Dakota Johnson Opens Up To Marie Claire About Depression Struggle 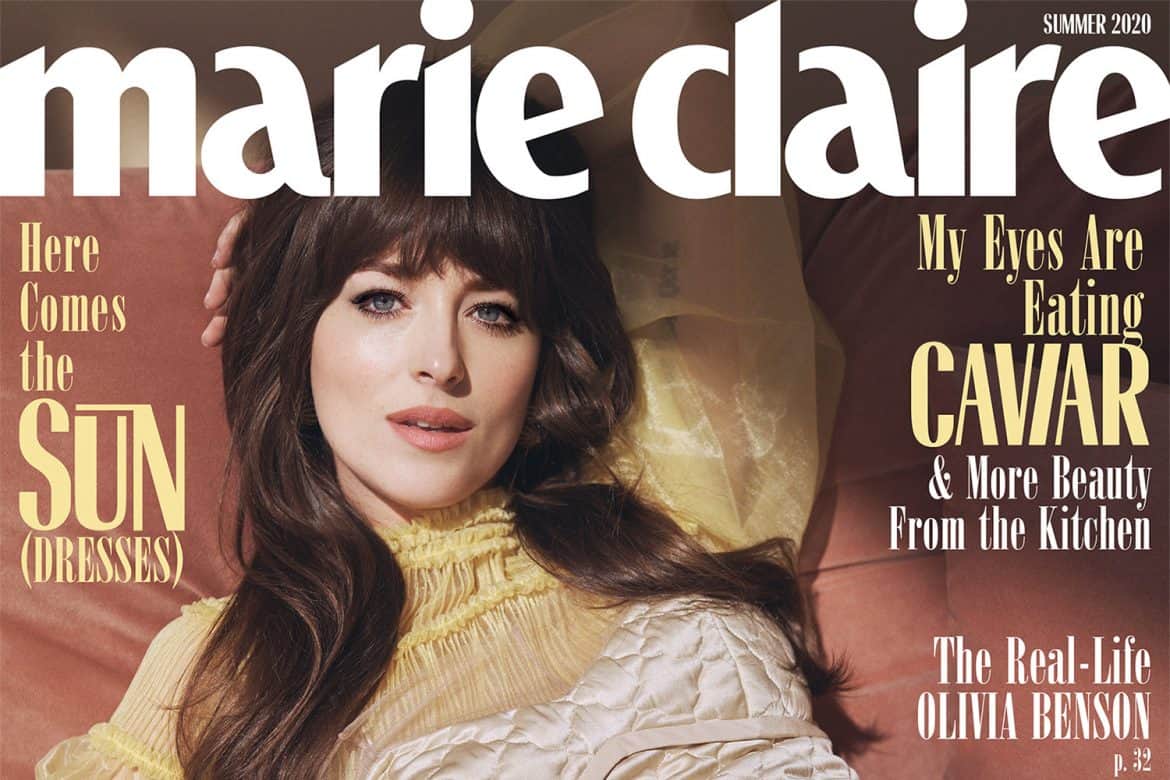 Dakota Johnson covers Marie Claire’s Summer 2020 issue to plug her upcoming film, The High Note. The new film, which co-starts Tracee Ellis Ross will be available on demand on May 29th. (Content!!!!!) Inside Marie Claire she opens up to writer, Justine Hartman, about growing up with depression and how she’s finally standing up for herself.

On coping with depression: “I’ve struggled with depression since I was young—since I was 15 or 14. That was when, with the help of professionals, I was like, Oh, this is a thing I can fall into. But I’ve learned to find it beautiful because I feel the world. I guess I have a lot of complexities, but they don’t pour out of me. I don’t make it anyone else’s problem.”

On standing up for herself: “For a long time, I’d do a movie and have no say. I could go into something, and it’ll be one thing, and then it comes out as a totally different thing. As an artist, you’re like, ‘What the fuck?’” 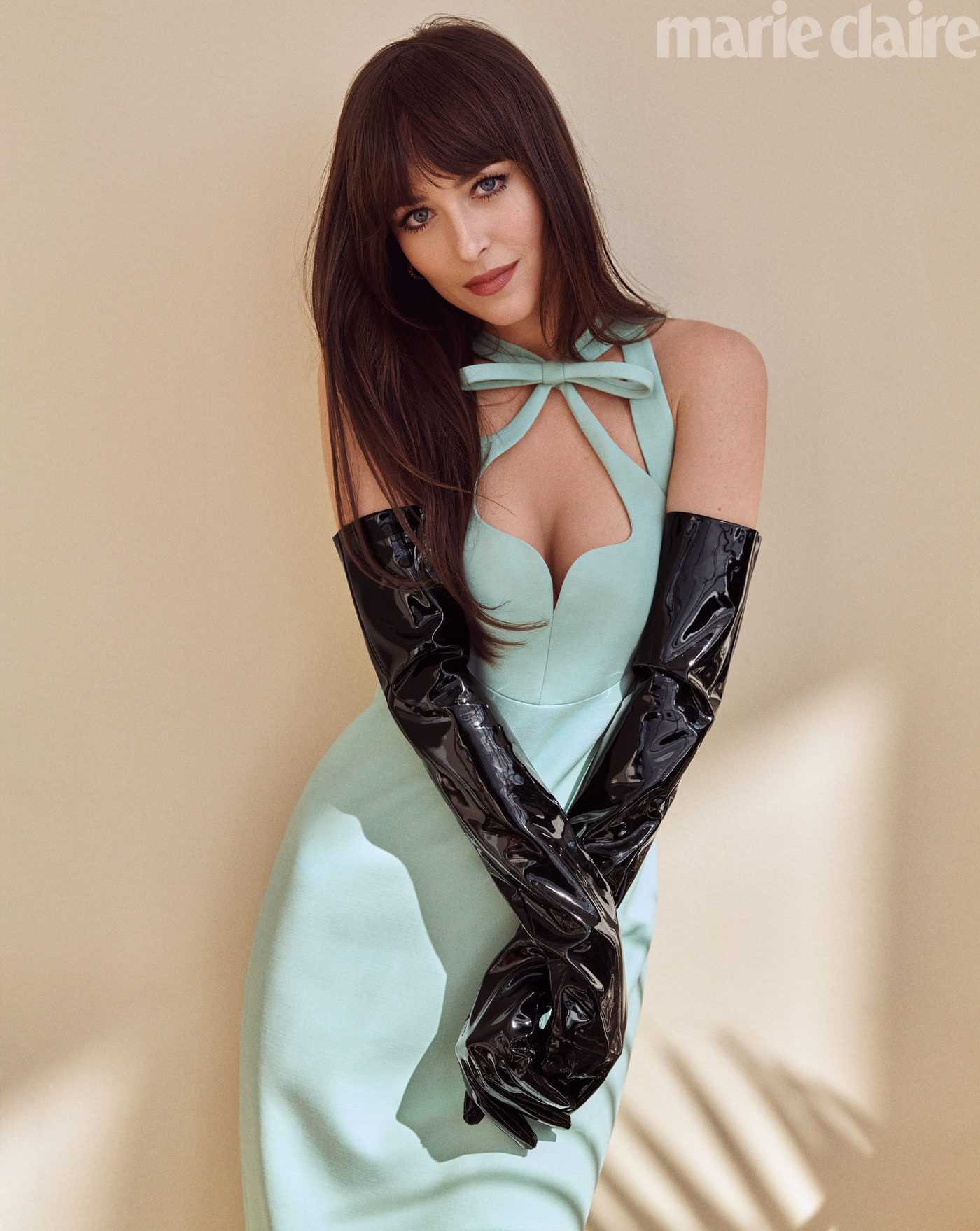 On what she loves about making films: “There’s something really nice about making something that makes people just feel good and get out of their lives for a second and maybe think, Oh, my dreams could be not dreams, they could be …”

On feeling nostalgic for old movies: “There are not movies made like [Notting Hill] anymore. Movies where they take their time and the pacing is more languid and it’s about light-hearted escapism and wishful thinking,” she says. “When I was growing up, I loved those movies so much. They were the reason why I was like, Well, maybe I could be an actress. Maybe I could be a movie star.” 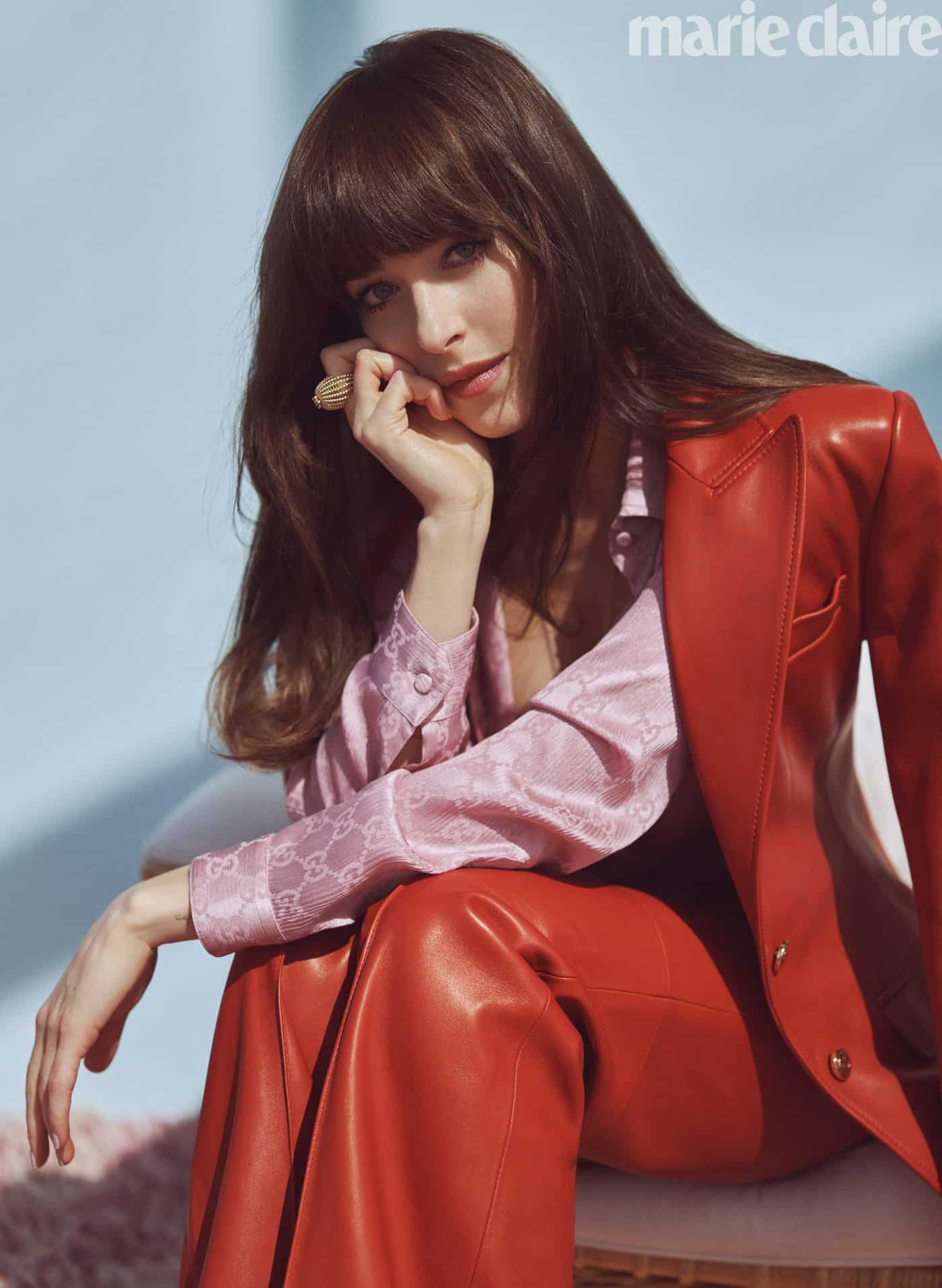