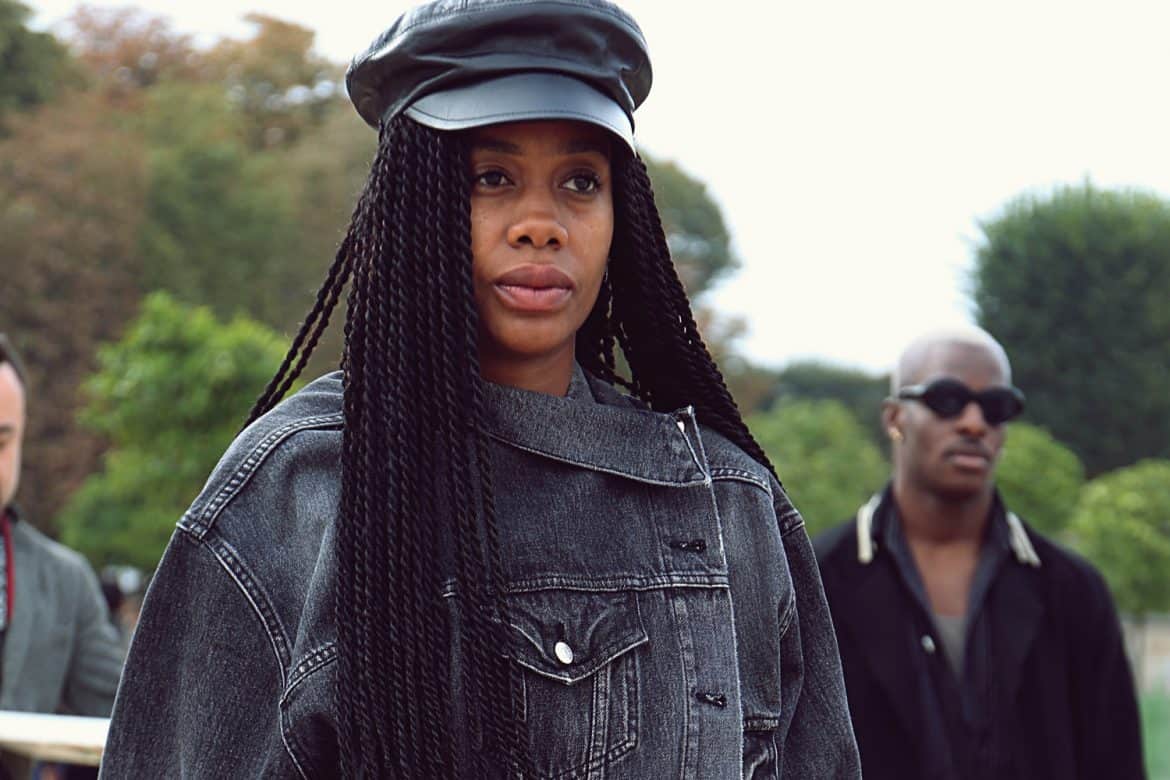 1. Jan-Michael Quammie has joined Highsnobiety as its first-ever style director.

2. Phillip Picardi has left his position as chief content officer at Teen Vogue, and will now helm Out as editor-in-chief.

3. Denise Landman, chief executive of Victoria’s Secret Pink, is set to retire at the end of the year. Amy Hauk, currently of Bath & Body Works, will replace her.

6. Pascal Perrier has been named CEO of La Perla. Meanwhile, Alessandra Bertuzzi has been promoted to head creative designer.

9. Molly Biscone has been promoted to Global Public Relations Director of Akris. She was previously the brand’s communications director for the Americas.

13. Caitlin Mazonas has joined The Wall Group as its first-ever director of entertainment relations.

17. Allie Dinielli has left Wetherly, and has joined Light Switch Digital as director of partnerships.

21. Kacy Galisdorfer has left her position as an account manager at HL Group.

Purple PR will be representing Naeem Khan and J. Mendel for their Spring 2019 fashion show and presentation, respectively.

Film Fashion will now be handling VIP relations for AUrate and Hearts On Fire.