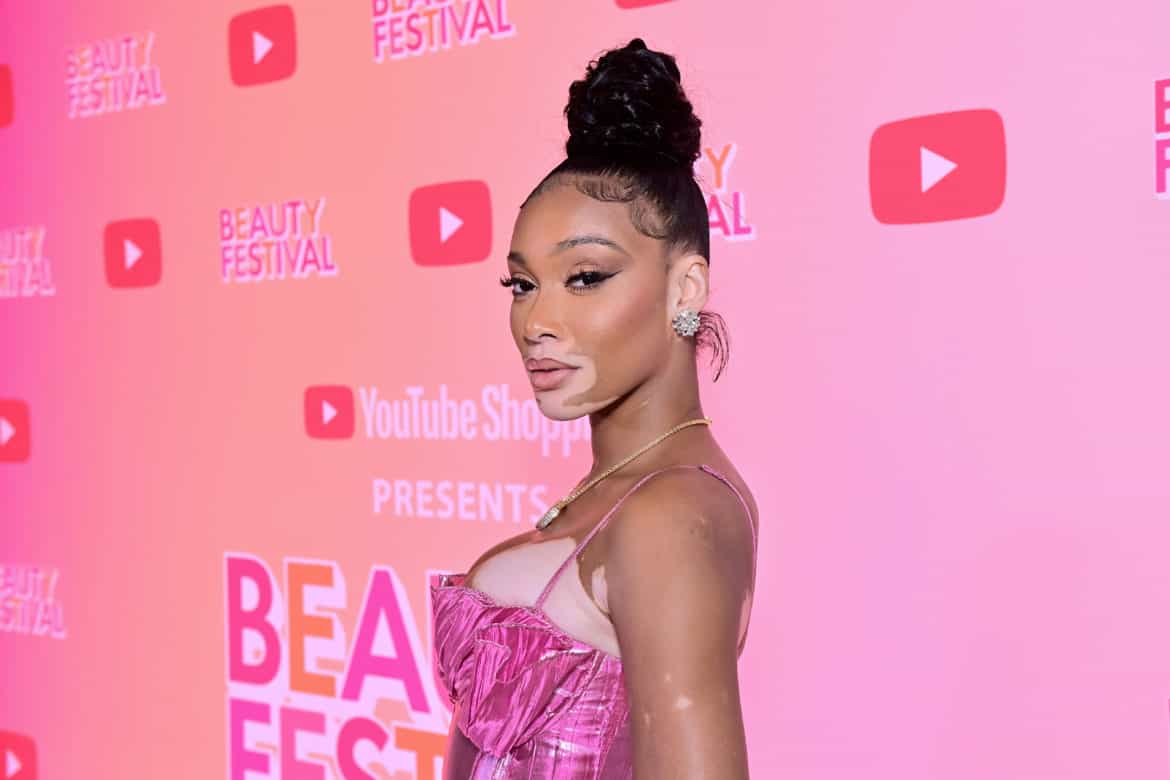 YouTube’s second Beauty Festival Live was held last night in Los Angeles. The show brought some major names such as Tracee Ellis Ross, who gave an on stage shower demo featuring her new Pattern Beauty hair product. Gwen Stefani was on hand to shares 3 of her favorite beauty hacks that she uses to get some of her favorite looks using her makeup line GXVE.  Highlights include a moment where two Beauty Festival attendees thought they were about to get their hair cut and styled by Chris McMillan, but Jennifer Aniston and her friend “Jenny” aka Benny Drama pulled a prank with a surprise makeover. Other participants include Winnie Harlow, Ashley Graham, Hailey Bieber, and Jen Atkin. The show was hosted by YouTube’s head of fashion and beauty, Derek Blasberg.  The first event brought in 6 million views!

Penguin Random House imprint One World will publish the late Virgil Abloh’s book Work in Progress posthumously, Vogue reports.   The book is co-authored by Abloh and Anja Aronowsky Cronberg, founder and editor-in-chief of Vesto. No publication date has been announced. 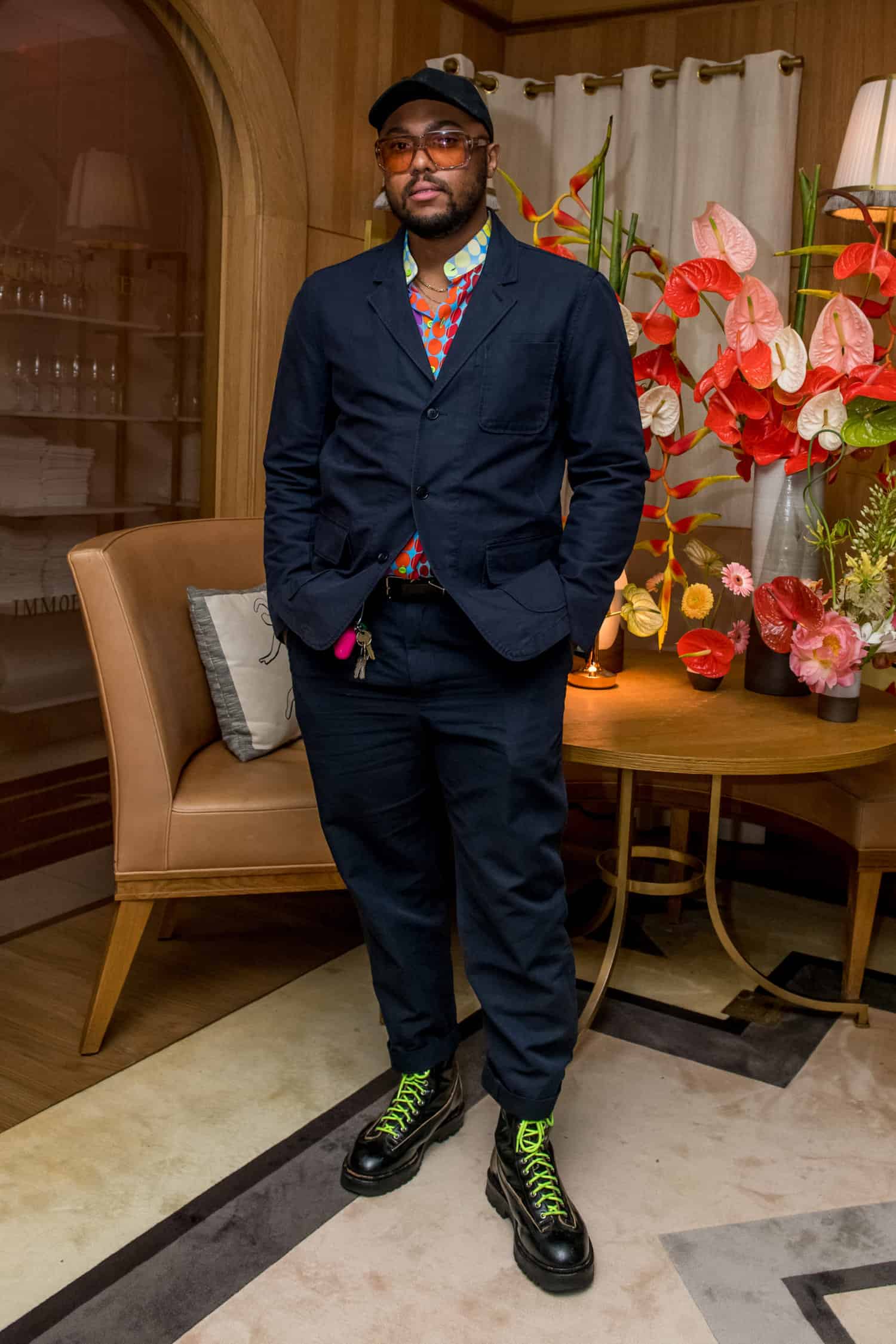 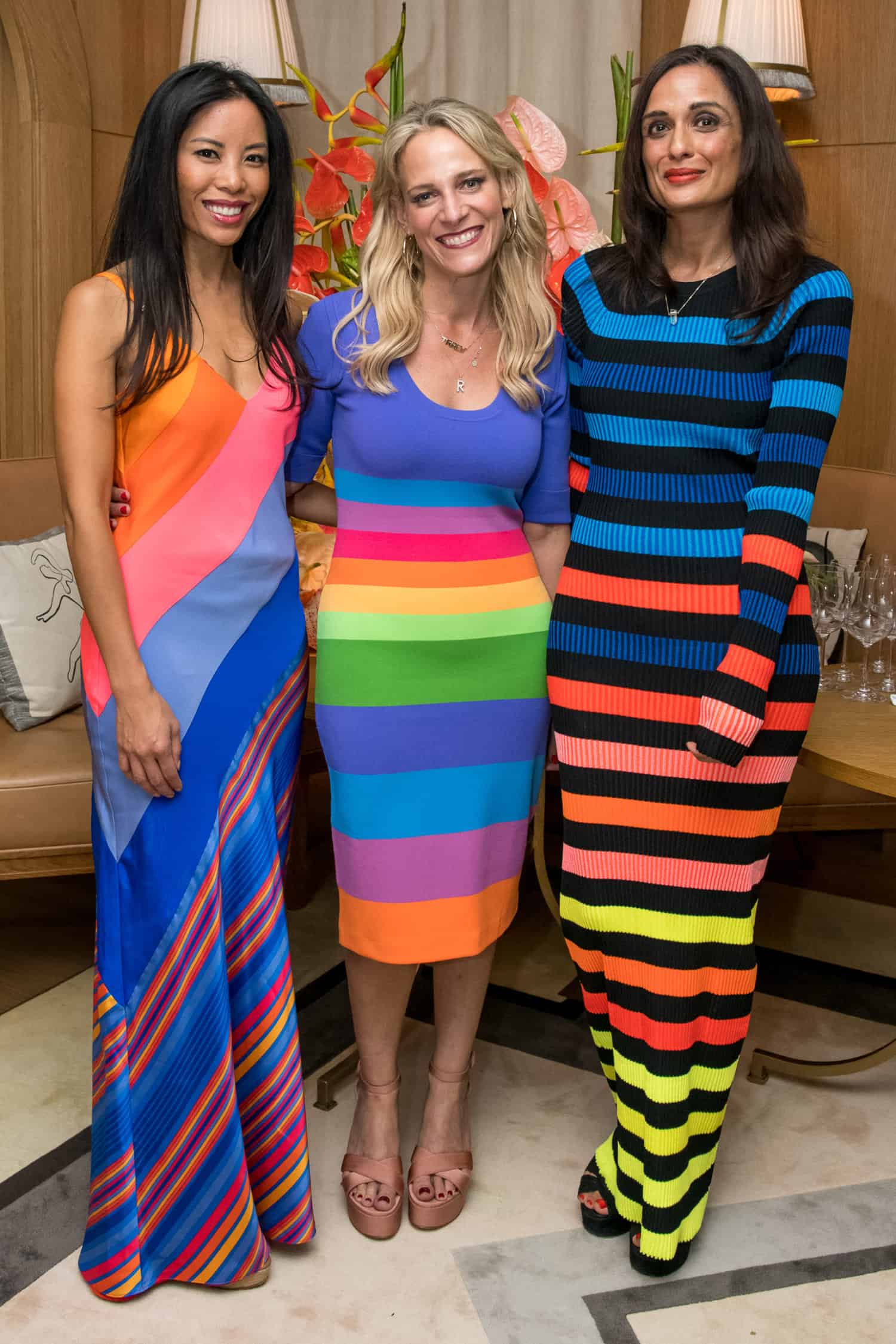 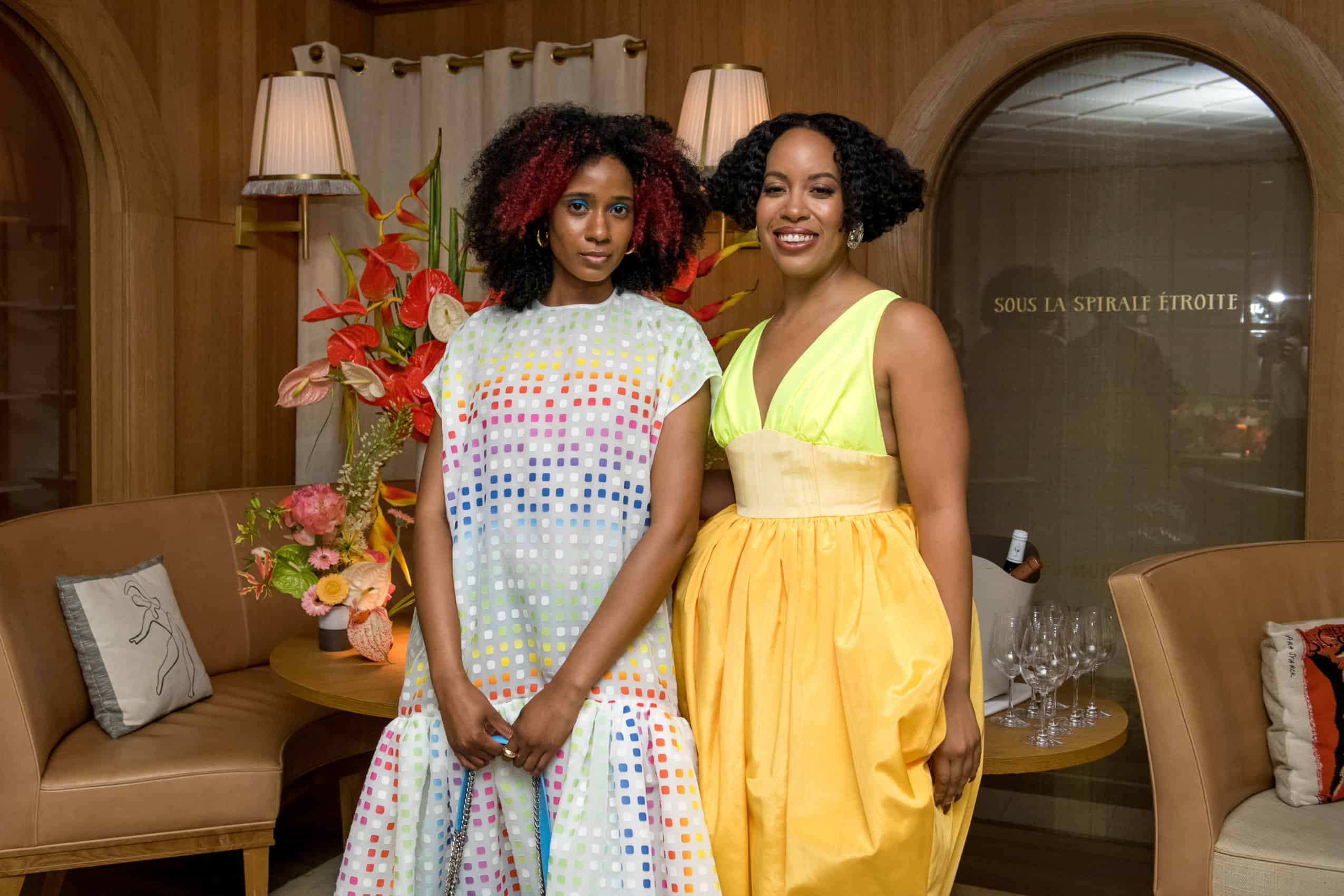 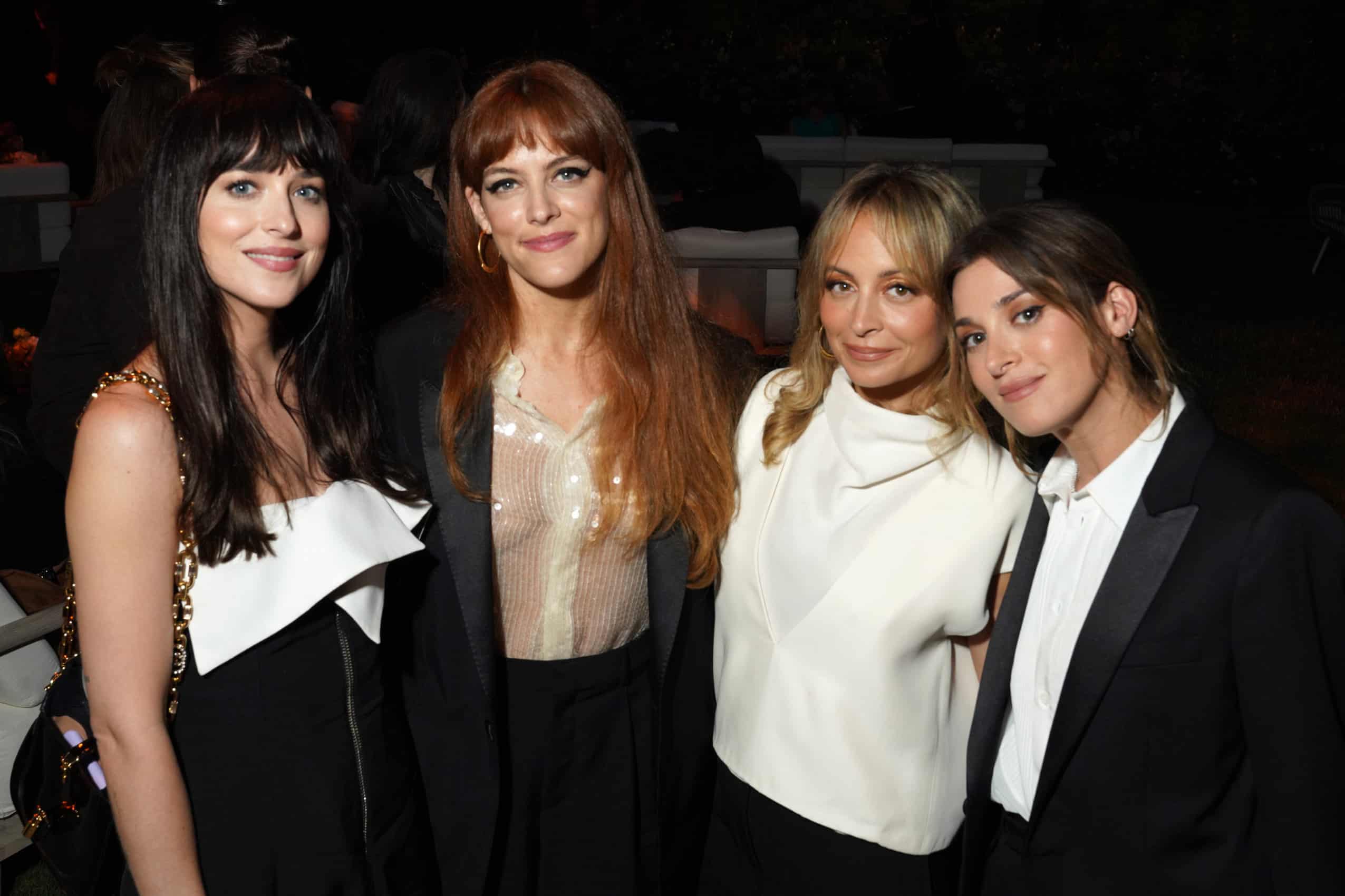 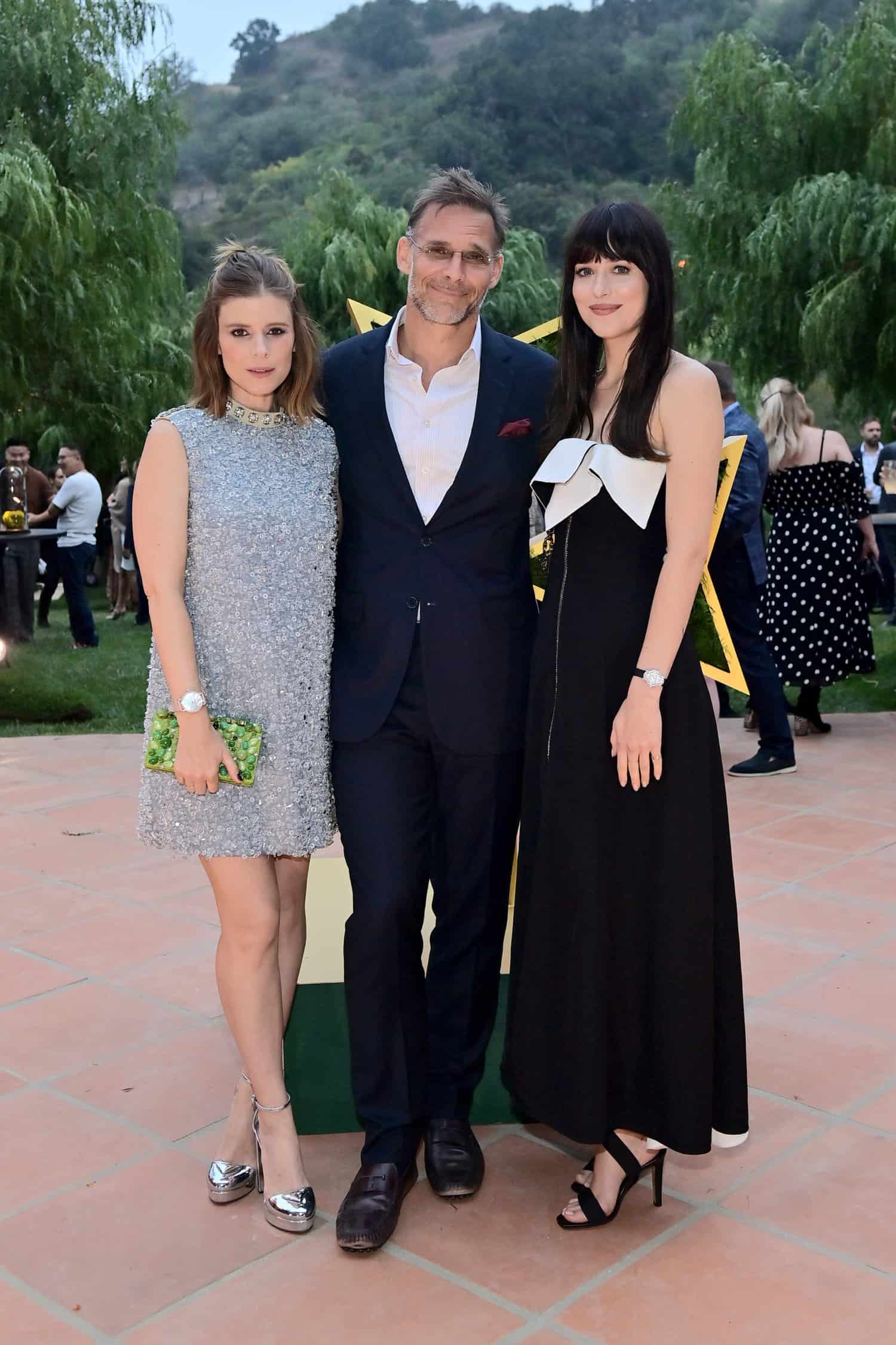 Your Professional Guide for Investing in the Best Unisex Perfume