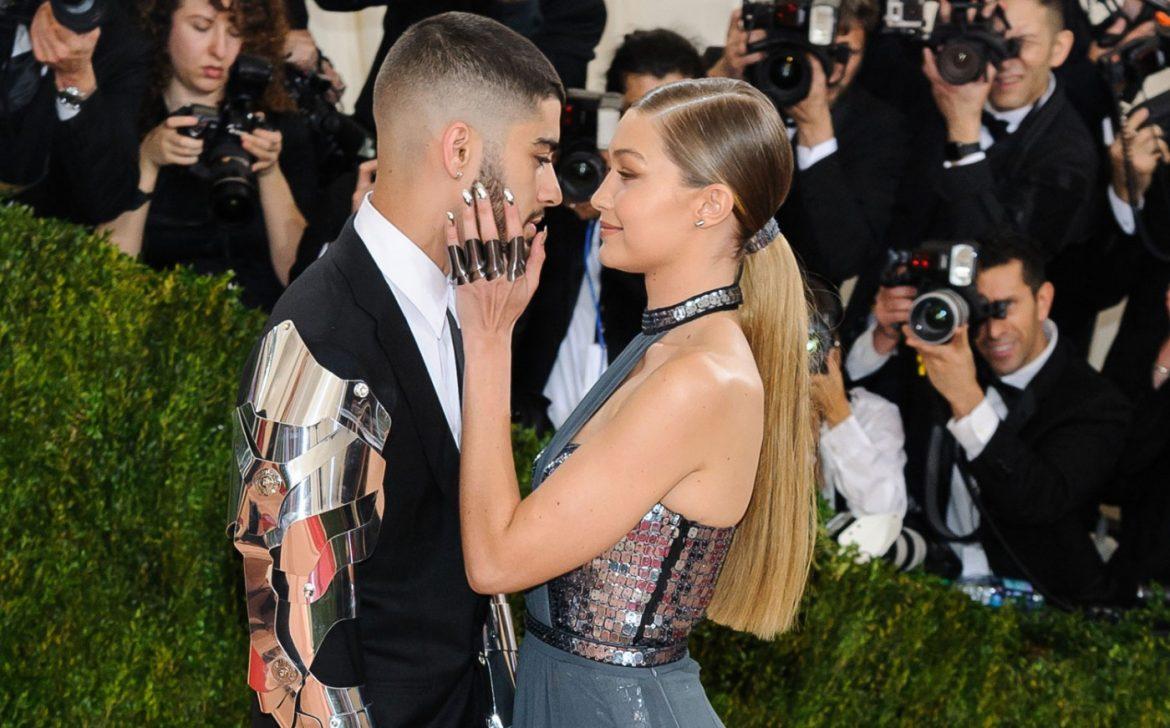 But, apparently, the breakup hasn’t really stuck, as the couple was spotted smooching on Sunday while taking a mid-afternoon stroll through SoHo.

BITCH WIG AND THEY ARE JUST "fRiEnDs" SURE HOE!! BABIES 😍😍😍

Tiffany & Co. Unveils Reed Krakoff’s First Jewelry Collection
Reed Krakoff’s first collection for Tiffany & Co. launches today. The range is inspired by “petals scattered by the wind and delicately pinned back together” and is intended to “reinterpret nature’s most essentials forms,” per the release. The collection, titled Tiffany Paper Flowers, marries natural elements with industrial grit and, of course, a healthy dose of diamonds. 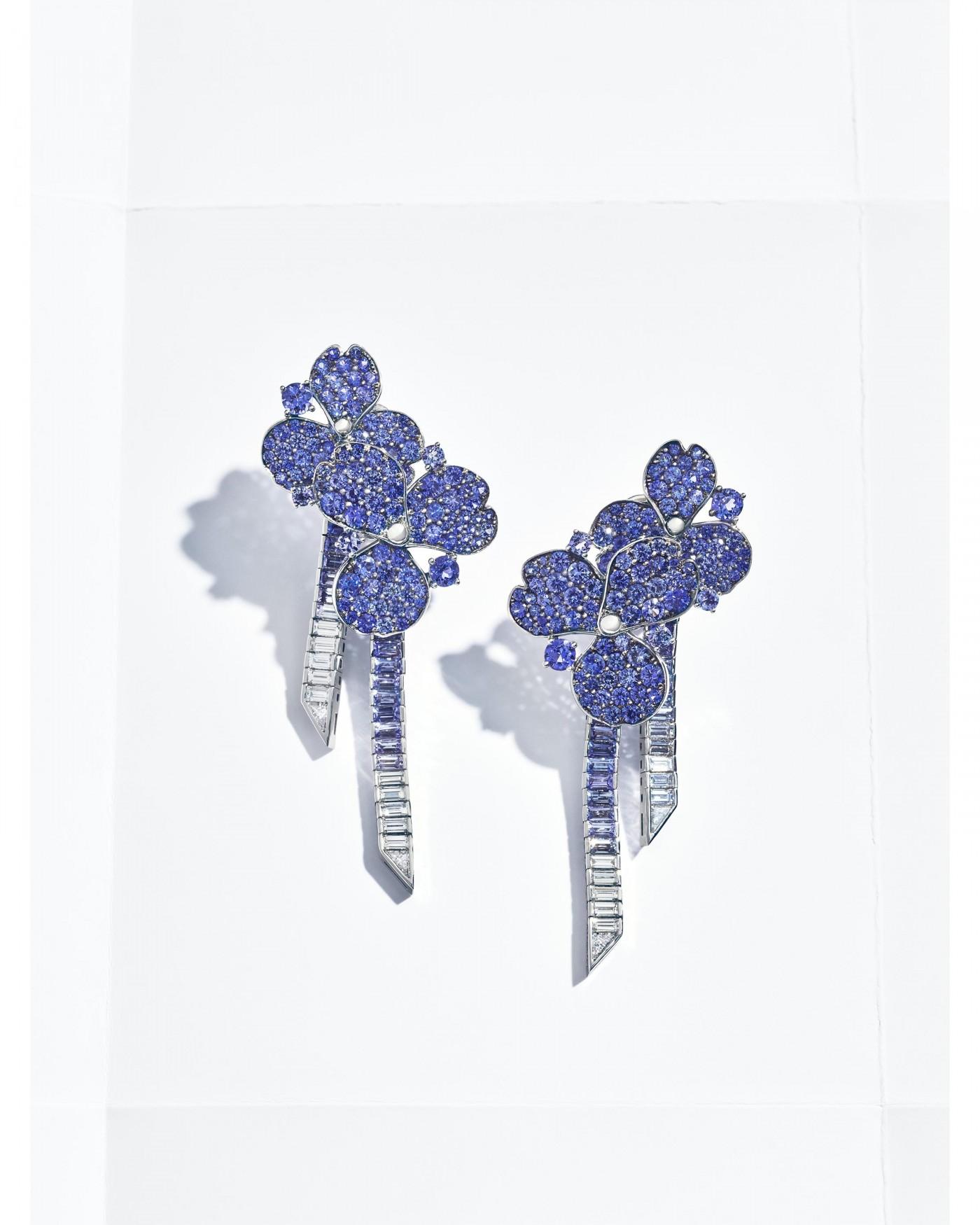 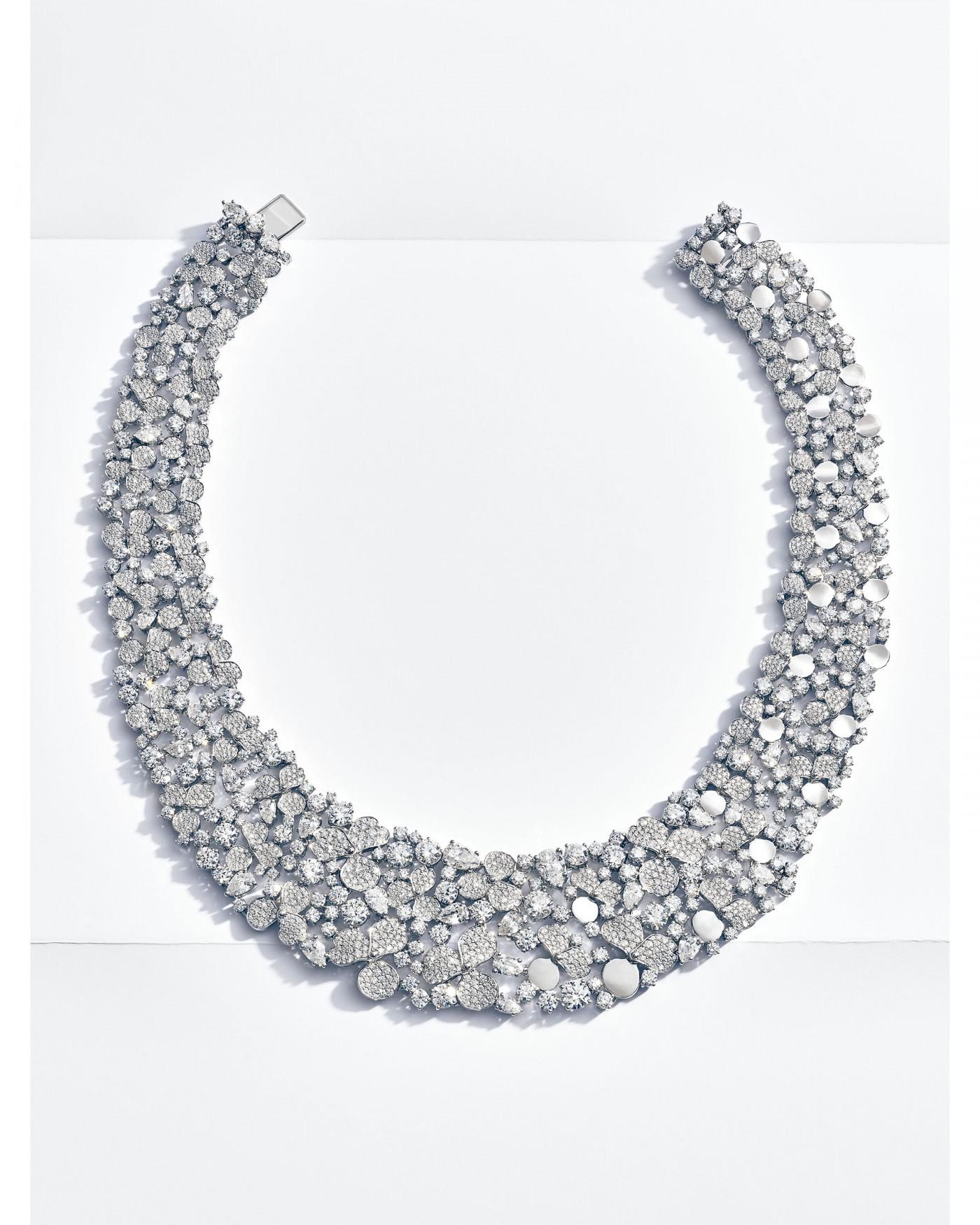 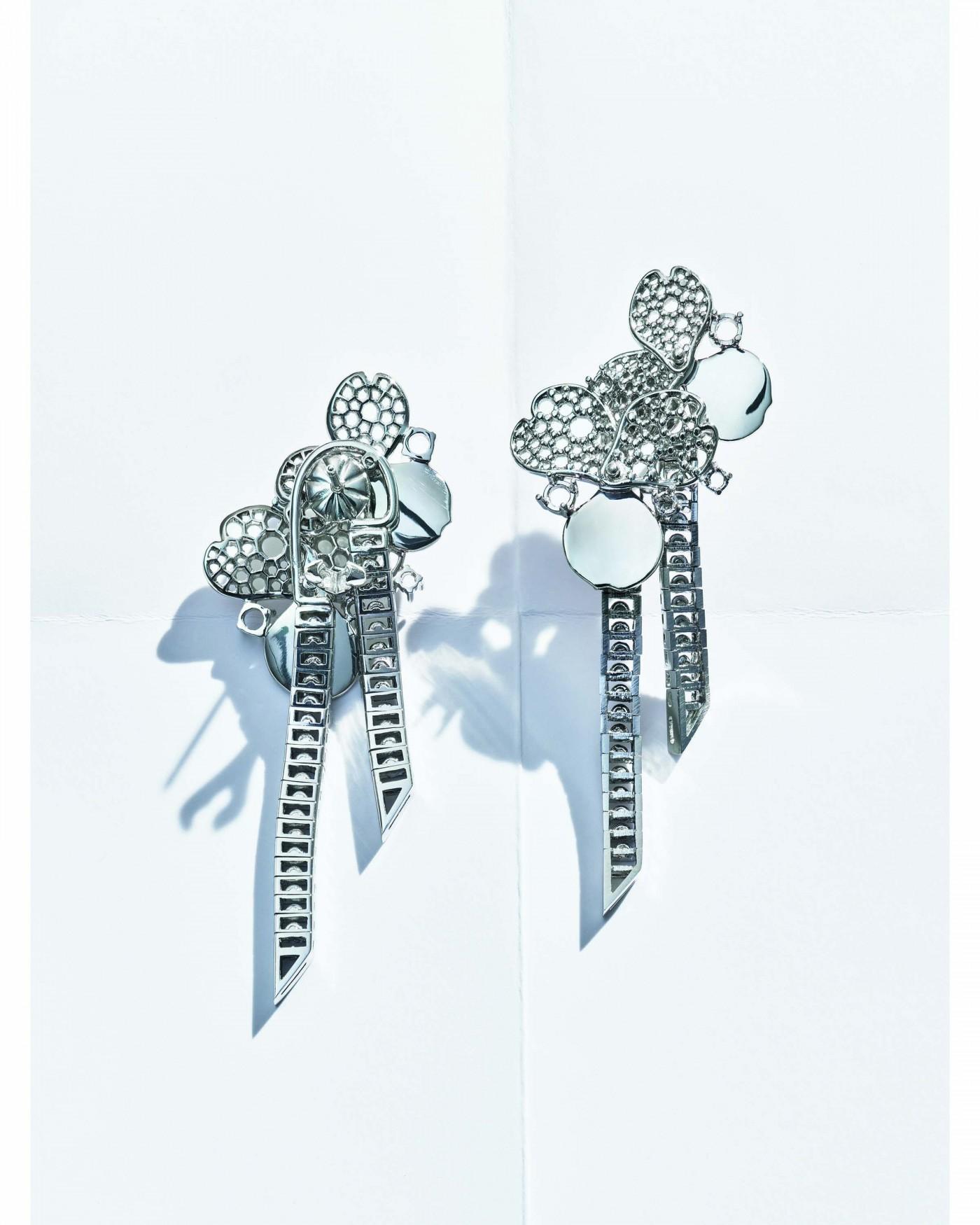 Blake Lively Deletes All of Her Instagram Photos (The Cut)
Blake Lively’s Insta got a severe make-under on Monday night. The actress deleted all of her pics, unfollowed everyone (including hubby Ryan Reynolds) then added 24 non-celebrities, all named Emily Nelson. Her bio also now reads, “What happened to Emily?” Okay, so clearly she got hacked, right? Nope! It’s a marketing stunt to promote her upcoming movie “A Simple Favor,” in which Lively’s character — named, you guessed it, Emily Nelson — goes missing. We admire your devotion Blake, but is it really worth erasing all those pics of your hunky husband?

Botter Wins the Festival d’Hyères’ Grand Prize (Vogue)
Rushemy Botter and Lisi Herrebrugh, the Dutch duo behind menswear brand Botter, won the Première Vision Grand Prize at the Festival d’Hyères this weekend. The festival is really a fashion competition that takes place in Hyères, a city in the south of France. The fashion jury this year included Haider Ackermann, his bestie Tilda Swinton, Delfina Delettrez Fendi, Farida Khelfa, and Lou Doillon. “We chose them for the generosity of their work, for the sense of history embedded in their collection and for the cultural meaning that resonates in today’s world,” Ackermann said of awarding Botter the Grand Prize. “Their message is very actual, deeply human, and touching. Their energy is incredible, as is their sense of sharing and of community.”  Botter presented a collection of tailored suits in bright colors and florals, cut in exaggerated proportions with gently deconstructed detailing. The pair also used shell logos minus the ‘s,’ and plastic fishnets as a cultural commentary on oceanic pollution. Botter and Herrebrugh’s prize includes 15,000 euros, a collaborations with Chanel’s Métiers d’Art division, and a Petit Bateau capsule and grant of 10,000 euros from the brand. 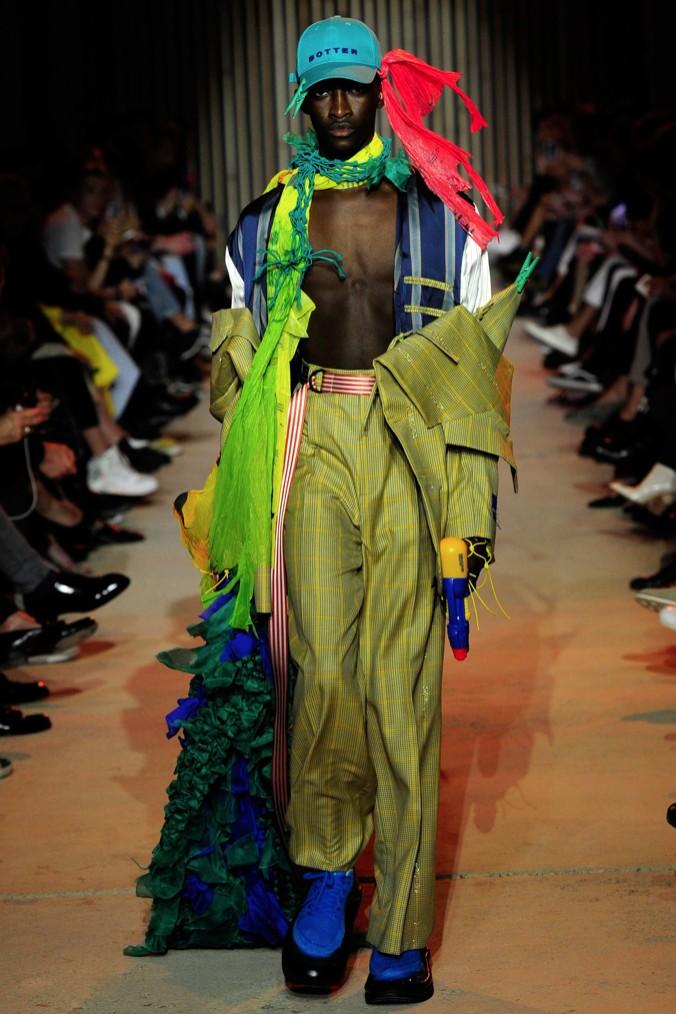 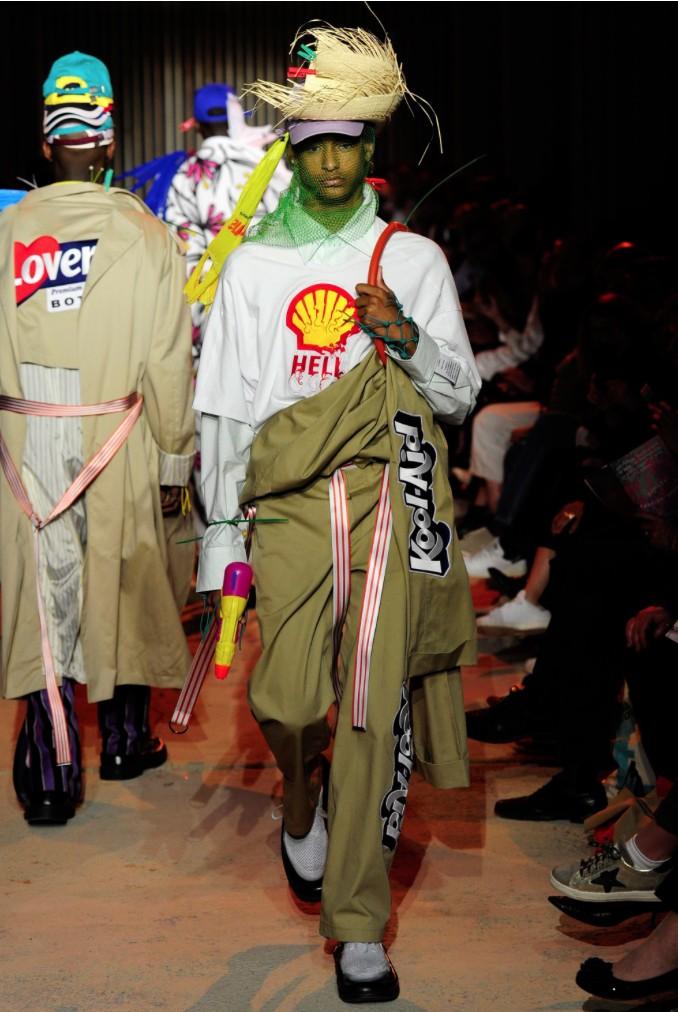 Claire Foy to Receive $275k in Back Pay Following “The Crown” Controversy (People)
In an attempt to redress pay inequity between Foy and her “The Crown” co-star Matt Smith, the production company behind the hit Netflix show is issuing Foy $275,000 in back pay. Last month during a panel in Jerusalem, a producer for the Netflix show revealed that Matt Smith had been paid significantly more than Claire Foy during their tenure on the program. The admission spurred a wave of outrage from “The Crown” fans and the U.K. production company behind the series later issued an apology. We’re glad they’re finally putting their money where their mouth is. 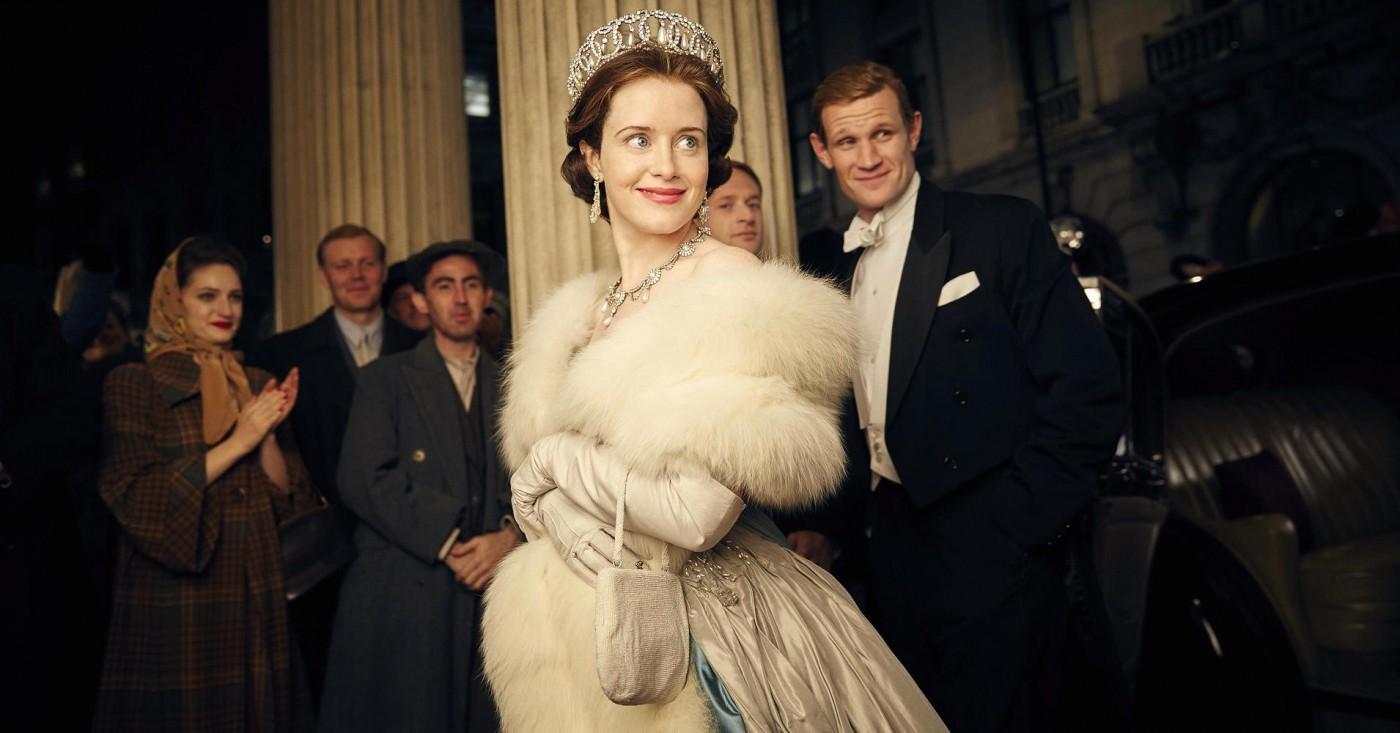 Claire Foy in “The Crown”