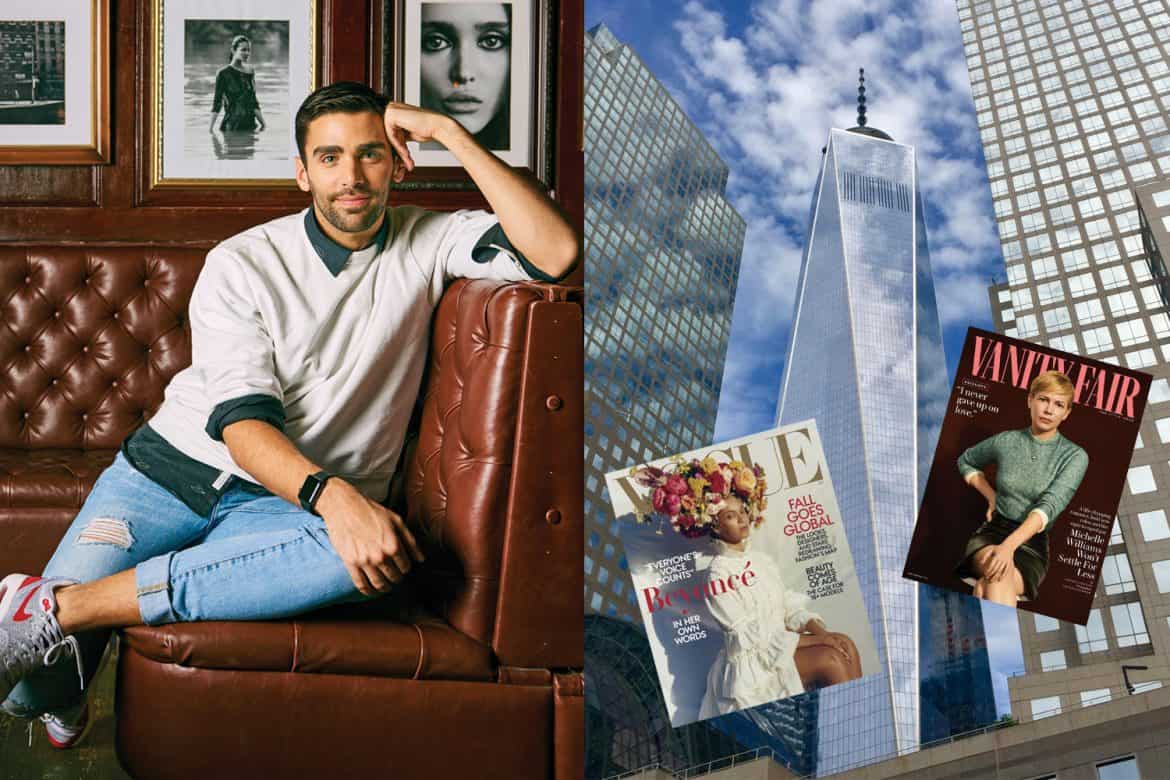 Phillip Picardi Leaves Teen Vogue For Out (The Cut)
Phillip Picardi, the chief content officer of Teen Vogue, is leaving the magazine. Picardi garnered attention as the digital director for the publication, where he was credited with reshaping its content and increasing traffic to its website by 224%. He was promoted to chief content officer earlier this year, but is now headed to Out to assume the role of editor-in-chief. “I am super honored to be taking the helm at Out, which is a legacy LGBTQ publication,” he told the Wall Street Journal. “I’m looking forward to reimagining what Out looks like for the modern queer audience and preparing it for the future.”

Well, this isn’t exactly how I wanted to announce a new gig, but yes: I’m going to be the new editor-in-chief of @outmagazine, succeeding @aaronovitch. It has been the honor of a lifetime to work for Anna Wintour and @amytastley at a dream job, where I started as a wee intern and ended as chief content officer. It was surreal to launch an LGBTQ+ brand at Condé Nast, and watch @them grow and blossom. @outmagazine is the kind of legacy LGBTQ+ publication that practically everyone in the community knows and treasures — and I’m really excited to be a part of its future. There will be more to come later but, for now: I’m coming, OUT! (In December.) Stay tuned.

Advance Publications Settles $13.8 Million Lawsuit Over Sales of Subscriber Info (The Fashion Law)
Advance Publications, the parent company of Condé Nast, has settled a lawsuit in which it was accused of selling the personal information of its subscribers without consent. The company initially tried to have the suit thrown out of court, but has since decided to settle for $13.8 million.

Zendaya Rumored to Play Ariel in Live-Action Little Mermaid Remake (Harper’s Bazaar)
Actress and fashion It Girl Zendaya is rumored to be in talks to play Ariel in a live-action remake of The Little Mermaid. Seeing as how she can sing, act, and is already part of the Disney fold, it seems like there is a good chance this casting could happen. A more important question is whether or not she’ll start wearing mermaid silhouette gowns on the red carpet. 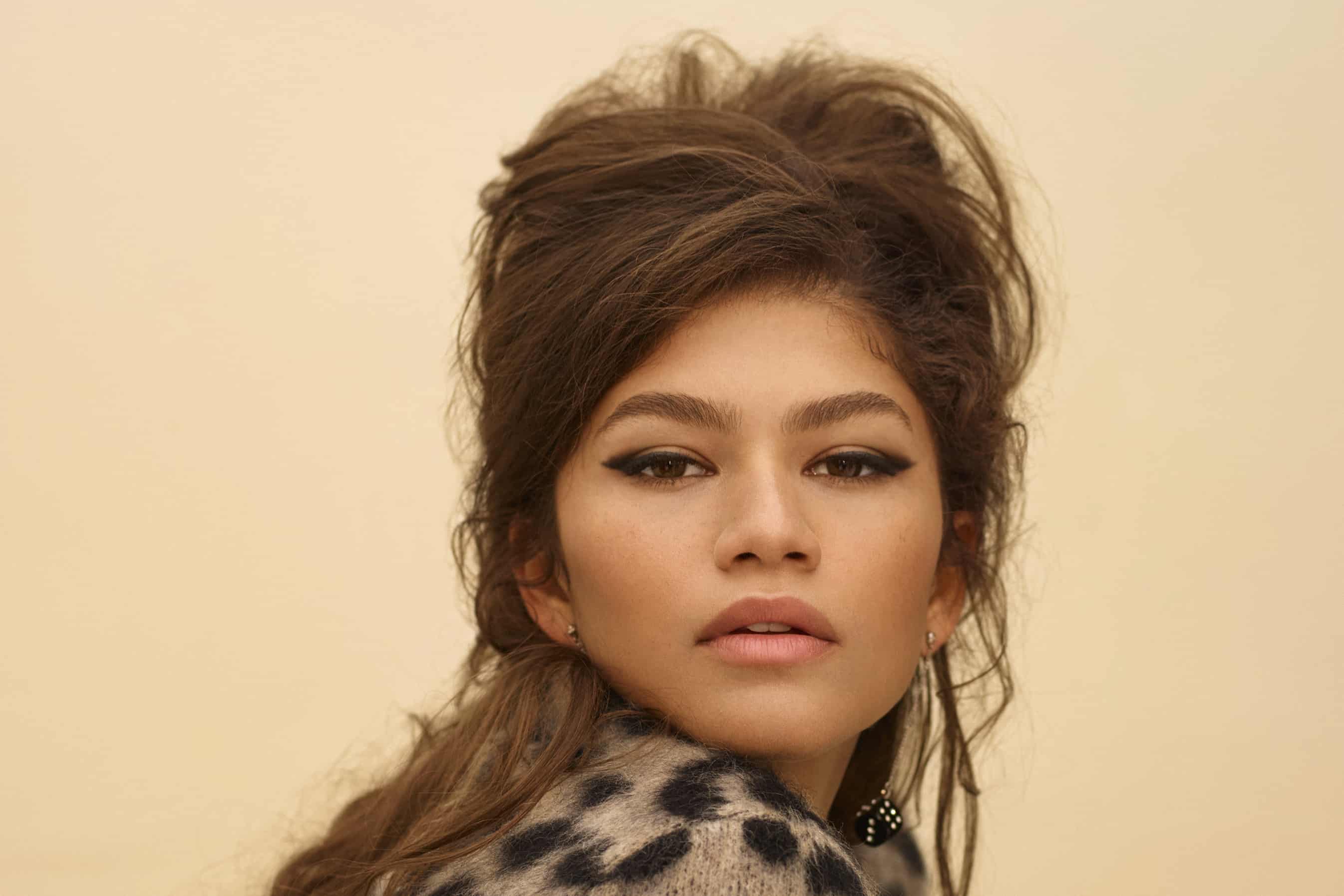 Kesha Ward’s Wedding Dress Cost Over $14,400 (Page Six)
2 Chainz and Kesha Ward’s nuptials have been fashion-centric since the start. They did, after all, get engaged at the Met Gala earlier this summer, and were married at the Versace mansion in Miami last week. Since then images and details have slowly been revealed about the ceremony, including the fact that Ward’s custom Galia Lahav gown cost over $14,400.

“Heavenly Bodies” Is the Costume Institute’s Most-Visited Show Ever