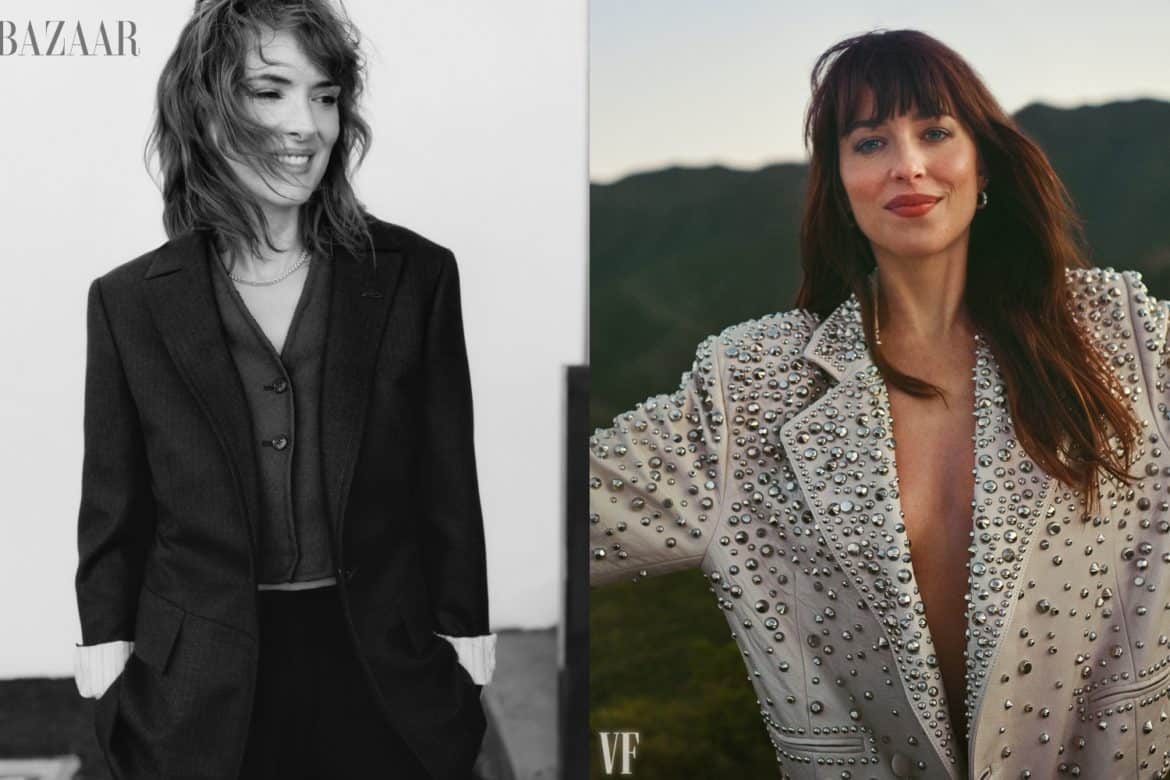 Winona forever! Stranger Things star Winona Ryder appears on the new digital cover of Harper’s Bazaar and opens up to Heather Havrilesky about the downsides of celebrity. The 50-year-old actress addresses a more turbulent time in her life, when she was one of the most famous names in the world in the ’90s and early ’00s. “I just wasn’t taking care of myself,” she said, adding that co-star Michelle Pfeiffer once said: “This is going to pass,” as she grappled with living life in the public eye. “I’ve never talked about it,” Ryder said in the interview. “There’s this part of me that’s very private. I have such, like, a place in my heart for those days. But for someone younger who grew up with social media, it’s hard to describe.” After the infamous incident where she was arrested for shoplifting in Beverly Hills after being overprescribed painkillers, she reflected: “I definitely retreated. I was in San Francisco. But I also wasn’t getting offers. I think it was a very mutual break…It’s so interesting when you look at the early aughts. It was a kind of cruel time. There was a lot of meanness out there.” Living through it has ultimately helped her advise her younger co-stars though. Stranger Things co-creator Ross Duffer said of her, “She’s talked to the kids about what celebrity is like and how the press can be and the anxiety and confusion that comes along with celebrity. I think she’s really helped them. I know she’s specifically helped Millie [Bobby Brown] a lot to work through that. And that’s something that no one else can help with, really, because so few people have experienced it. It’s not something I understand. It’s not something that, you know, even a parent would understand.” Read the full feature, and see the editorial styled by Caroline Newell, here. 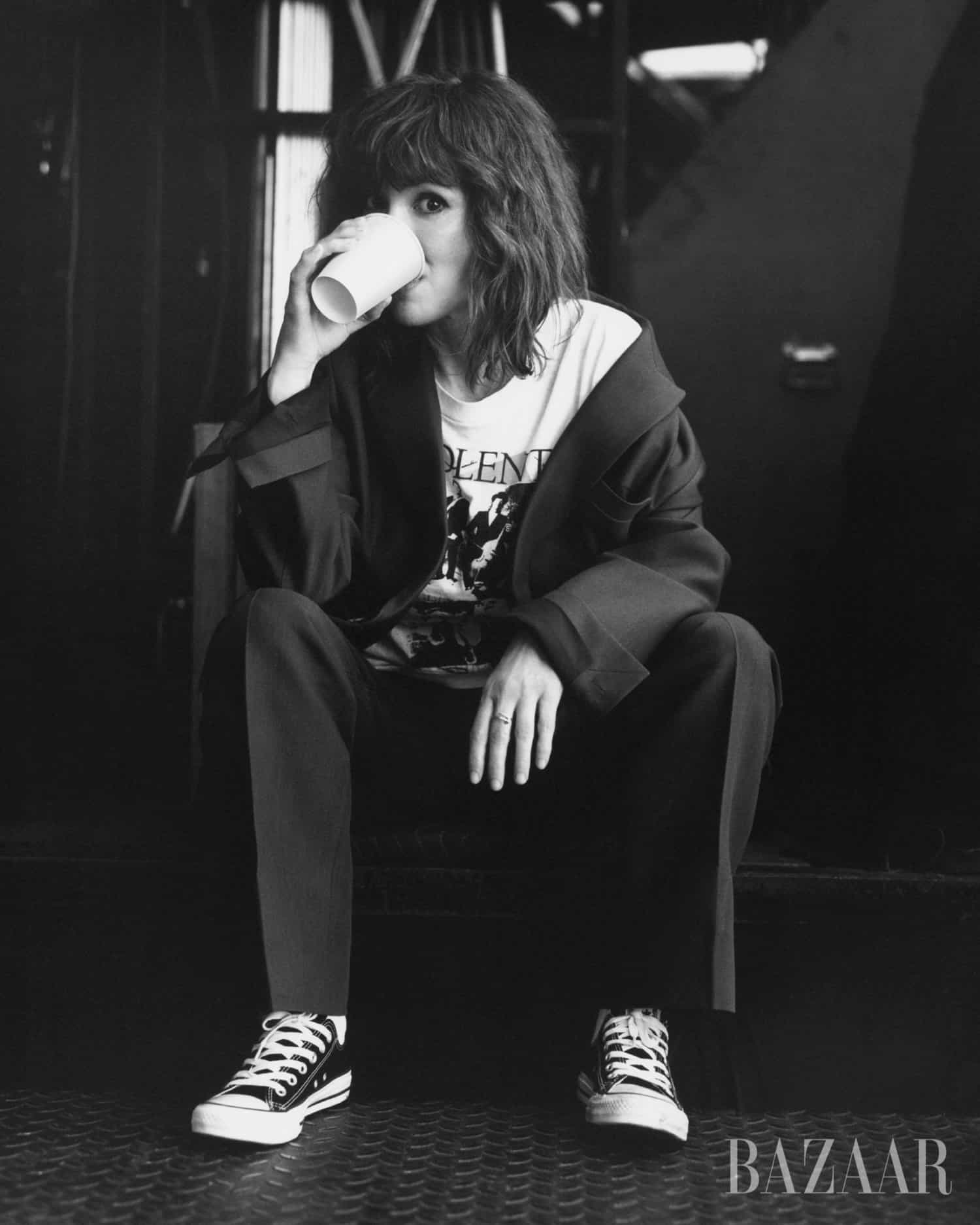 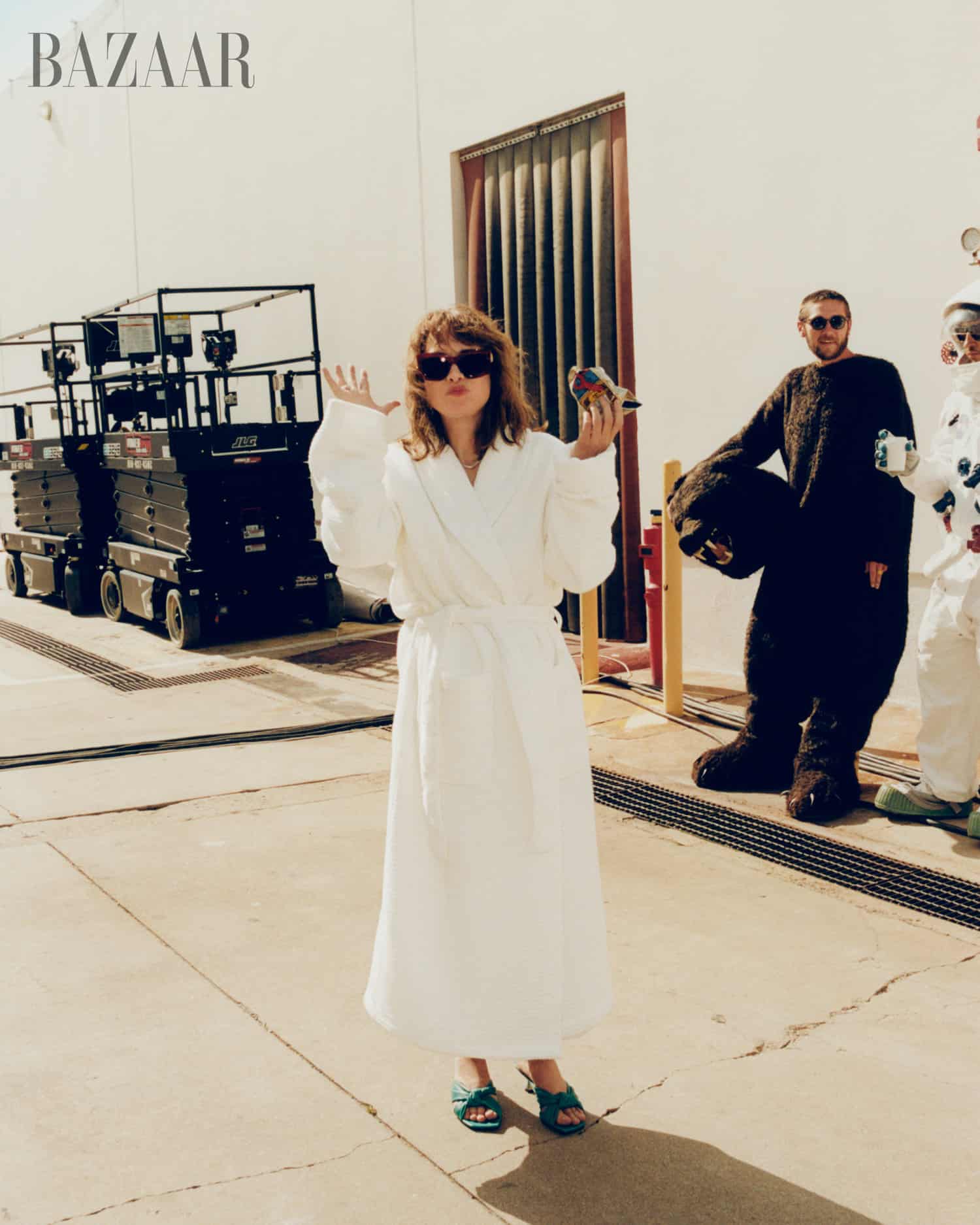 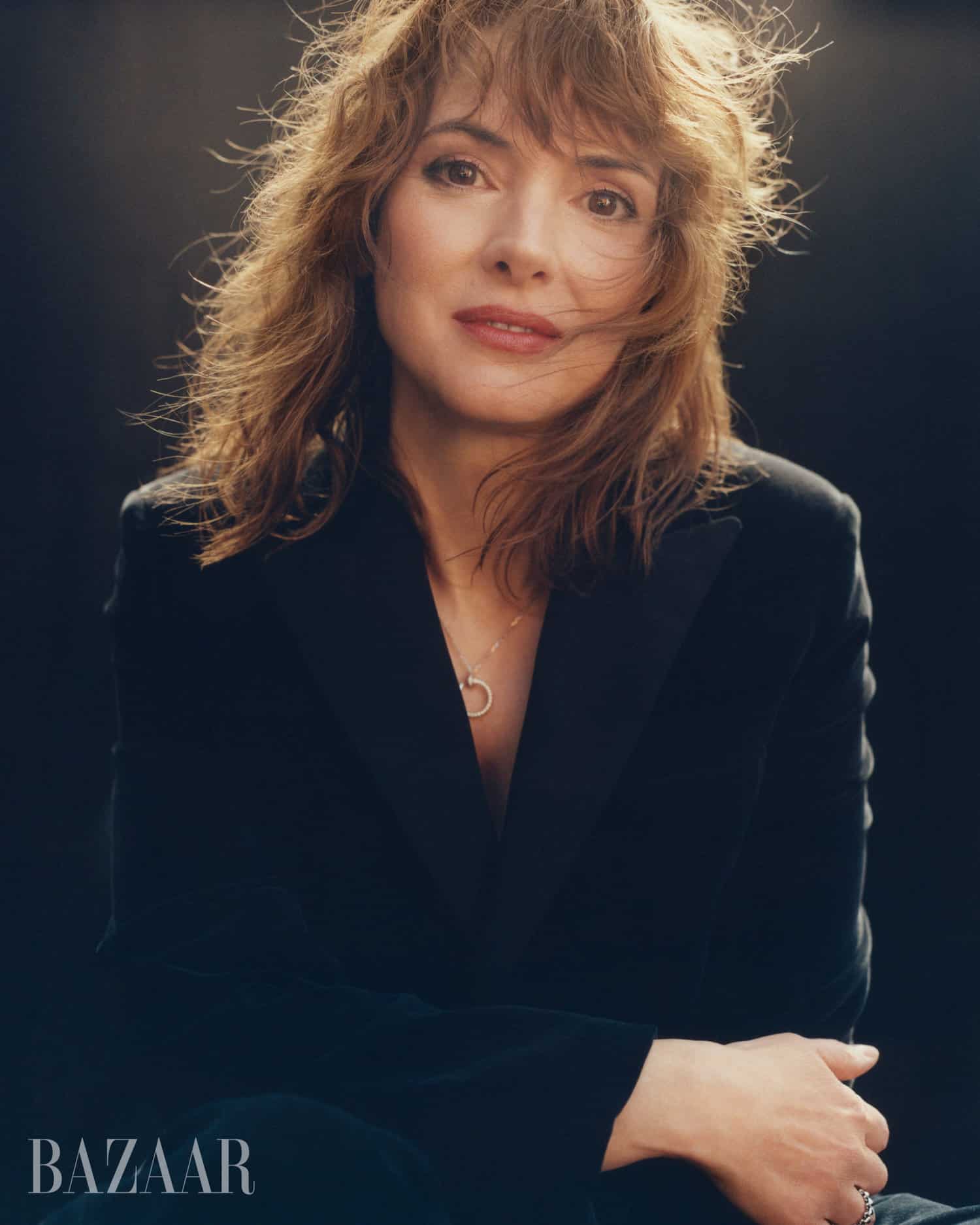 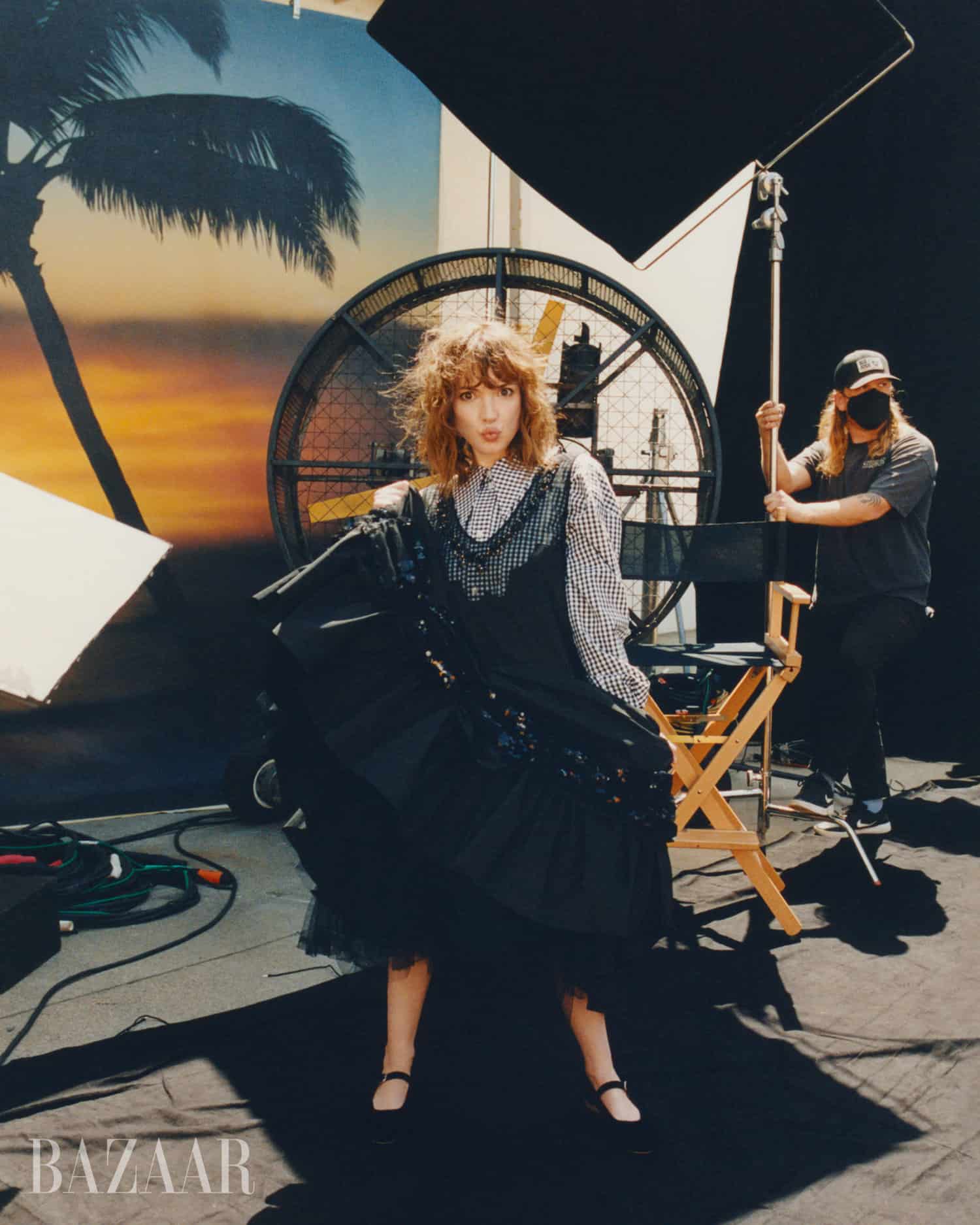 In a surprising revelation, Dakota Johnson reveals that vibrators make for effective facial massage tools when in a pitch. For her new cover story with Vanity Fair, the actress was profiled while getting ready for the Met Gala with her super stylist, Kate Young. The morning of the first Monday in May, Johnson says she used a sexual device from the company she joined as co-creative director, Maude, as a makeshift lymphatic drainage massager. “It’s not for your face but it’s good,” she said. “You showed me how to use it on my face,” Young chimed in too. The 32-year-old star also confirmed she always cuts her own bangs before public appearances, as a good luck charm of sorts. For more, including what it’s like growing up as a third generation Hollywood star, life with Chris Martin, and growing up with BFF Riley Keough, see here. 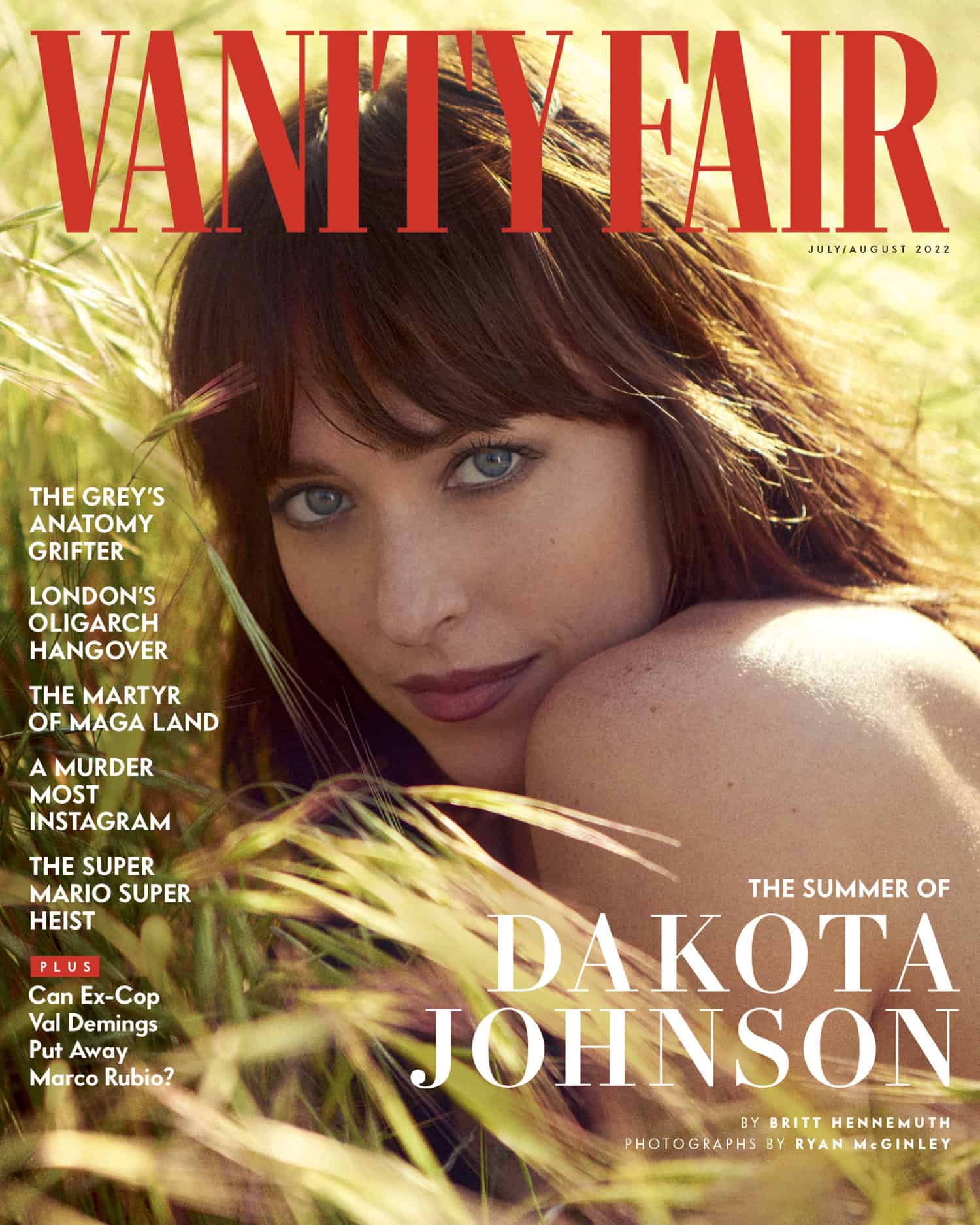 Cate Blanchett has a new role; a fashionable one at that. The Australian actress has been named as the latest house ambassador for Louis Vuitton. For her debut portrait for the maison, Blanchett was photographed by Sølve Sundsbø to showcase the new High [Jewellery] collection, Spirit. The campaign focuses on the five themes of the range—Liberty, Fantasy, Grace, Radiance, and Destiny—as outlined by artistic director of watches and [jewellery] Francesca Amfitheatrof. Take a peek below, and keep your eyes pealed for when the full campaign launches in print on July 2. 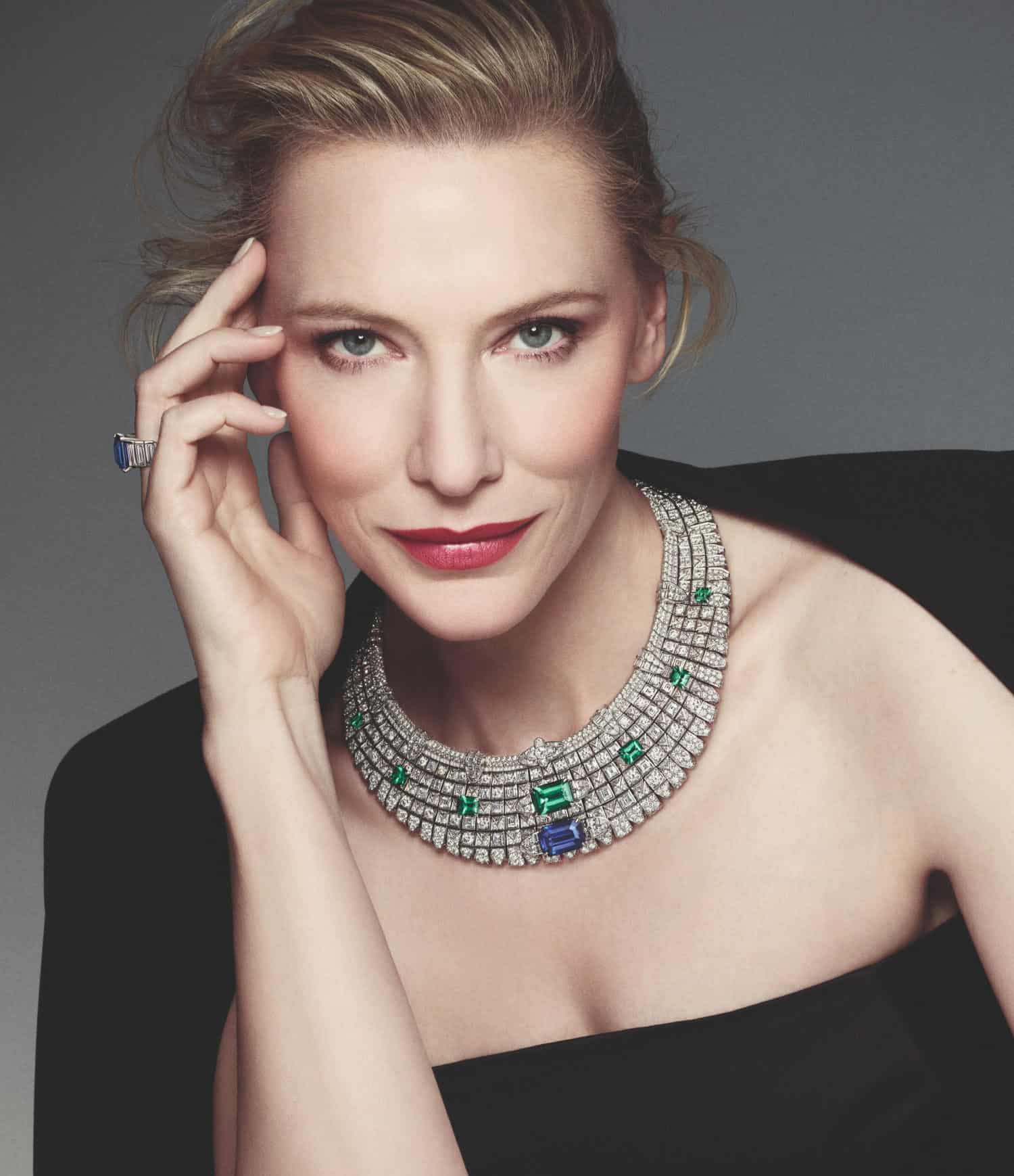 Fashion brand Rhode is making its way from your wardrobe to your living room. The New Rhode Home Collection launches today, marking another expansion for the popular ready to wear brand, with similarly pretty prints and vivid colors now found on items including tableware, napkins, and aprons. The debut offering is inspired by travel, and co-founders Phoebe Vickers and Purna Khatau worked with artisans in Italy and India to bring the hand-painted, locally-crafted dishware and coasters with their one-of-a-kind prints to fruition. In music to our ears, the pieces are intended to be mixed and matched playfully—and they start at just $65. Get a sense of the line below and shop the rest right here. 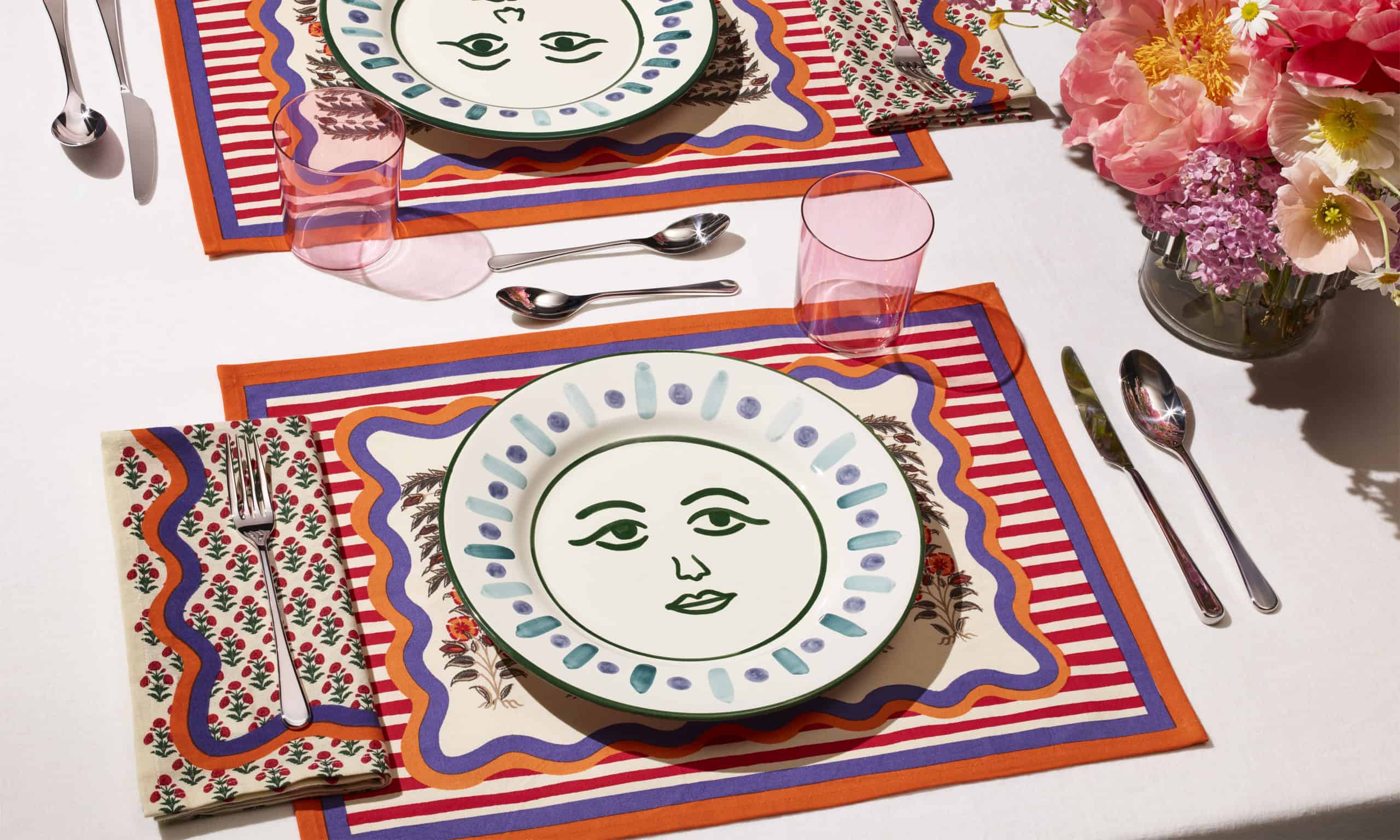 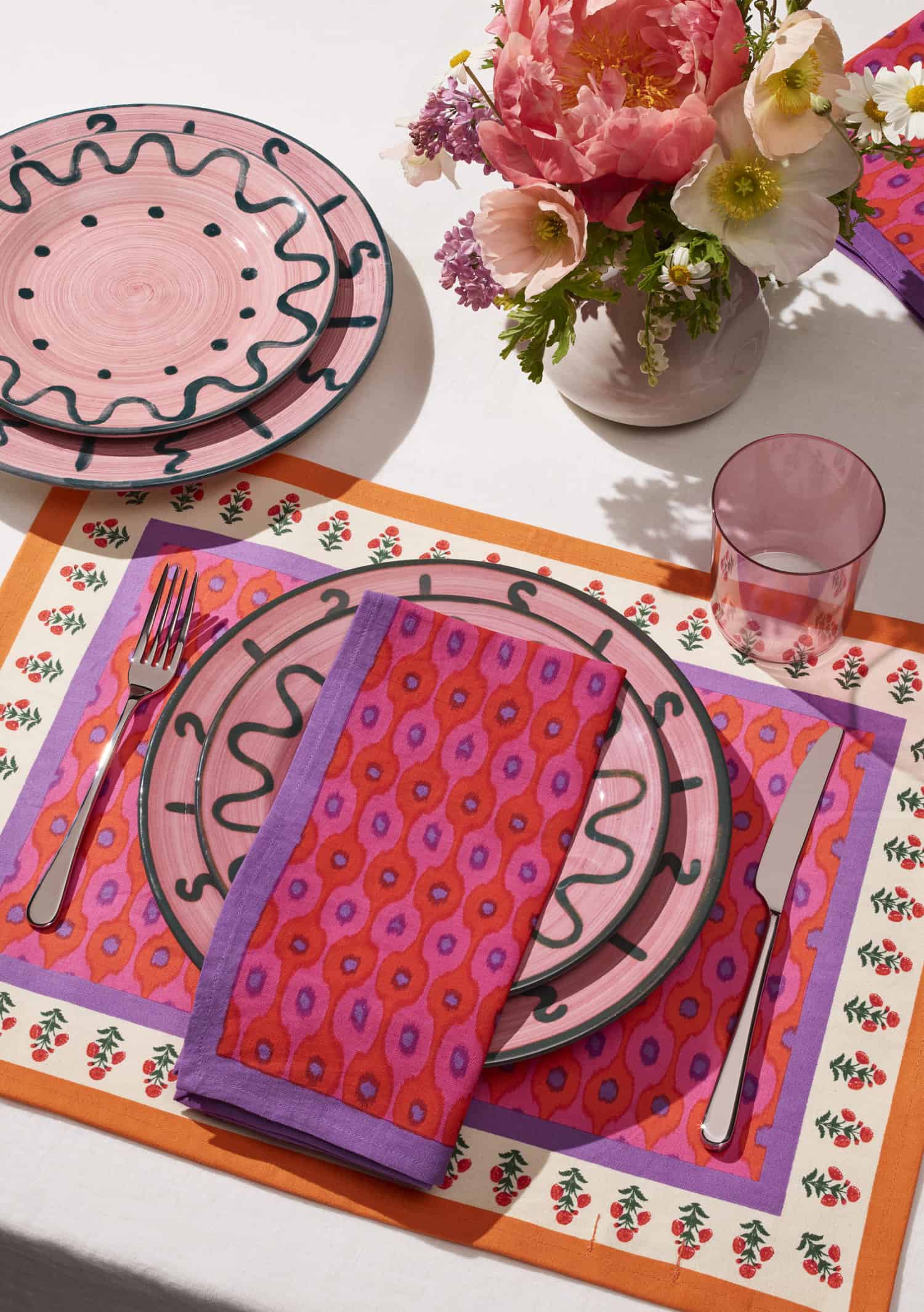 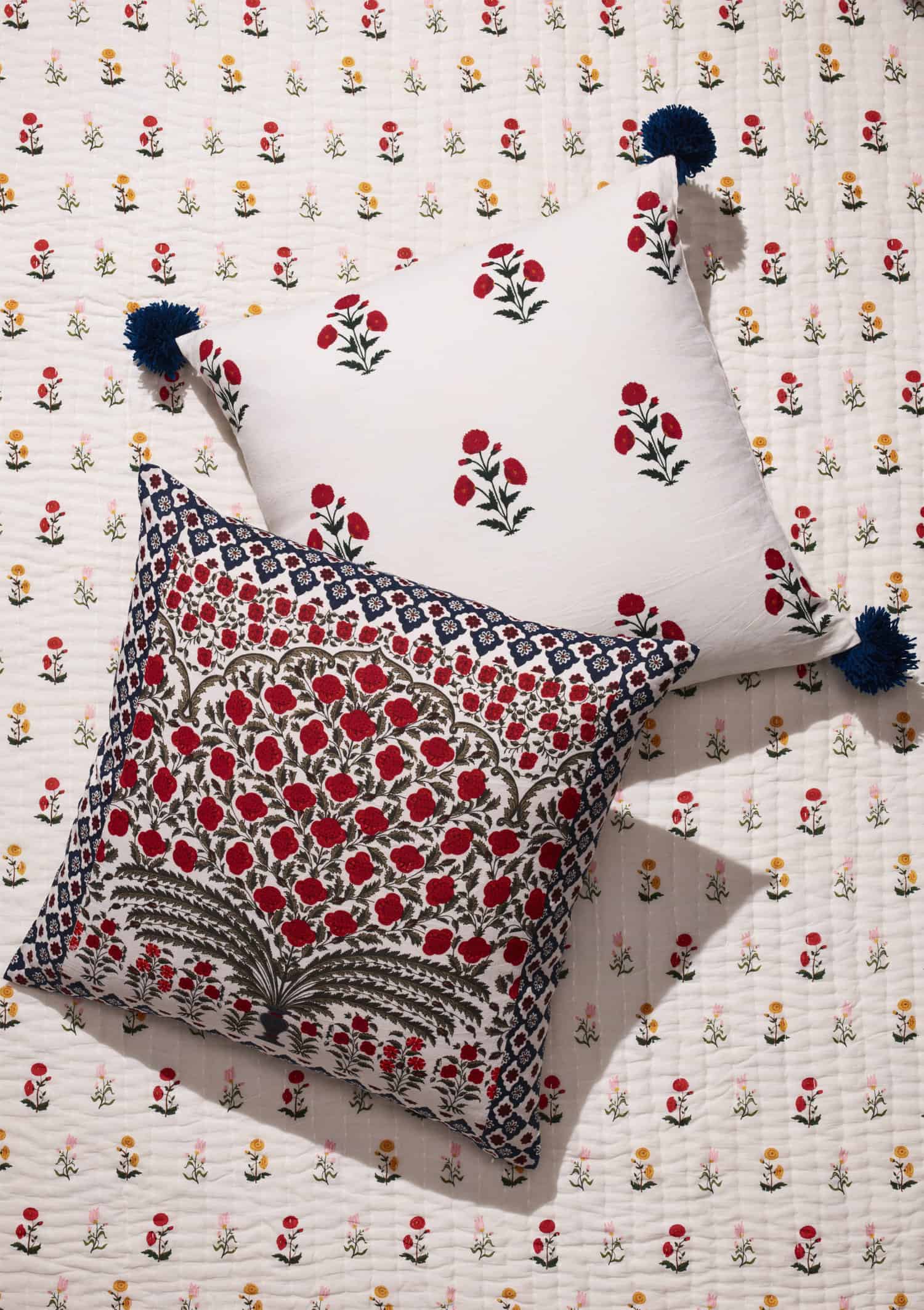 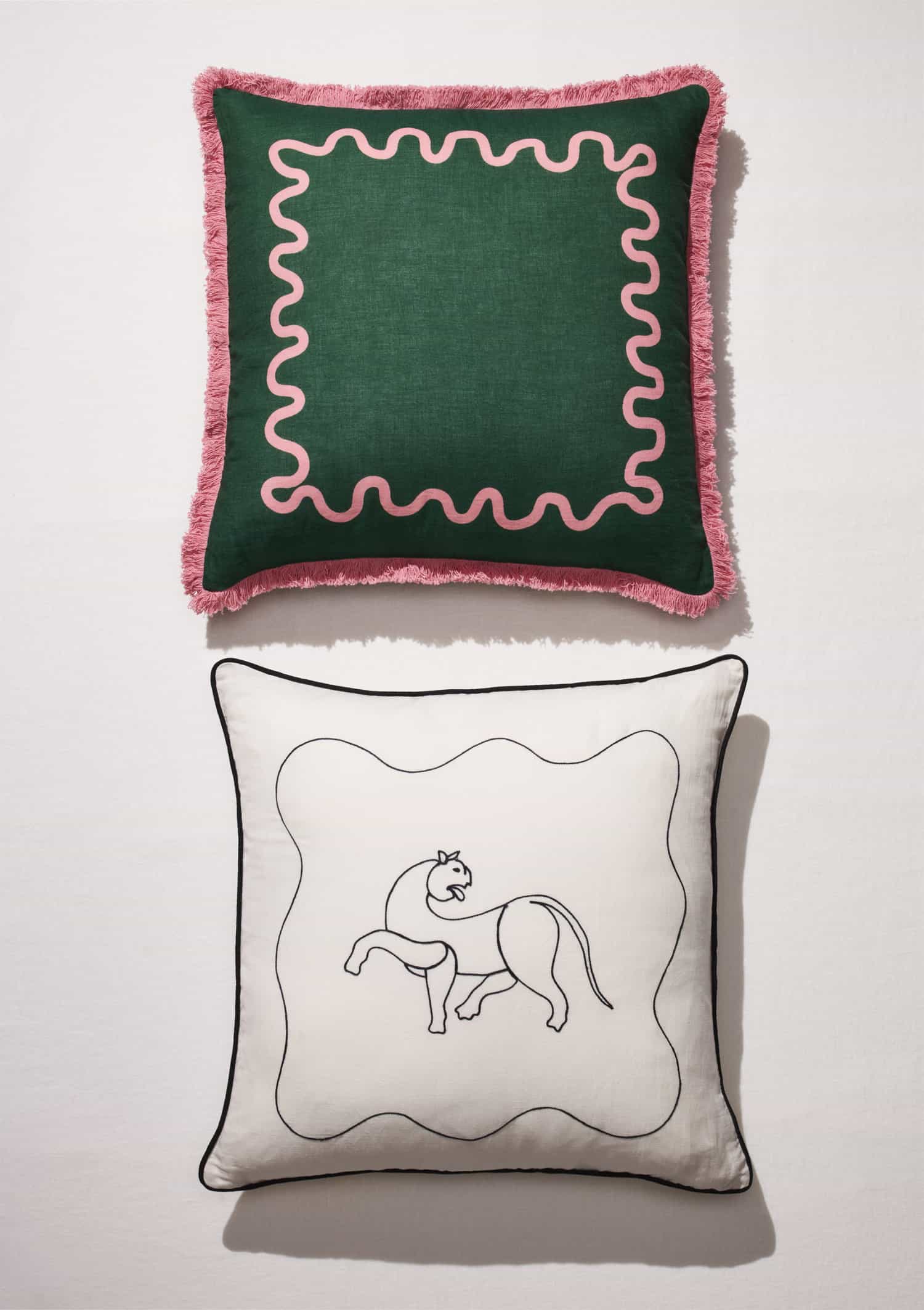 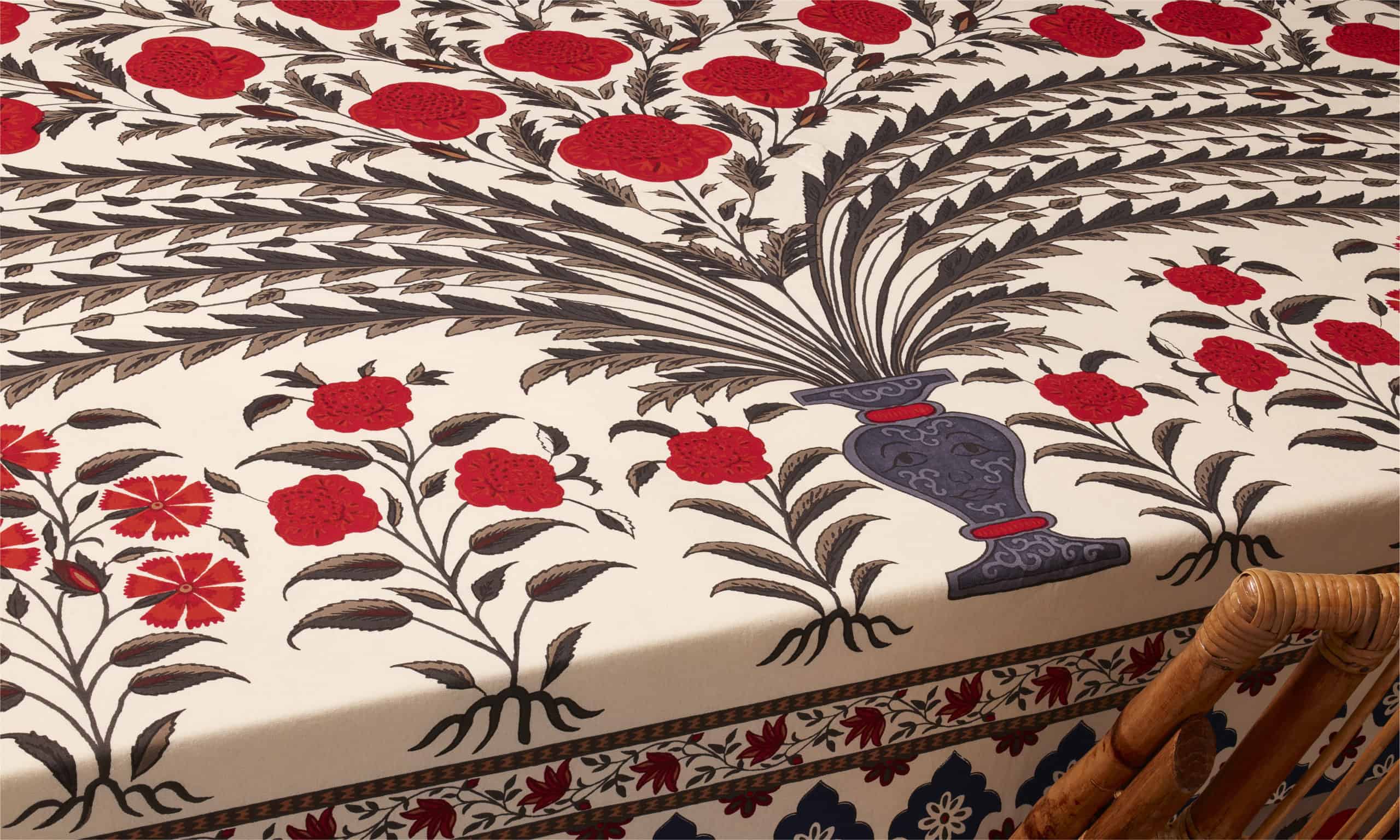 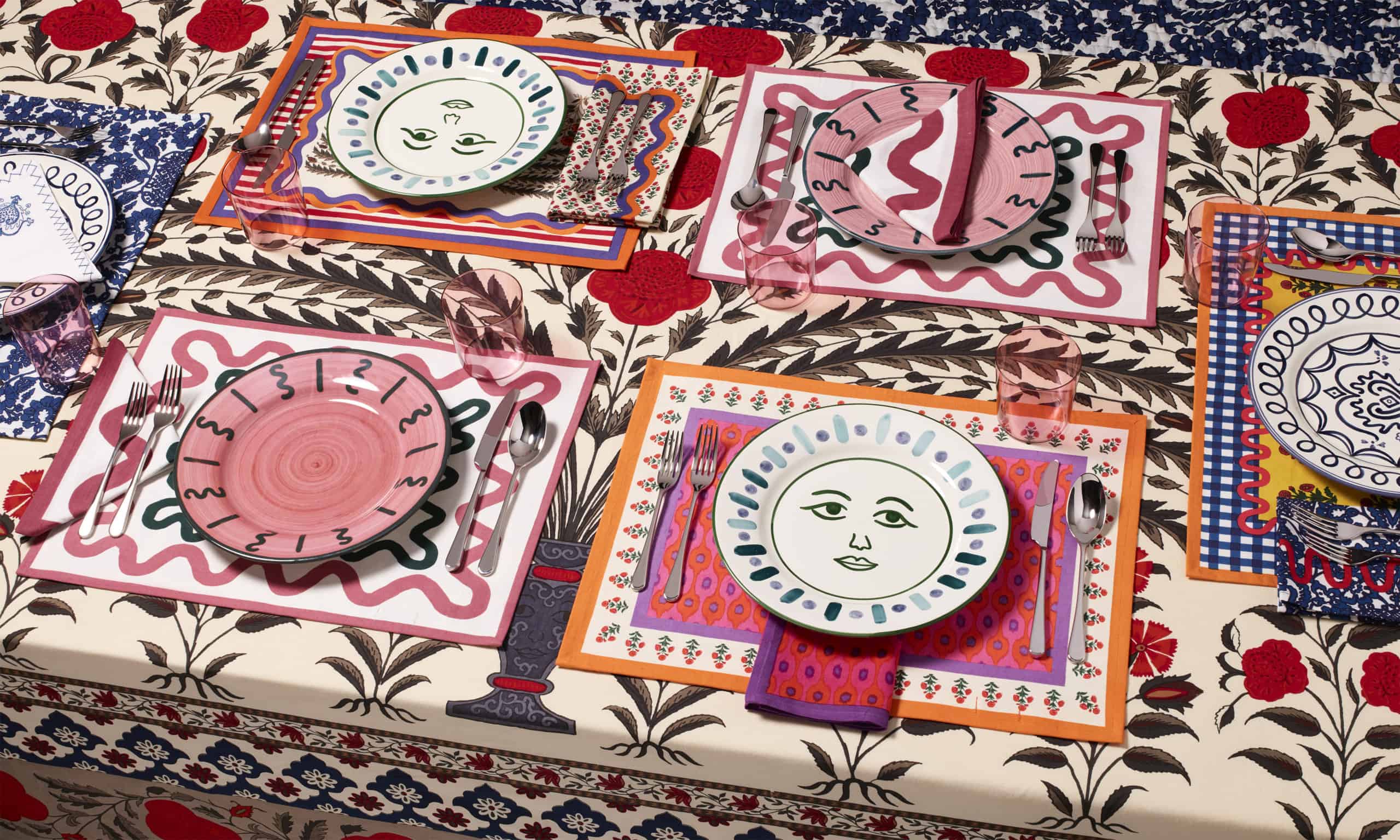 Mayors Jewelers and Analog:Shift have just announced an e-commerce and retail partnership with Gwyneth
Paltrow’s goop, whereby the lifestyle brand will highlight and showcase a curated collection of vintage timepieces and
covetable classic jewelry on its website and in its Sag Harbor boutique. Set to be celebrated at an event in the Hamptons later this summer, the e-commerce partnership with goop will feature a selection of best-selling fine diamond silhouettes from Mayors, alongside premiere watch offerings from the likes of Rolex and Patek Philippe from the Analog:Shift platform. Watch (!) this space…. 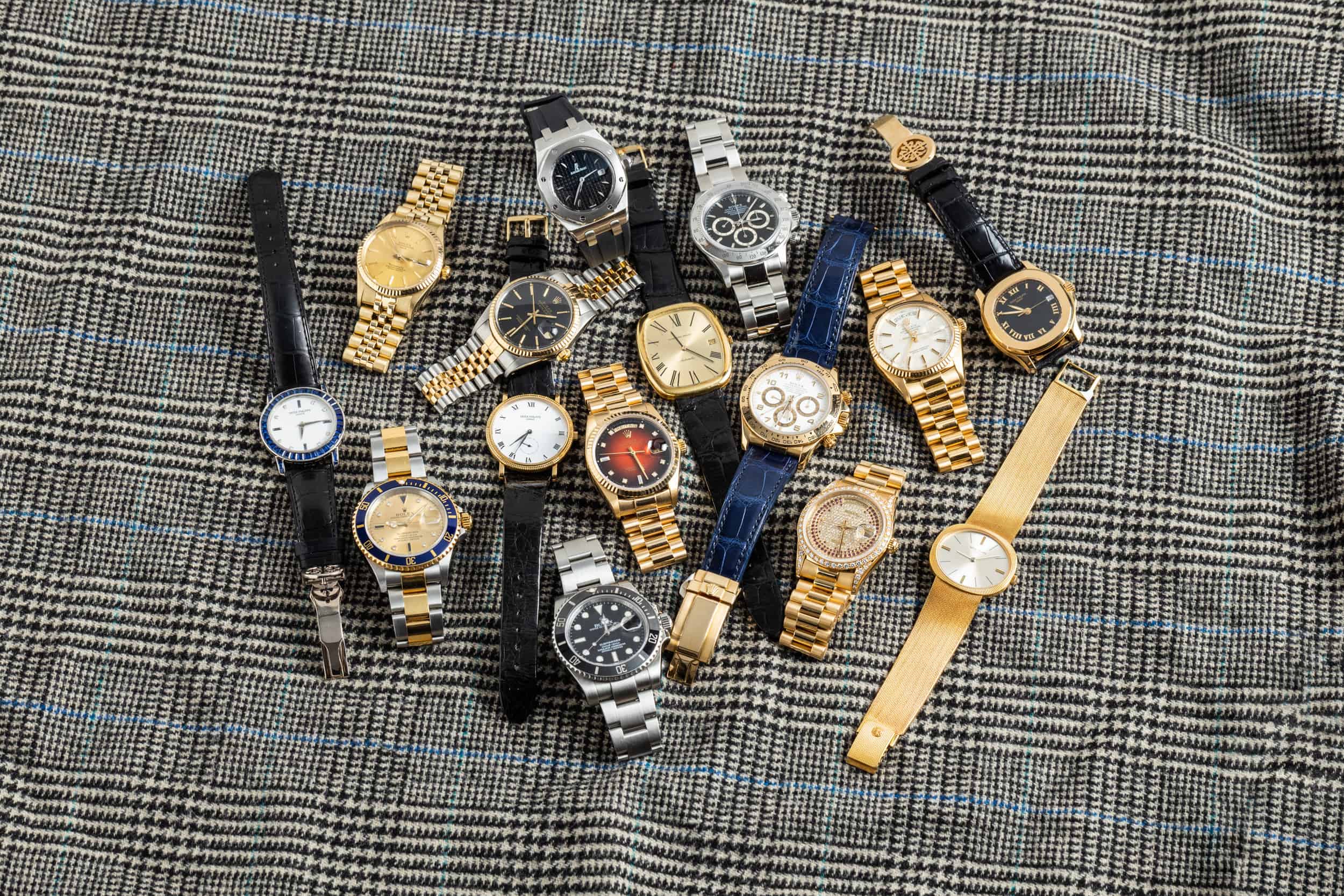 How to look just a little like David Gandy 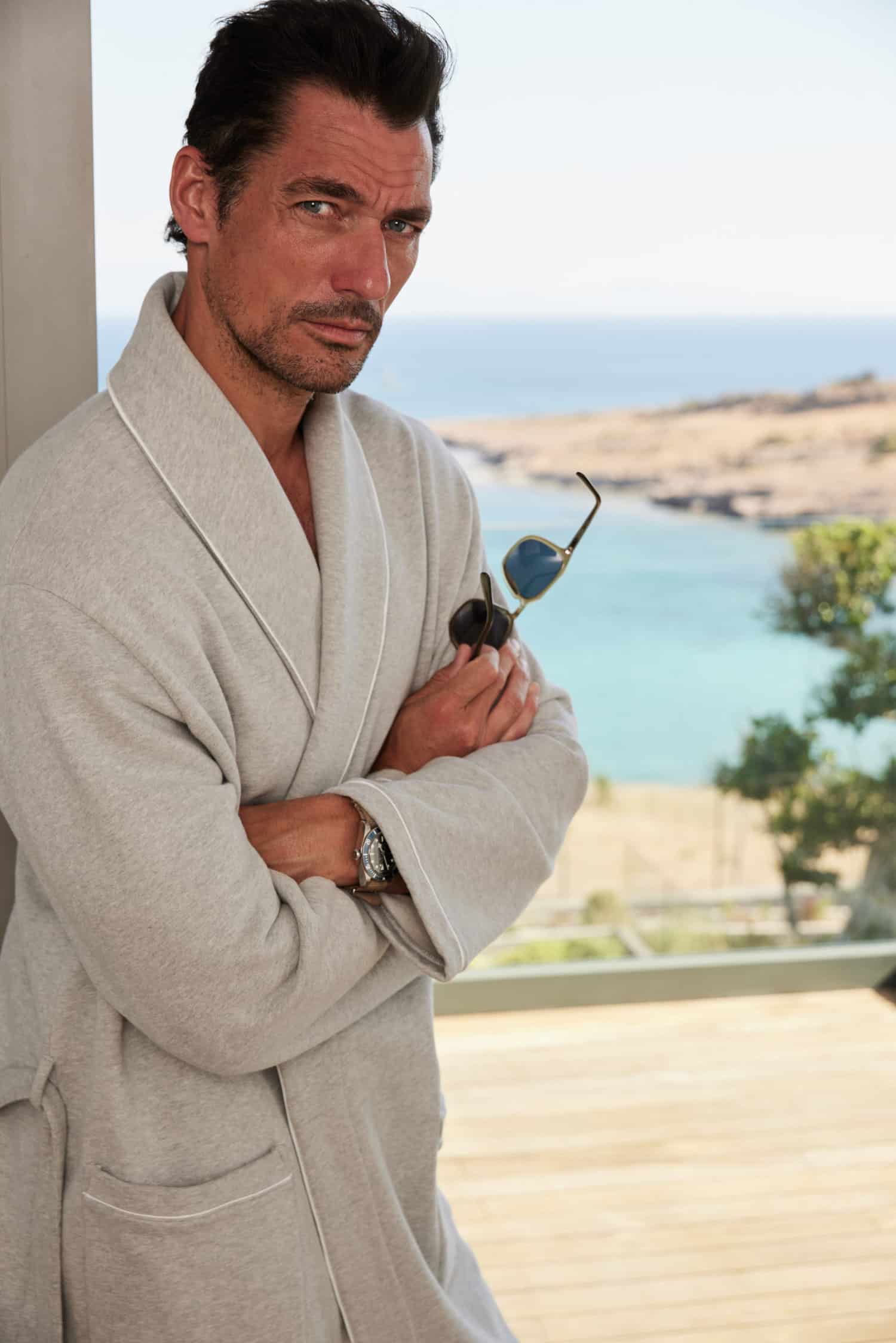 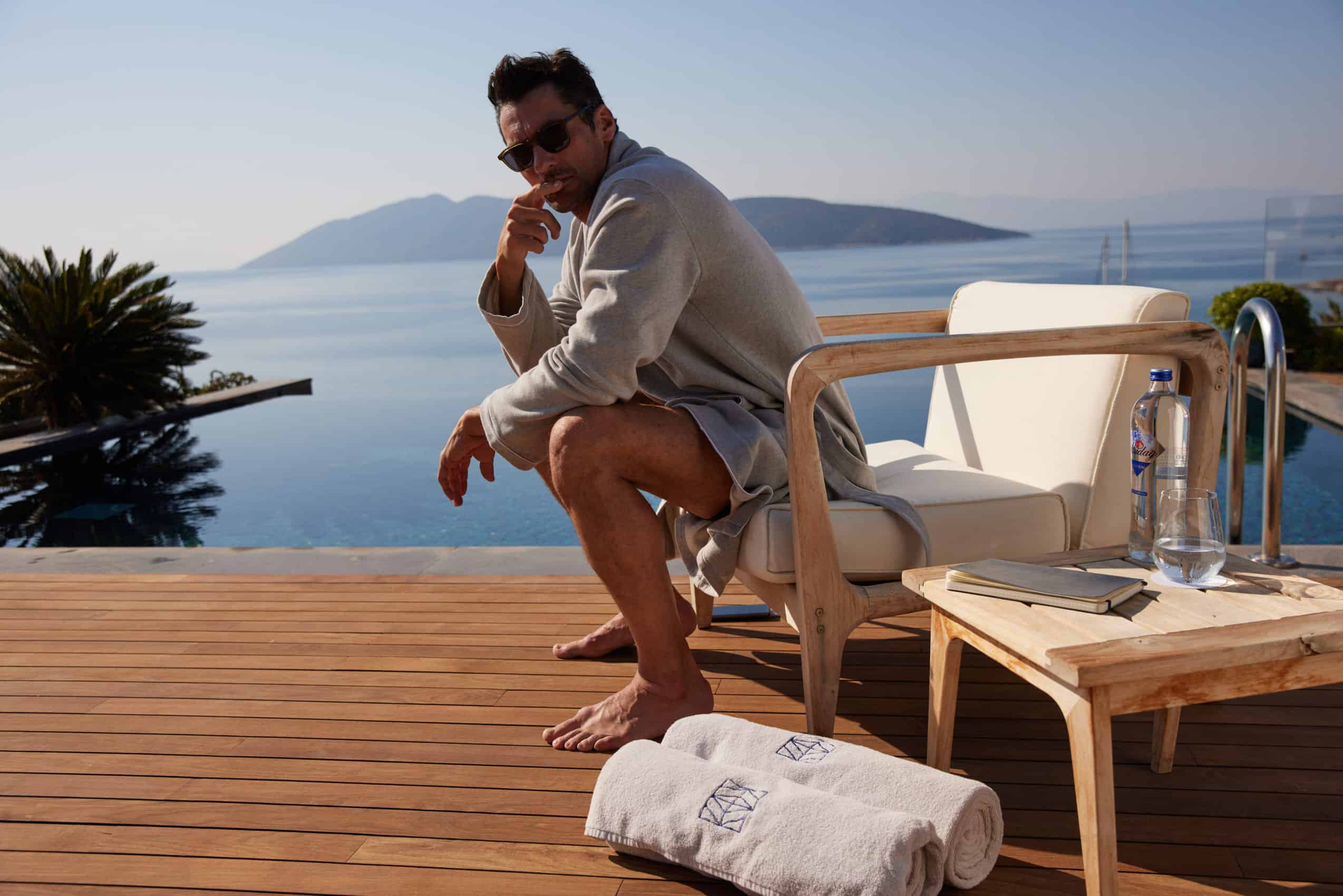 Kicking Back With Kilian Hennessy! How The Perfumer’s First-ever ‘Kologne’ Came To Be