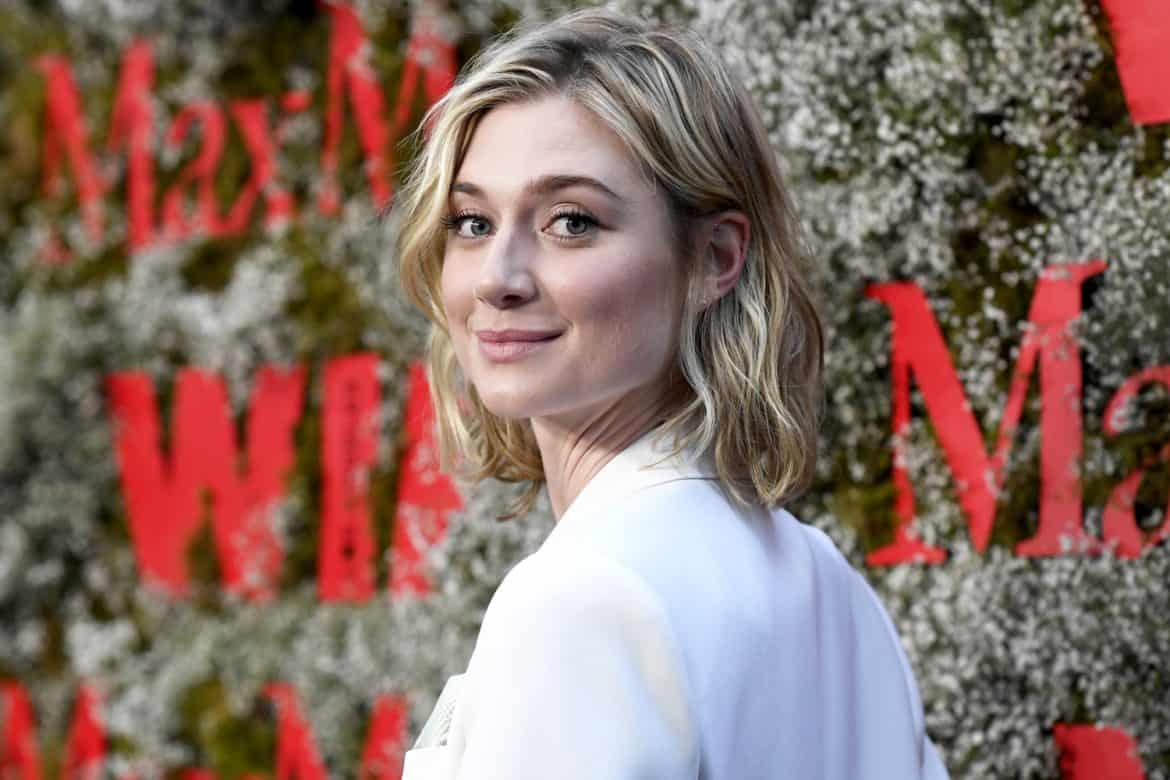 Earlier this week, Max Mara helped Women In Film take over the Chateau Marmont for its annual gala honoring the achievements of women in Hollywood. Hosted by Maria Giulia Maramotti, Max Mara’s VP of US retail and global brand ambassador, and InStyle EIC Laura Brown, this year’s gala celebrated actress Elizabeth Debicki, who was given the 2019 Max Mara Face of the Future Award. 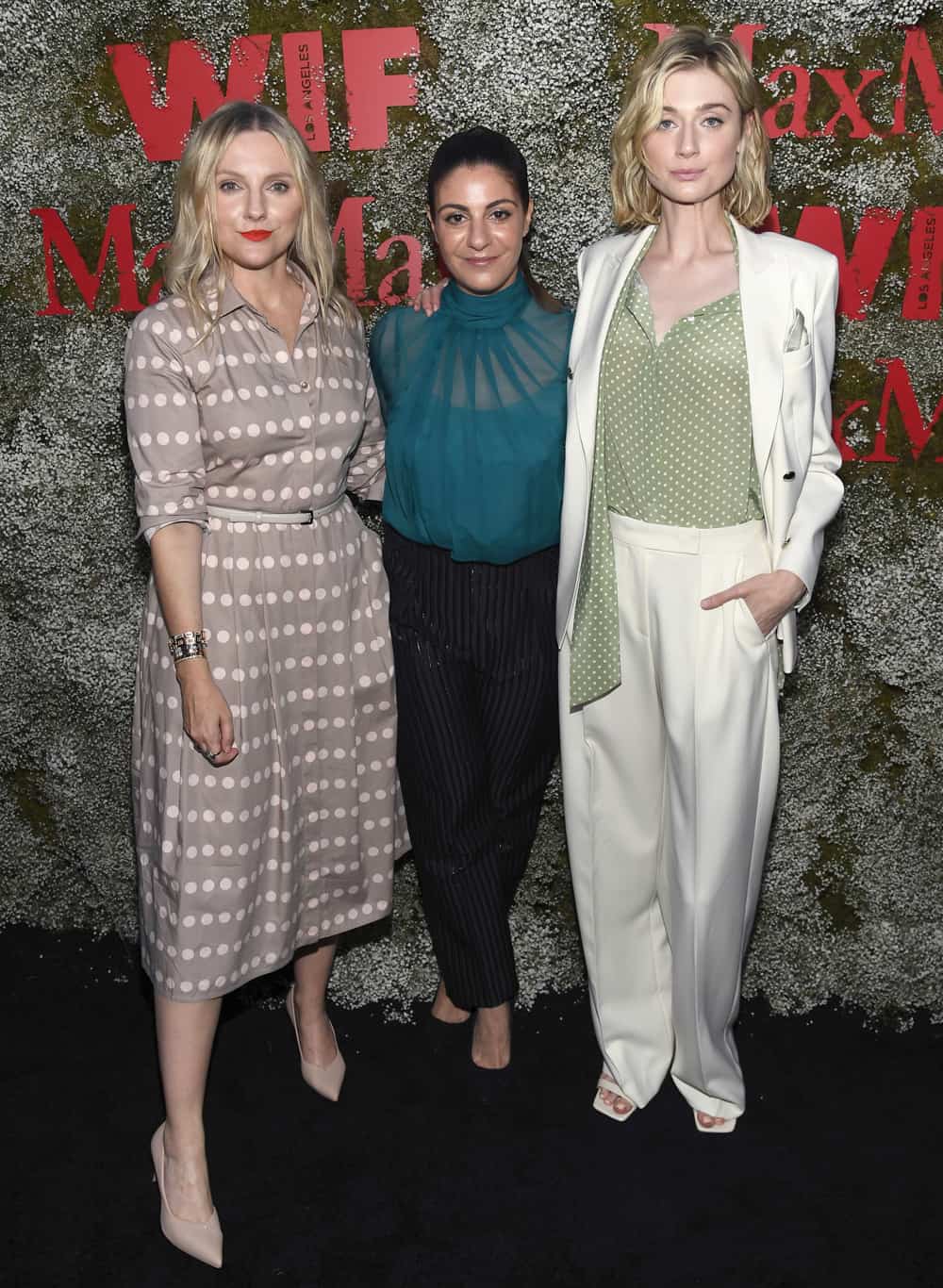 The Women in Film Max Mara Face of the Future award first launched in 2006 to identify actresses that were at a turning point in their career. Those honored are celebrated not only for their careers, but also their contributions to the community at large. Past recipients include Rose Byrne, Hailee Steinfeld, Chloë Grace Moretz, Katie Holmes, Zoe Saldana, Elizabeth Banks, and Emily Blunt, to name a few. 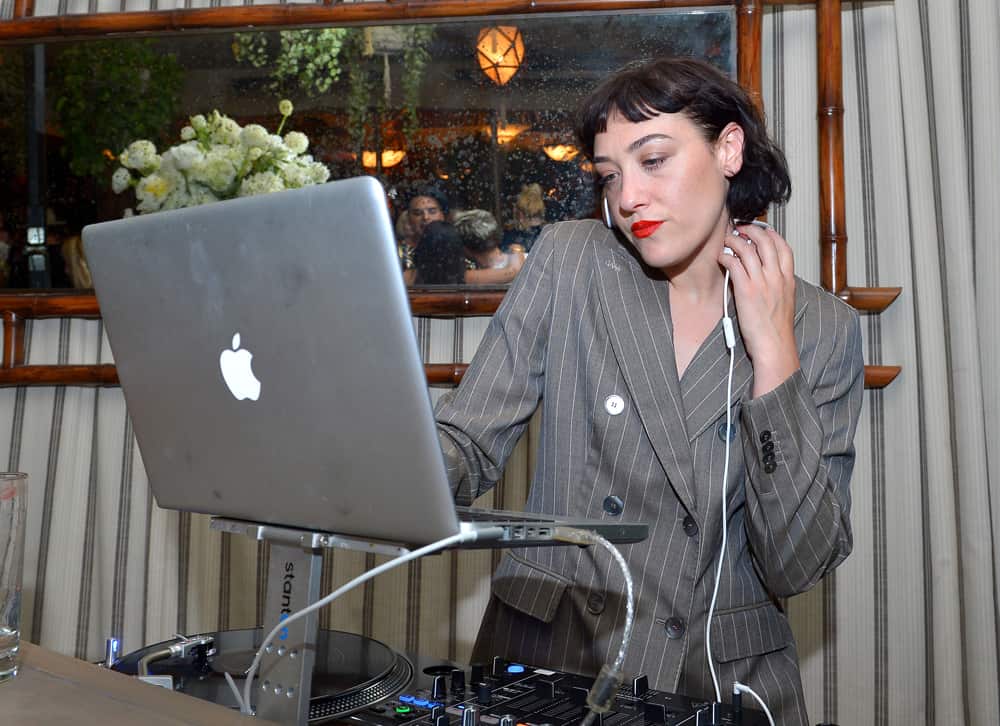 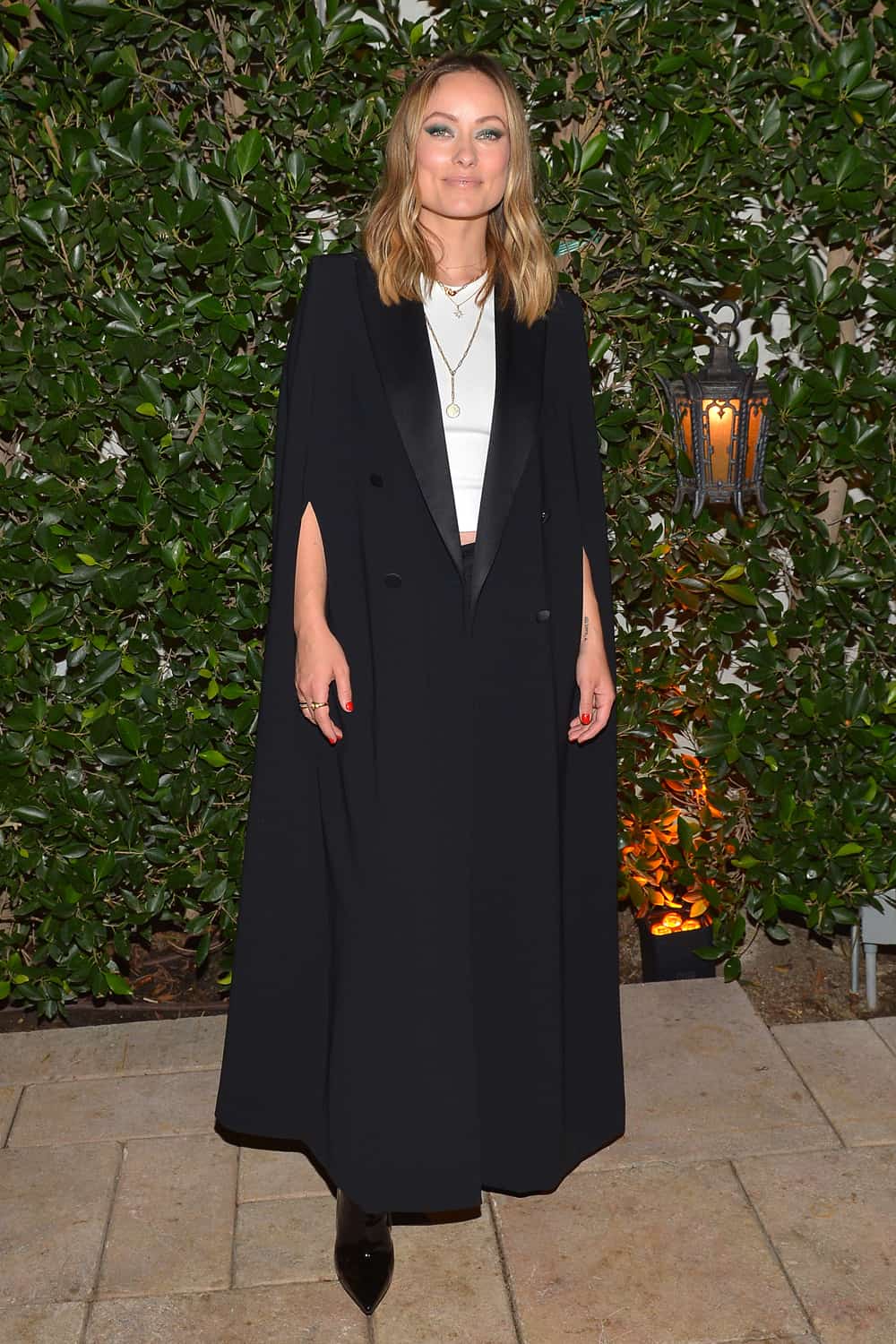 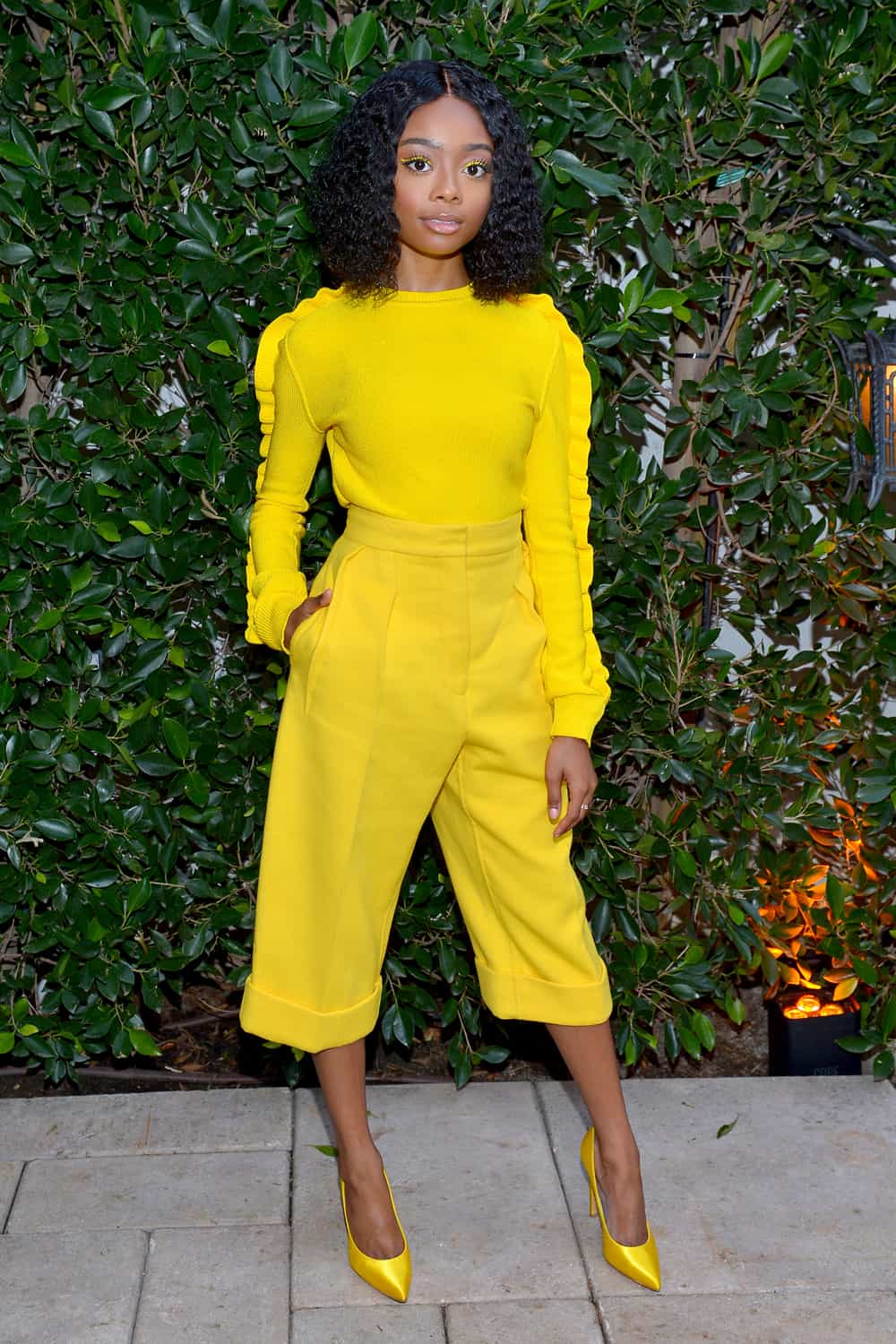 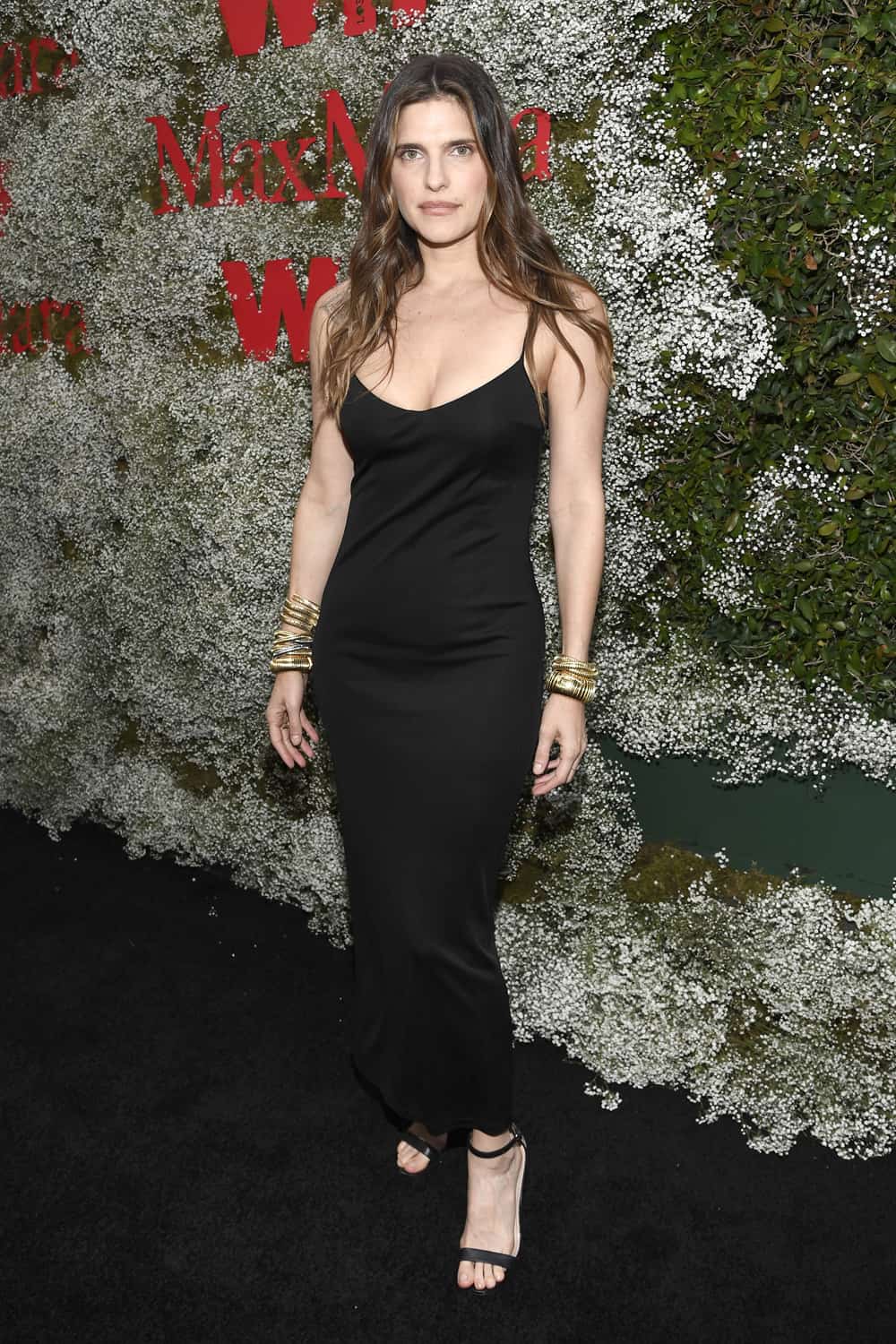 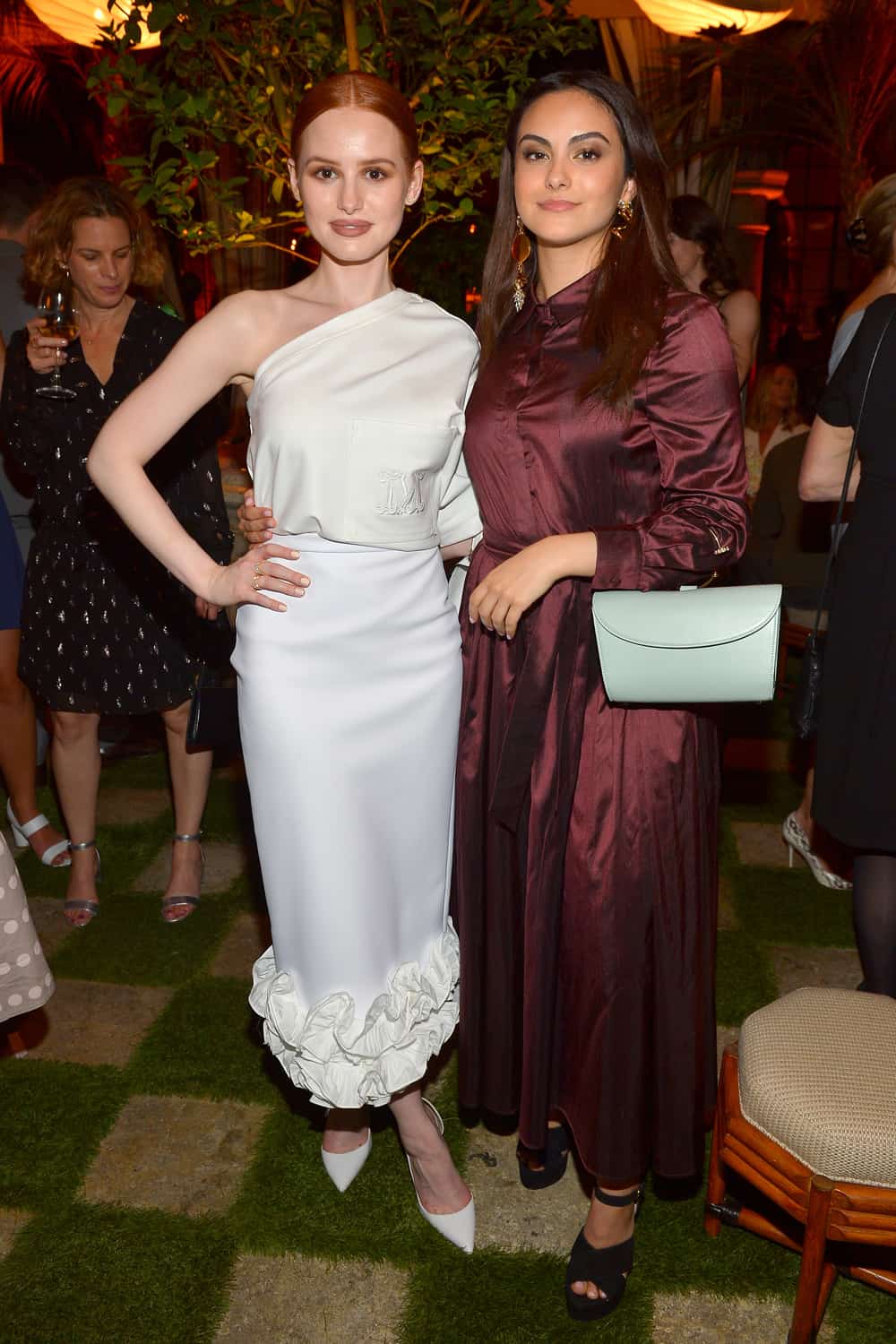 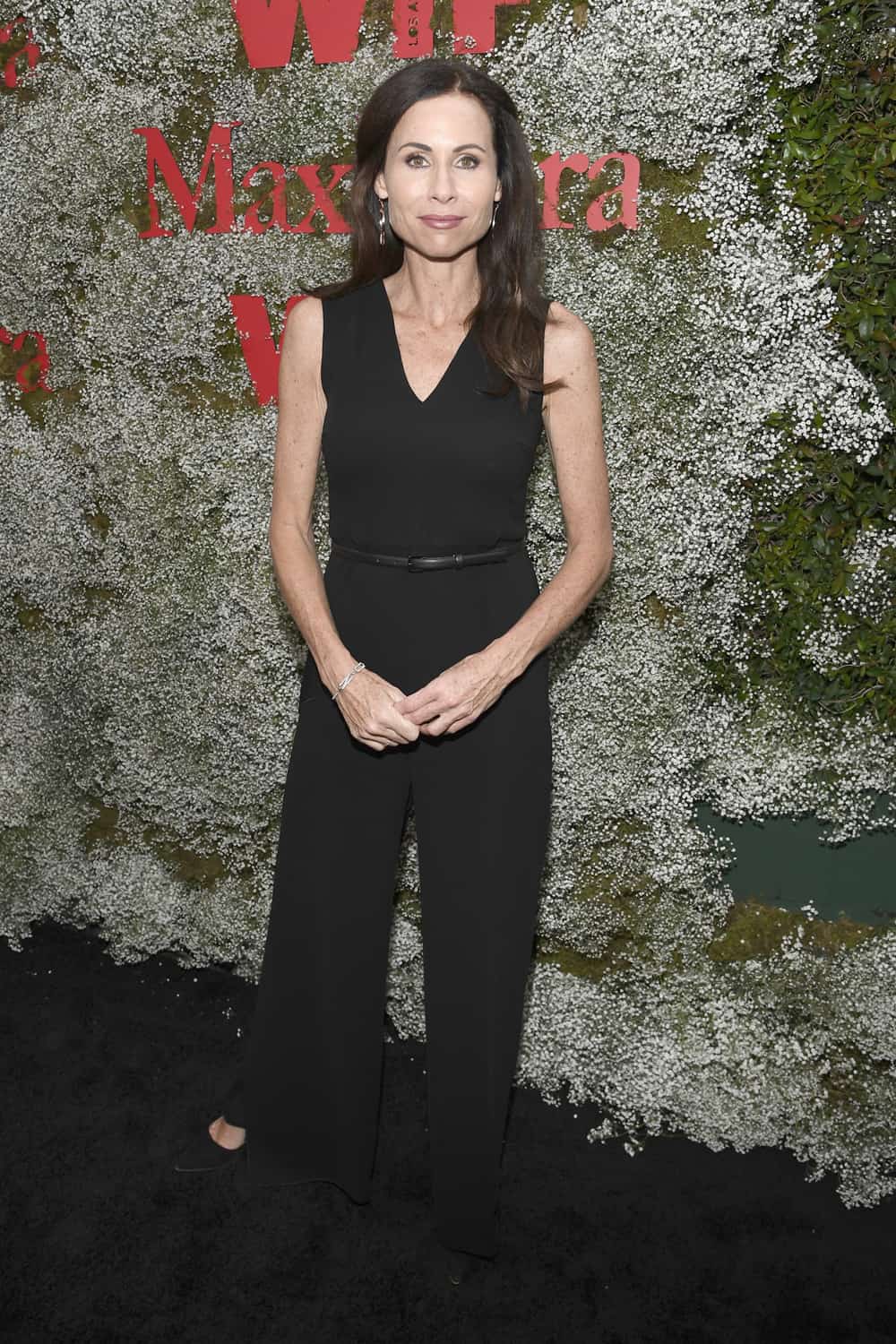 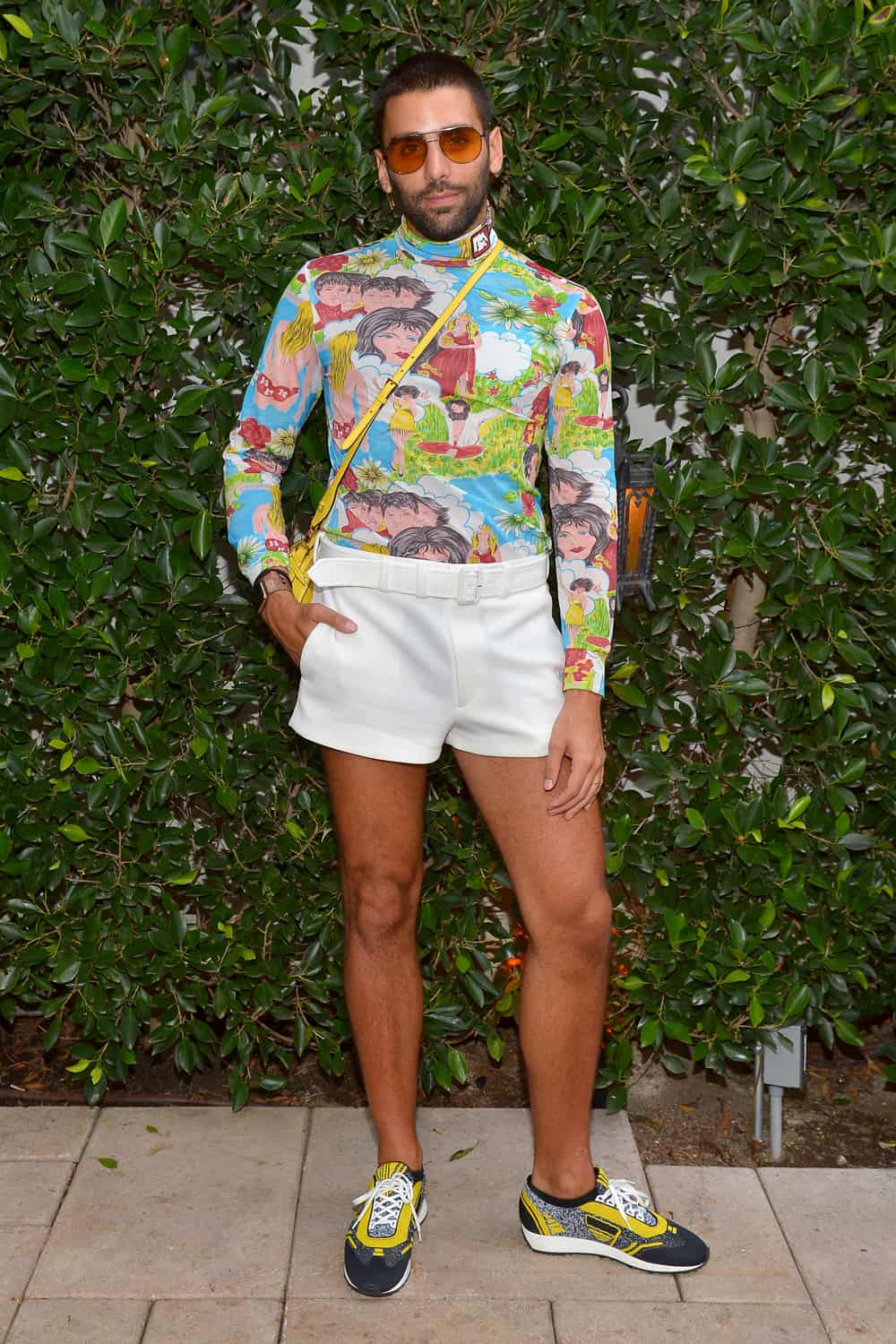 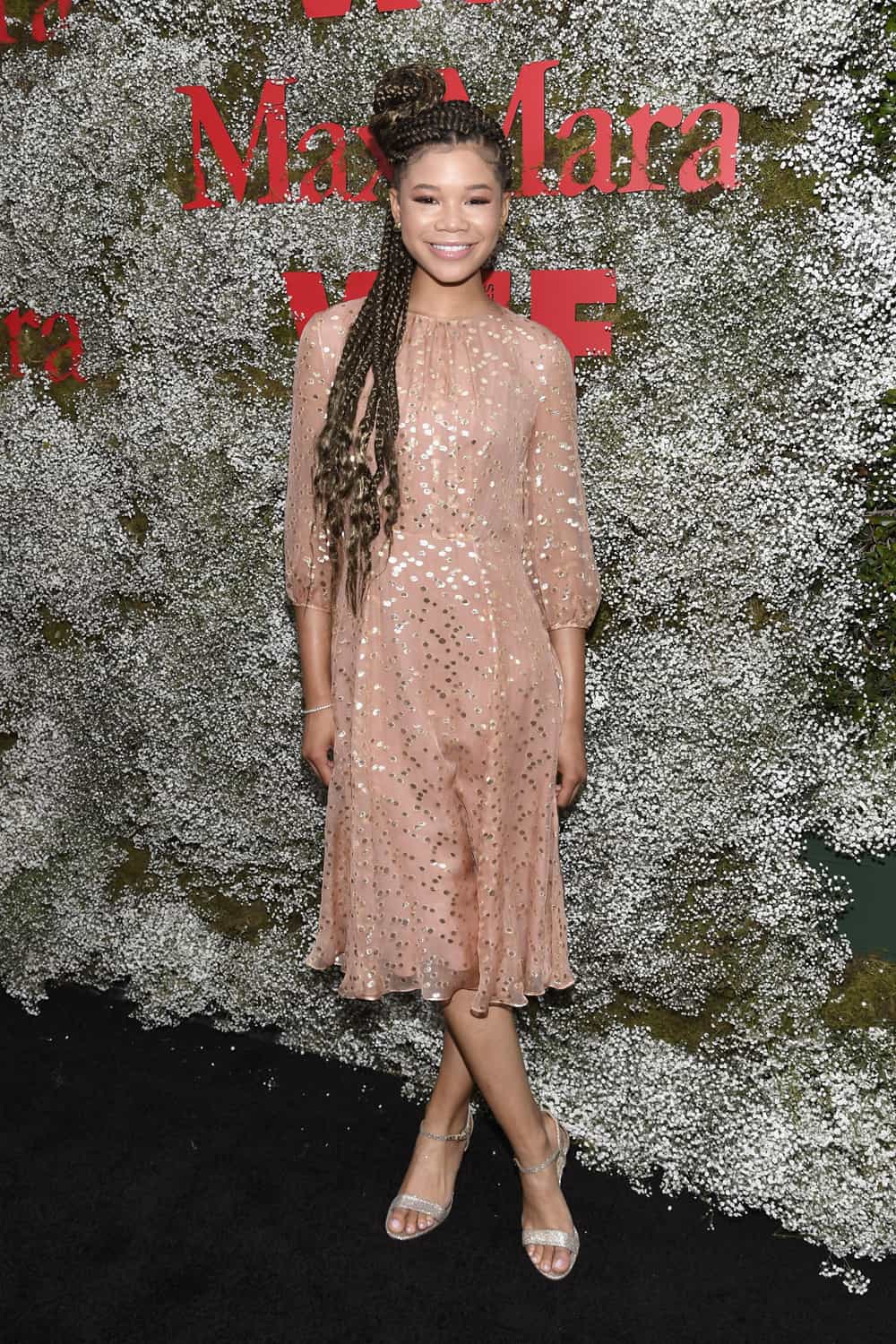 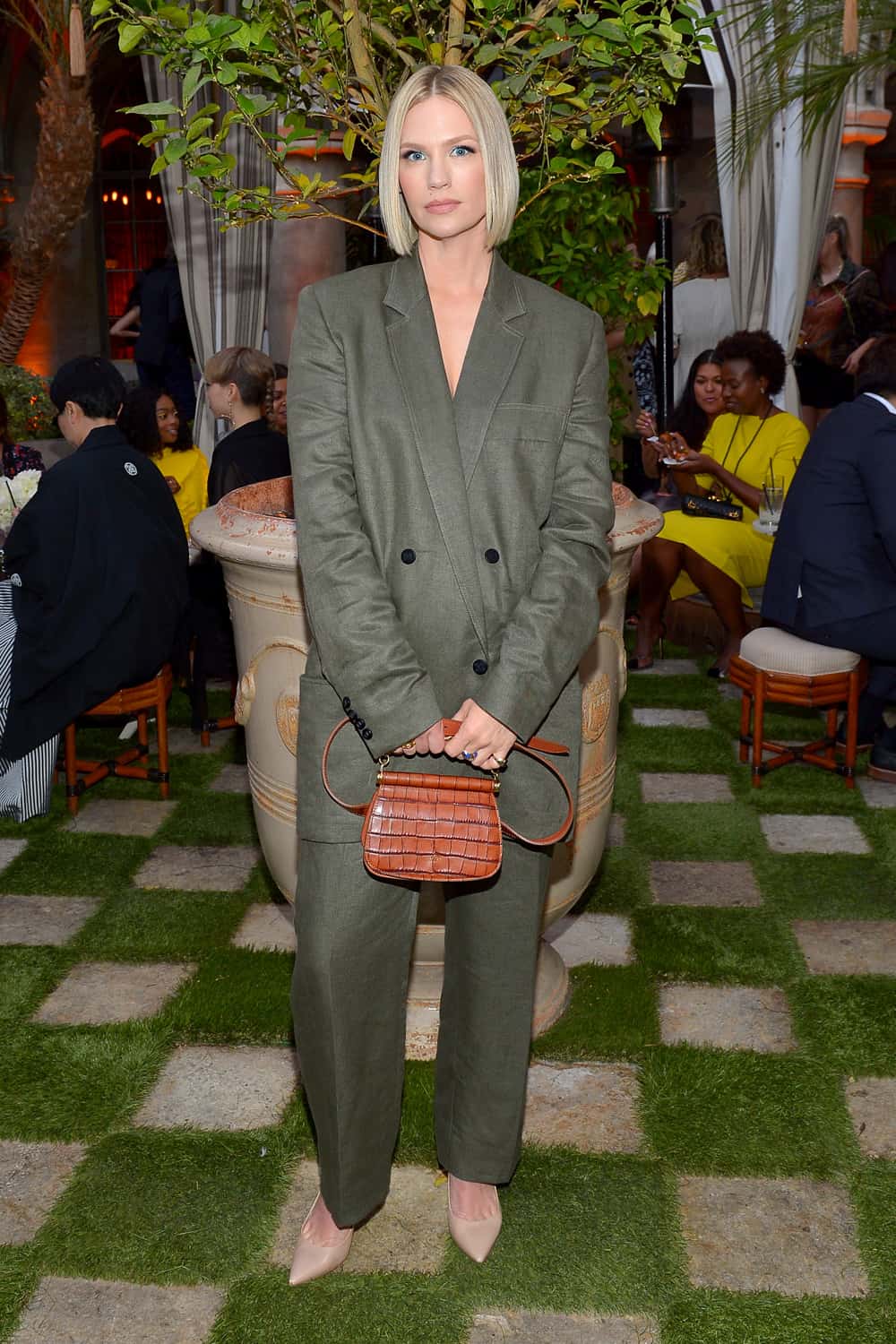 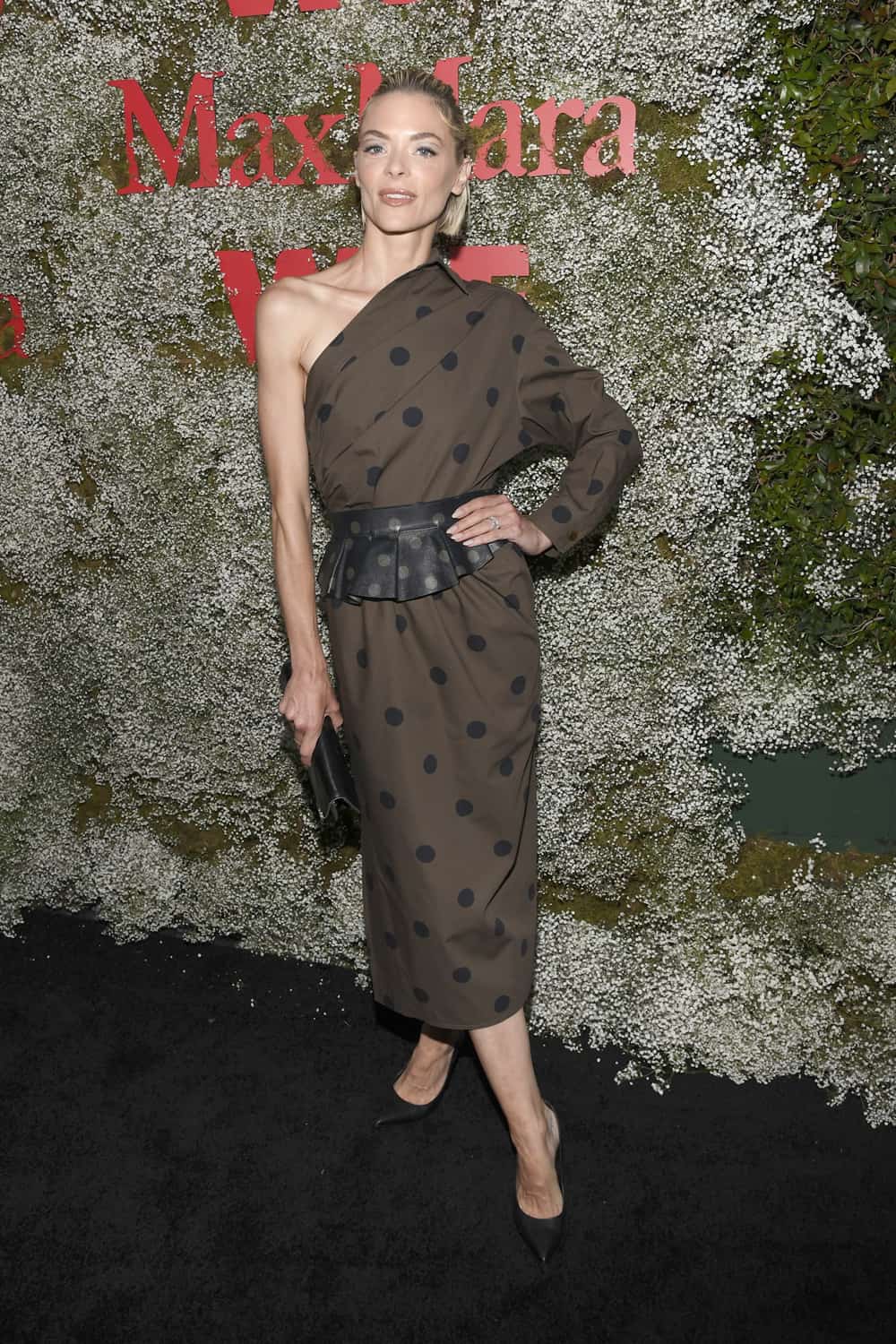 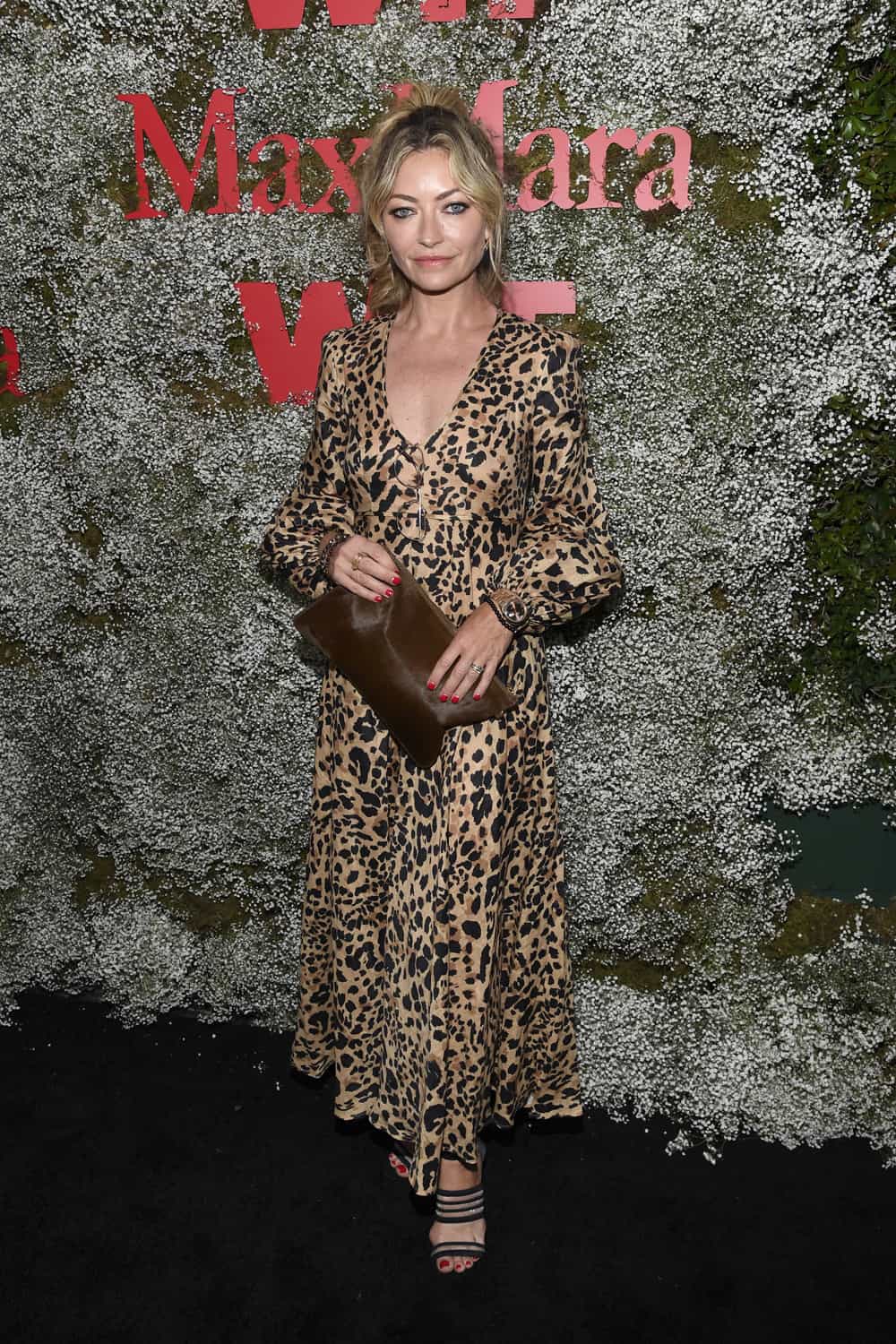 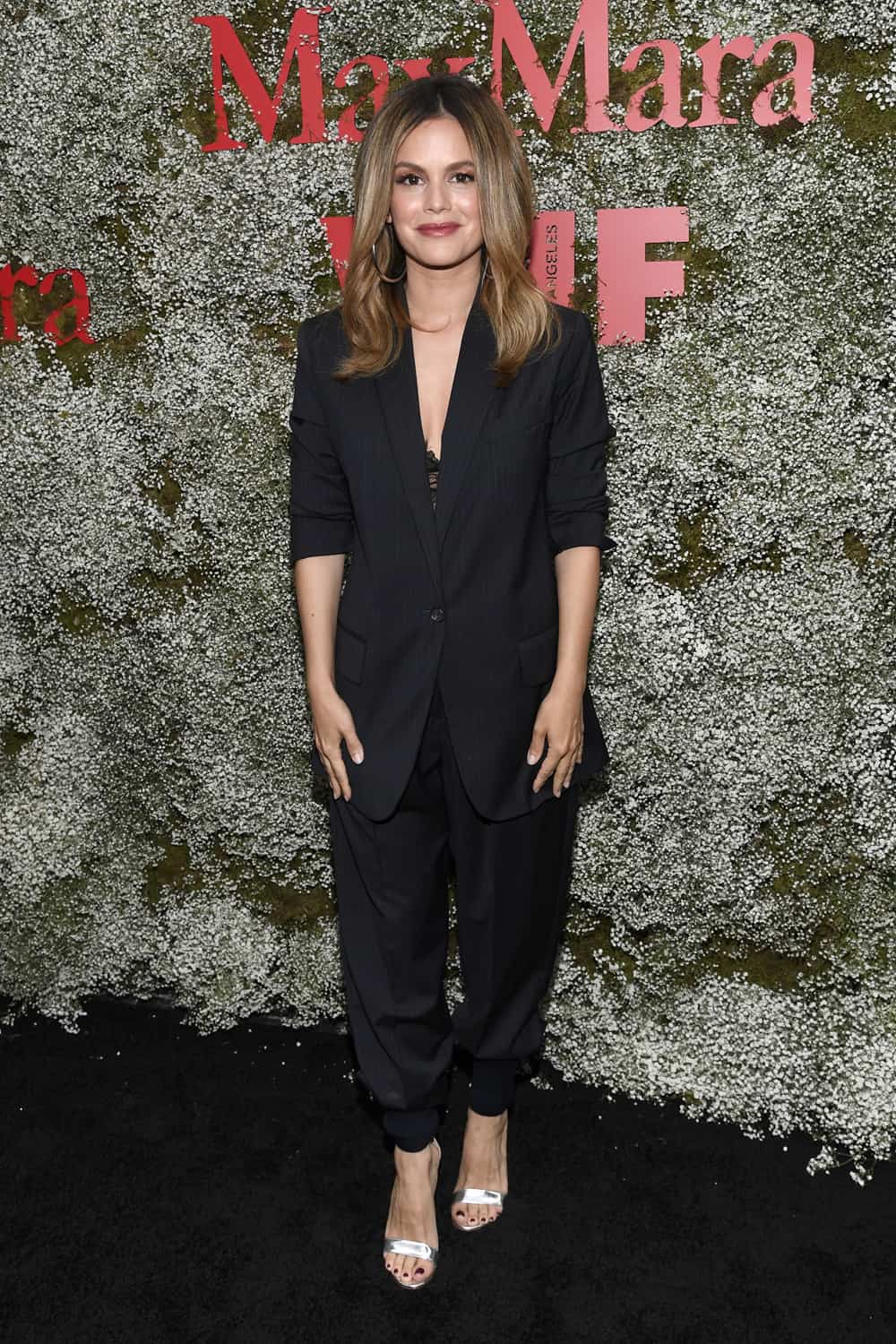 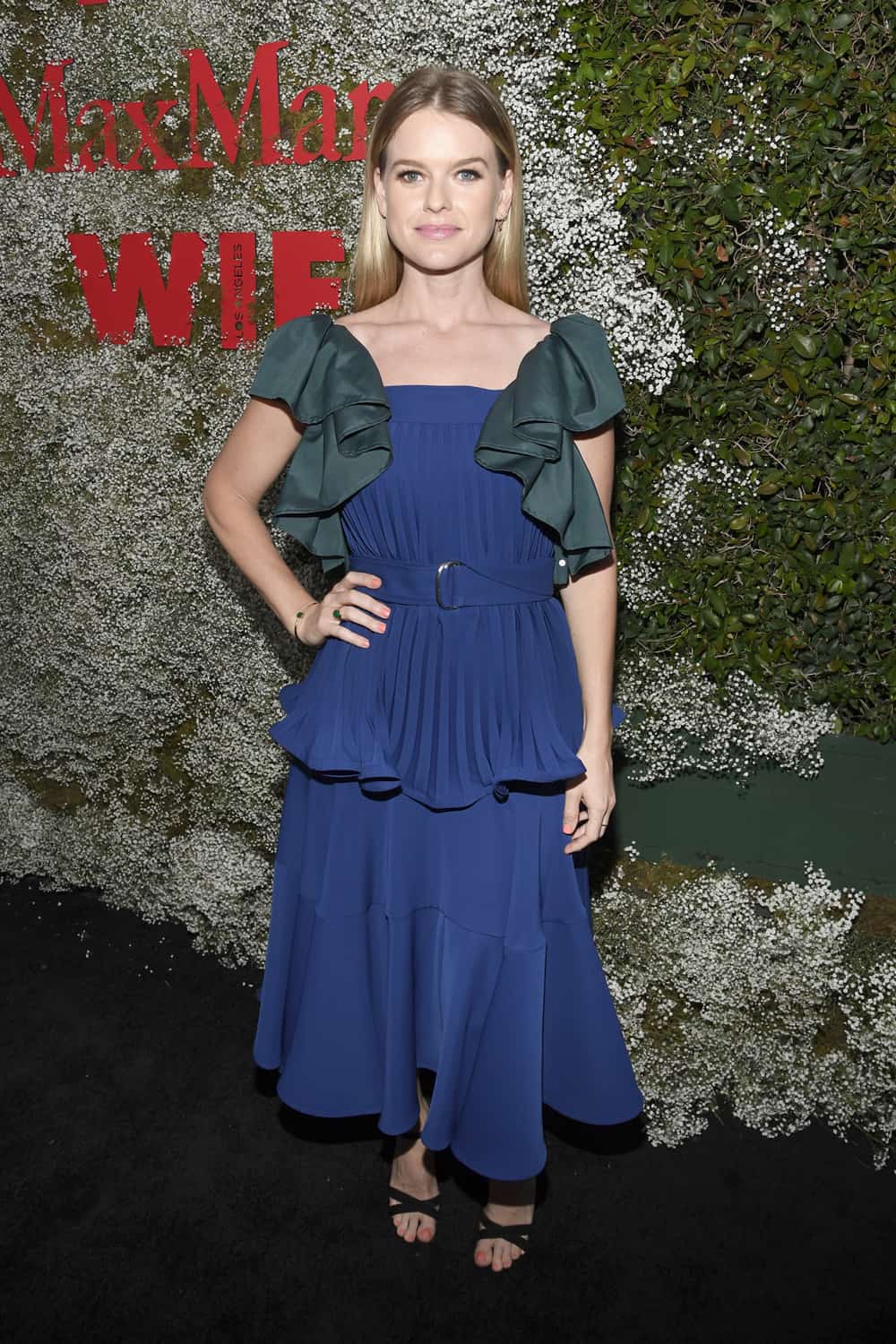 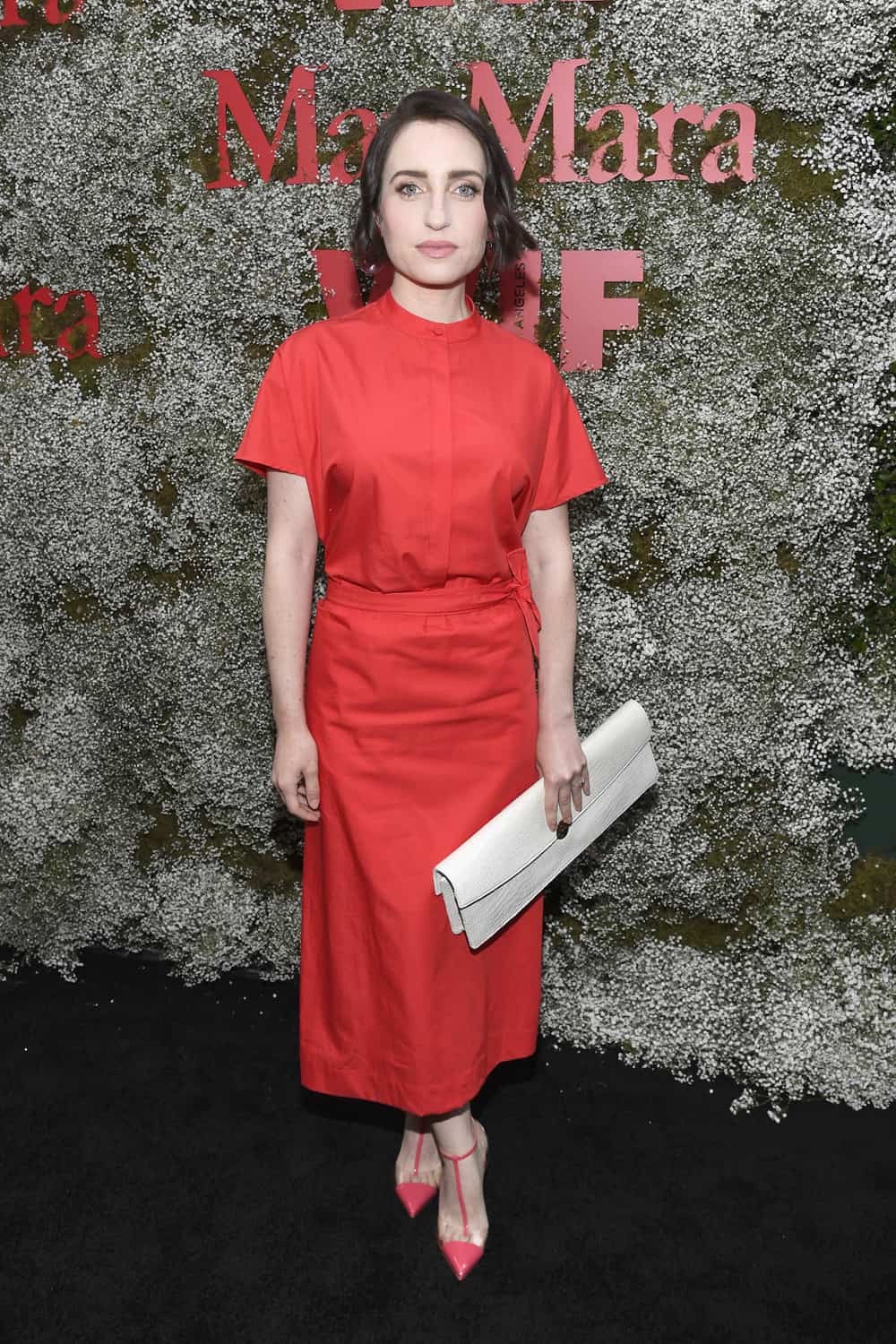 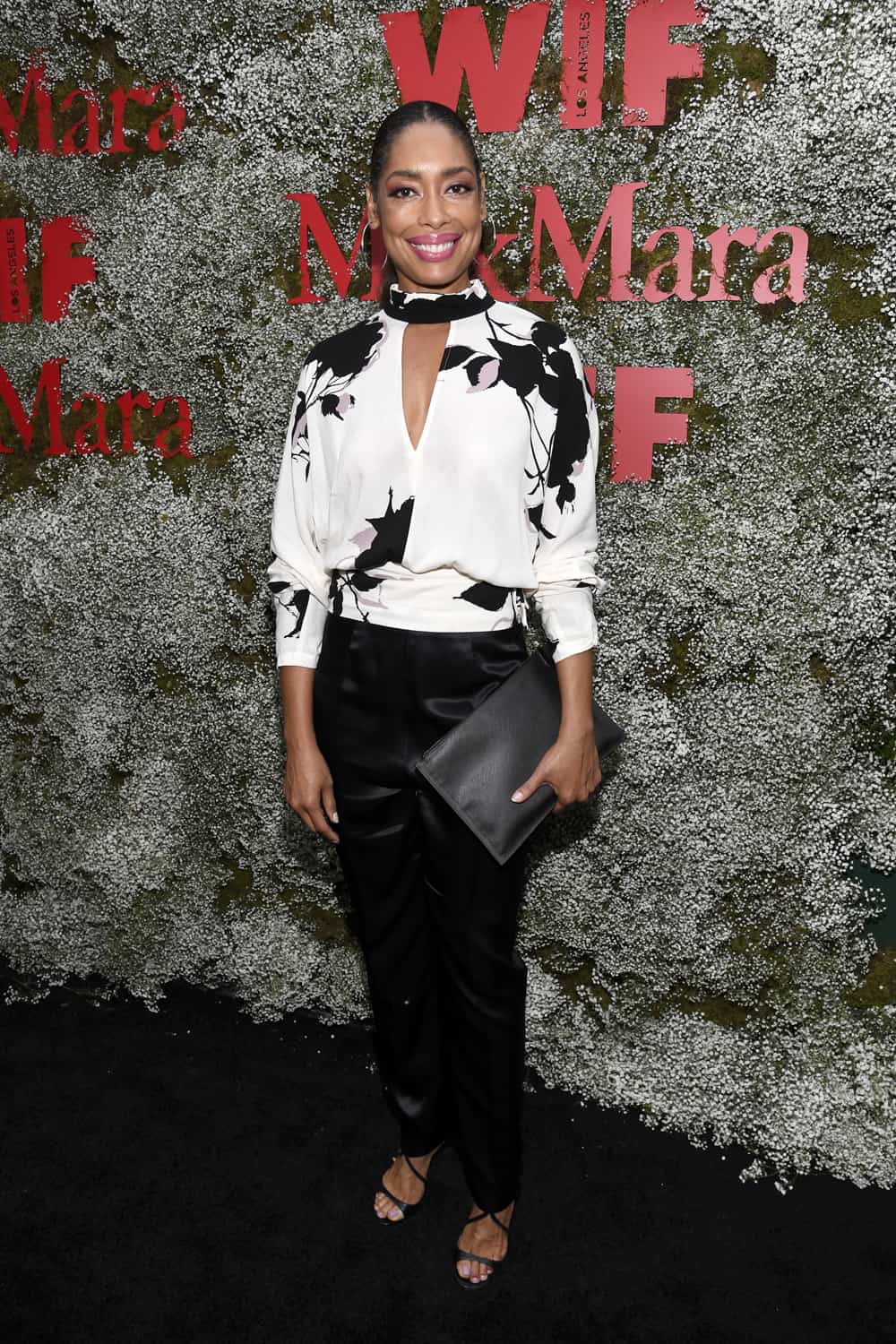 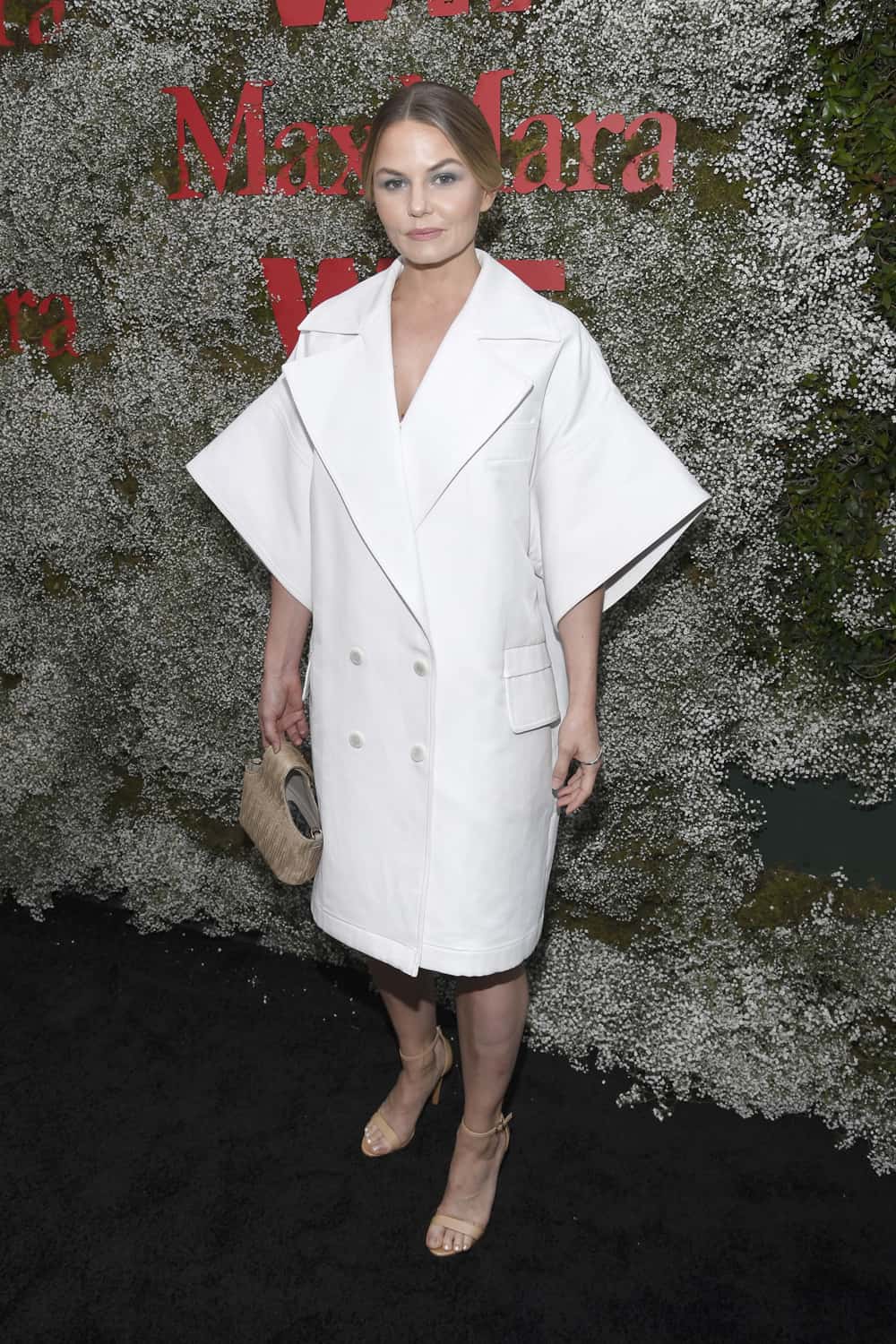 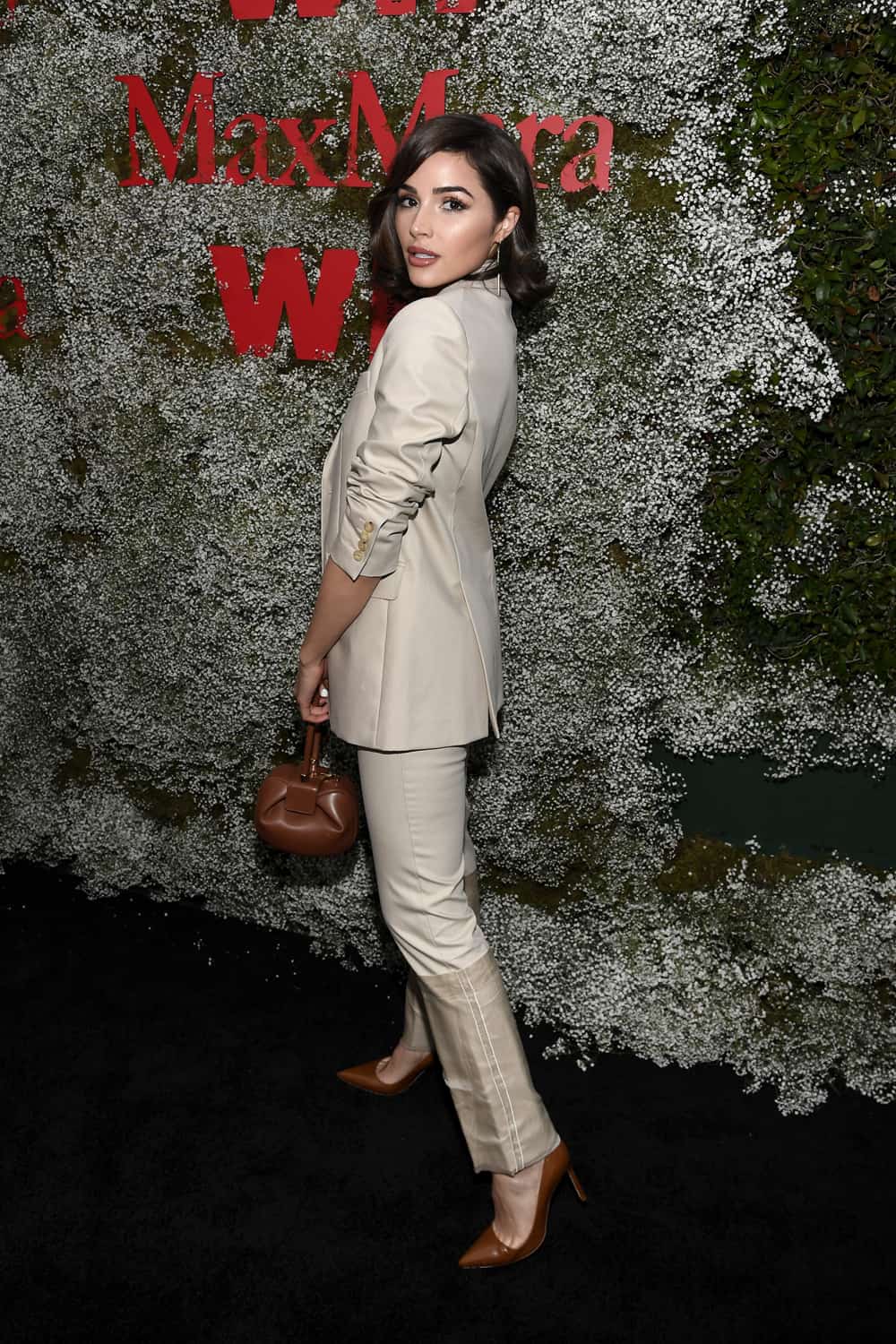 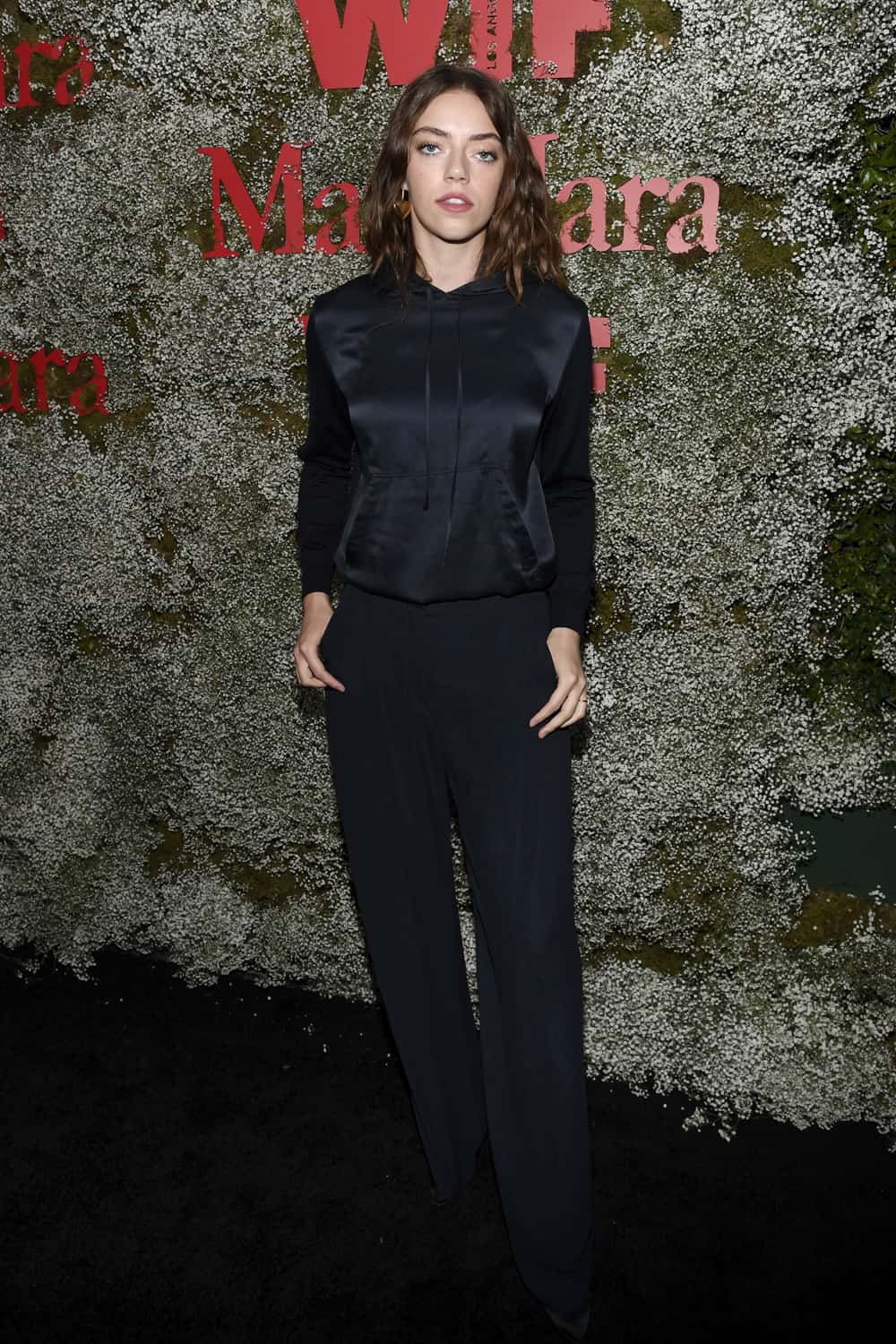 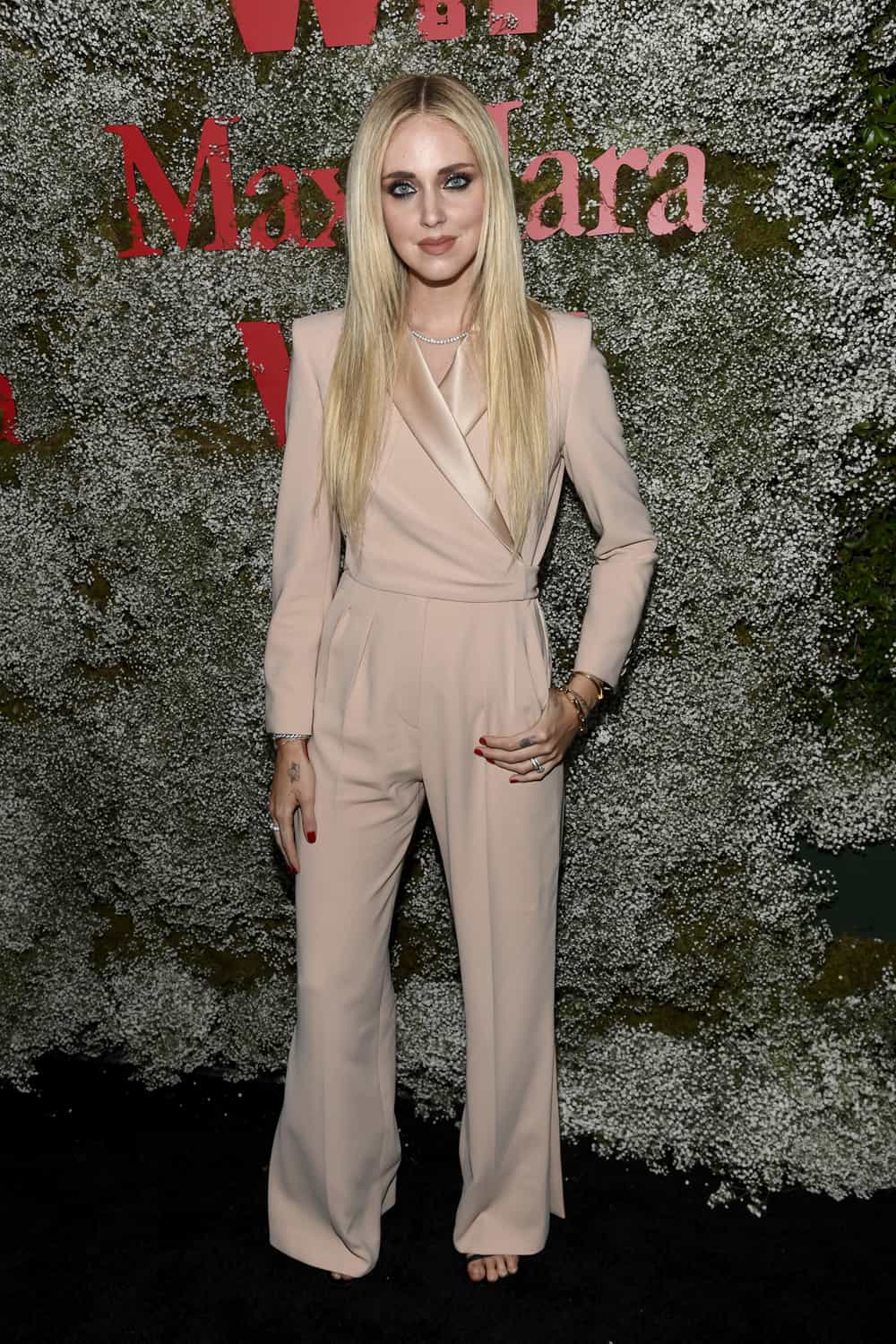 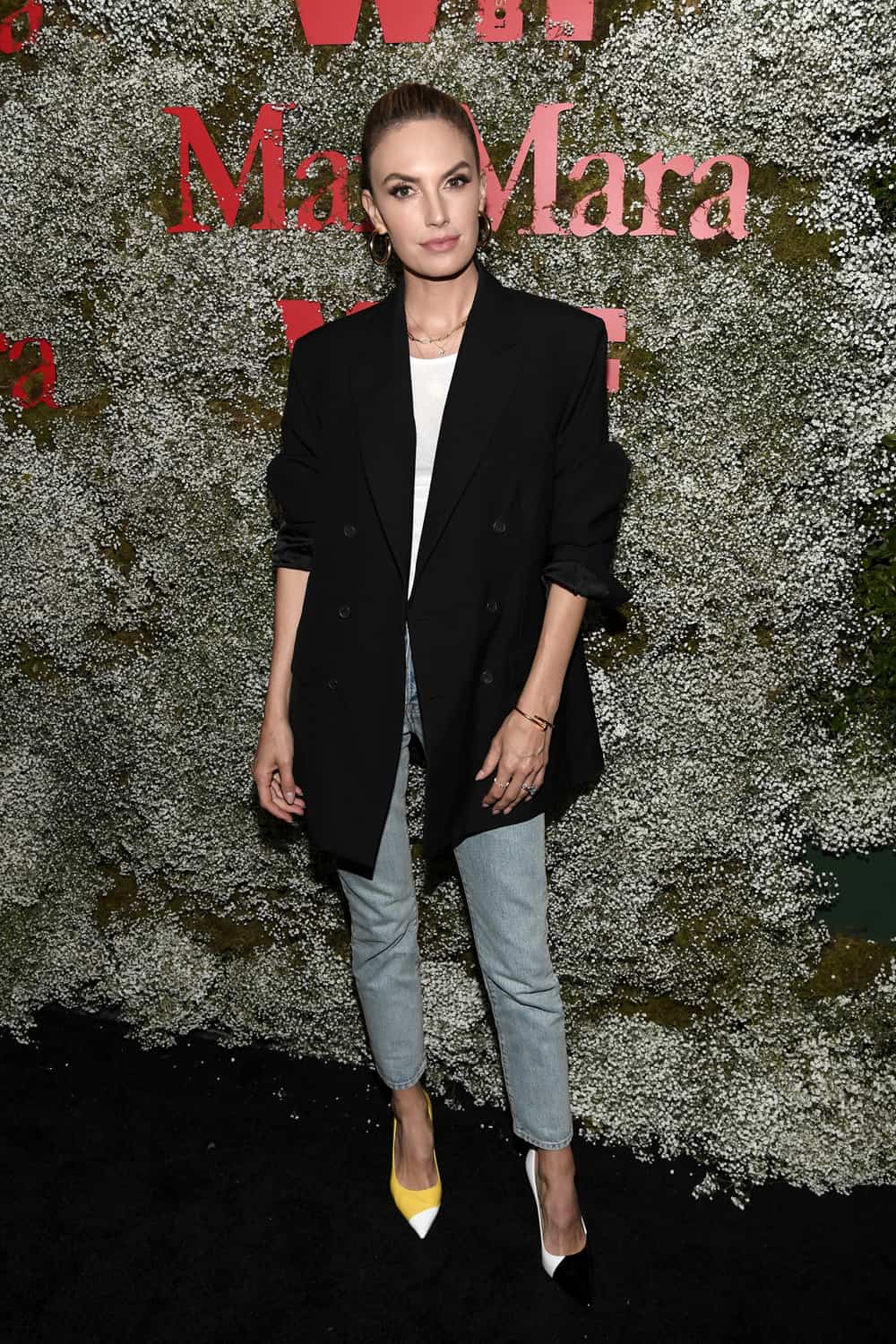 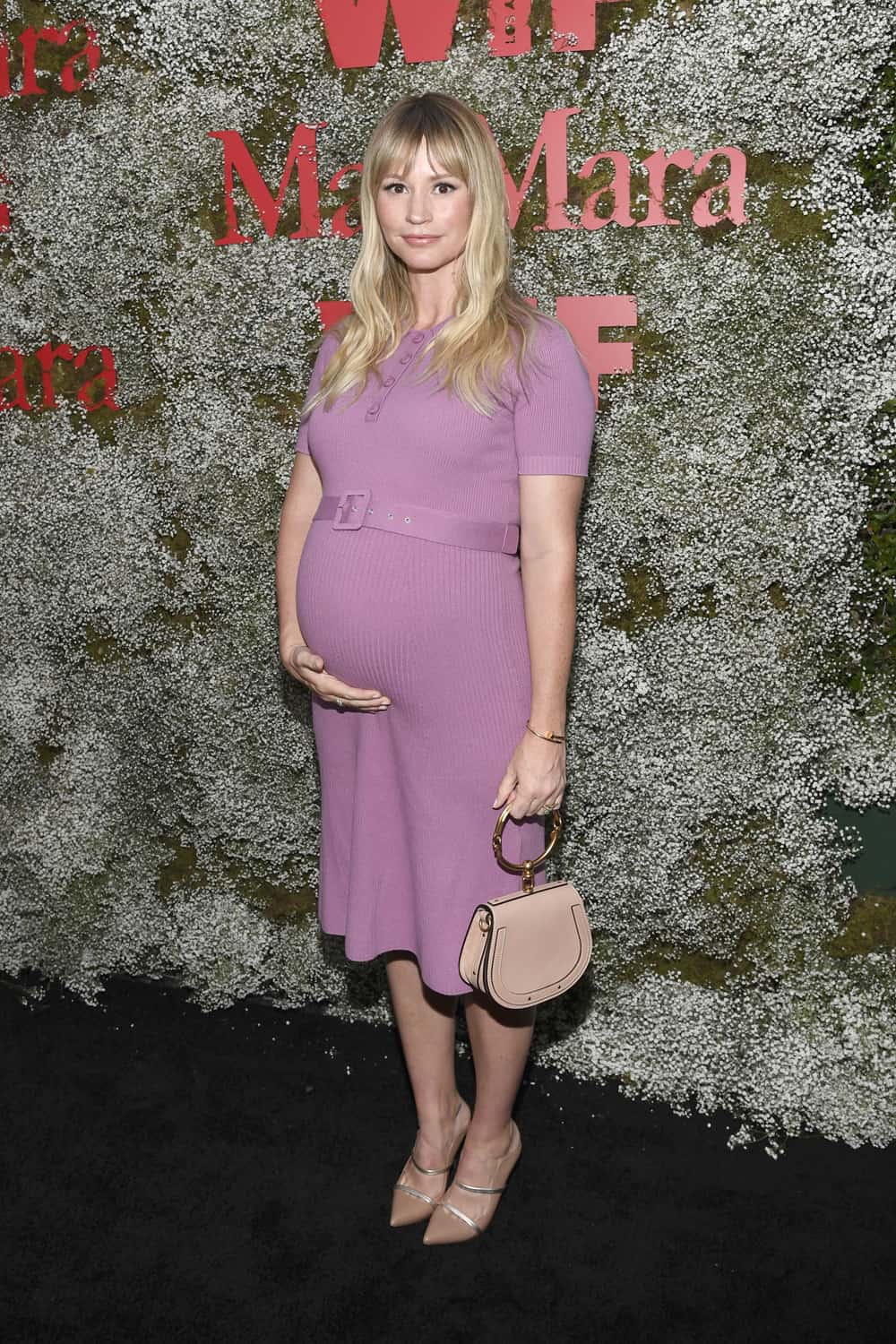 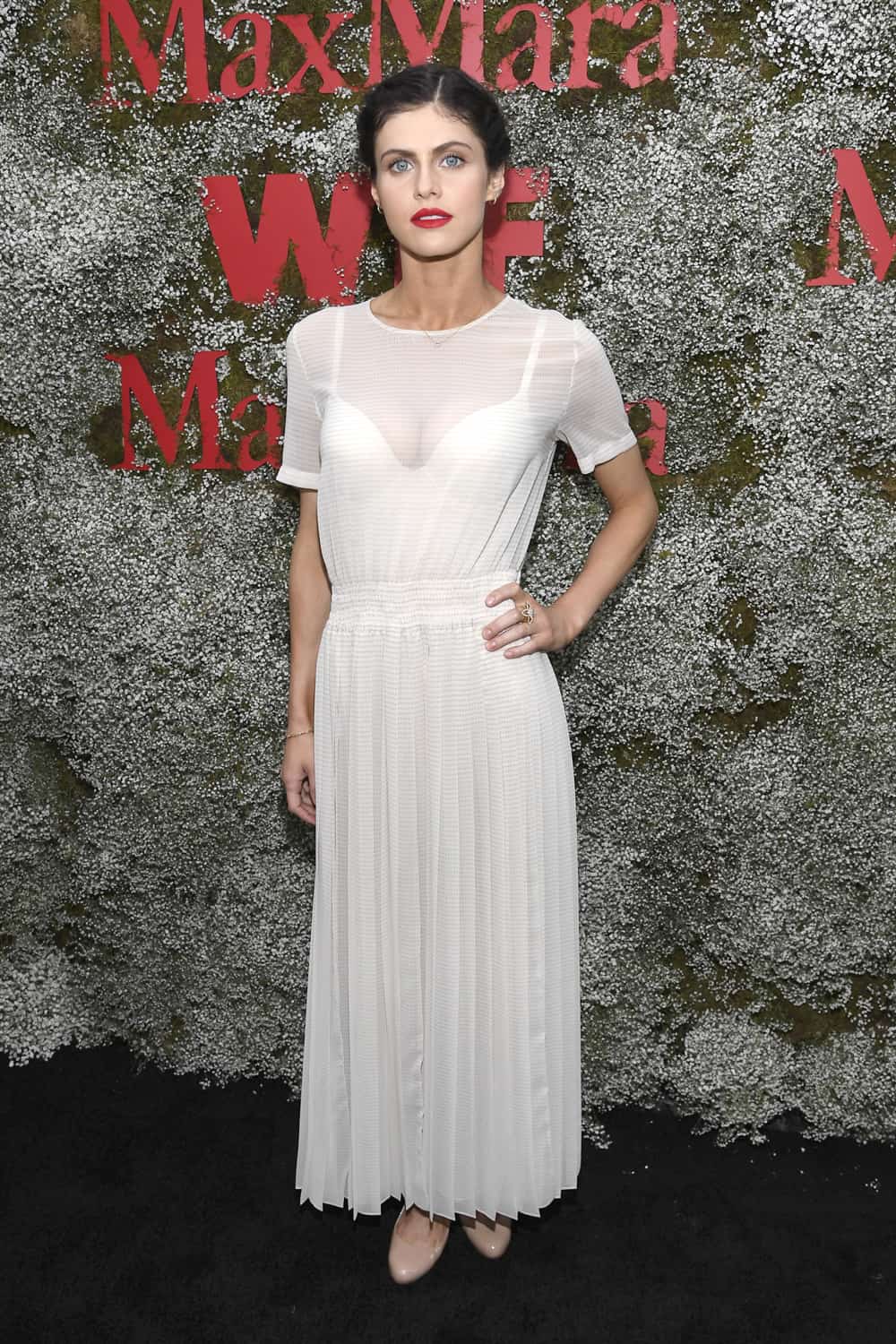