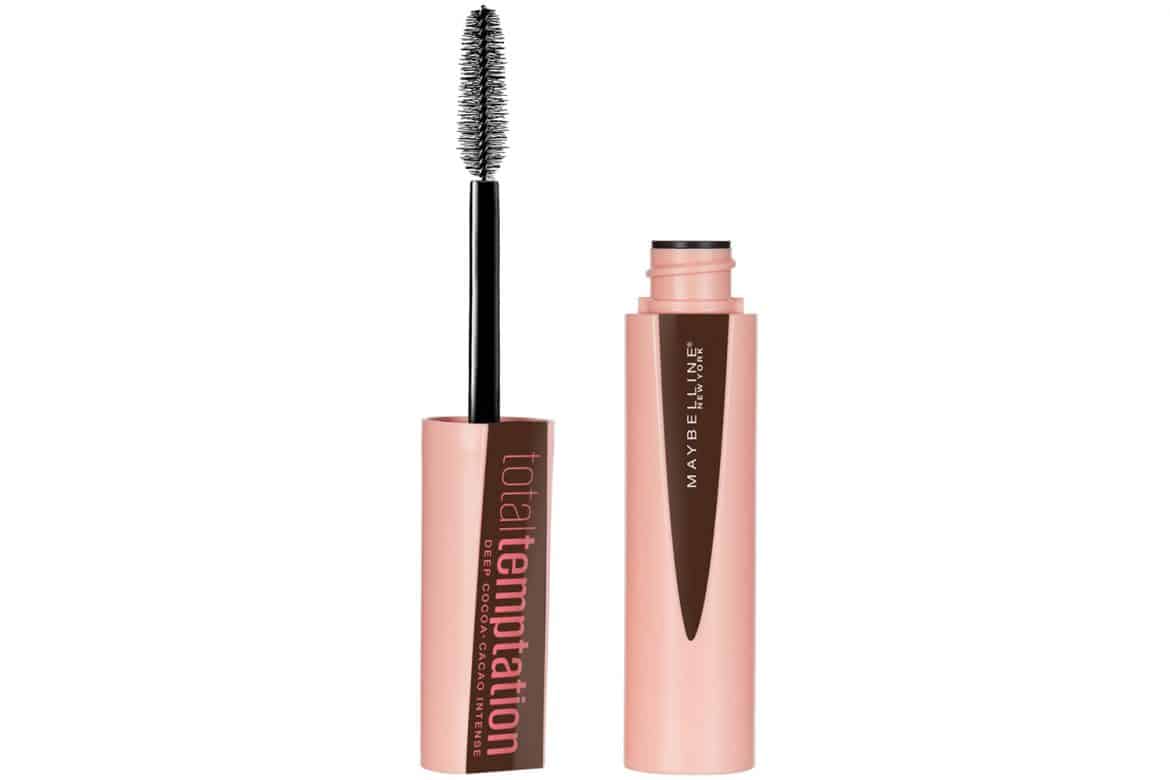 What: A fan-favorite mascara that builds volume without getting clumpy.

Who: Maybelline was founded by Thomas Lyle Williams in 1915 when he saw his sister applying coal dust to her eyelashes with Vaseline. Williams created a formula that became the first mascara in America, which he named after his sister, Mabel. By 1929 he had expanded to eyeshadows and brow pencils. Maybelline has continued to grow ever since, and is now the number one cosmetics company in the country.

Why: Because Maybelline is known for their mascara! Was there ever any doubt this one would be a hit? The Total Temptation mascara is part of the Total Temptation Collection, which originally launched in 2018. Featuring an eyeshadow and highlight palette and a brow definer, the set is a one-stop-shop for glamorous eyes.

The mascara itself glides on easily and builds incredible volume. It’s dramatic, but has a soft finish. But what really gets fans excited is the scent — there is a subtle coconut fragrance. In January, the brand launched a new shade, Deep Cocoa, expanding on its line which already included Brownish Black, Very Black, and Blackest Black.

Here’s How to Watch Every Major Menswear Show From Europe