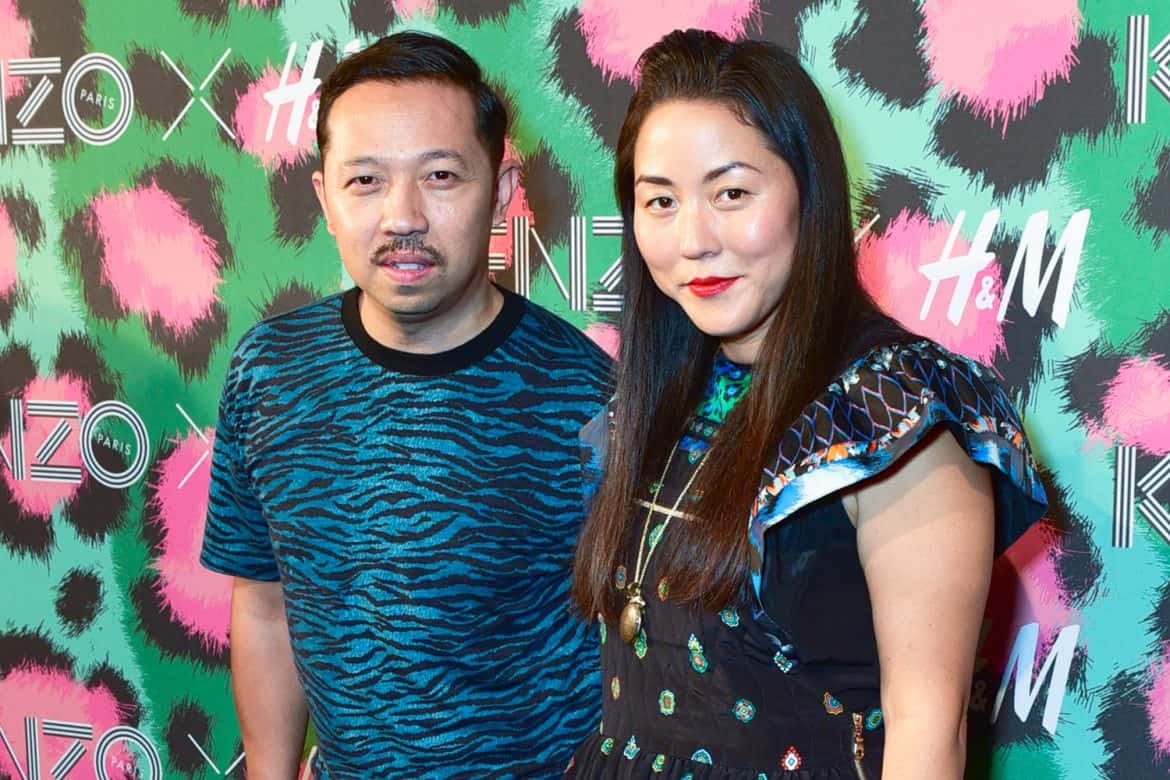 Humberto Leon and Carol Lim Exit Kenzo (WWD)
Humberto Leon and Carol Lim are stepping down as co-creative directors at Kenzo on July 1. Their final collection for the brand will be shown during Paris Men’s fashion week on June 23. The duo, who have been with the brand for eight years, are leaving to focus on their own brand, Opening Ceremony. While we’re sad to see them go — their reign at Kenzo ushered in a new era of inventive video campaigns and collaborations — we’re thankful that we can still enjoy their creativity through OC. 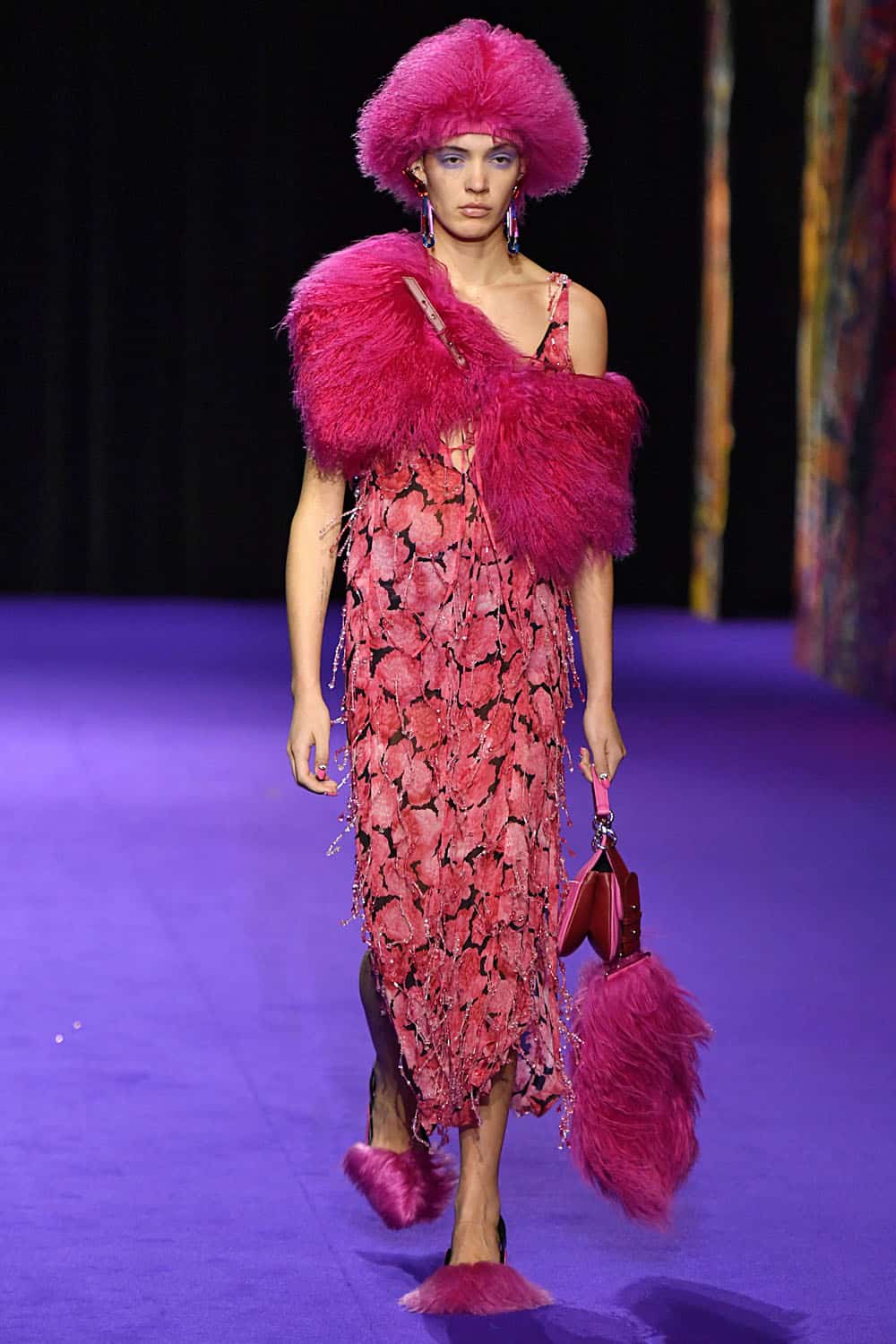 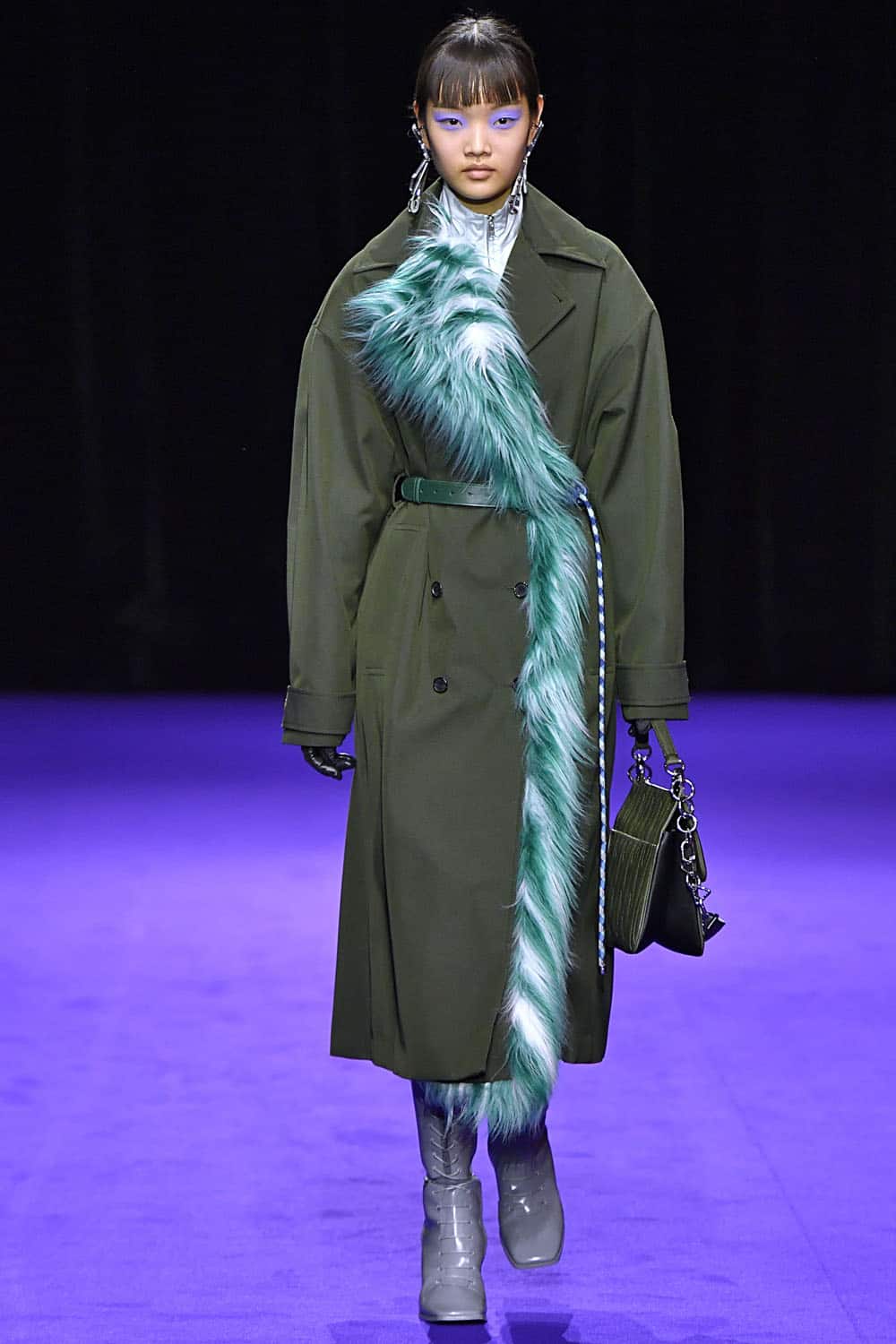 Sterling Ruby Makes His Runway Debut
Sterling Ruby isn’t entirely new to the world of fashion. The artist has frequently collaborated with his friend, Raf Simons. But this week Ruby made his runway debut as a designer, launching S.R. STUDIO. LA. CA. as a special guest of Pitti Immagine Uomo 96. 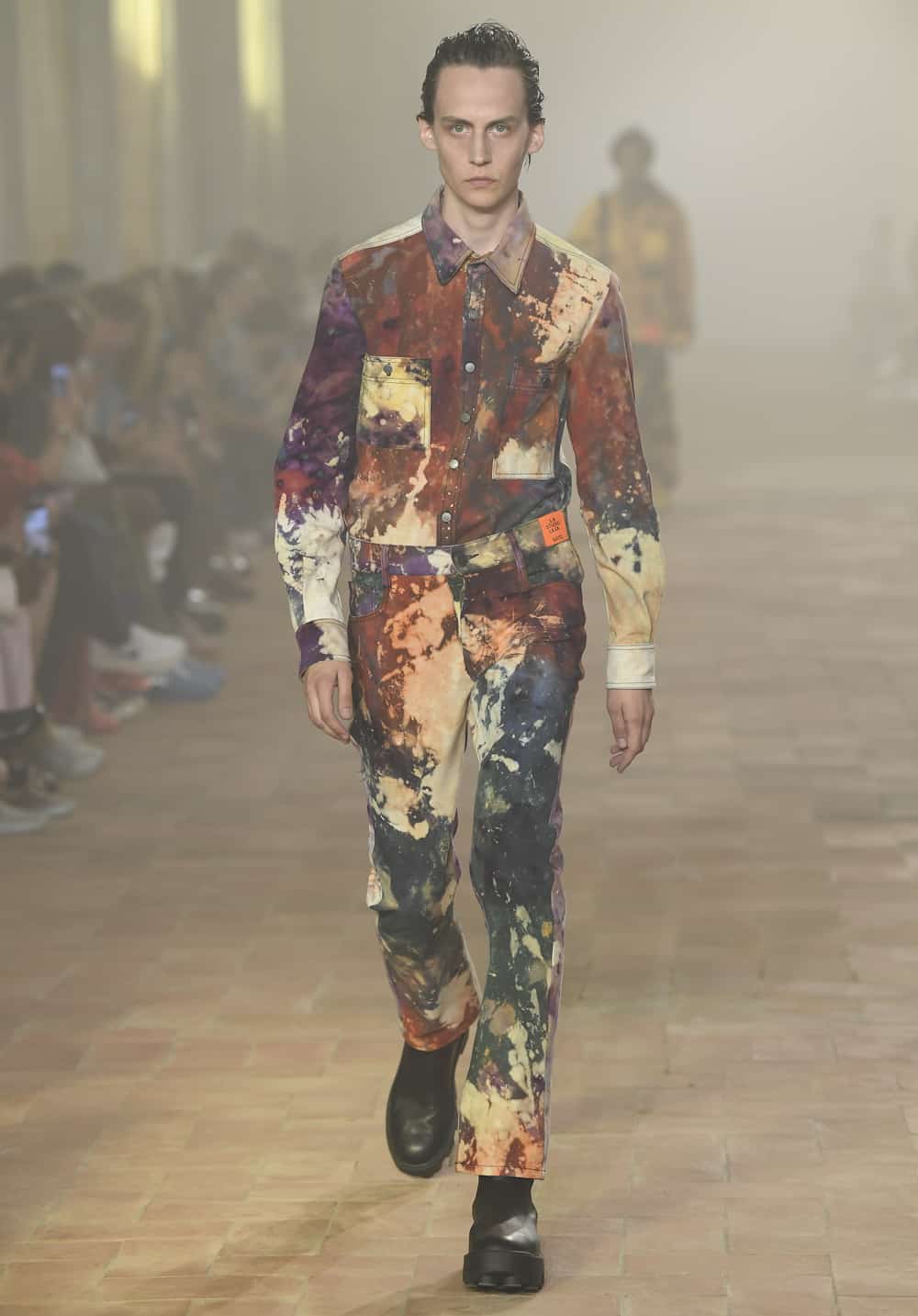 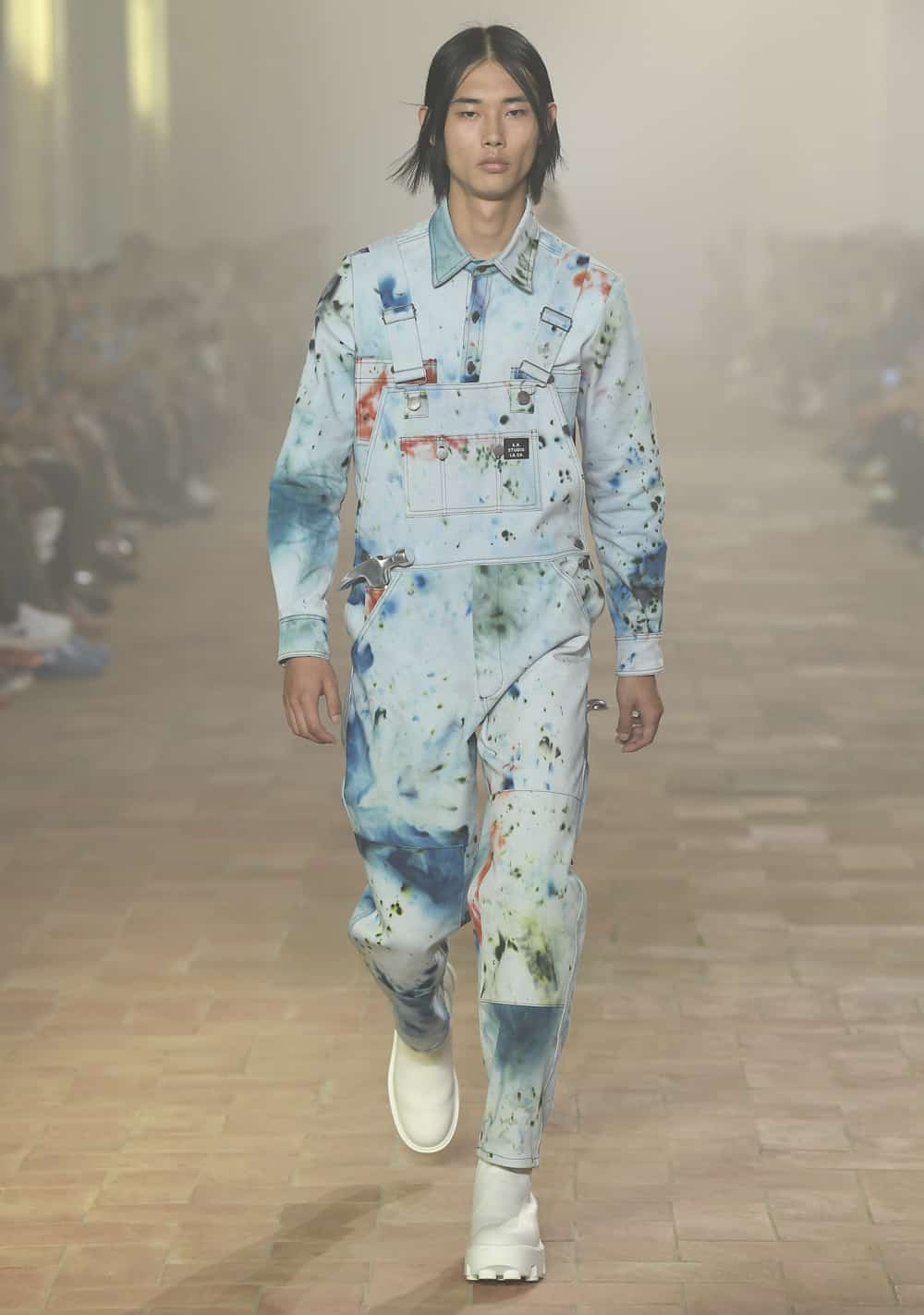 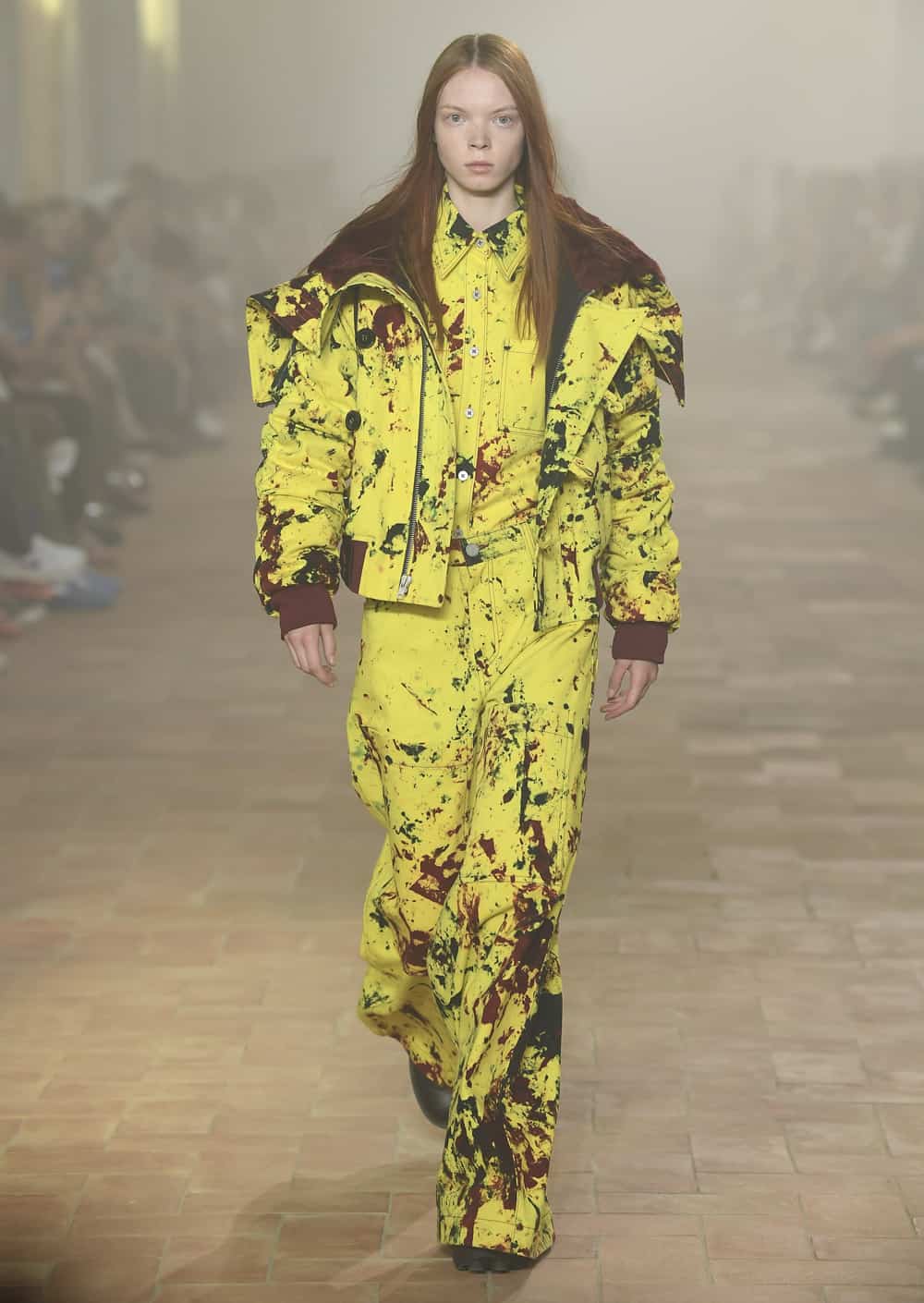 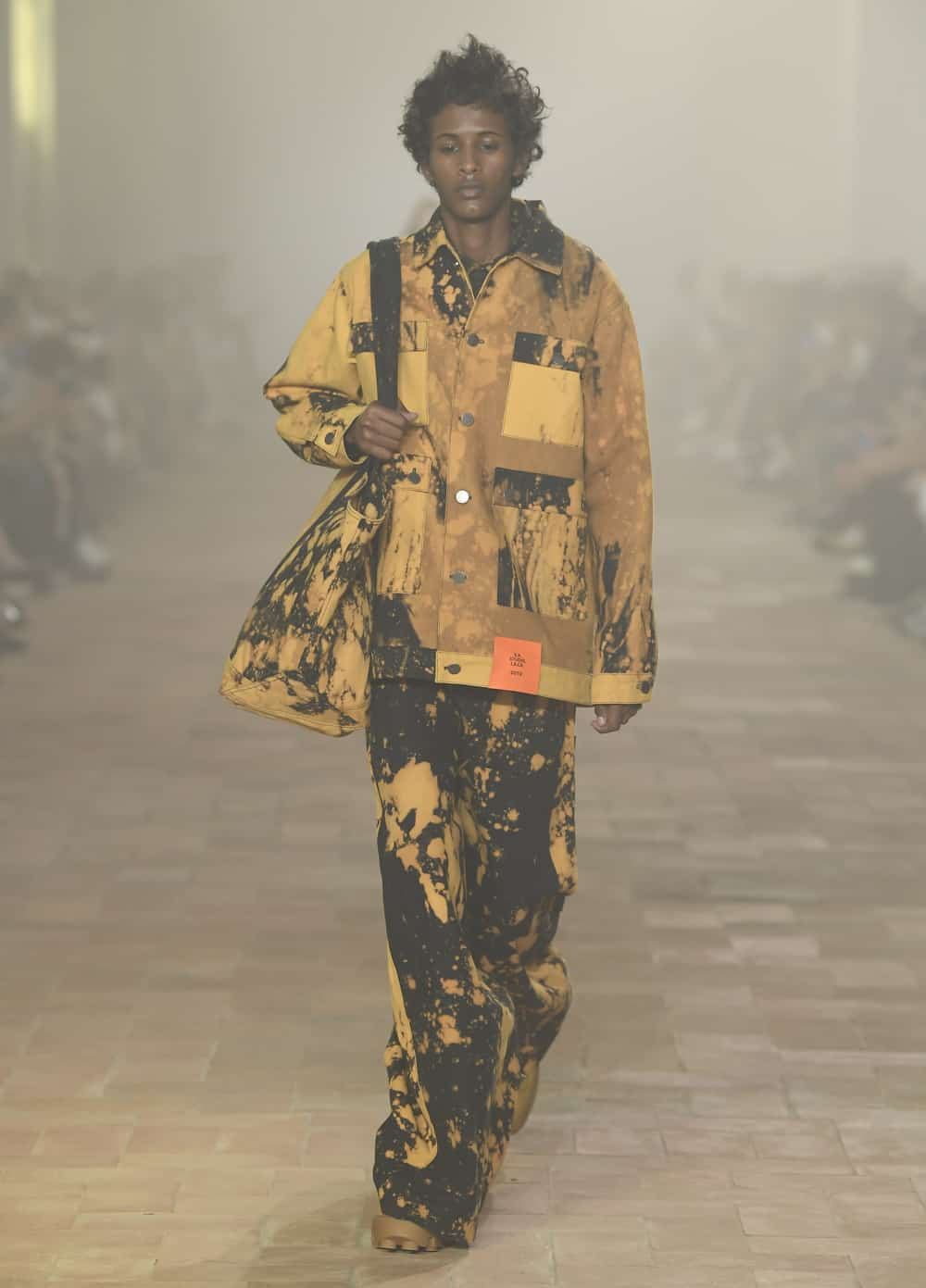 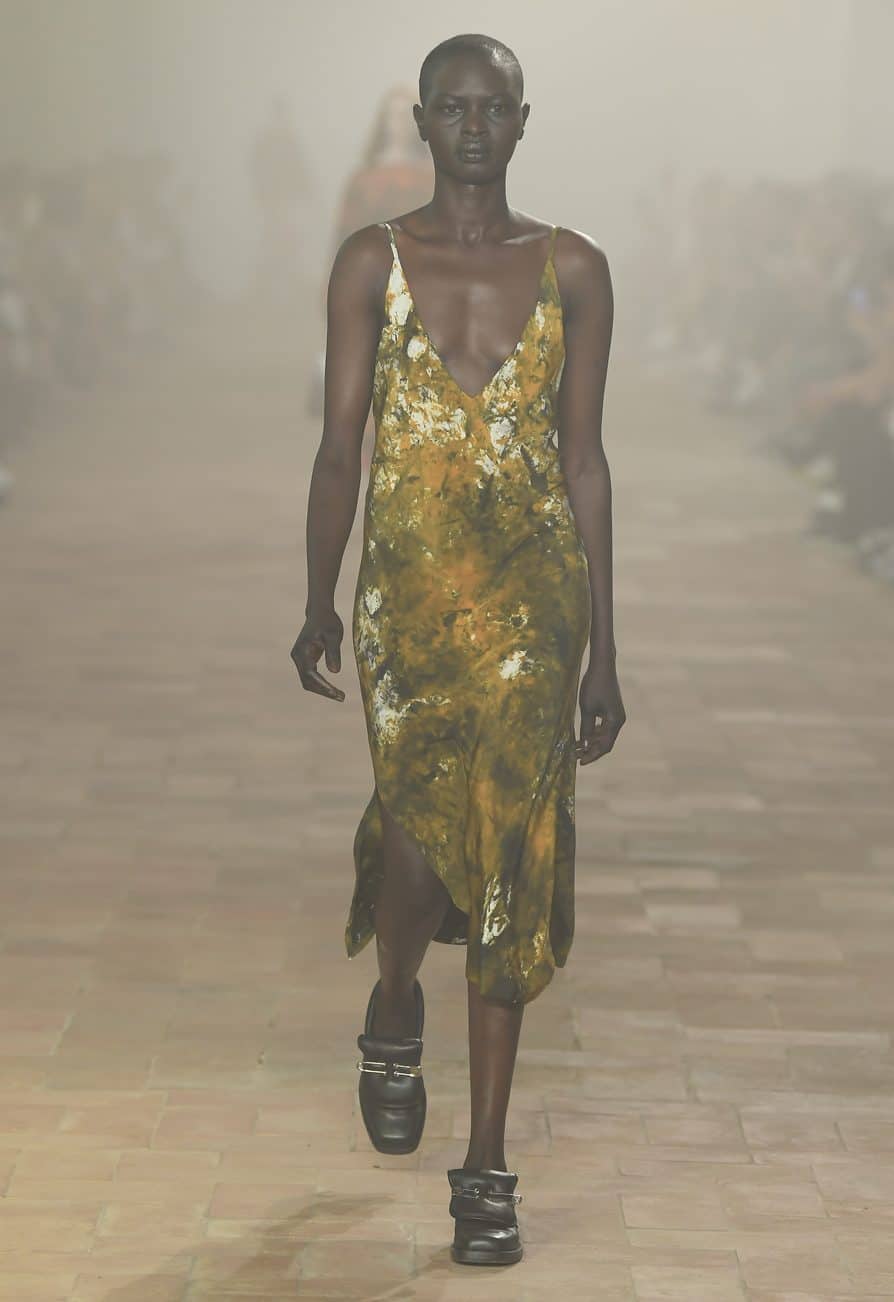 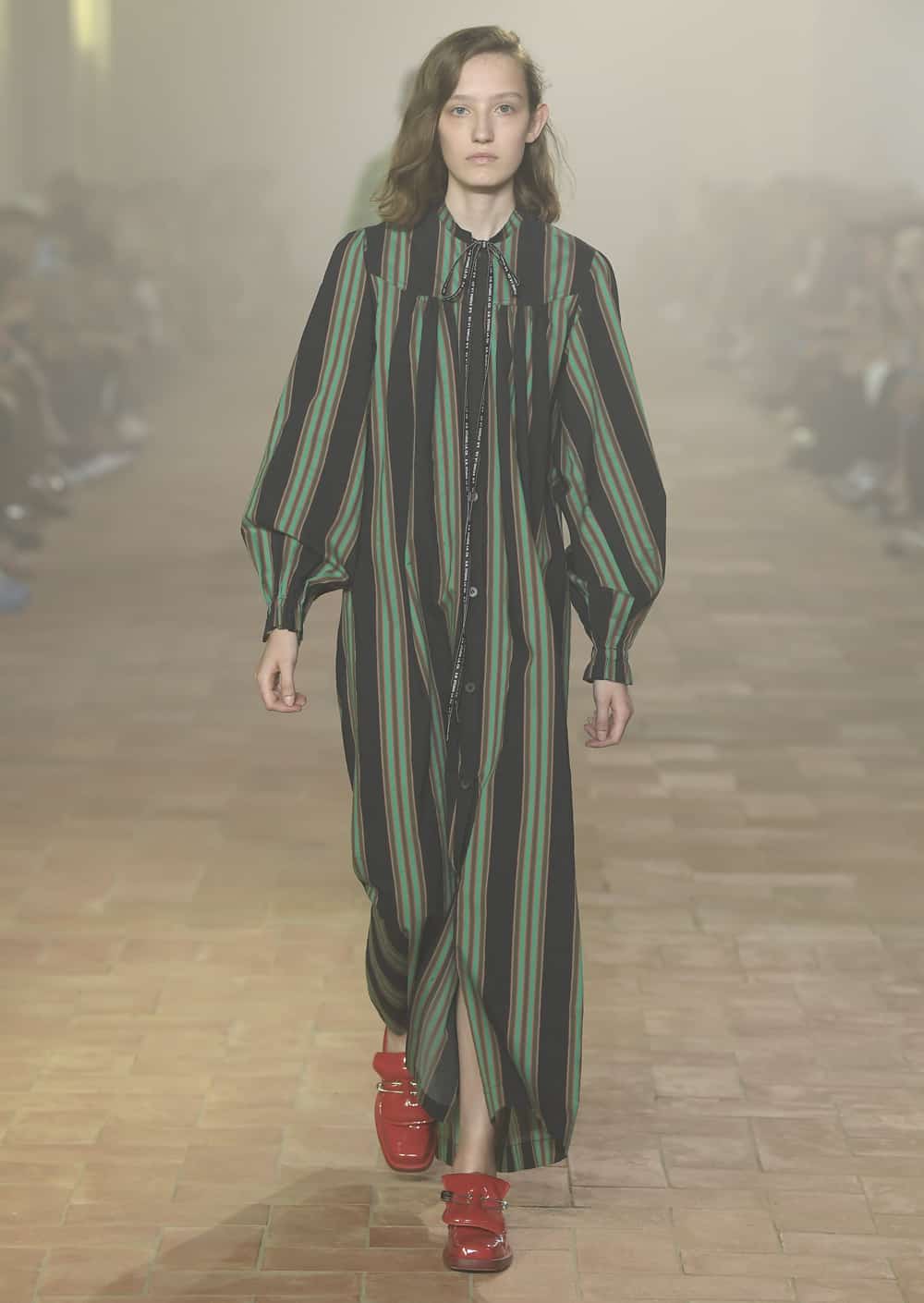 The collection, which is autobiographical, is exactly what fans of Ruby’s art expected. Vibrant colors were splattered over silhouettes that took inspiration from clothing across America. Denim, craft, folk traditions, and even Amish and Mennonite dress influenced the work. The result is a gorgeous collection of colorful, striking work that seamlessly blend’s the artist’s aesthetic into the medium of fashion. As we knew from his collaborations with Simons, this was always going to work. But it’s nice to see Ruby’s personal take on fashion. 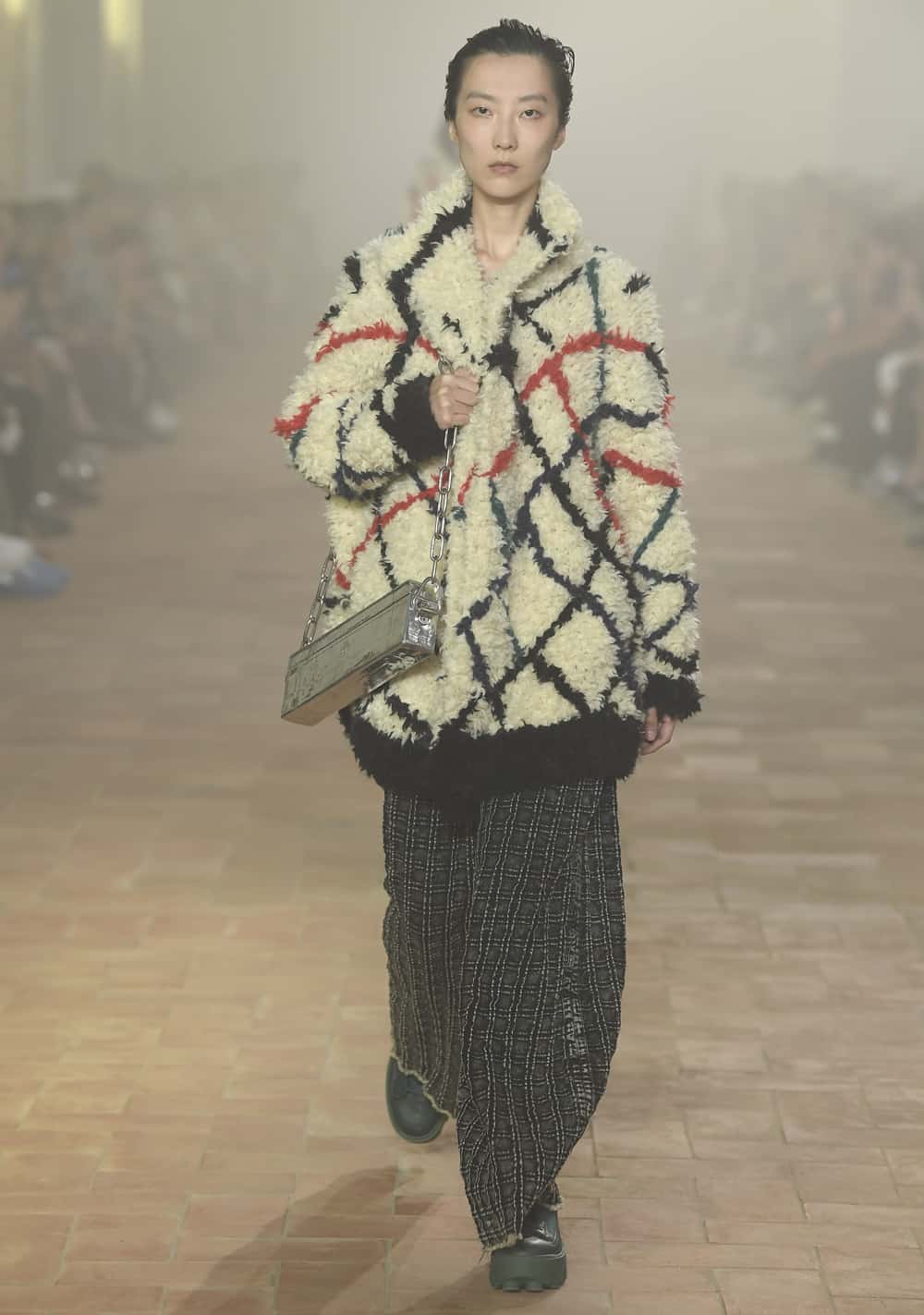 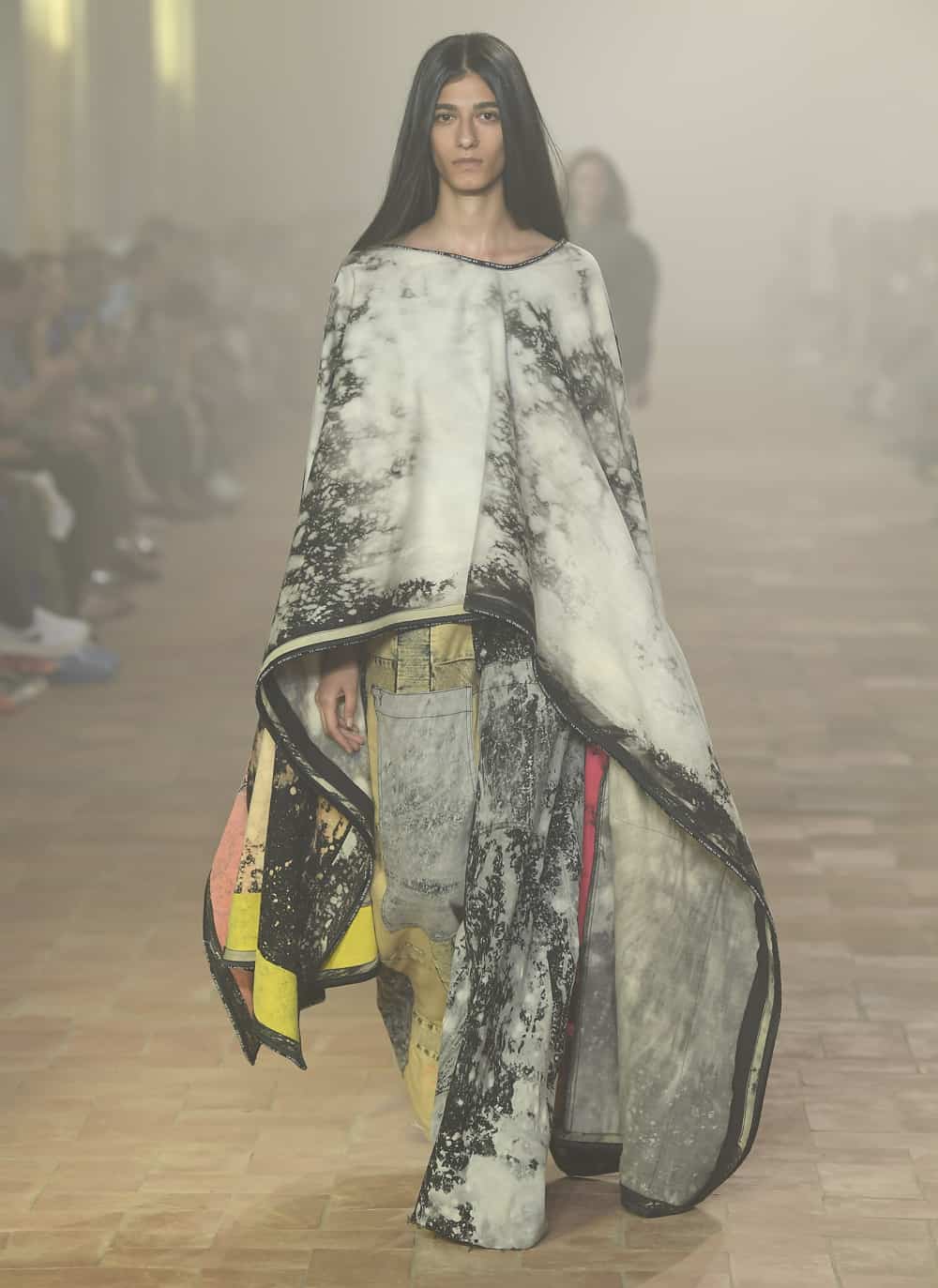 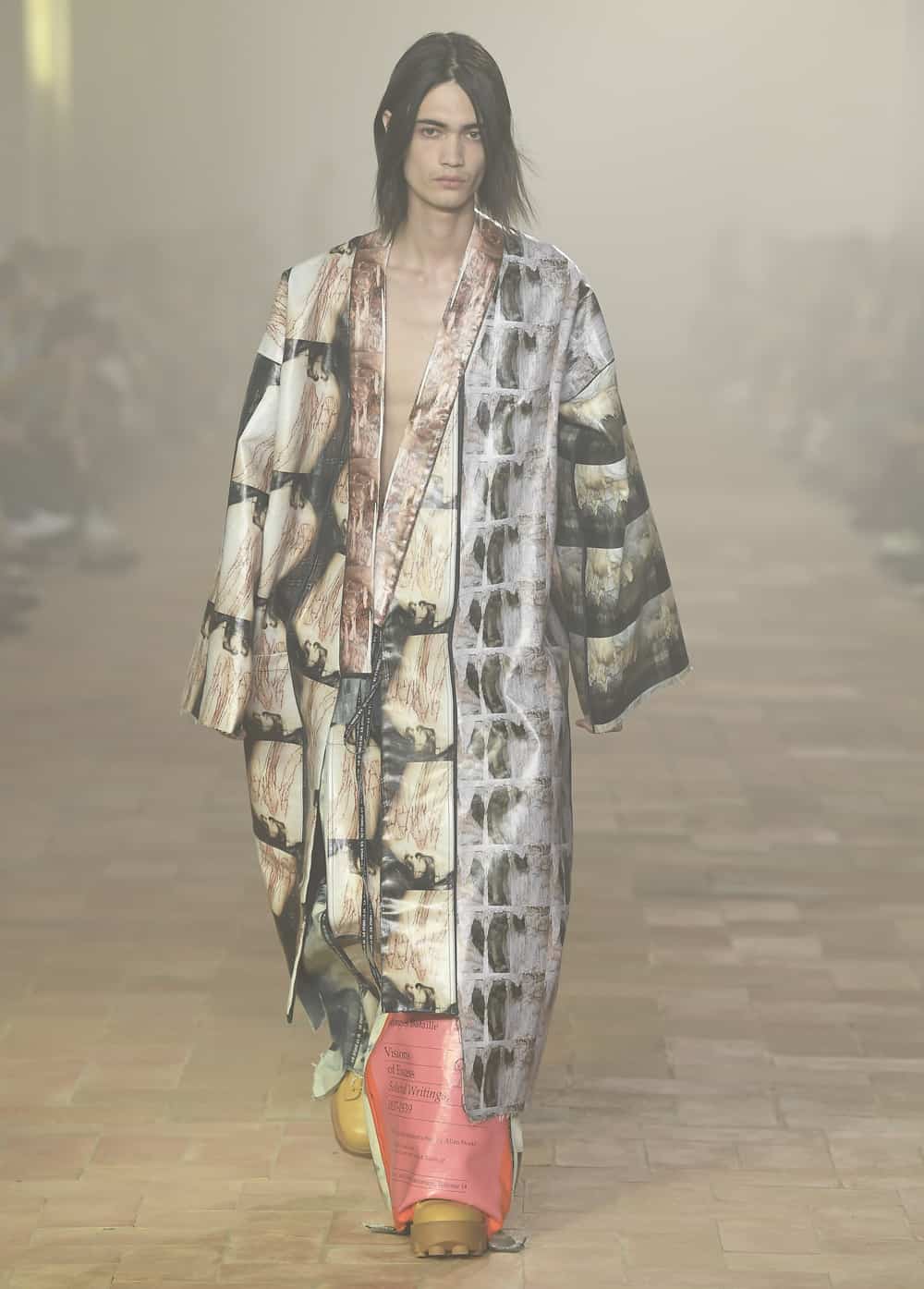 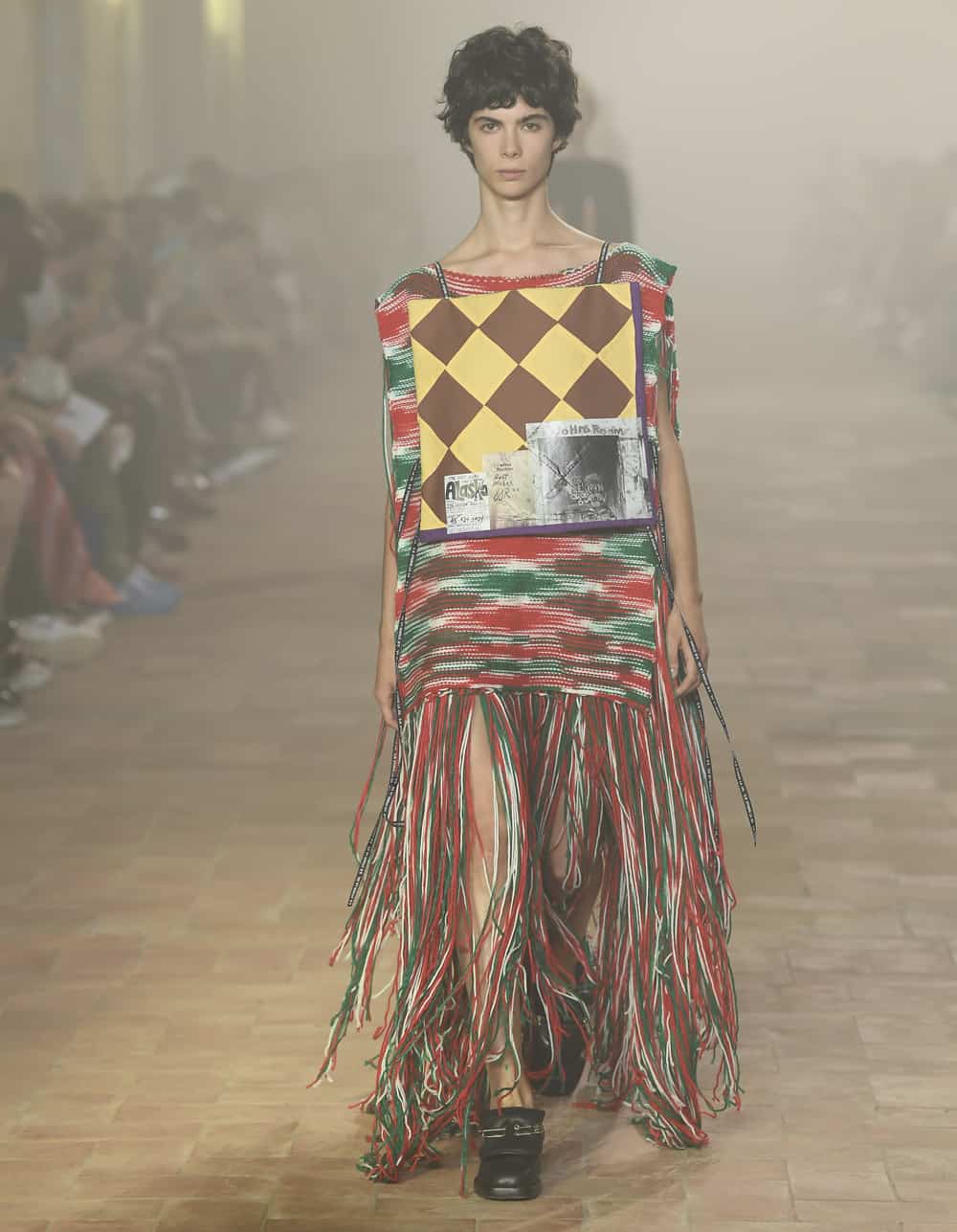 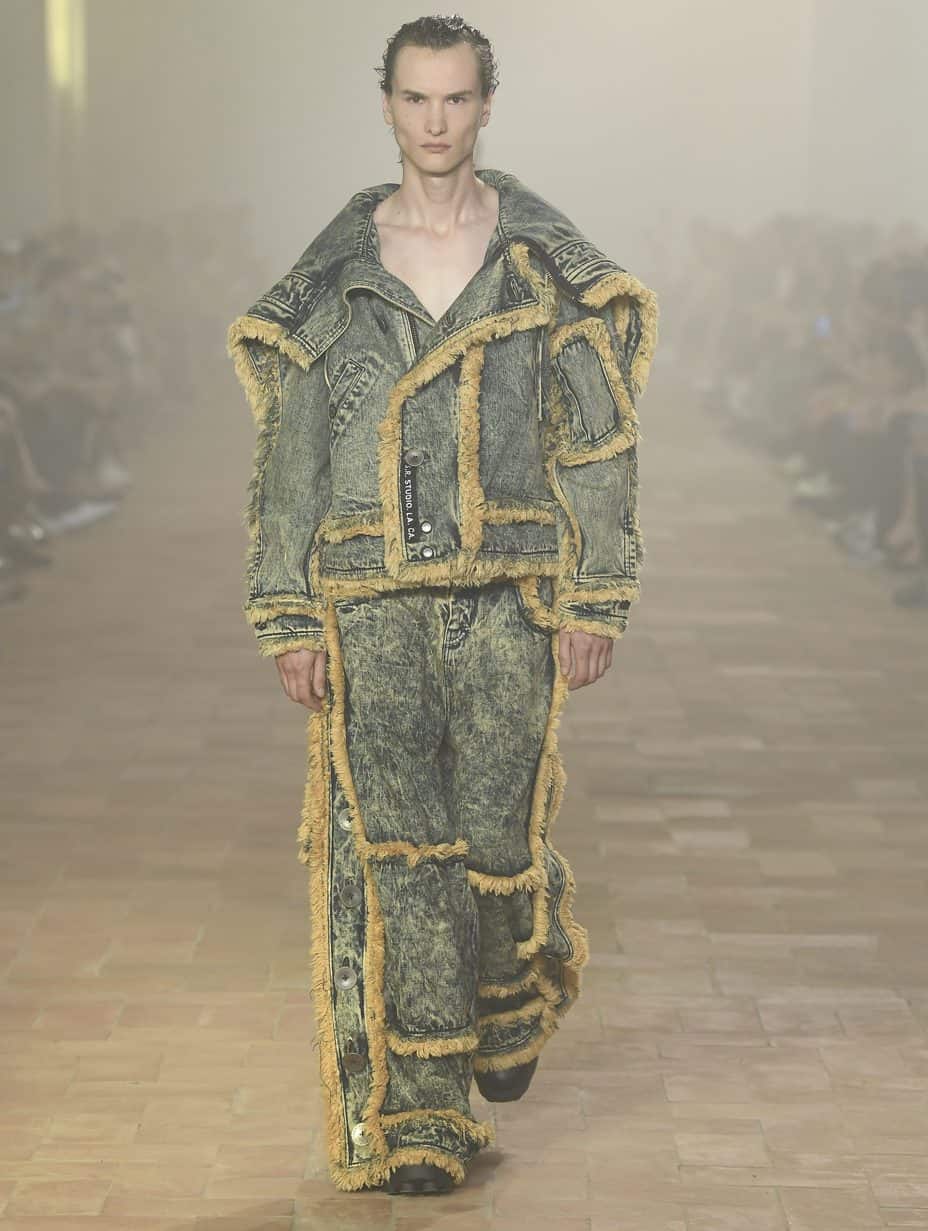 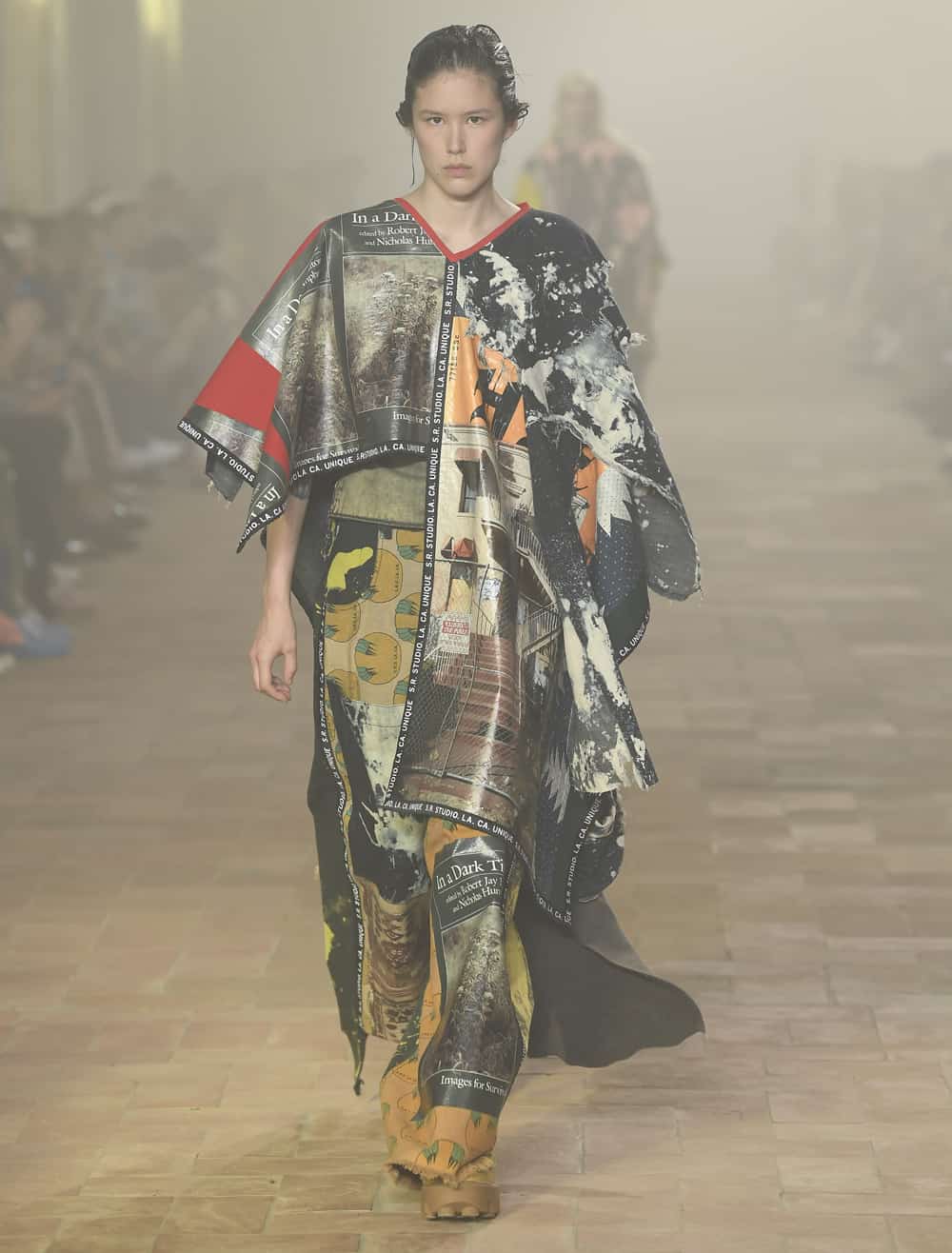 There are four lines in Ruby’s brand: the main line, S.R. STUDIO. LA. CA.; ED. 50, comprised of limited-edition pieces produced in a run of 50; SOTO, which are constructed with fabric handworked by Sterling Ruby Studio; and UNIQUE, which are one-of-a-kind pieces. The first drop of the mainline is available now at srstudio.com and ssense.

The Rainbow Room to Host a Black Tie Event For Pride
The Rainbow Room will host its first-ever Pride event on Friday, June 28! The Love Above All Ball is a black tie philanthropic event, with proceeds benefitting the Born This Way Foundation. The evening will feature live performances by MARINA and Betty Who, a cabaret emceed by Shangela, a burlesque show, a magic show, and more. There will also be DJ sets by Casey Spooner, Nicky Siano, and Miss Guy. Tickets cost $350, and are available online now. 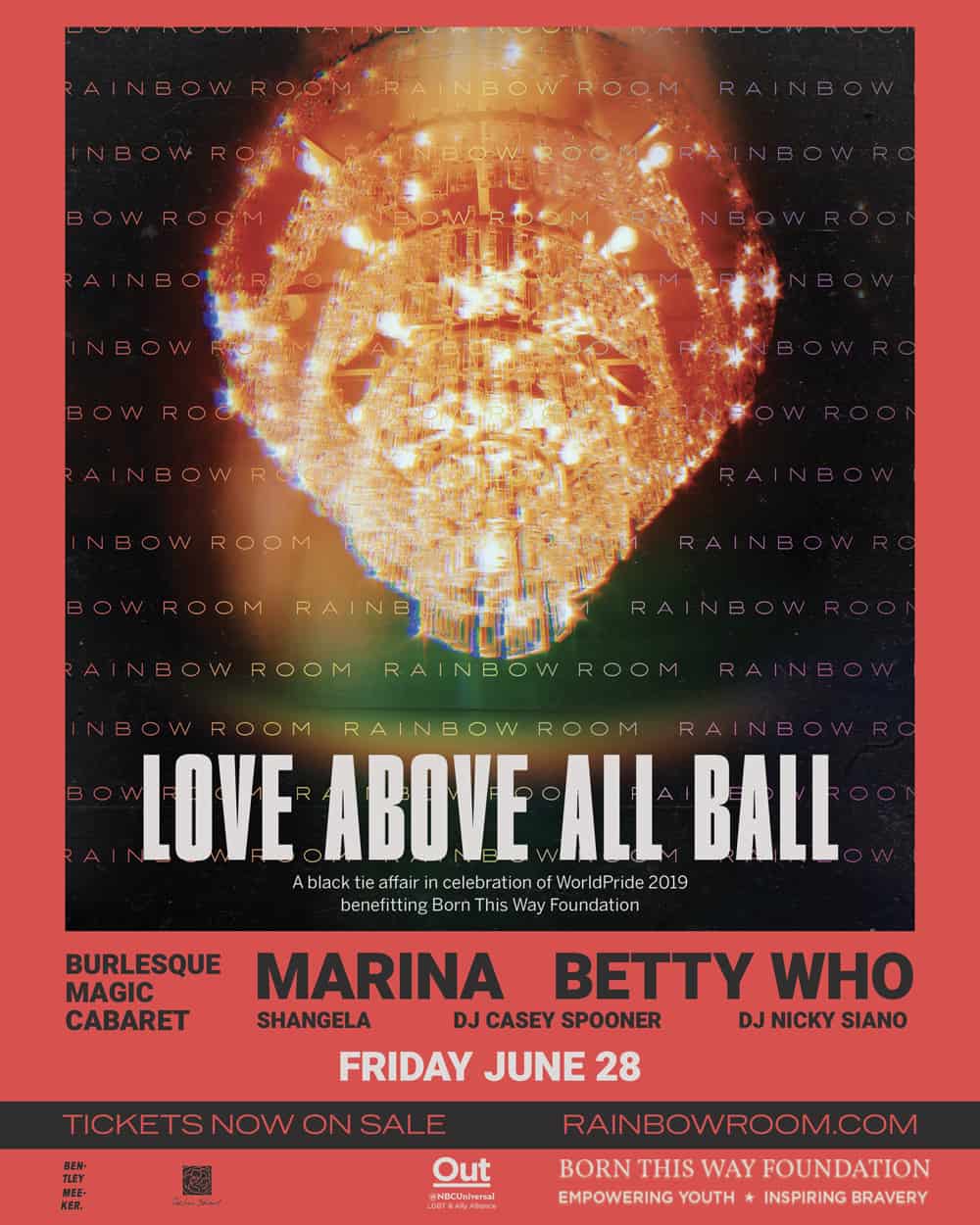 Barneys and HBO Team Up to Support the LBGT Community Center
Earlier this week The Barneys New York Foundation and HBO hosted a cocktail party and shopping event to benefit the LGBT Community Center. Hosted by Matthew Mazzucca, creative director of Barneys New York, Timothy Chow, board member for The Center and Chris Moukarbel, director of the HBO documentary Wig, the night celebrated World Pride. 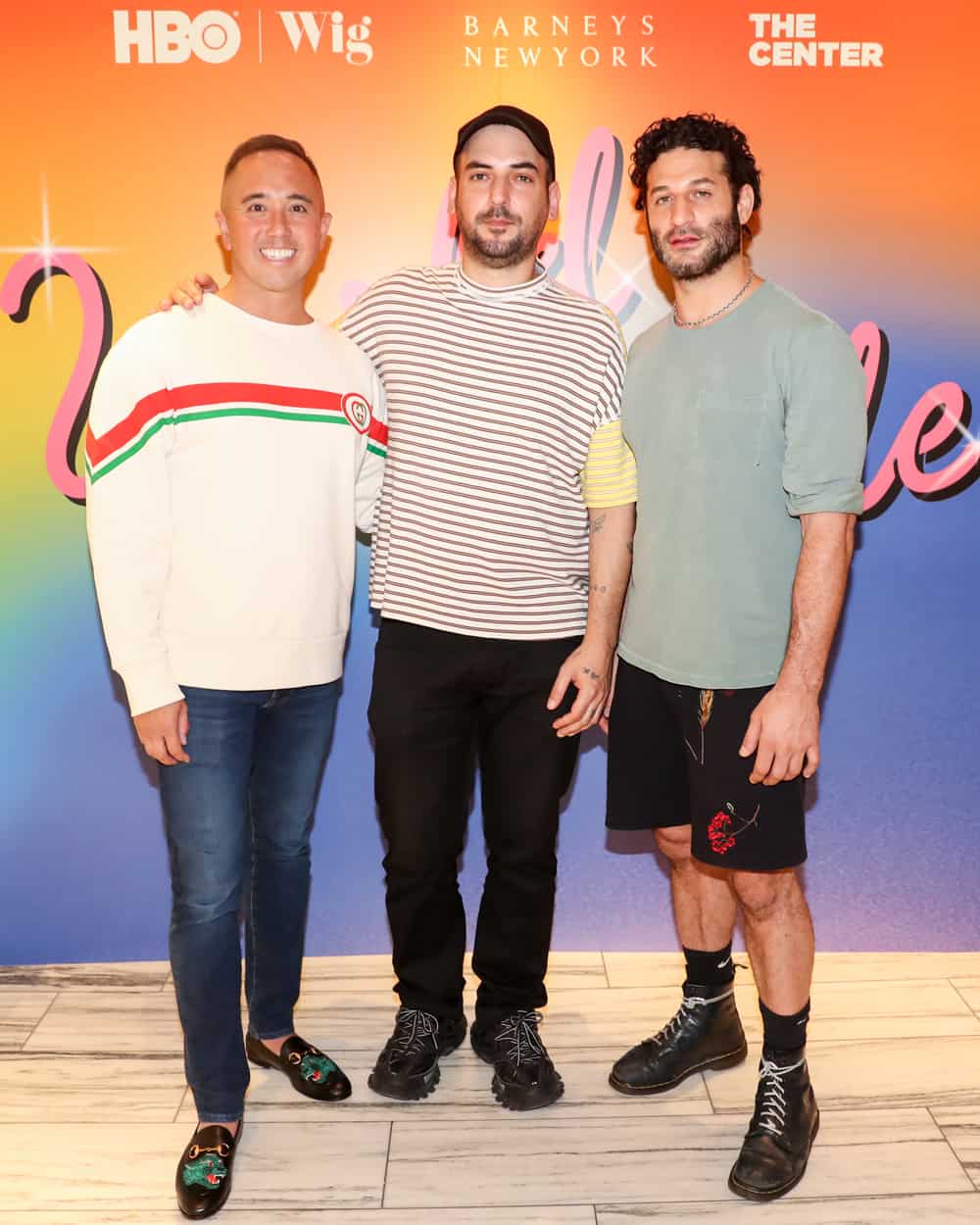 Rita Ora Performs at the Naked Heart Foundation Gala In Switzerland
Last night Natalia Vodianova held a gala for the Naked Heart Foundation in Switzerland for the first time. The Secret Garden charity gala was supported by Ferring Pharmaceuticals and Chopard, and raised over $1 million to support families of children with autism and other special needs. Guests, including Elsa Hosk, Petra Nemcova, and Alberta Ferretti, were treated to a performance by Rita Ora, and got to take part in an auction held by Simon de Pury. 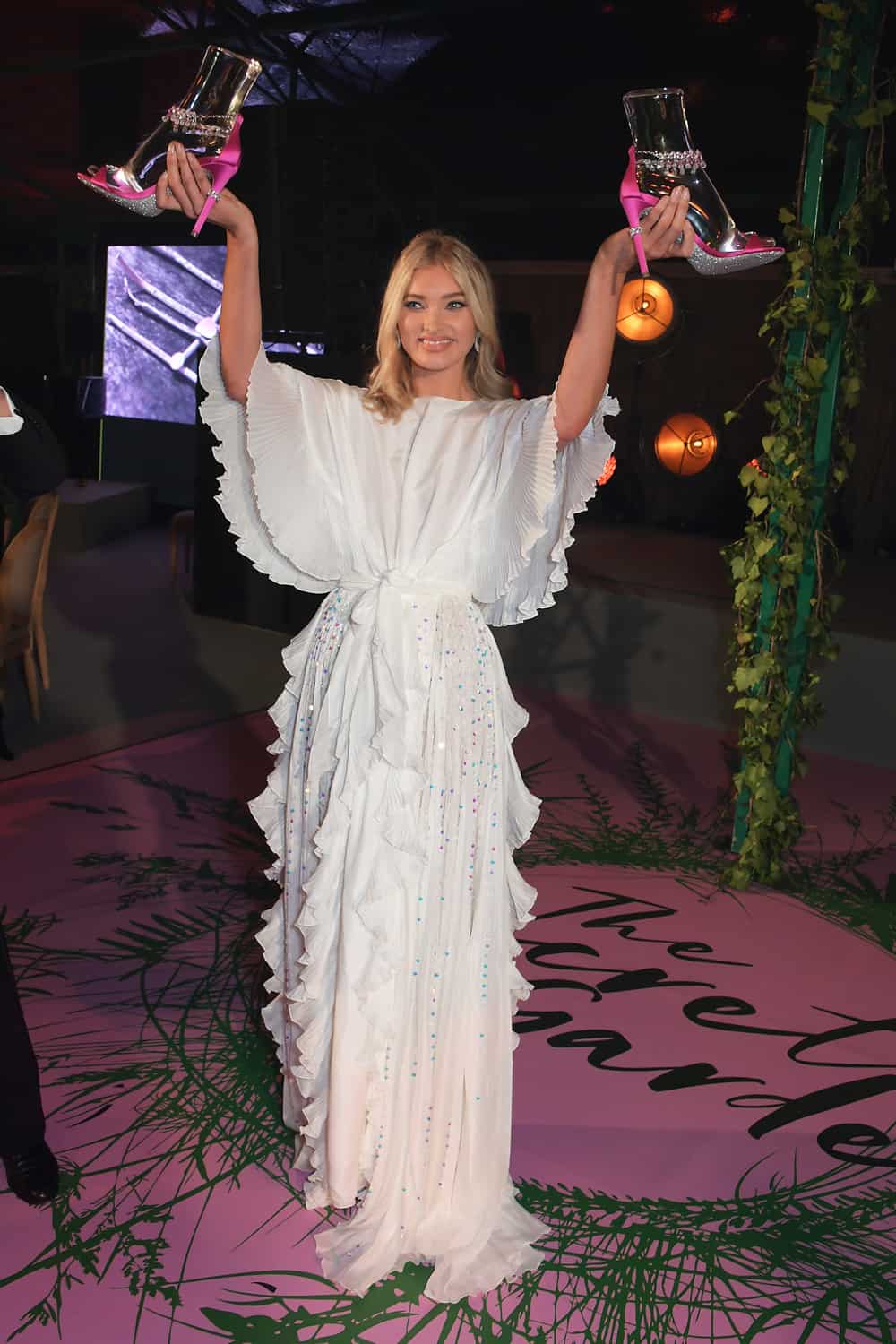 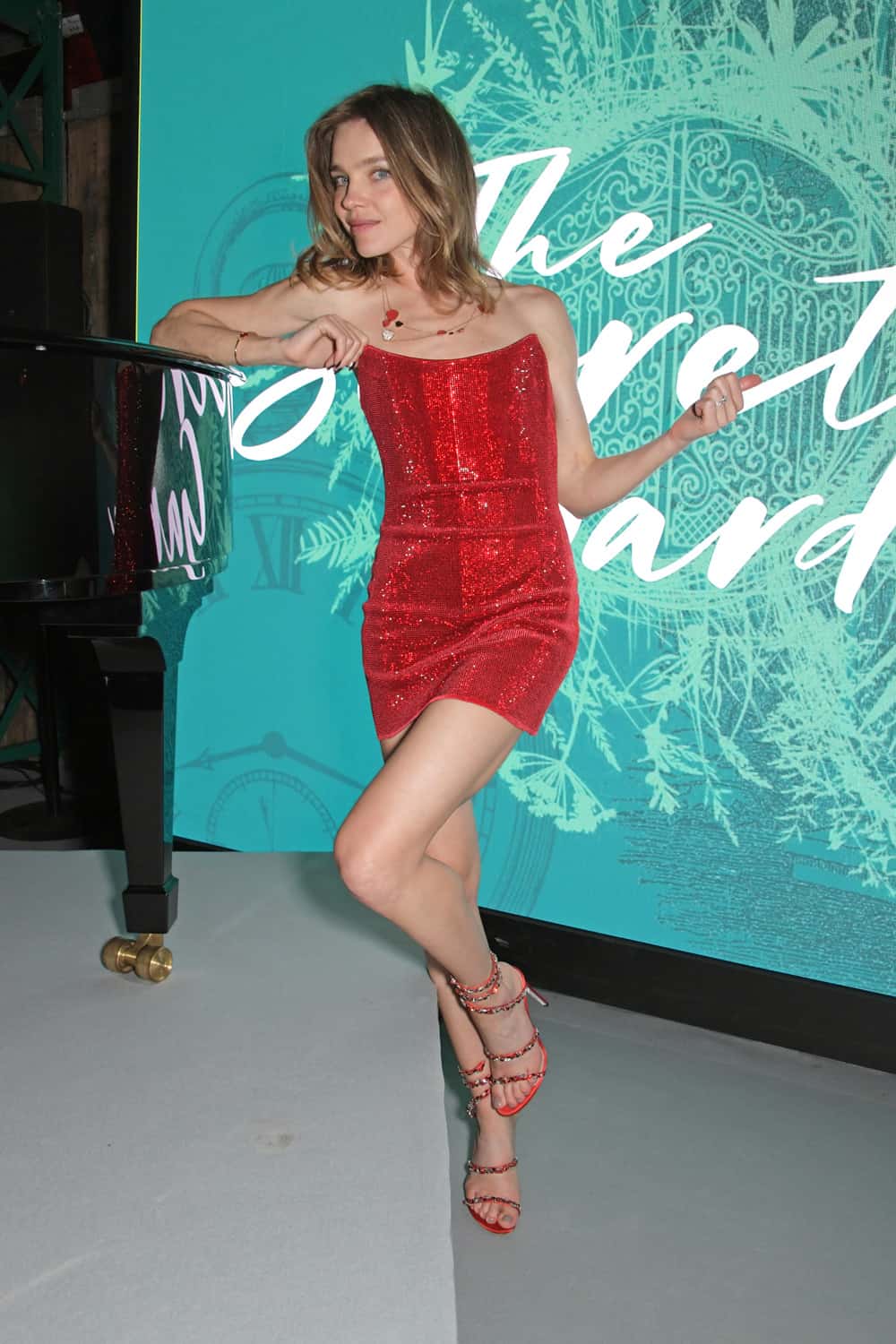 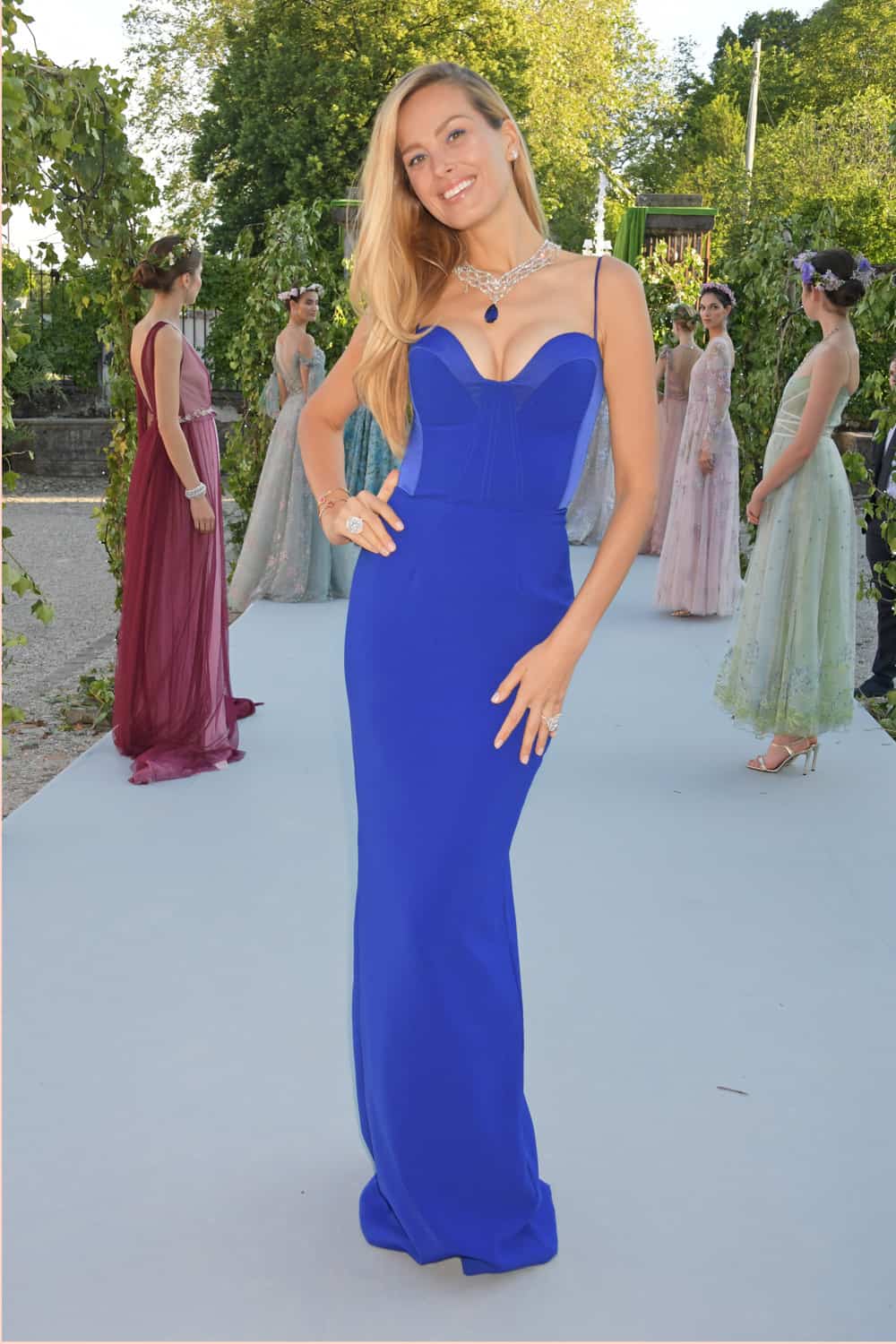 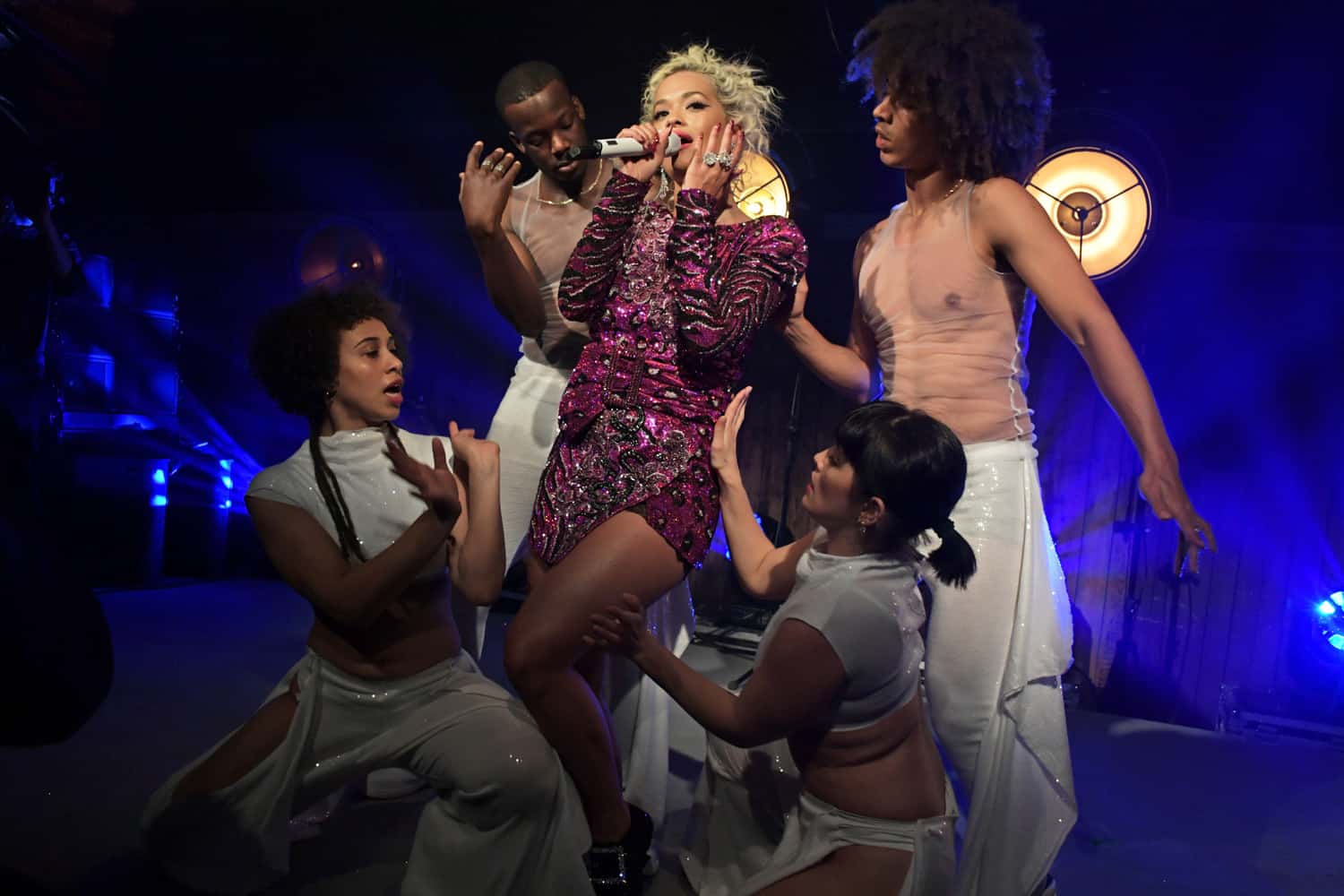 Norah West Hollywood Is Bringing The Fashion Crowd In