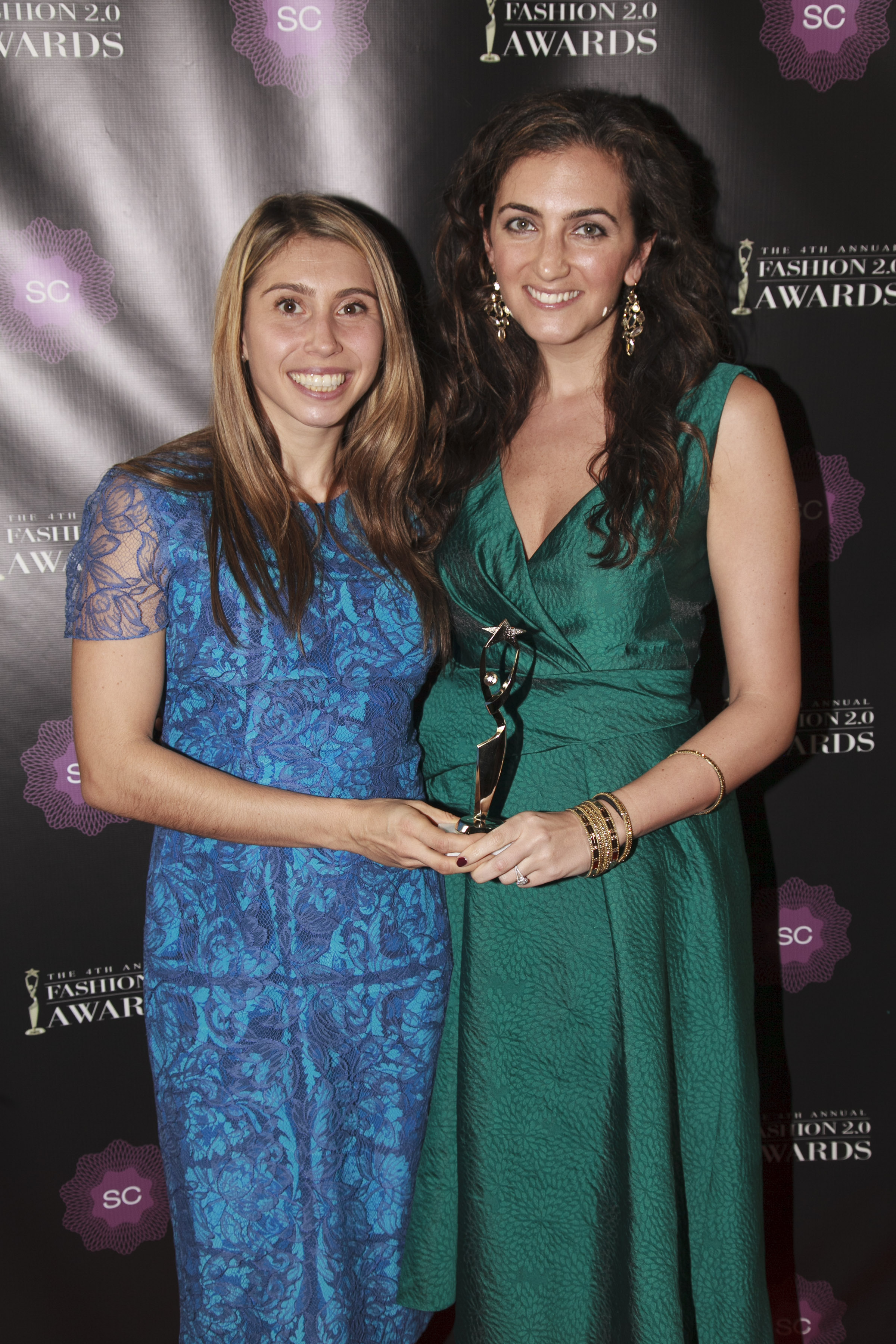 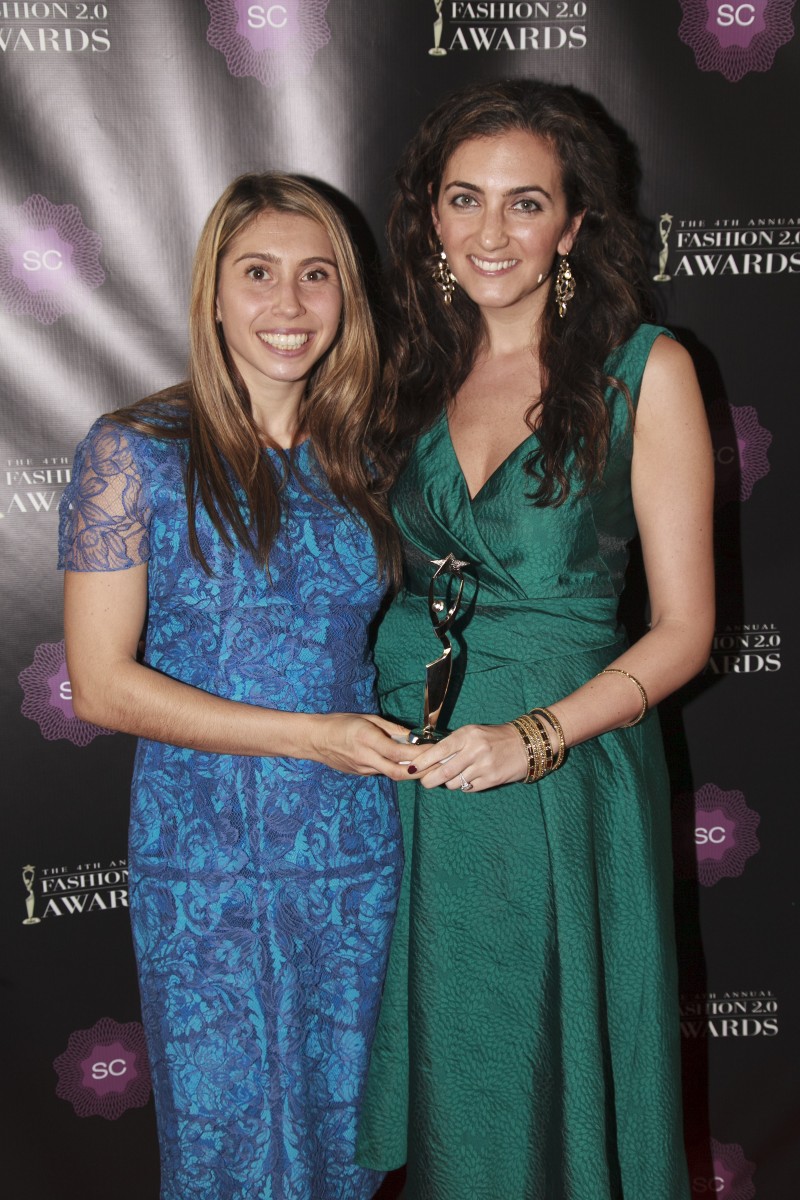 According to Fortune, there are plenty of problems at Rent the Runway. The magazine reports that the company has experienced a mass executive exodus in recent months, with seven top staffers, including their chief operating officer, chief marketing officer, and chief financial officer, leaving the startup. According to an anonymous ex-employee, the corporate culture is “unwelcoming, stressful, and occasionally hostile.” Writer Daniel Roberts spoke with Rent the Runway CEO Jennifer Hyman, five former employees and former president Beth Kaplan for the piece.

One of the biggest bombshells is a claim that Rent the Runway’s work environment is similar to the high-school culture seen in the film Mean Girls, a comparison that Hyman rejects.  “It’s extremely disappointing to hear because I care so much about the culture and about every single person who I’ve ever hired. This has been by far the most emotional, difficult year of my career…. I would describe it as the opposite of that. There are no cliques in the office. There is an openness. People feel extremely comfortable with me personally. I have office hours where they can come talk to me.” During the interview, Hyman asked Roberts, “Substitute me with any male founder, and would this even be a story?” Fortune notes that the magazine has published numerous articles about male-led companies in similar situations, citing previous investigations into GitHub, Pfizer, RadiumOne, Rodale, Secret, Snapchat, and Twitter.

The report reveals that a closed Facebook group called “Rent the Runaways” was created for former employees; it is said to have 96 members. “Everyone who leaves there has the same PTSD,” said an anonymous participant.  “As a business it is actually strong,” said another former employee. “But there’s a lot of disillusionment and anger in the culture. There are a lot of talented young people there who are very bright but don’t really realize that they’re being treated in an unprofessional way.”

Rent the Runway, which has been valued at $500 million, asked Fortune to not publish the story because it could hurt the company’s ability to raise money. The company, founded by Hyman and her Harvard Business School classmate Jennifer Fleiss six years ago, is hoping to transcend its reputation as a renter of special-event dresses and rebrand itself into a Netflix-style business model for higher-end fashion.

Rent The Runway To Permanently Close All...

The Streetwear Version of Rent The Runway...