The looks will be uncovered on December 2 in New York City and will make their way to Bloomingdale’s NYC flagship windows the next day. Fans of either the film or the designers (or both!) can get their hands on the one-of-a-kind items, which will be auctioned off December 2 to 18 by Bloomingdale’s on CharityBuzz.com. The proceeds will benefit holiday charity partner Child Mind Institute on behalf of Star Wars: Force For Change. 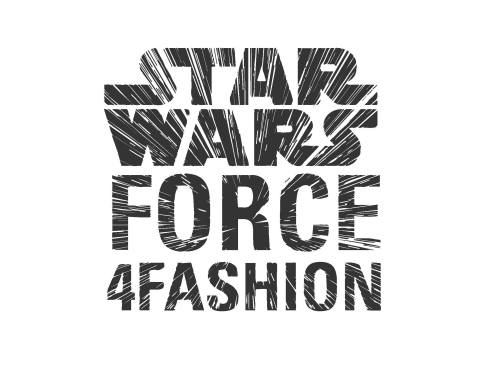