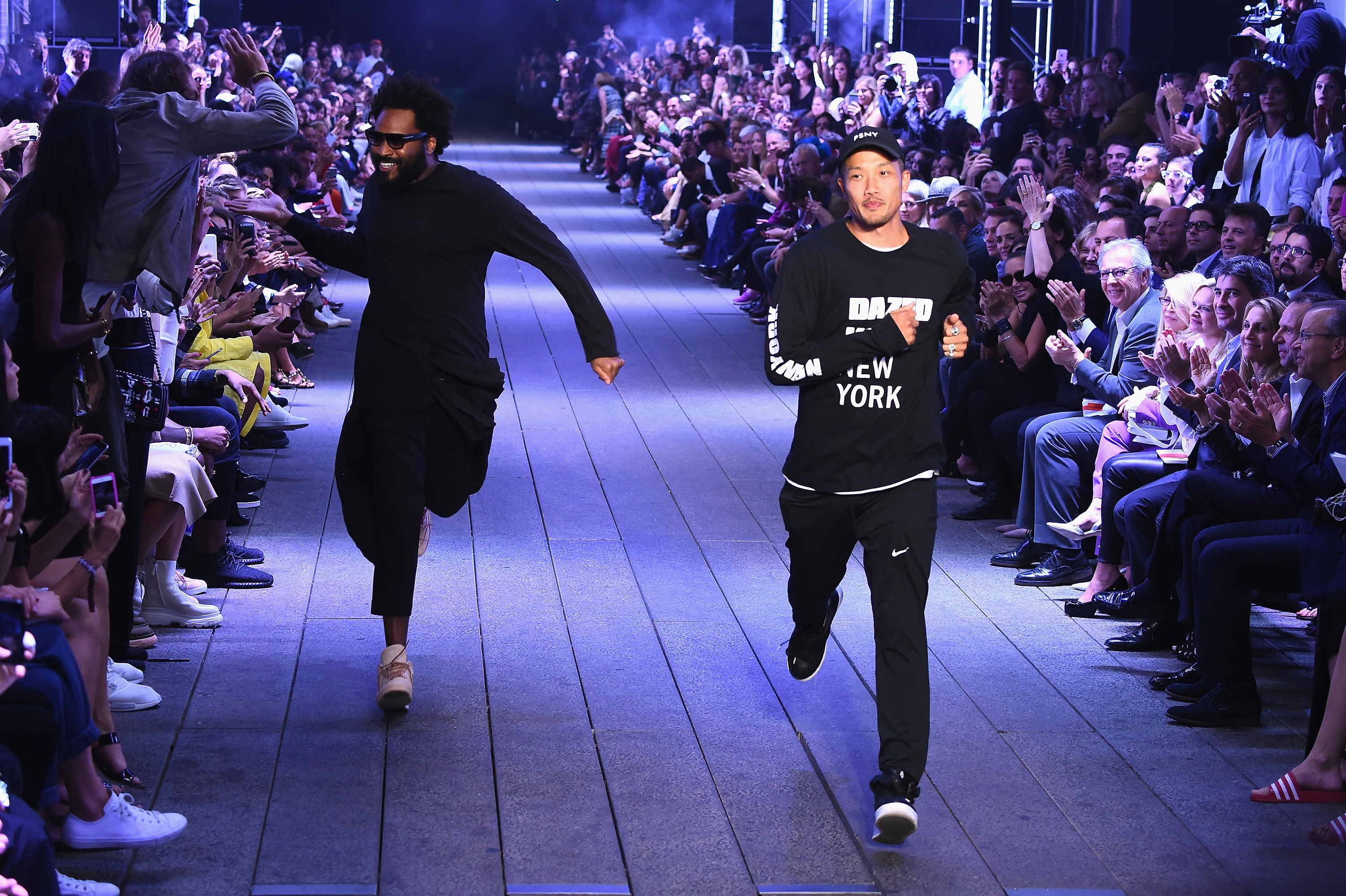 Laura Brown on Making Fashion Fun Again [Fashionista]
InStyle’s editor-in-chief breaks down how she got started in the biz and why she’s determined to make you smile in everything she does.

Bella Hadid Thanks The Weeknd [Vogue UK]
Hadid thanked the singer and her ex on Instagram for being “the best and most incredible performer on the planet” after she walked the Victoria’s Secret Fashion Show in Paris.

Getting to Know Pierre Hardy’s Paris [Vogue]
Discover the designer’s area of the Third Arrondissement, which includes the famous Marché des Enfants Rouges, a historic market packed with food stands and restaurants.

10 Most-Liked Instagrams of 2016 [Elle]
Despite Selena Gomez’s three-month hiatus from Instagram, the singer still managed to score eights place of 10 when it came to 2016’s most-liked posts.