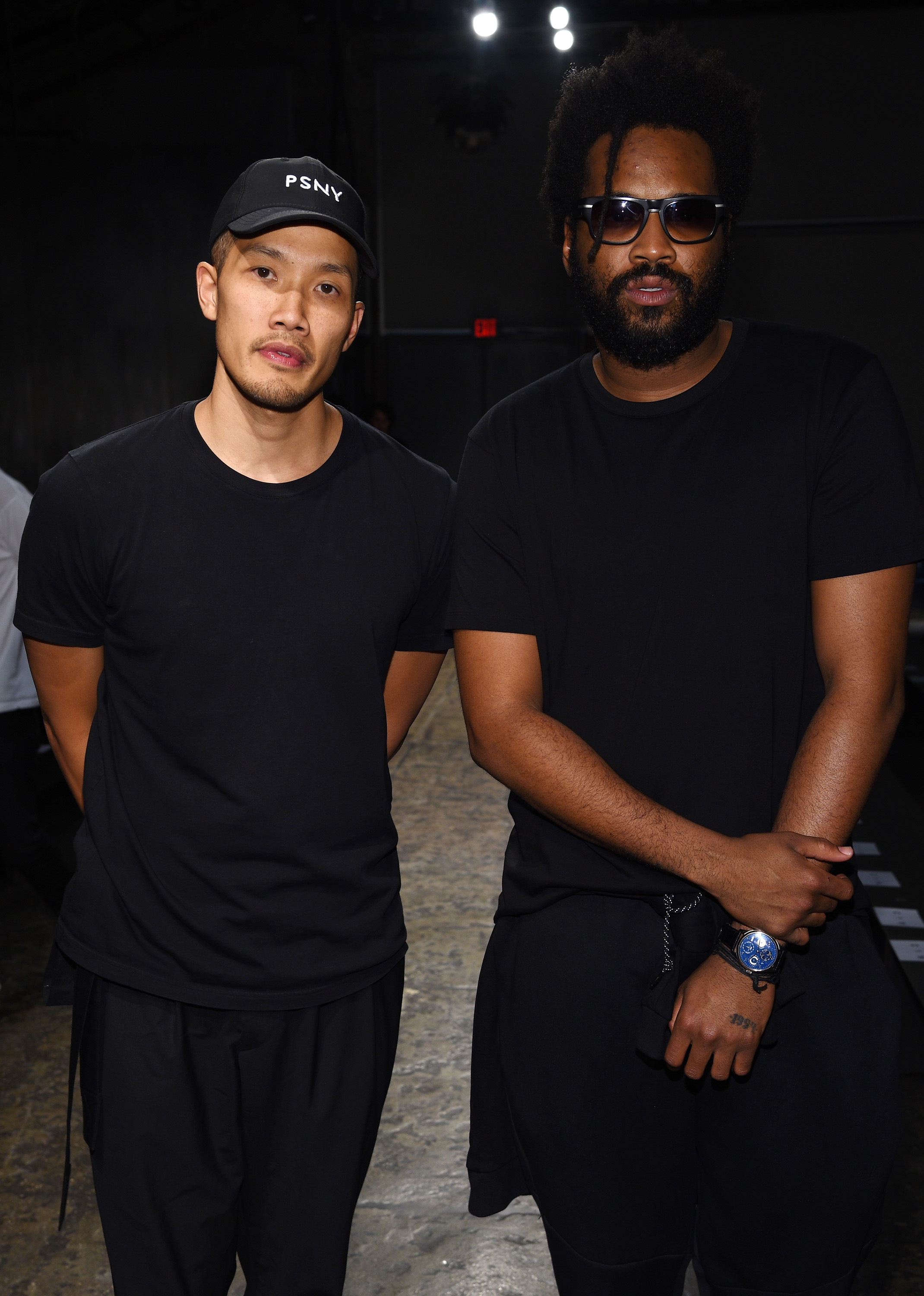 DKNY co-creative directors Dao-Yi Chow and Maxwell Osborne, as well as Caroline Brown, chief executive officer at Donna Karan International, will be leaving the company at the end of the year, WWD reports. The news follows today’s closing of DKI to G-III Apparel Group LTD in a $650 million acquisition from LVMH Moët Hennessy Louis Vuitton. The designers, who joined DKNY less than two years ago, plan to focus on their Public School business, which they founded in 2008. Prior to joining DKNY in January 2015, Brown served as president of Carolina Herrera, and before that she was CEO of Akris (US) for three years.

Watch this space for updates.