Kylie Jenner Ditched Her Lip Fillers and Fans Are Loving It 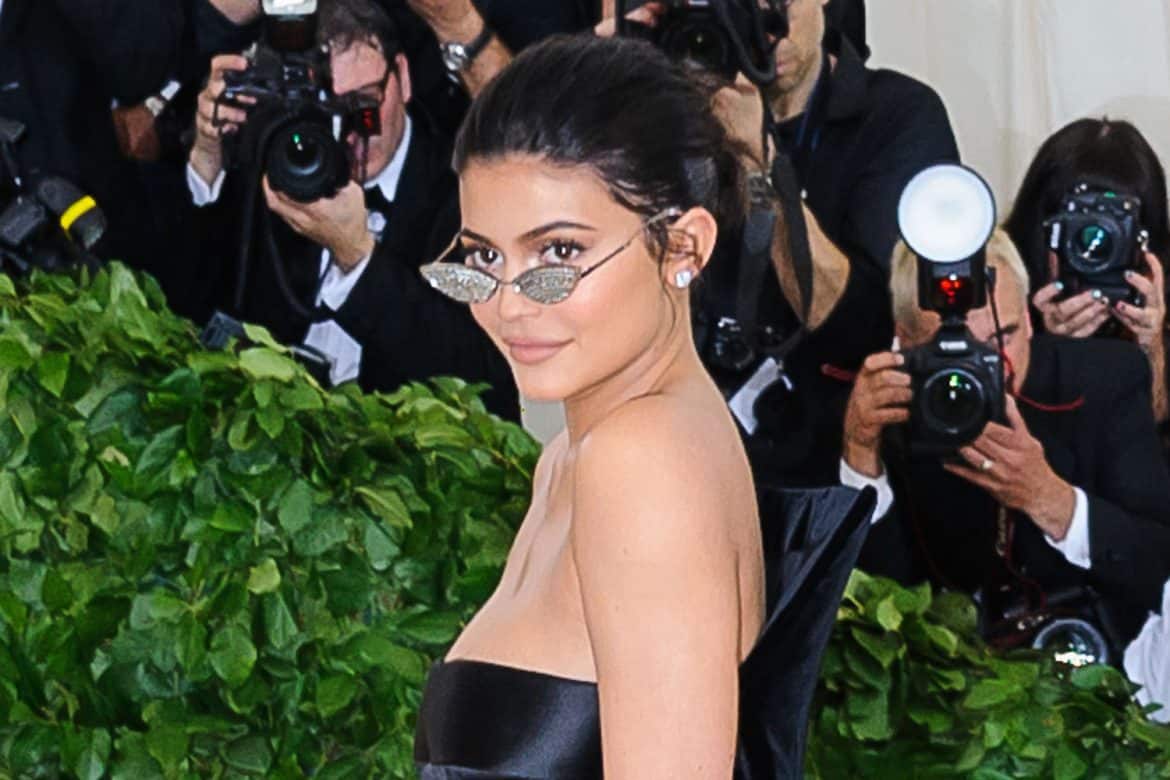 Kylie Jenner has built an empire around her lips — she launched a monster beauty brand, Kylie Cosmetics, and millions of people around the world can’t get enough of her lip kits — so it’s safe to say that her cosmetically-enhanced pout has become something of a personal (and professional) signature for the 20-year-old mogul.

Well, those days seem to be over. At least for now. Kylie posted a photo Sunday that showed her looking gorgeous, as always, but with less dramatically inflated lips. Fans noticed that something was different, but they weren’t quite sure what it was at first. “[S]he looks like the old Kylie here and idk why,” commented one fan. “I got rid of all my filler,” Kylie replied.

The subsequent comments are full of praise for her new, more natural look. “YESSS KYLIE!!! You look stunning w more natural looking lips. i stan this we STAN,” wrote one fan, whose comment soon wracked up thousands of likes. “You look 2 years younger!!,” wrote another fan.

Kylie first confirmed her lips were augmented in a 2015 episode of Keeping Up With the Kardashians, and later admitted in an interview with Complex that she had probably taken things a bit too far when she first started having them done. “When you first get them done, you’re like, ‘Oh, it could be a little bit bigger on that side.’ I’d go back and be like, ‘They went down’ and think they could be bigger. But I went too far. It was very painful,” she said. “It’s annoying to hear every day that you’re just this fake, plastic person when you’re not.”

Well, Kylie, fillers or no, you look good, and if you feel good, that’s what really counts.