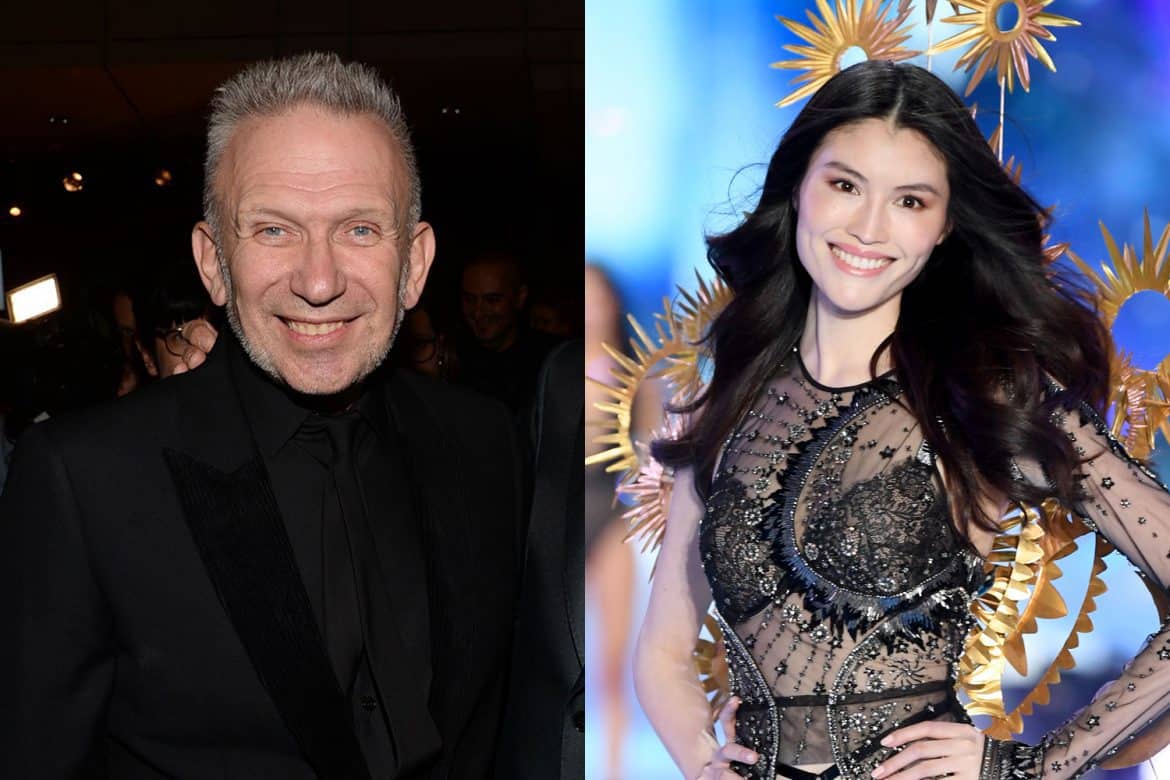 Jean Paul Gaultier Bans Fur (Dazed)
Jean Paul Gaultier is the latest designer to ban fur from his collections. The couturier recently called the act of using animals for fur “absolutely deplorable.” Other luxury brands that are moving away from the material include Gucci, Versace, and most recently, Coach. 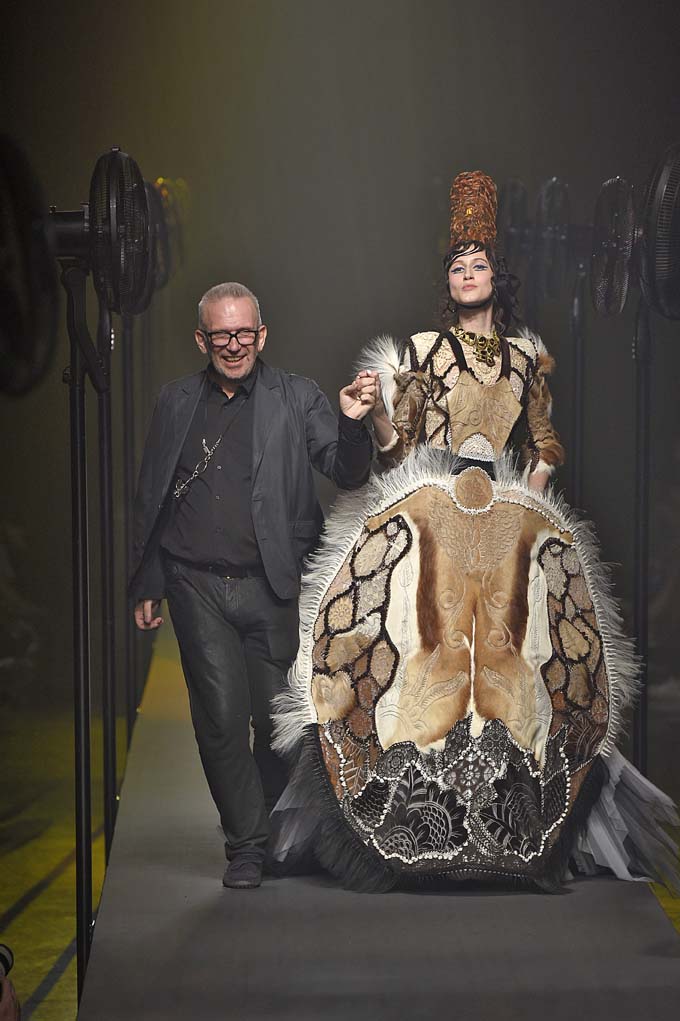 Victoria’s Secret CMO Issues Apology for Comments About Transgender Models (Vanity Fair)
Victoria’s Secret CMO Ed Razek stirred up controversy last week in an interview with Vogue, in which he lashed out at those criticising the VS Fashion Show for not having enough diversity. Razek has now issued an apology, specifically for saying that he did not think transgender models should walk the VS show.

The Spice Girls Launch Charity Merchandise Ahead of Tour (Harper’s Bazaar UK)
To coincide with their upcoming reunion tour the Spice Girls have released merchandise supporting Power Up, a charity that champions women’s equality. Items include t-shirts and sweaters that read #IWannaBeASpiceGirl. “Equality and the movement of people power has always been at the heart of the band. It is about equality for all, ‘every boy and every girl’,” the group said. “We recently found out that charities focused on issues faced by women don’t get the funding that they desperately need, so launching a campaign to raise funds for these issues is incredibly important to us and an area we want to support.”

Whistles of London Lands in New York
British label Whistles of London has opened their first stand-alone store in the US. The boutique, located in Soho, features the brand’s new collection, displayed in a long, open-concept space. 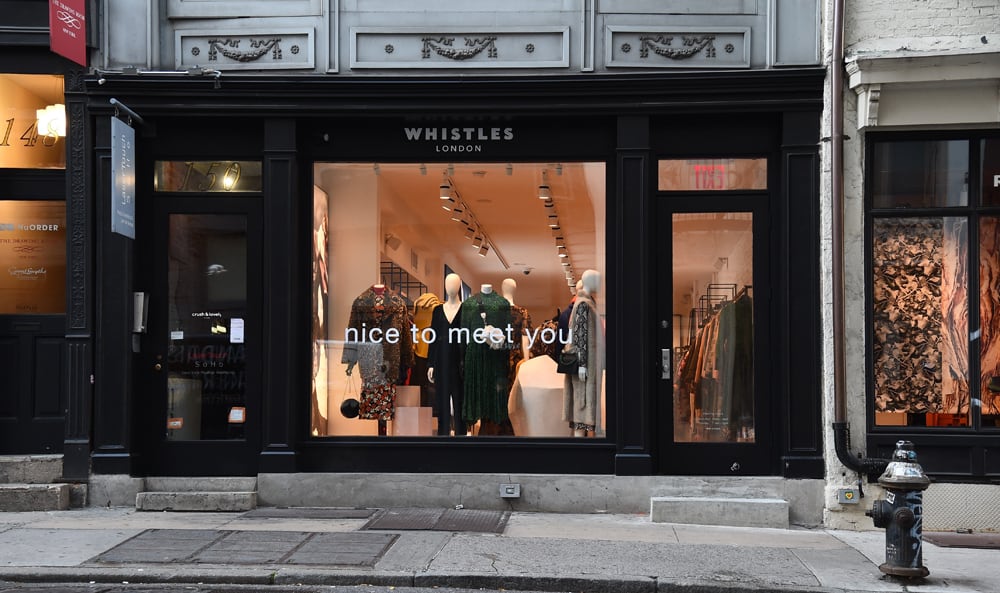 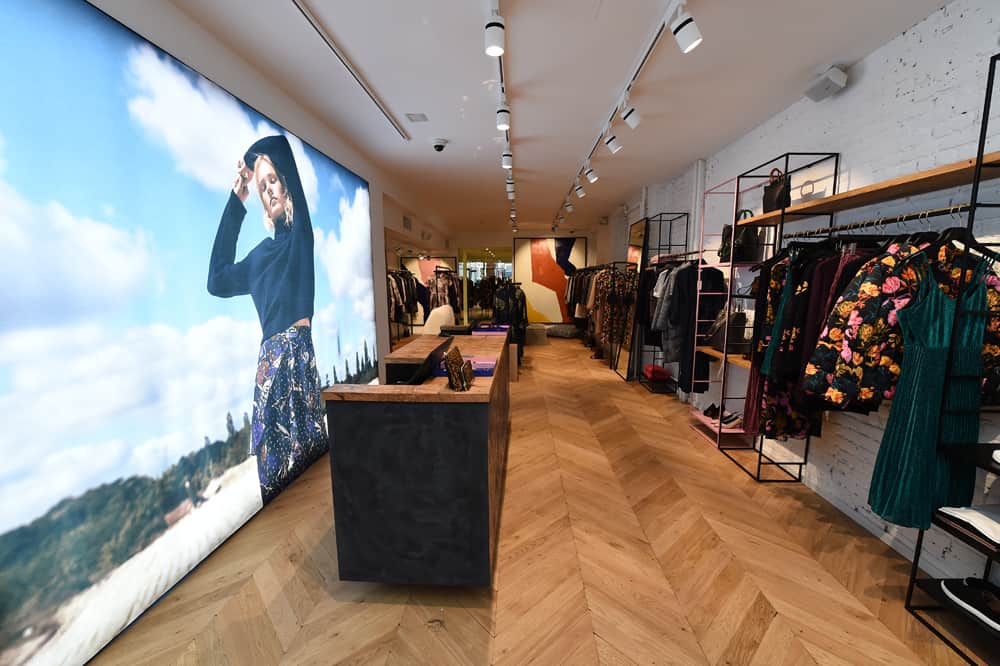 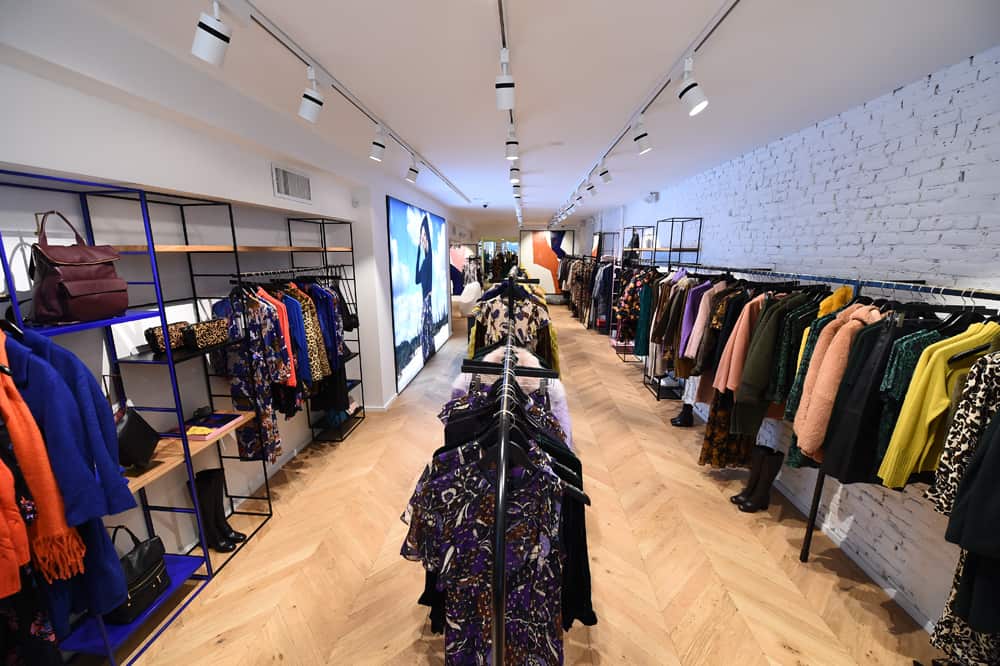 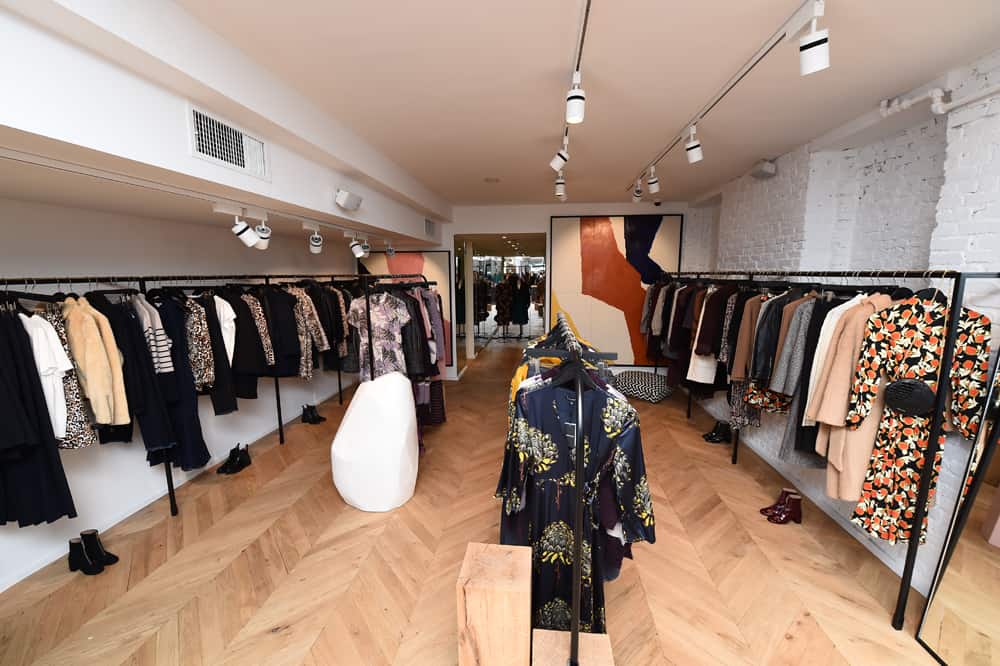 Girlboss Rally Expands to Cover Two Days for the First Time
For the first time ever the Girlboss Rally will extend to encompass two days! The event — which features talks, workshops, and networking opportunities, among other things — takes place this upcoming weekend. For more information, including how to get tickets, see here.  The Daily readers can get 20% off using the code “DFR20”. 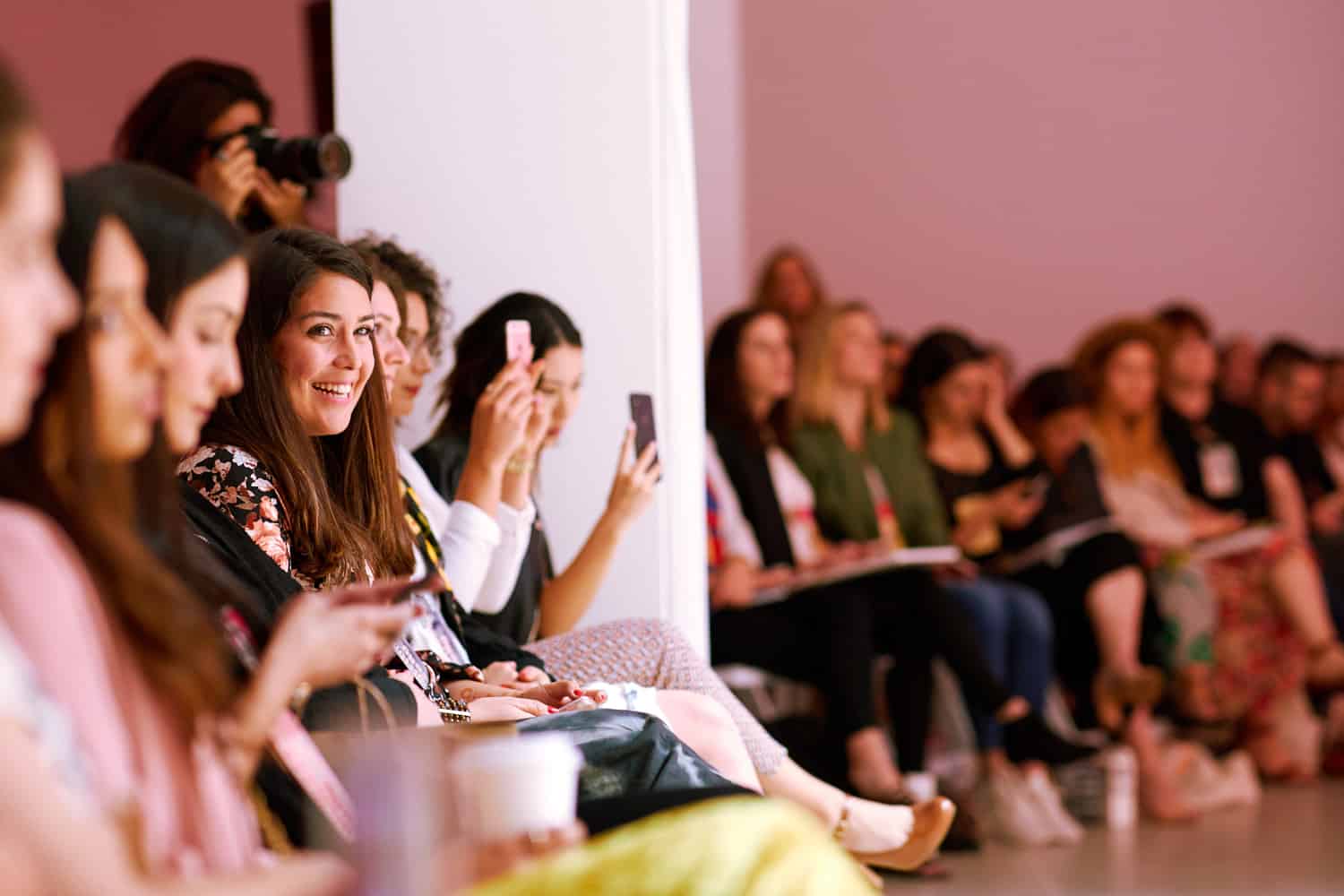 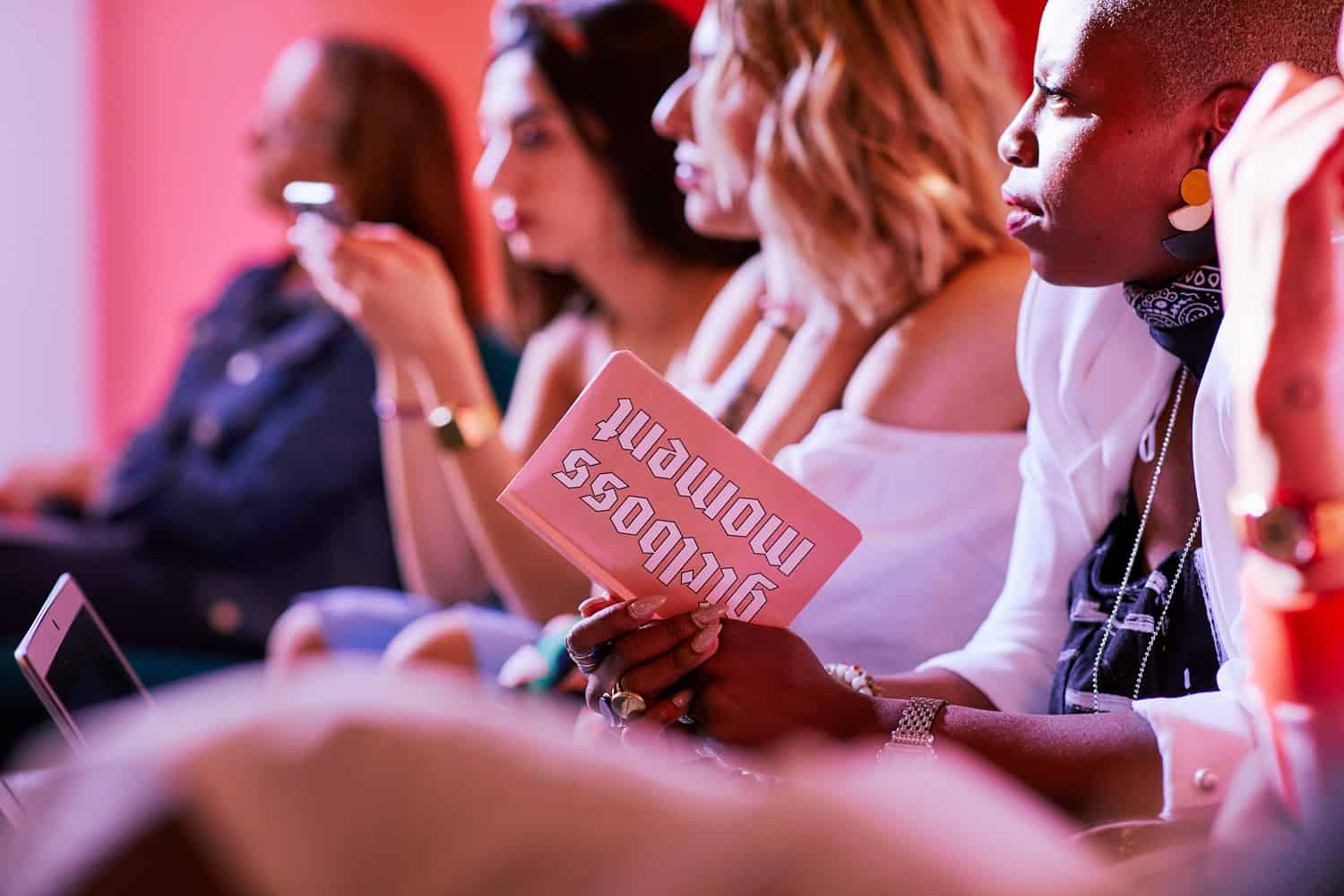 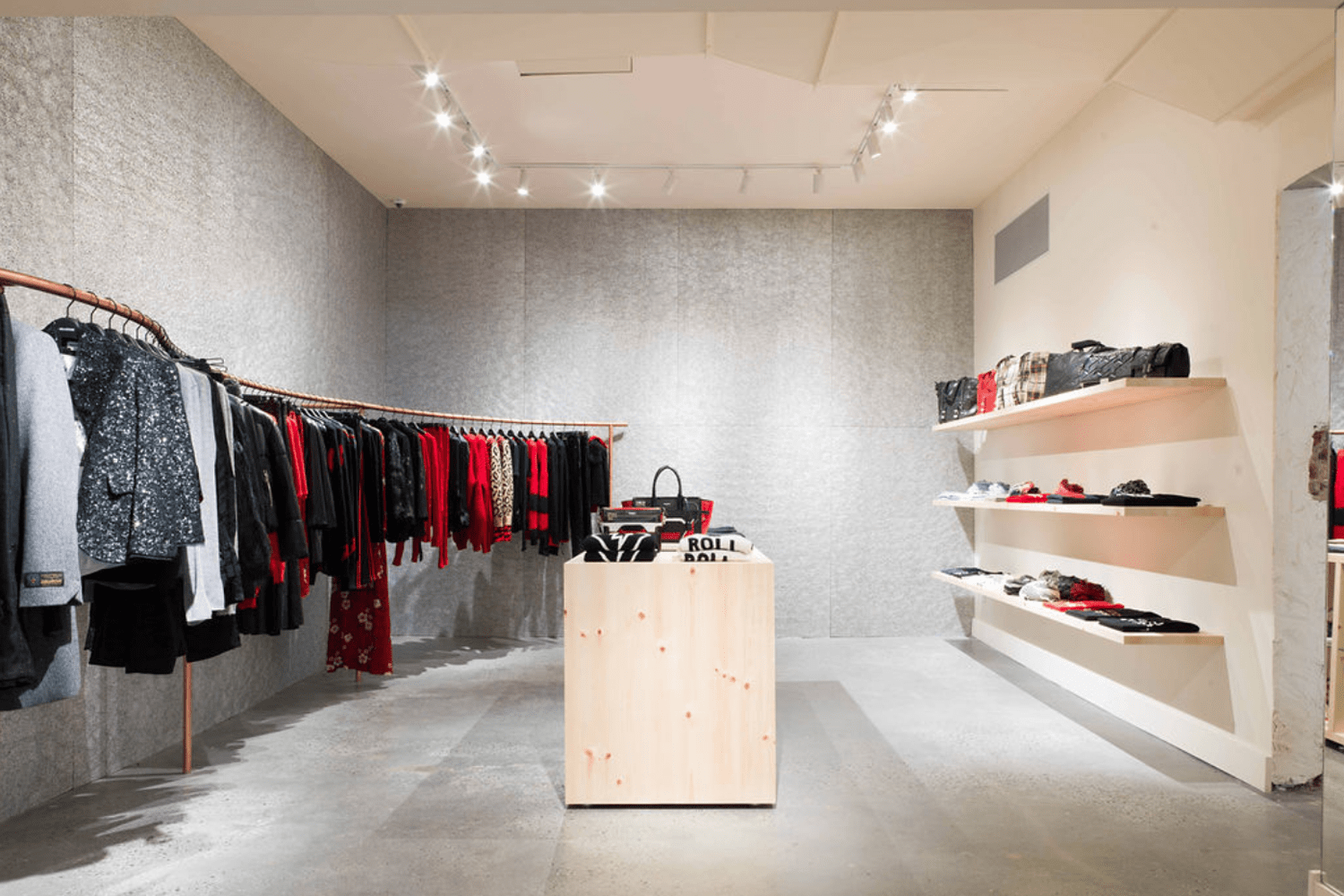 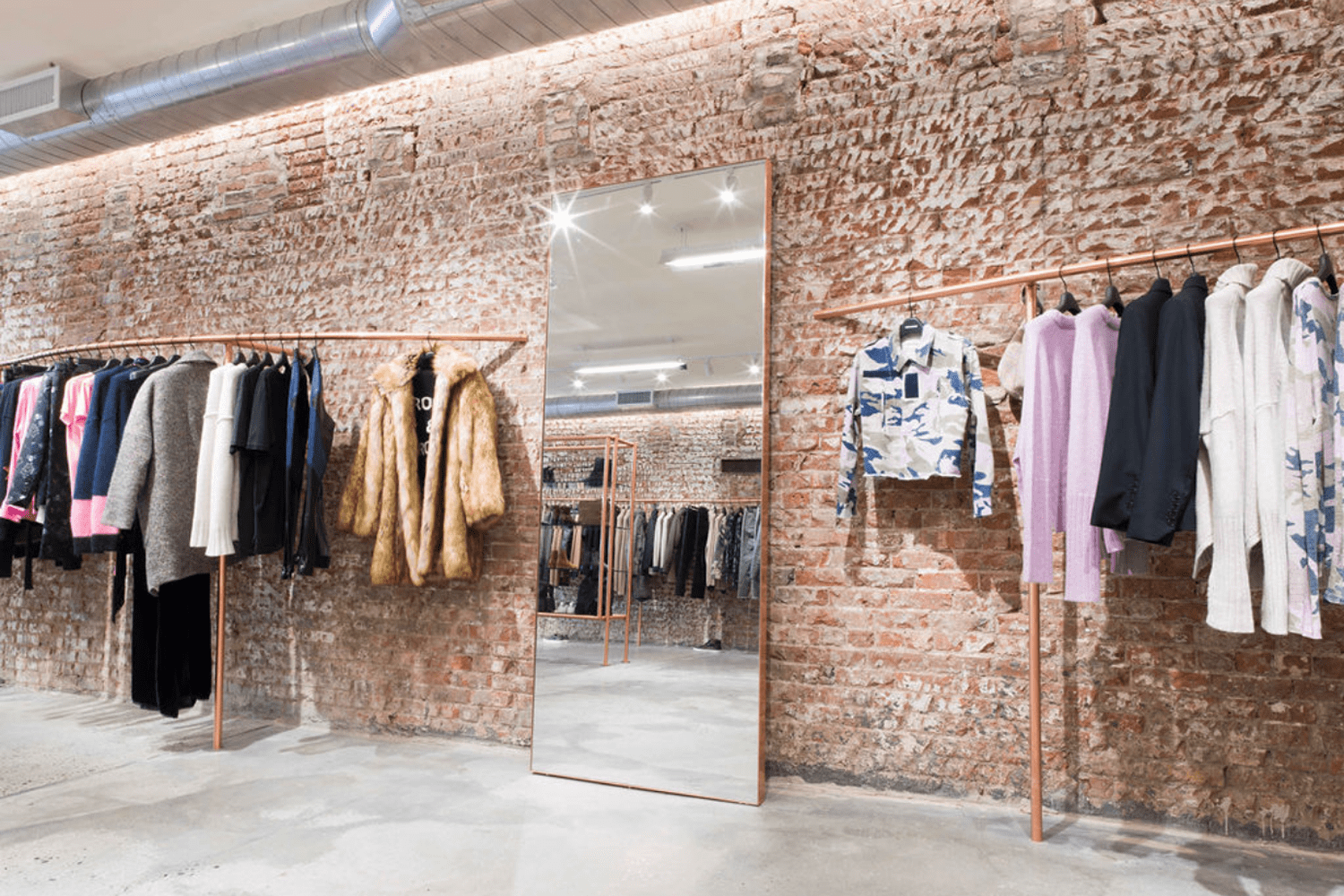 C’mon Get Happy
Happy Socks is kicking off the holidays with an adorable new short film starring Game of Thrones and Narcos star, Pedro Pascal. Titled, Happy Holidays, the video was directed by Tim Erem and choreographed by MTV VMA winner Michael Rooney. The film is set in the cartoonish heartland of 1950s America and sees Pascal showing off his admirable dancing feet. You can check it out at HappySocks.com, any of their Happy Socks’ concept stores or by watching below.

See All the Pieces from Alexander Wang and Adidas’ Latest Collab