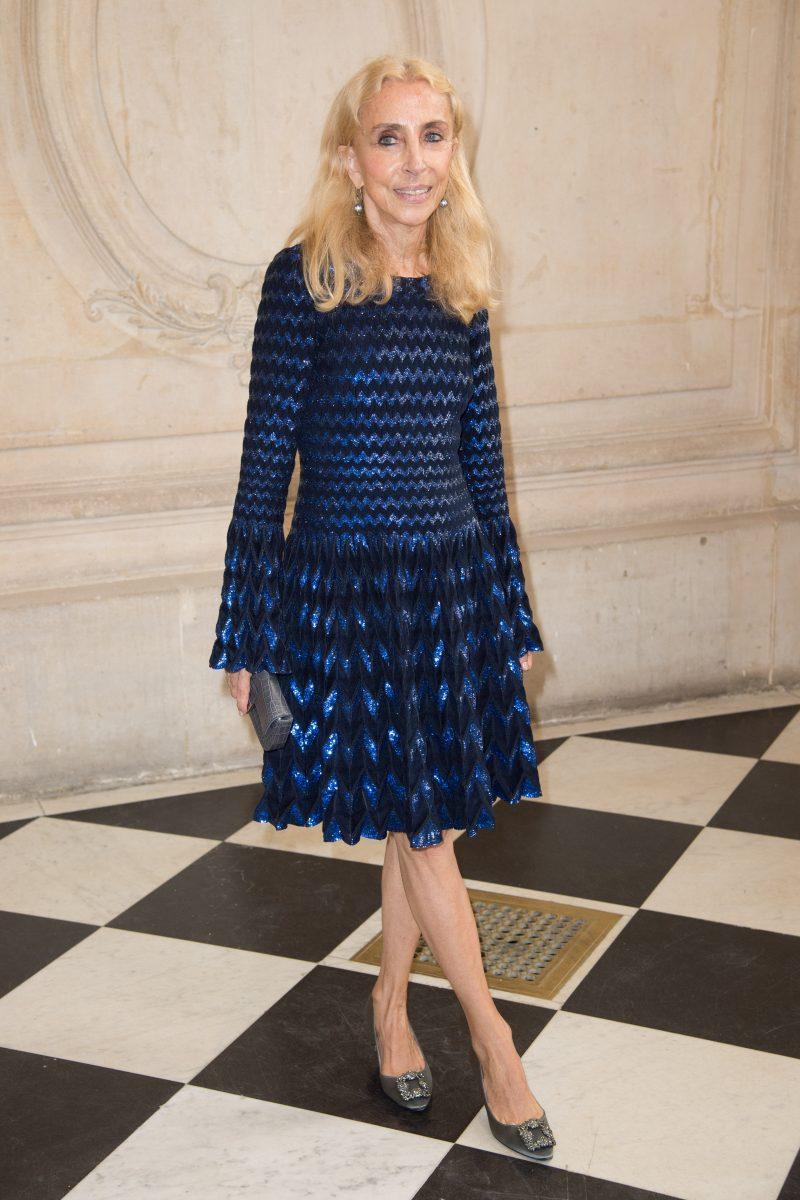 Fashion 4 Development announced its lineup of honorees for its 7th annual First Ladies Luncheon in September, which takes place during the 72nd session of the United Nations General Assembly, at the Pierre Hotel in NYC. This year’s event will include several tributes to the late Franca Sozzani. Her son, Francesco Carrozzini, will announce the premier Franca Sozzani Award, which from now on will be given each year at F4D’s First Ladies Luncheon. The 2017 Franca Sozzani Award will be presented to Dr. Precious Moloi-Motsepe, founder of African Fashion International and pioneer of African luxury fashion initiatives, who will also take on the role of Goodwill Ambassador for the African region to continue Sozzani’s work.

This year’s F4D Award will be presented to Iman for her work with The Children’s Defense Fund, Action Against Hunger, and the RISE HOPE FOR CONGO campaign. Additional hosts, honorees, and ambassadors at this year’s luncheon include Elie Saab, Sybil Yurman, and more.