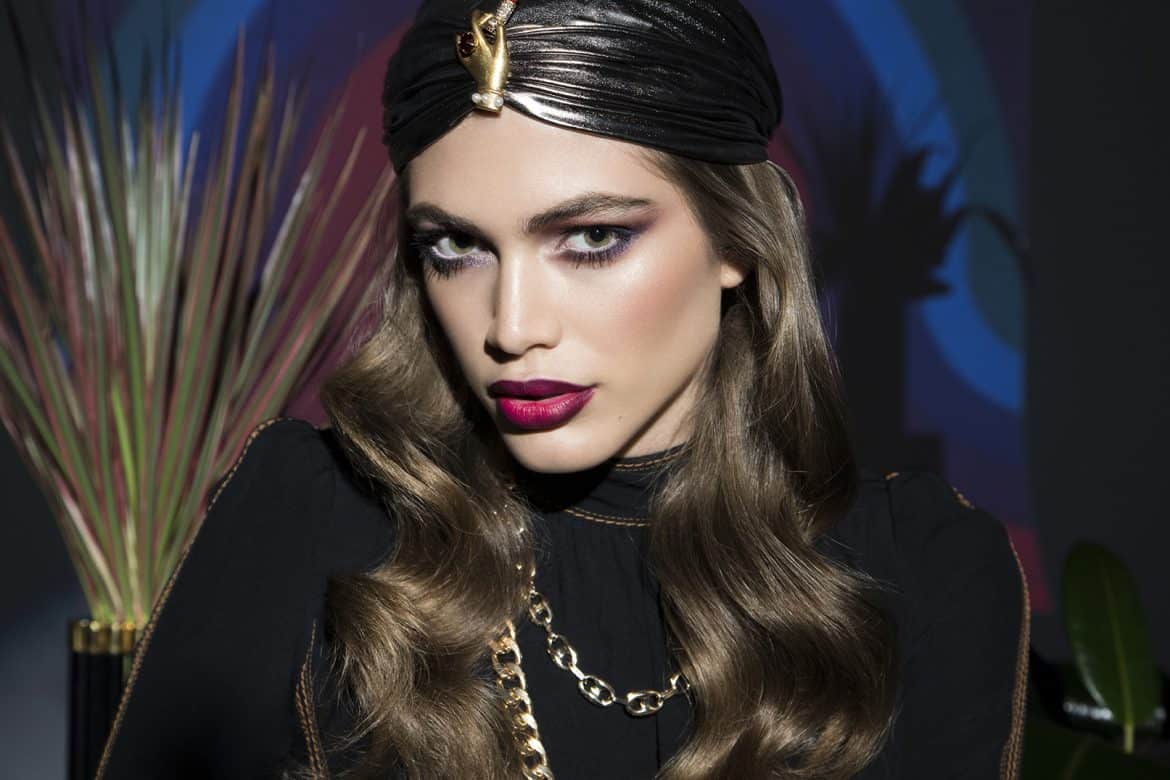 Lyst Releases Its Index of the 20 Buzziest Fashion Brands (Lyst)
Gucci has once again topped Lyst’s quarterly index of the hottest fashion brands following their 20% revenue growth, and Alessandro Michele’s co-chairing of this year’s Met Gala. Joining Gucci at the top of the Q2 2019 heap are Off-White, which held the top spot in Q1, Balenciaga, Valentino, and Prada. Click here for the full list. 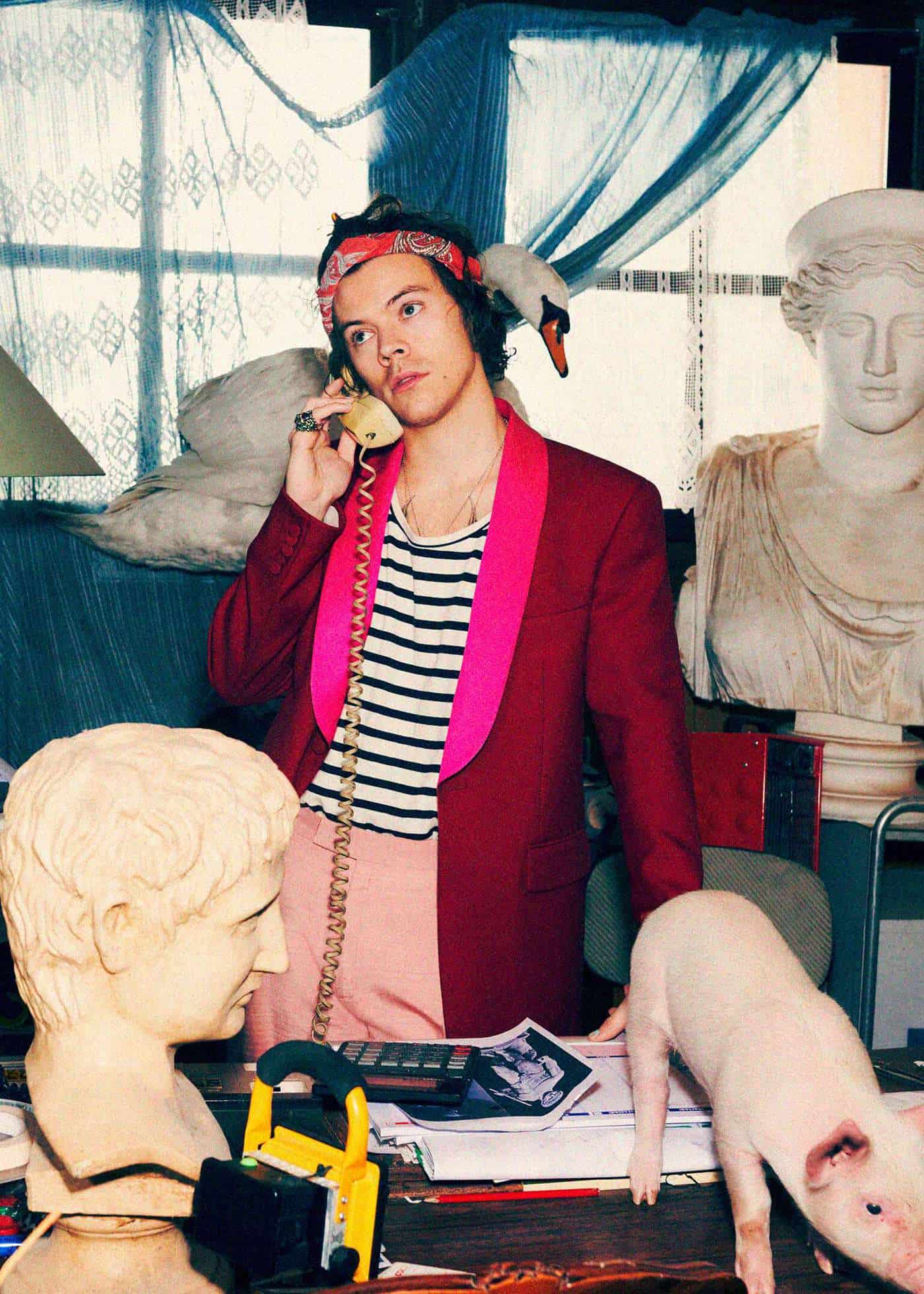 Cara Delevingne and Ashley Benson Have a “Friendship Ceremony” In Las Vegas (E! News)
Rumors circulated this weekend that Cara Delevingne and Ashley Benson tied the knot ins a secret Las Vegas ceremony. Not so, says E! News. Although the two did take part in a Vegas ceremony, it was friendship ceremony, rather than a legally binding marriage ceremony. Delevingne and Benson have been dating for a little over a year and officially made their relationship public in June of 2019.

Iman to Receive the Franca Sozzani Award at This Year’s Venice Film Festival (WWD)
Iman will be the third recipient of the Franca Sozzani prize at this year’s Venice Film Festival, following in the footsteps of Julianne Moore and Salma Hayek, who received the honor in 2017 and 2018, respectively. The award was established by the late Sozzani’s family to recognize women who stand out for their artistic careers and social commitments. This year’s ceremony will take place on August 27th, the eve of the Festival, at the Belmond Hotel Cipriani, hosted by Sozzani’s son, Francesco Carrozzini, and his wife Bee, daughter of Anna Wintour. “Iman’s work has disrupted the fashion industry in a way similar to Franca’s: bold, innovative and inclusive,” Carrozzini told WWD. “Using her platform to the best of its potential, Iman’s work from lobbying the CFDA for an increase of diversity on the runway to impactful humanitarian work, displays her true passion and focus. We are truly honored for her to accept the Franca Sozzani Award.” 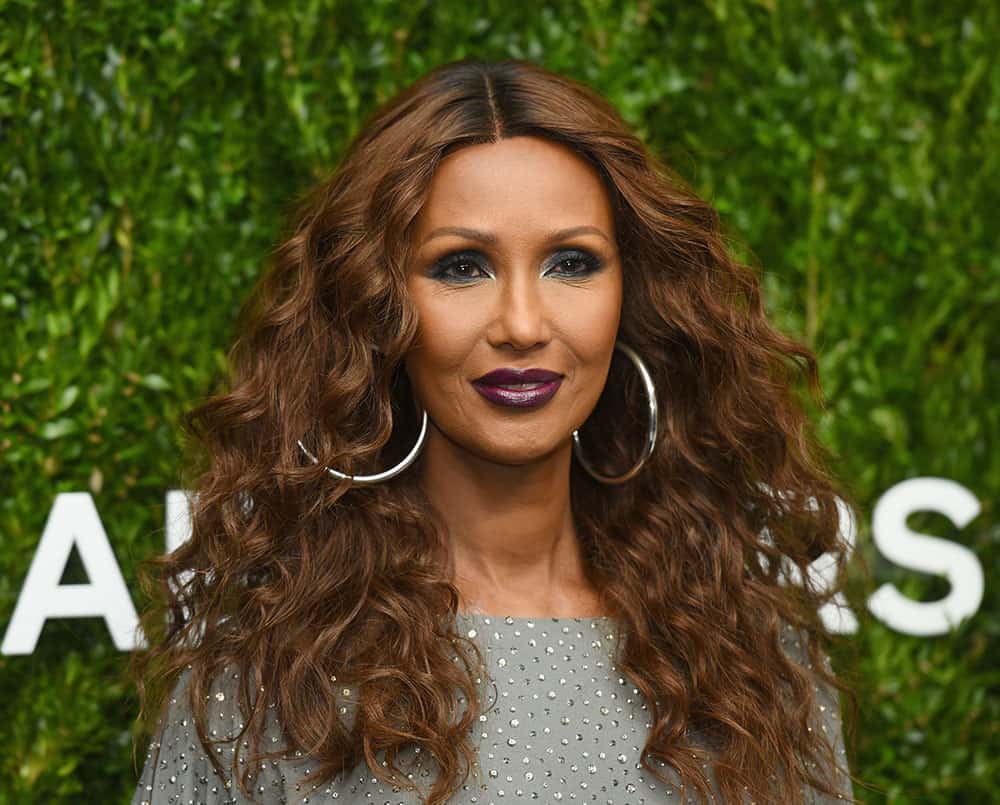 Behind the Scenes of the Next Pirelli Calendar (Release)
The 2020 edition of the Pirelli calendar, titled ‘Looking for Juliet,’ was shot by Paolo Roversi in Paris and Verona this past May and features nine stars offering their own interpretation of the titular Shakespearian heroine. “I am still searching for my Juliet and I will be searching all my life,” said Roversi. “Because Juliet is a dream.” British actresses Claire Foy, Mia Goth, and Emma Watson, and American actresses Indya Moore, Yara Shahidi, and Kristen Stewart were among the luminaries chosen by Roversi to participate in the shoot. Below, a collection of behind-the-scenes shots by Alessandro Scotti. 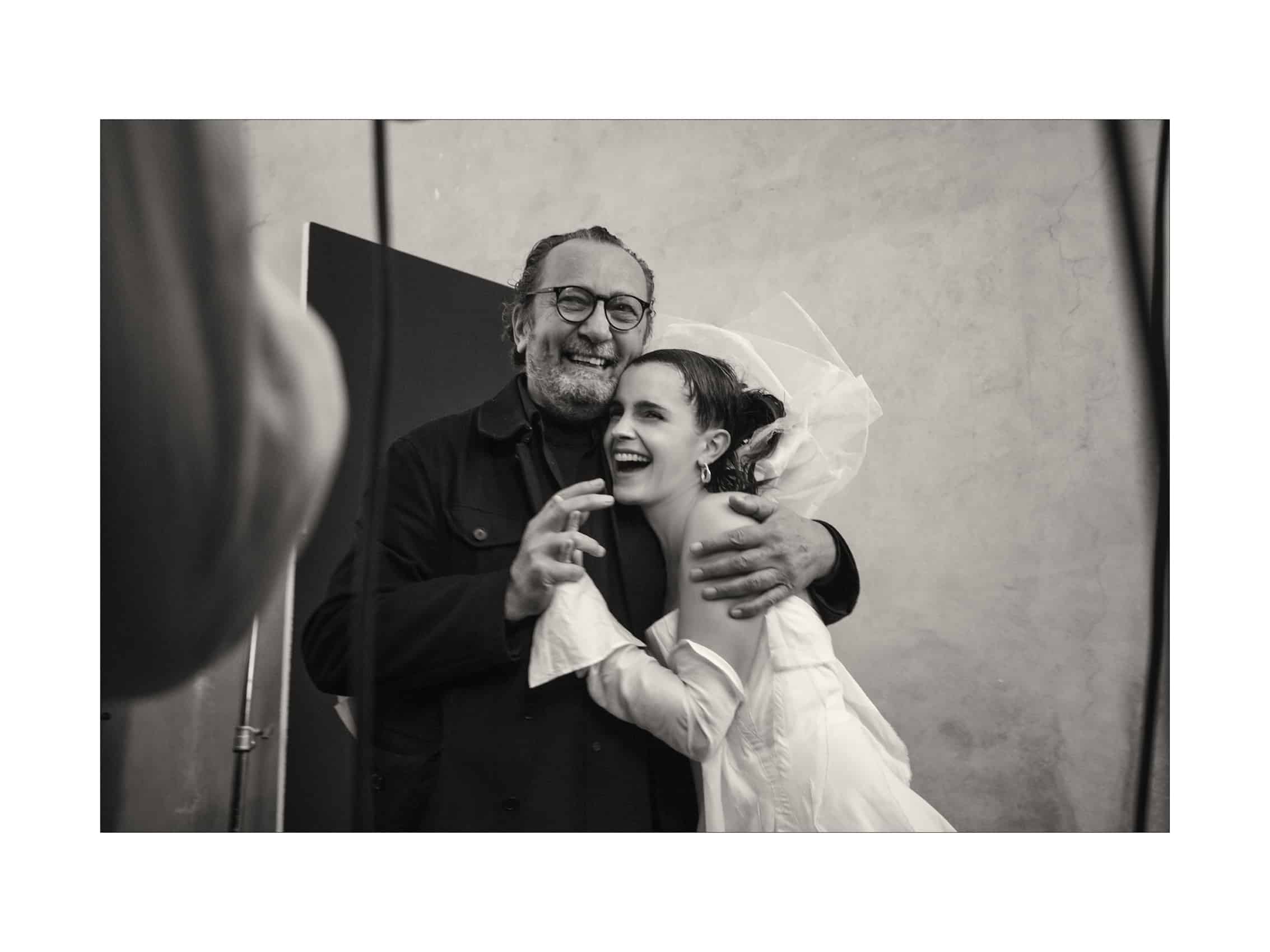 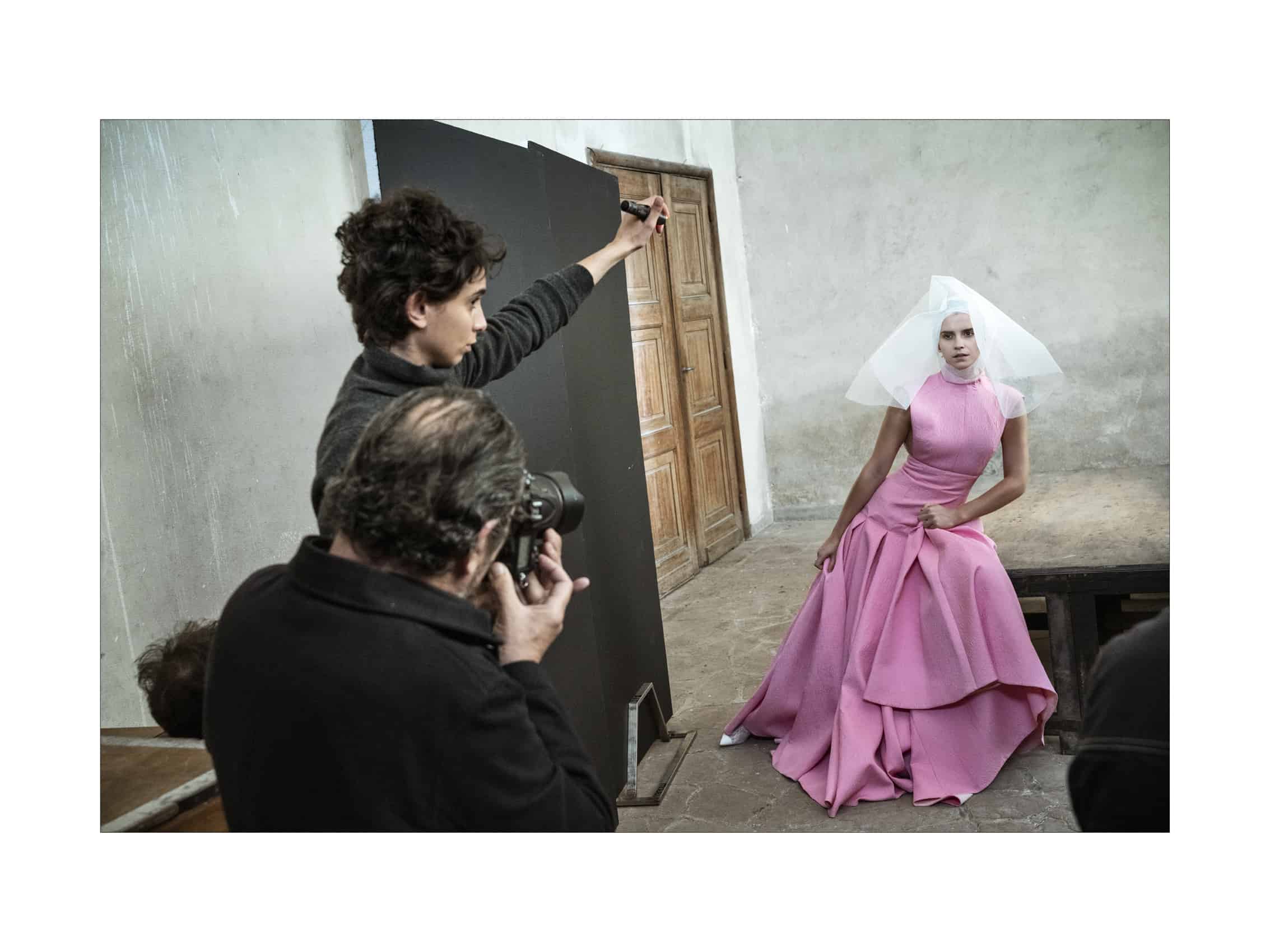 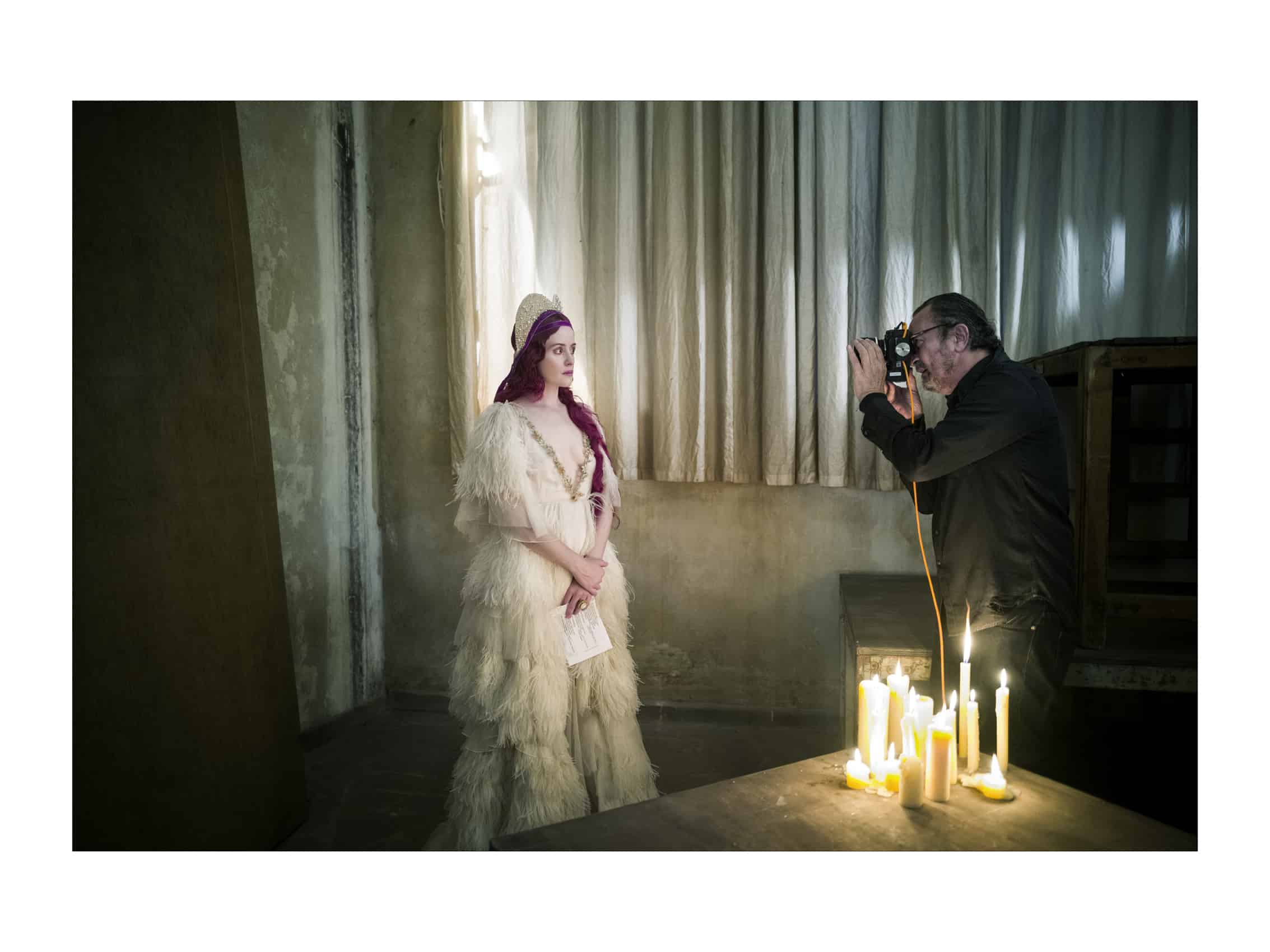 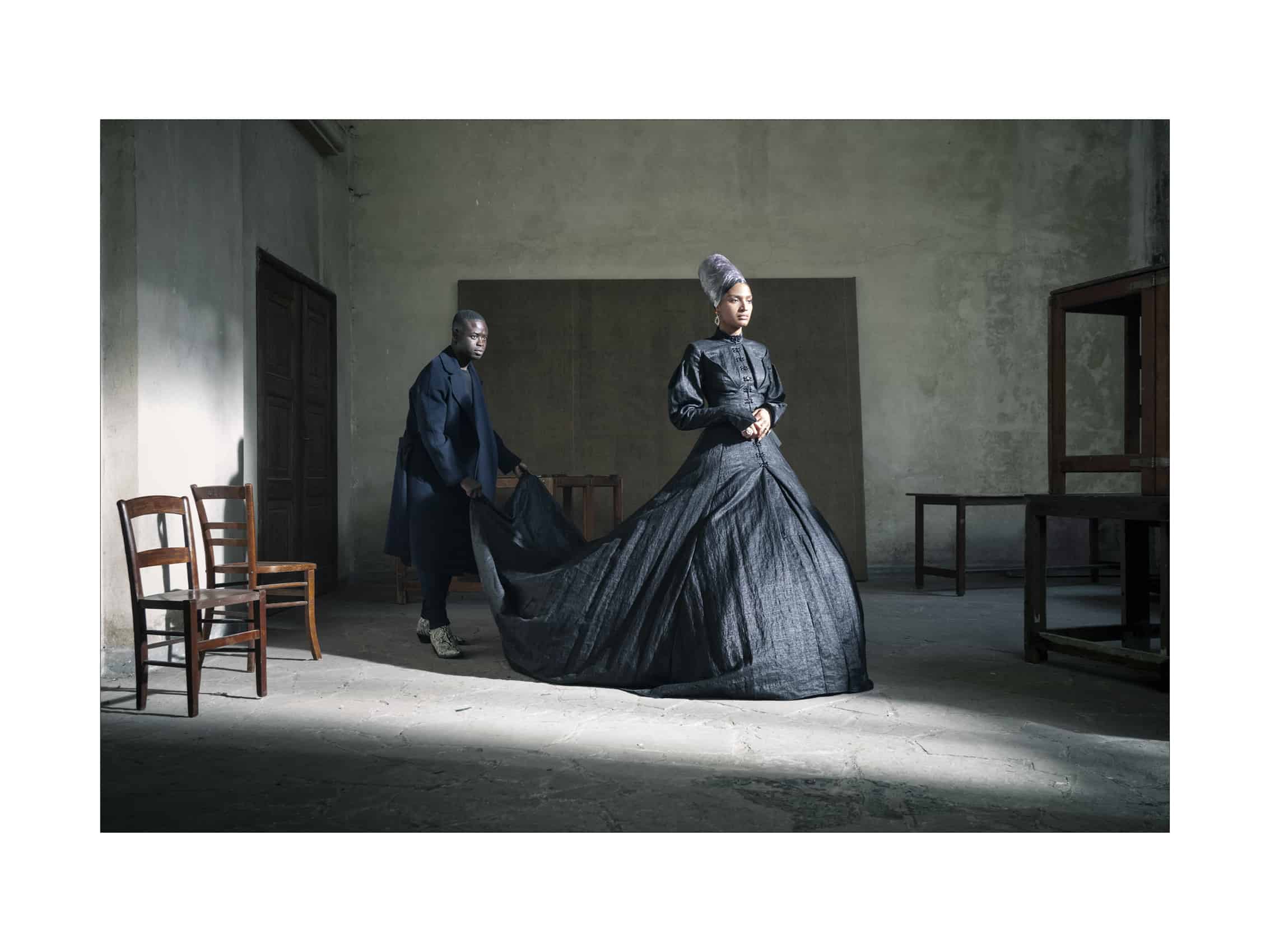 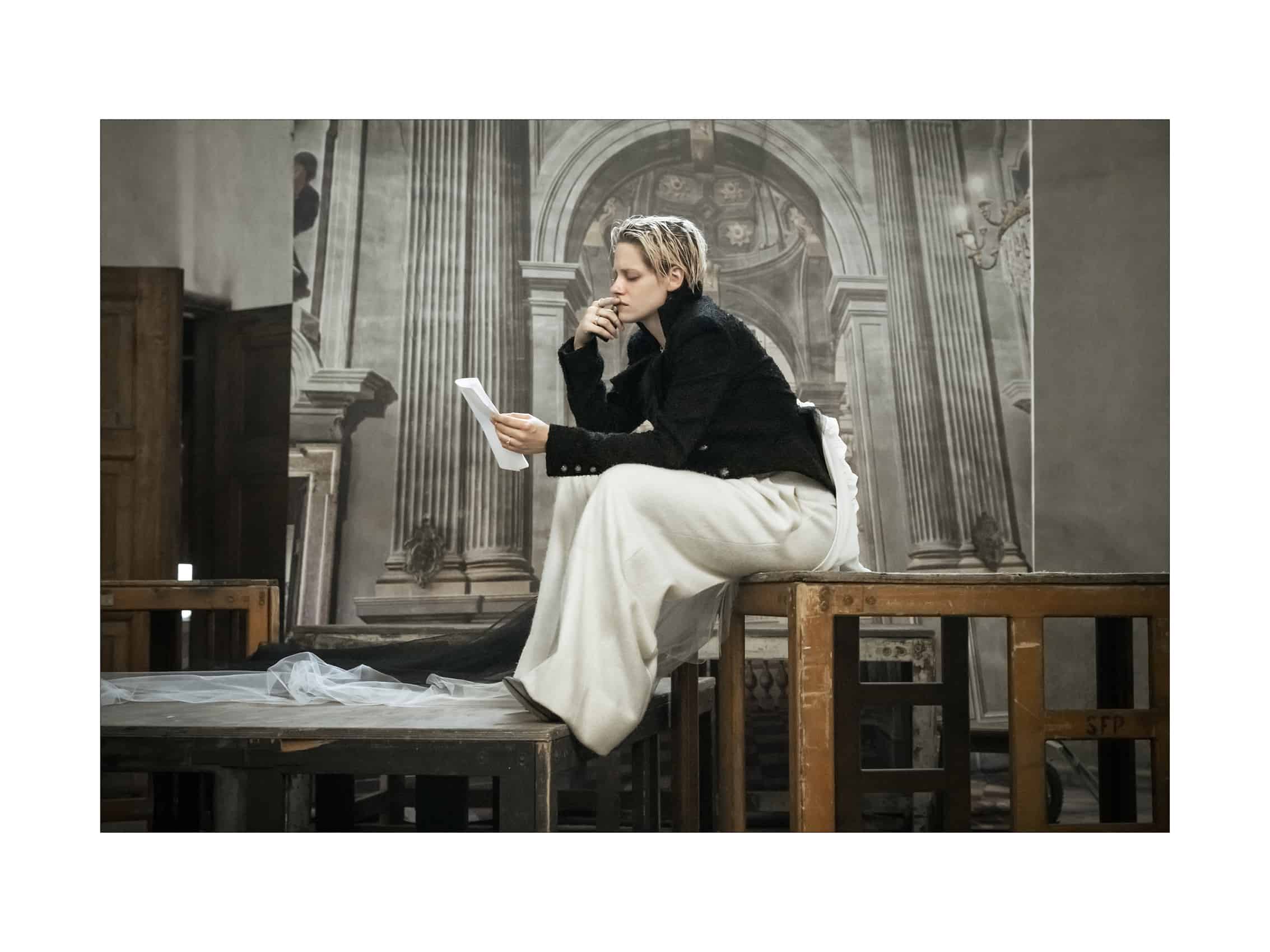 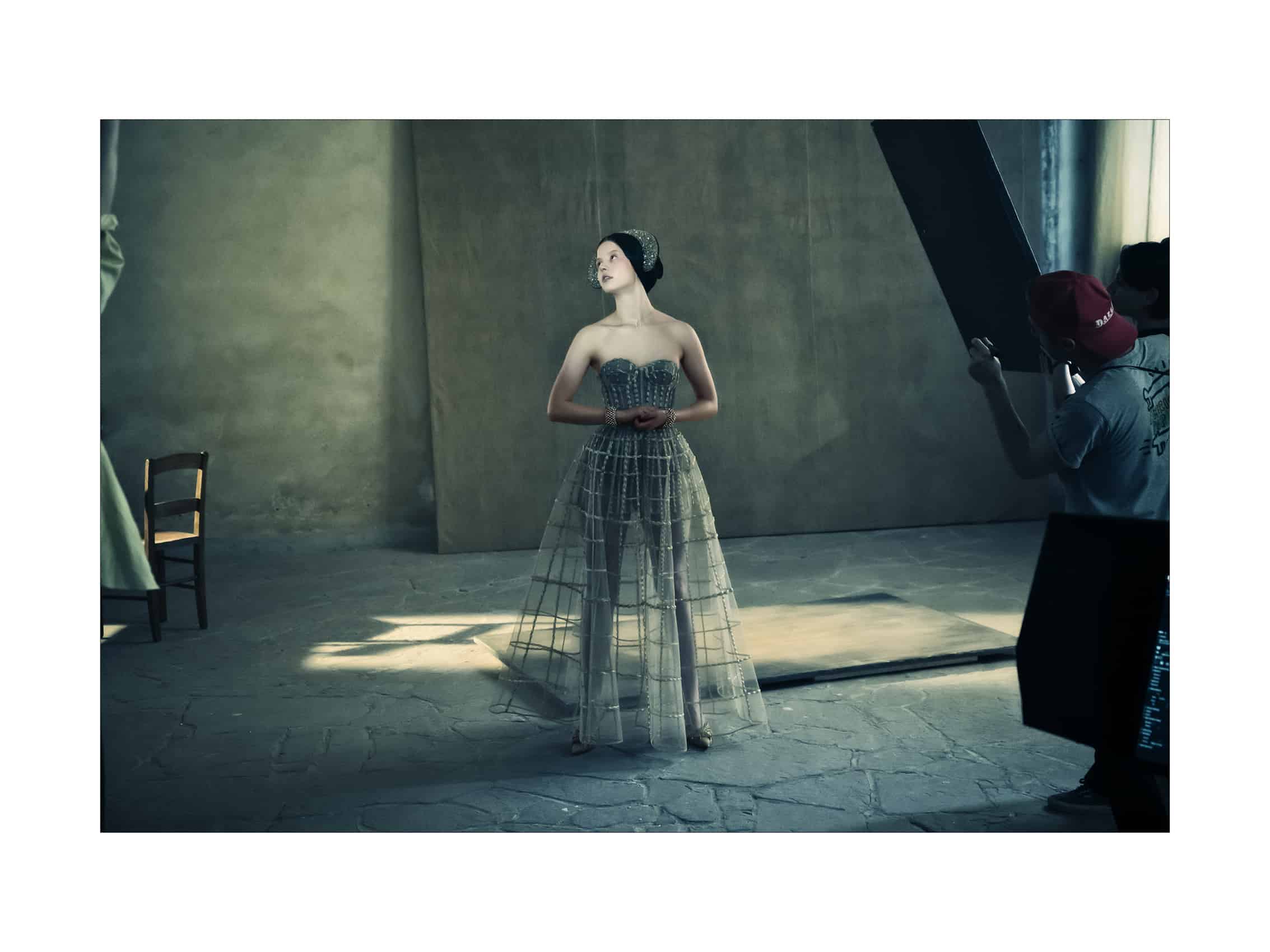 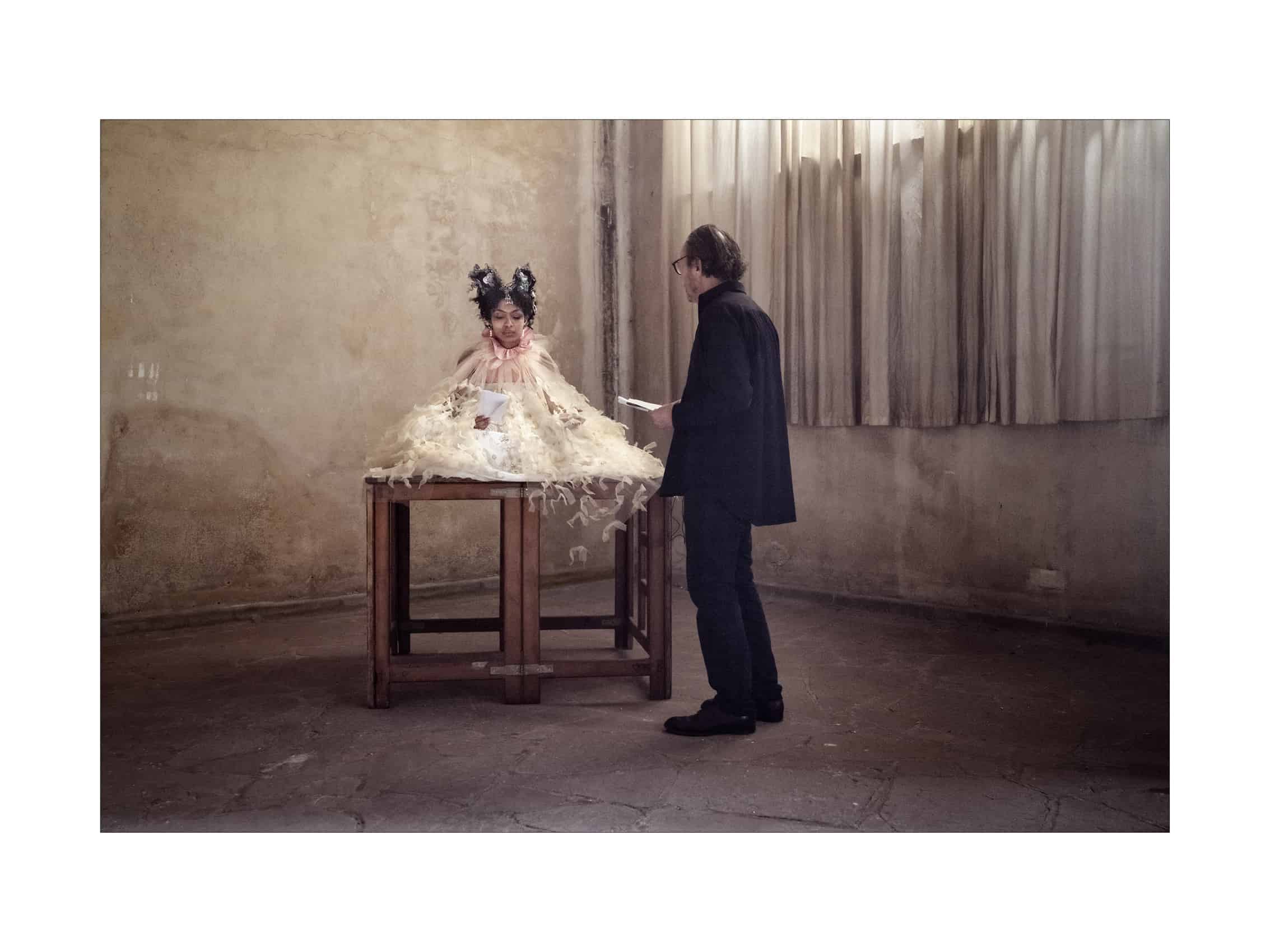 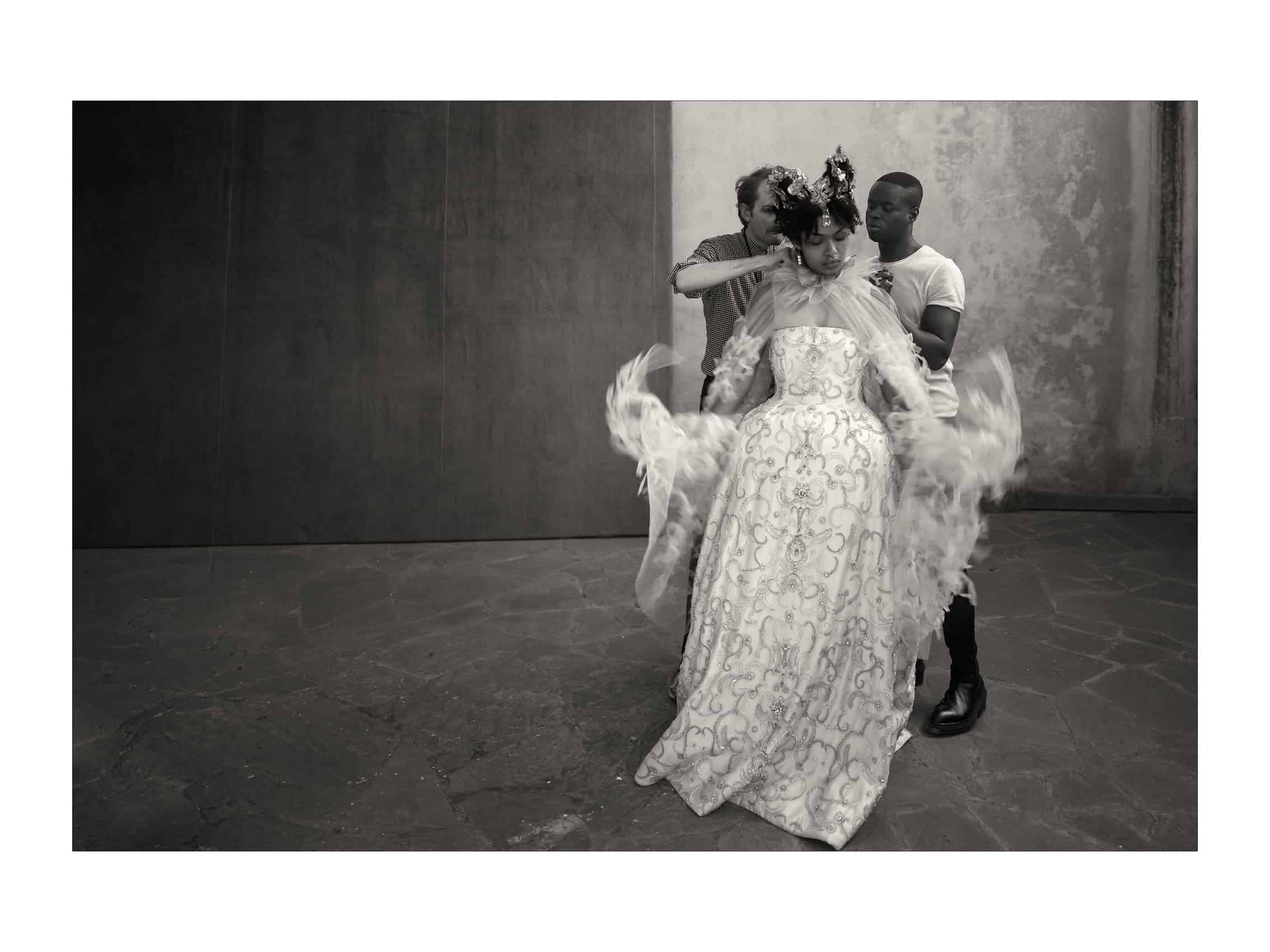 10 Chic Fashion Tips From the Hamptons’ Most Stylish Regulars