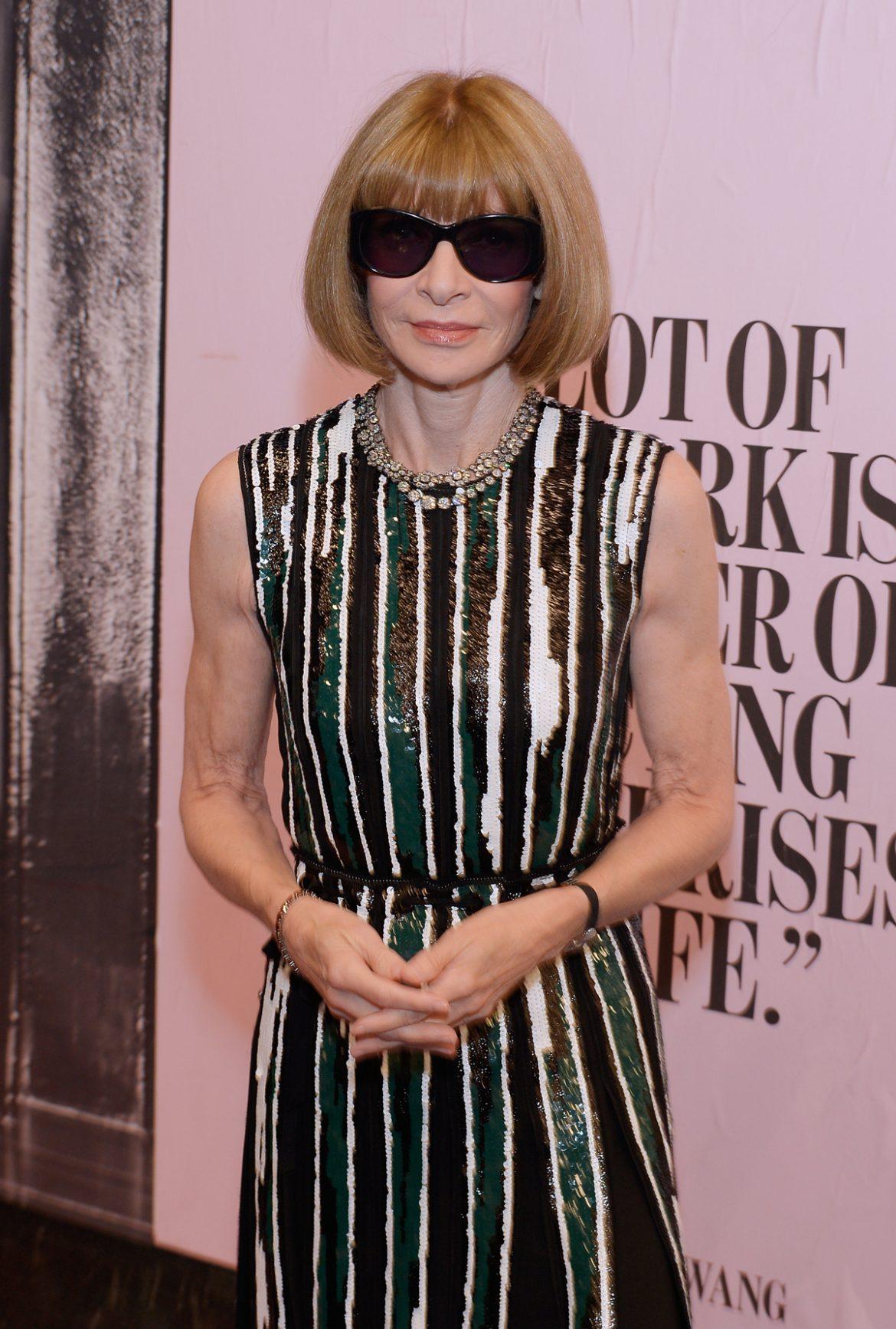 Journalist Michael Wolff‘s bombshell new book, Fire and Fury: Inside the Trump White House, was just released today and has caused quite a stir for its claims about the state of Trump’s white house. Among many of the controversial allegations in the new book, is that Anna Wintour asked the president to make her the U.S. ambassador to the United Kingdom. 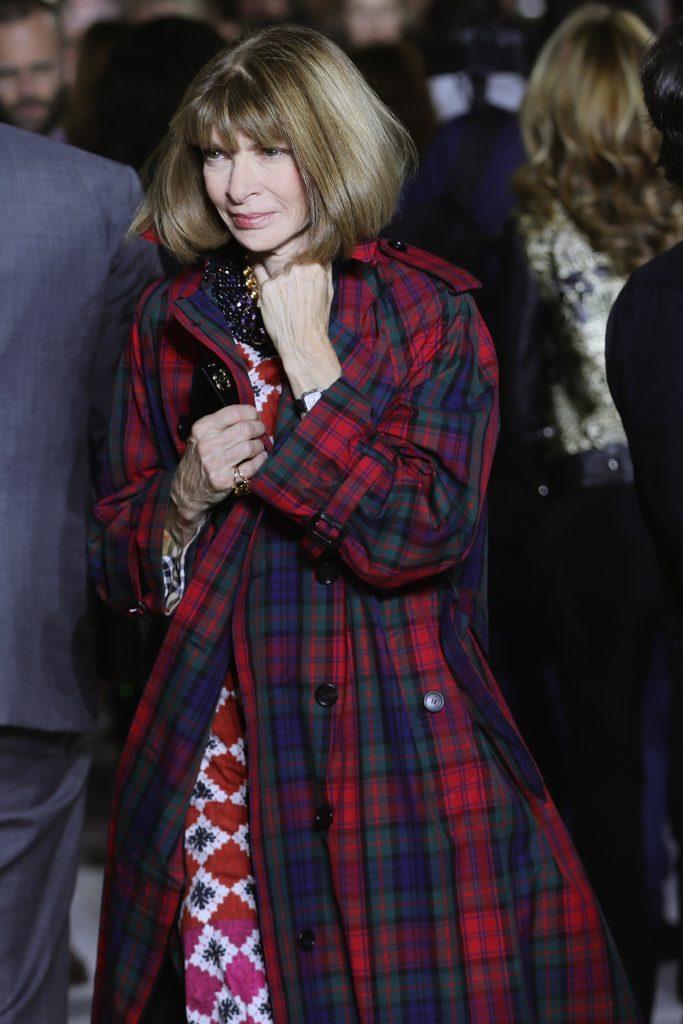 But a representative for the Vogue editrix tells Business Insider this is fake news. “I think it’s pretty clear where Anna stands politically, which makes this laughably preposterous,” the rep said. There were persistent rumors while Barack Obama was in office that Wintour was angling for the position, which never came to be. After Hillary Clinton‘s loss, the book claims she went to Trump who entertained the idea. But, Wolff quotes Steve Bannon, “fortunately…there was no chemistry.” You don’t say!