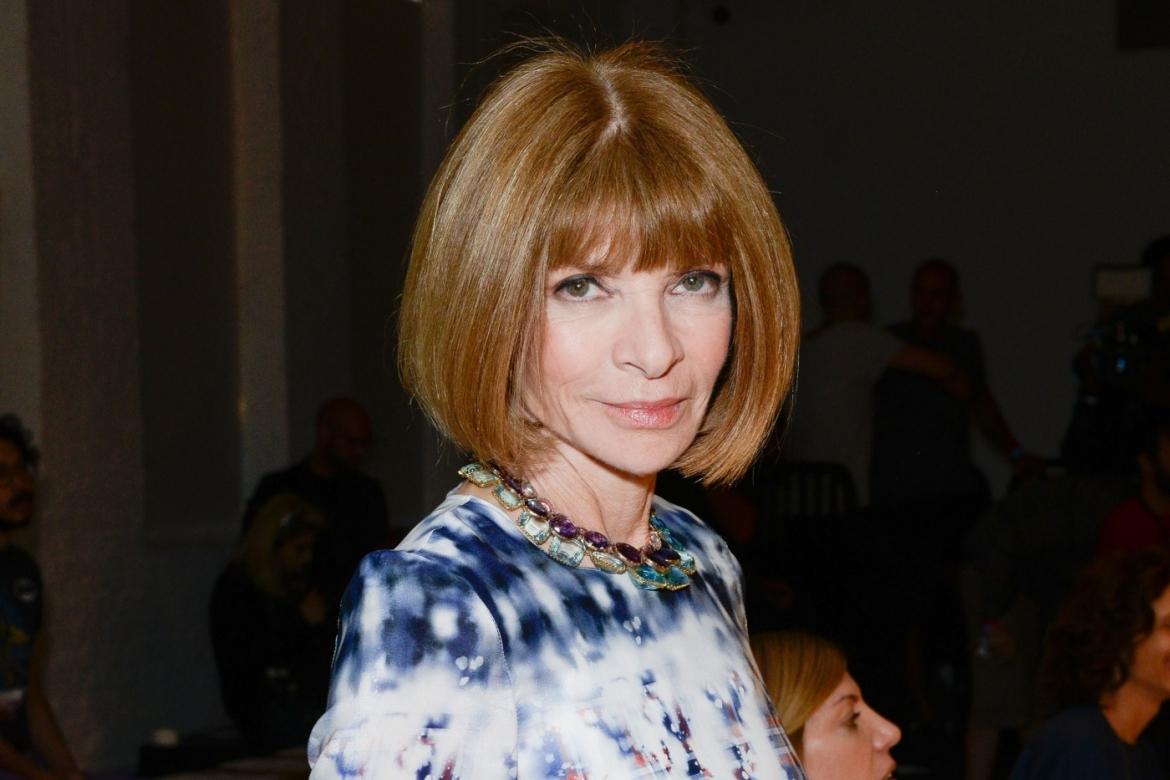 It seems almost beyond comprehension but Page Six is reporting that Anna Wintour will be leaving Vogue as well as stepping down as artistic director of Condé Nast this fall.

According to “a host of stunned sources” talking to the newspaper, Wintour is planning to exit the publishing world after the July wedding of her daughter Bee Schaffer. Schaffer is marrying Francesco Carrozzini, the only child of beloved and recently passed Italian Vogue editor Franca Sozzani. That timing not only allows Wintour to focus on the impending nuptials (and what is sure to be an over-the-top celebration — the scale of which is likely to rival the Met Ball) but also on closing Vogue‘s September issue, which would be her last for the title. The paper also reports that Wintour’s exit interview has already been arranged and granted to The New York Times, which is where Graydon Carter went to announce his retirement from Vanity Fair.

Sources tell Page Six that Edward Enniful will likely be tapped to replace Wintour as editor of Vogue, despite the fact that he’s served a relatively short tenure helming Vogue’s sister edition in the U.K. We wonder if, perhaps, that appointment served as some sort of test drive before giving Enniful the keys to the kingdom?

It’s unclear whether Wintour’s role of artistic director of Condé Nast will be filled at all — it seems that while longtime Condé chairman Si Newhouse, who died in October, was Wintour’s biggest cheerleader, the sentiment isn’t shared by his presumed successor Johnathan Newhouse. Newhouse, who is chairman of Condé Nast International and has been in London running the media conglomerate’s international arm, “doesn’t like [the amount of power] Anna has”. A source also tells the paper that Newhouse is already planning on returning to New York to succeed Si imminently.