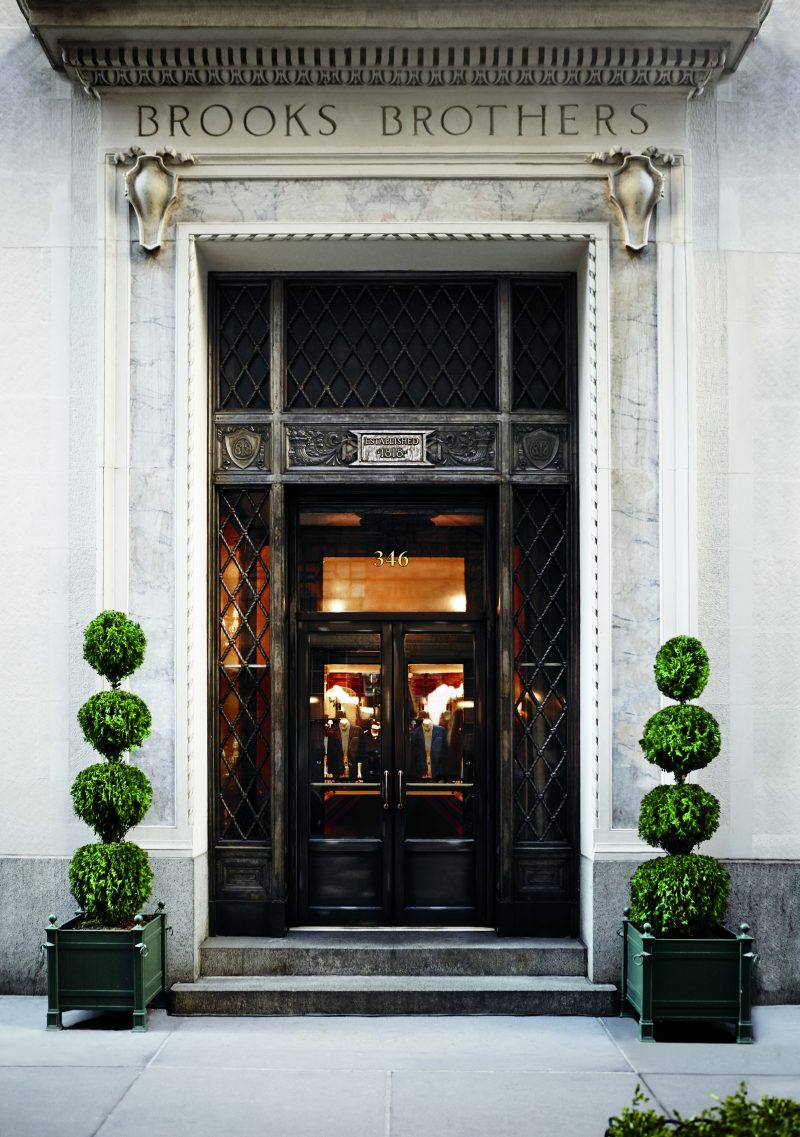 Brooks Brothers will be celebrating its 200th year anniversary in 2018, and to kick off the festivities the American heritage brand will be staging its first-ever runway show at Pitti Uomo in Florence this January. The show will be held in the Salone dei Cinquecento at the Palazzo Vecchio. A retrospective exhibition will also be held in the Palazzo Vecchio from January 11 through the 14th.

“Our anniversary marks a significant and historic milestone not only for Brooks Brothers, but also for the fashion industry,” said Claudio Del Vecchio, Chairman and CEO of Brooks Brothers, in a press statement. “This is a moment to celebrate two hundred years steeped in both tradition and innovation. Pitti Uomo is the global platform for the menswear industry and Brooks Brothers proudly accepted the invitation to celebrate our bicentennial this year.”

Brooks Brothers first opened its doors in New York City in 1818, as H. and D.H. Brooks & Co., a small family habderdashery. In 1849 the company produced its first ready-made suits and in 1896 it introduced the button-down polo dress shirt. It has since grown into one of the most recognizable American suiting brands in the country and has dressed 40 U.S. Presidents. The company now boasts over 280 stores in the United States and 700 locations internationally in 45 countries.

The runway show and retrospective exhibition will be the first of many activations this year to celebrate two centuries of Brooks Brothers.