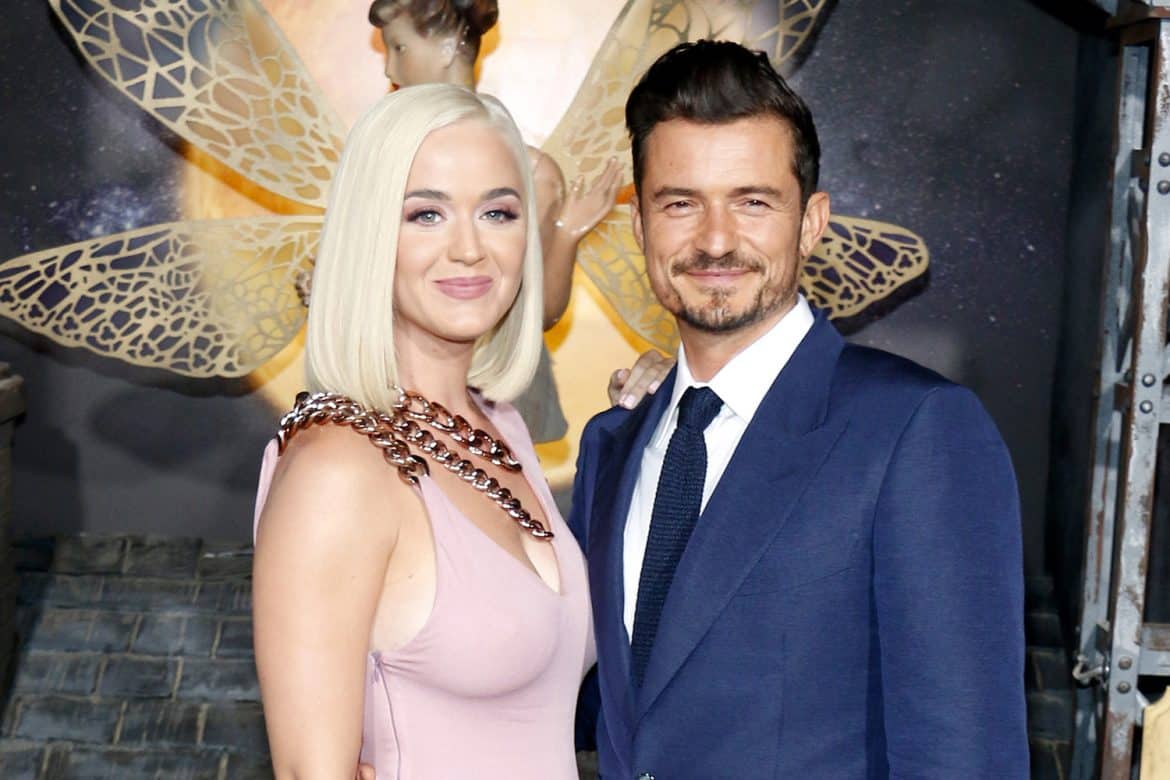 Katy Perry Is Having a Baby
Last night, Katy Perry released a new video and song, “Never Worn White,” on Youtube. The clip ends with a surprise reveal: she and Orlando Bloom are expecting their first child together! According to People, Perry confirmed the news on Instagram Live. “[This is] probably the longest secret [I’ve] ever had to keep,” she told fans. The entertainer also said she is due this summer.

The CFDA To Release NYFW Environmental Impact Report
The CFDA is joining forces with Boston Consulting Group to assess the environmental impact of New York Fashion Week. The study will result in an impact report that will span all aspects of the week, including event production, transportation, and PR, as well as their impact on the environment. Additionally, the CFDA will create a Playbook for Positive Change, an industry resource which will outline “actionable priorities and opportunities for transformation.”

“It is imperative that the global fashion industry addresses climate change and the impact of fashion week on the environment,” says Steven Kolb, president and CEO of the CFDA. “Fashion shows are vital to the creative process of a designer. Given New York Fashion Week is global fashion’s largest ecosystem, the CFDA felt it was important to lead and supportively guide the fashion industry towards positive change.”

The report and the Playbook will be released in April to coincide with the 50th anniversary of Earth Month. 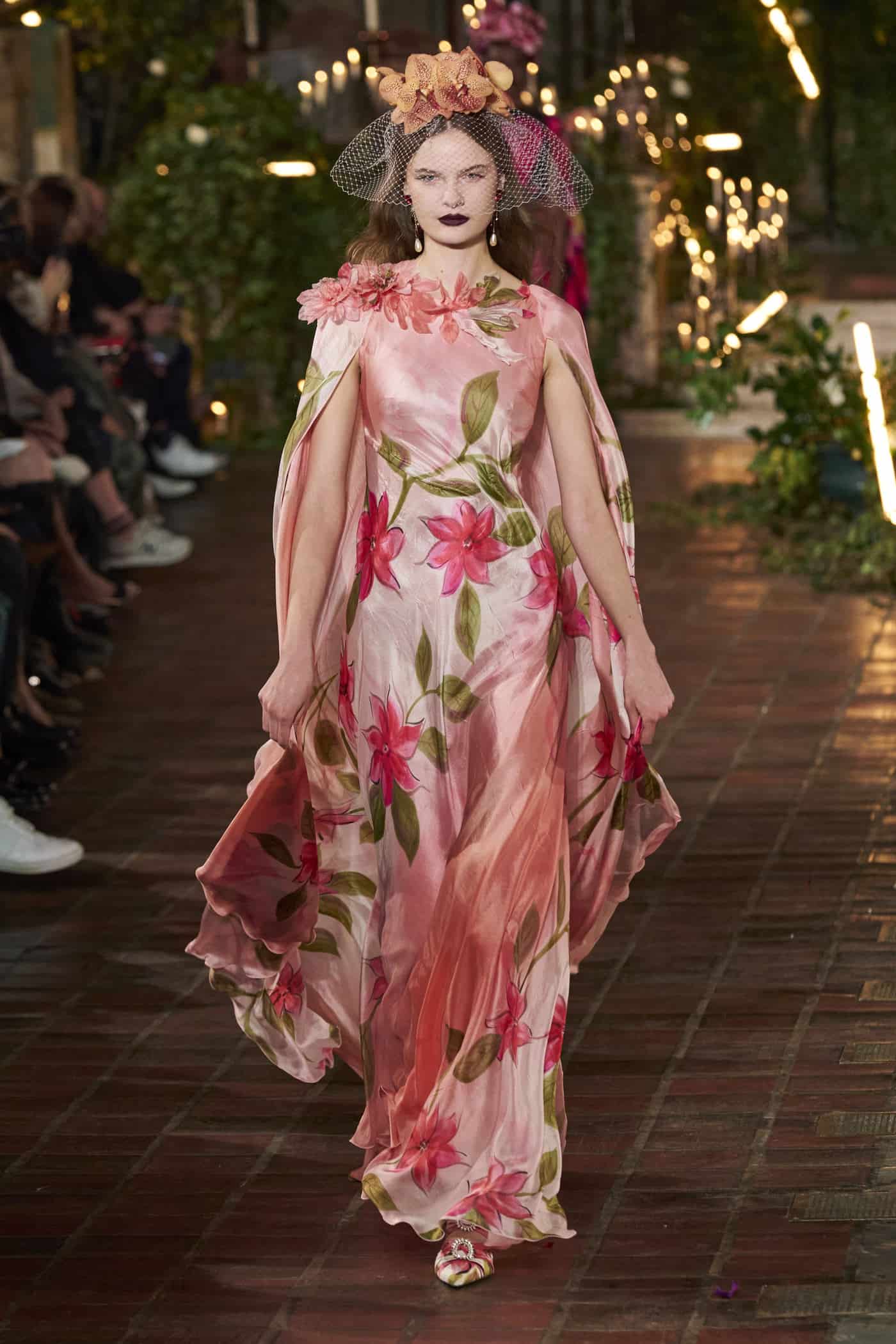 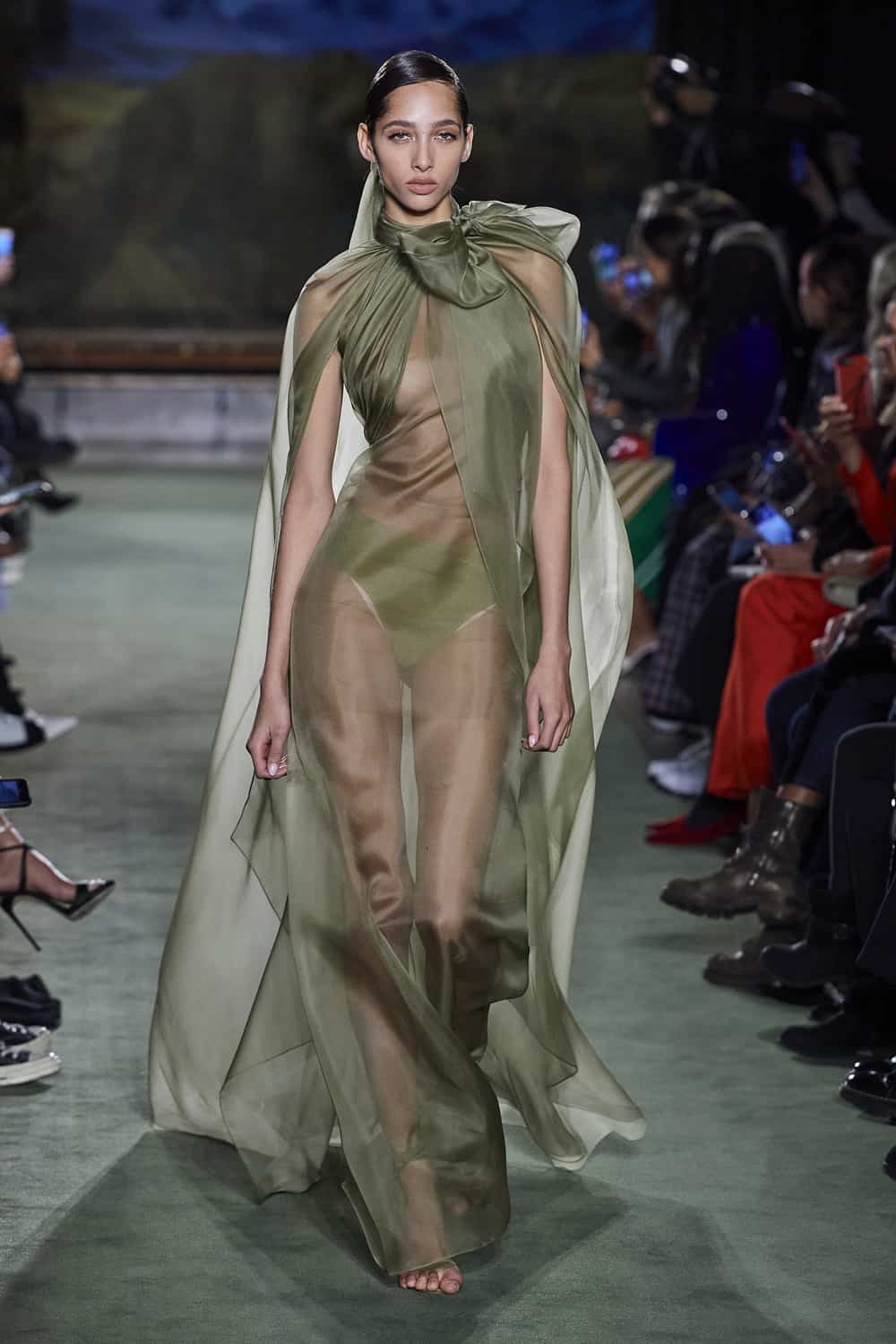 Etsy Reportedly Removes Products Exploiting Coronavirus (Buzzfeed News)
Etsy has removed thousands of products mentioning or related to coronavirus. This includes novelty t-shirts and mugs. Meanwhile, items created for educational purposes have not been removed from the site, but have been hidden from searches for “coronavirus.” At the time of writing, a search for “coronavirus” on the site still brings up items related to the disease, many urging people to wash their hands.

“In order to keep our marketplace safe, our team is prioritizing taking down any listings that claim to protect against coronavirus,” an Etsy spokesperson clarified. “In the past few days alone, we have removed thousands of items that make such medical claims. We have also taken down hundreds of items that attempt to exploit the developing coronavirus situation. Our teams continue to automatically and manually review and remove items that violate our policies.” 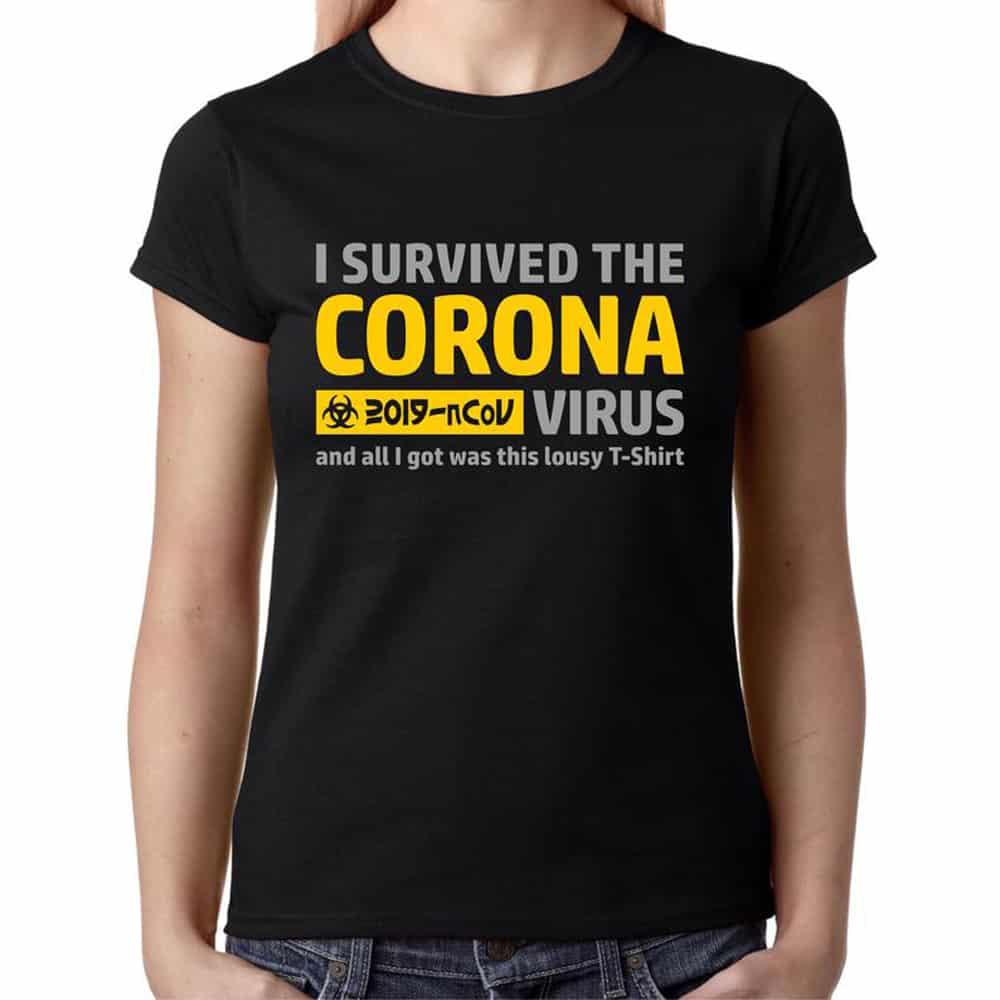 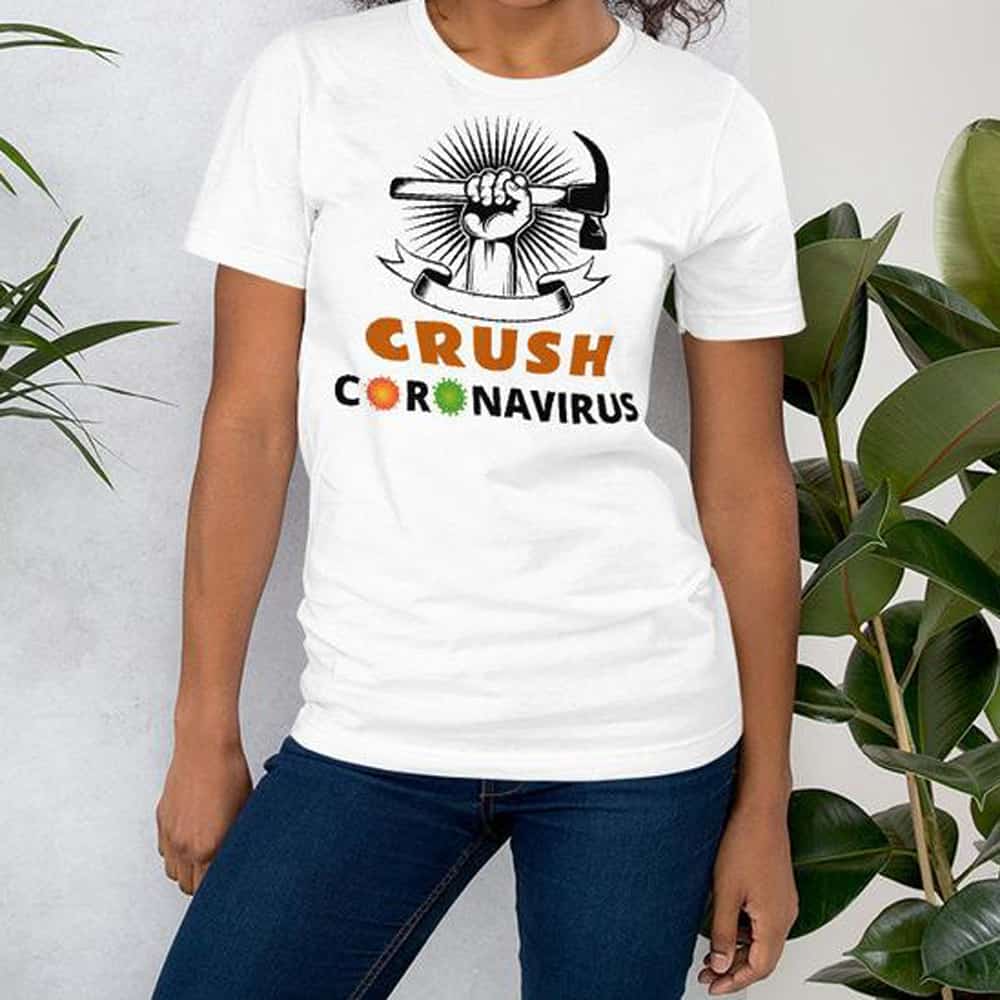 Now, Brooks Brothers has filed a response and counterclaim against Brooks Sports. It also claims a breach of the coexistence agreement, as well as trademark infringement, dilution, and unfair competition after Brooks Sports dropped its logo from its name.

Brooks Brothers’ trademark was established in 1854. The first trademark objection came in the 1970s, when Brooks Sports began selling running shoes branded simply as “Brooks.” The dispute was resolved in 1980 with the coexistence agreement: Brooks Sports could use “Brooks” alone for athletic shoes, and had to include a logo or another word if using the name on athletic clothing.

The Daily Palm Beach Celebrates Its Debut at Swifty’s