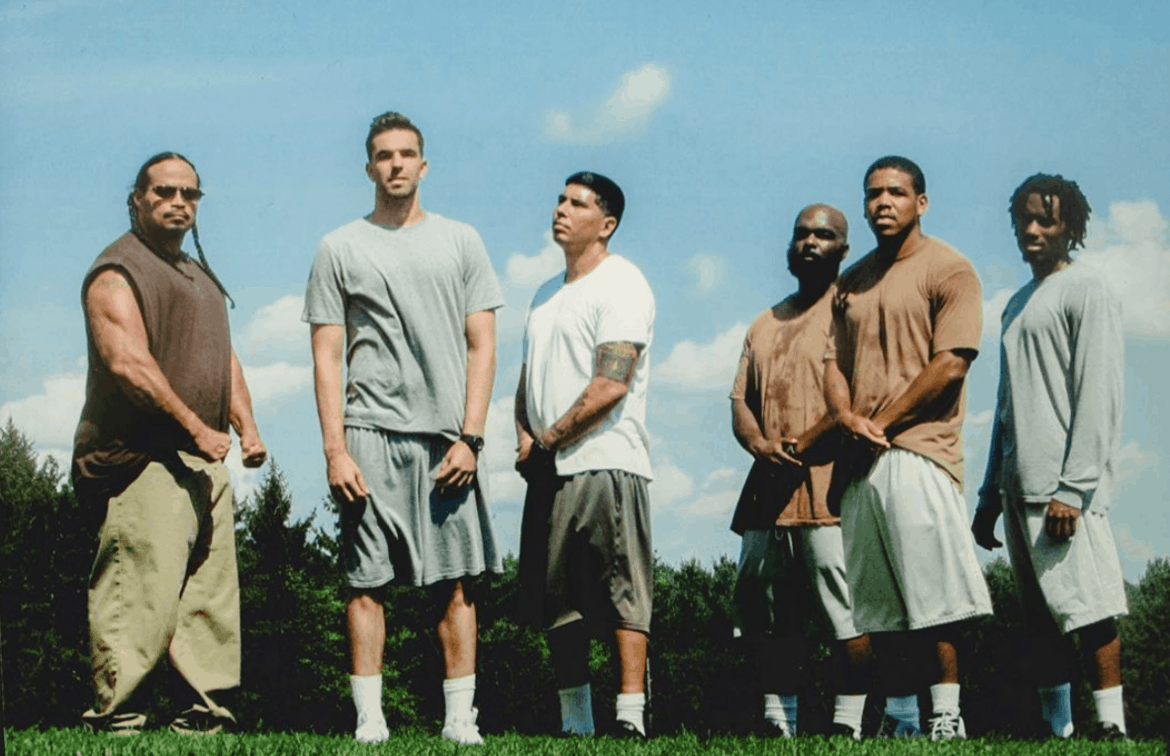 Billy McFarland is coming for your audio rotation. The disgraced fraudster has now turned his attention to his latest project: a tell-all podcast, brought to you from behind bars.

McFarland, 28, is currently in prison, after the disastrous debacle that was Fyre Festival conned people out of $27.4 million. A refresher: the festival, which was billed as the most luxury music festival experience imaginable, turned out to be one giant scam and as its founder, McFarland is in the slammer after pleading guilty to two counts of wire fraud. He’s currently two years into his six-year sentence.

Now, he’s attempting to tell his side of the story with a new podcast called Dumpster Fyre. (!!) The Daily Mail, who obtained the first episode early, reports that the ensuing series will be made from a slew of recorded 15-minute phone interviews that took place over a week. These explain McFarland’s version of the events, his mindset at the time, and how it all landed him in prison.

“When I think about the mistakes that were made and what happened, there’s no way that I can describe it but just, ‘What the f**k was I thinking?'” he reportedly spills in the podcast.

“As people were saying it couldn’t be done, some amazing advancement or idea, or deal, just something great would happen to take us to the next level,” he adds. “And then those old fears would be forgotten, but that next level would bring us numerous new concerns.”

Oh, and here’s the kicker: 100% of the profits from the podcast will go towards paying the $26 million in restitution that McFarland owes. Could it be the next Serial?

Jane Fonda’s Blog Is The Delightful Boomer Energy You Need