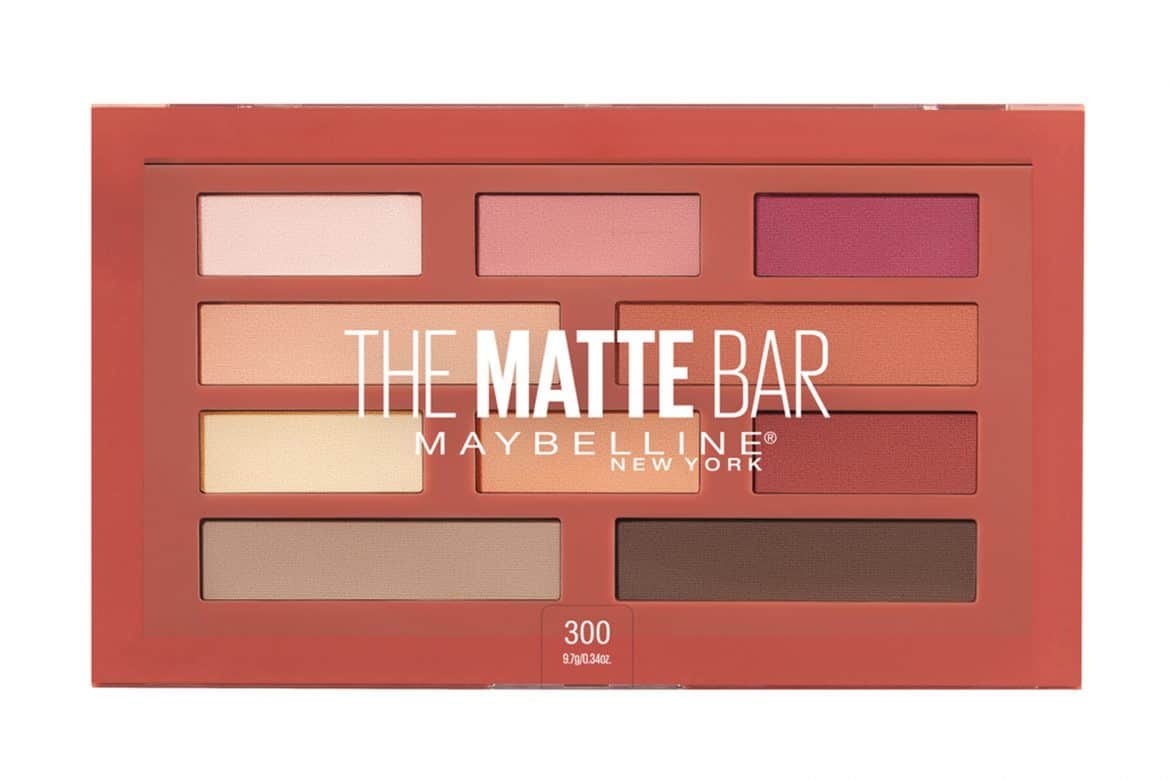 What: The perfect set of eyeshadow shades to compliment the warmer summer weather.

Who: Maybelline was founded by Thomas Lyle Williams in 1915 when he saw his sister applying coal dust to her eyelashes with Vaseline. Williams created a formula that became the first mascara in America, which he named after his sister, Mabel. By 1929 he had expanded to eyeshadows and brow pencils. Maybelline has continued to grow ever since and is now the number one cosmetics company in the country.

Why: What better way to get into the summer spirit than by warming up your beauty look? Theses ultra-pigmented shadows provide intense coverage that lasts, while seamlessly blending to perfection. There are 10 shades in the palette — 1915, Story, Flatiron, Monumental, Brownstone, Landmark, Firestone, Gridlock, Brickhouse, and Hard Edge — all of which are inspired by New York. There’s nothing like summer in the city!