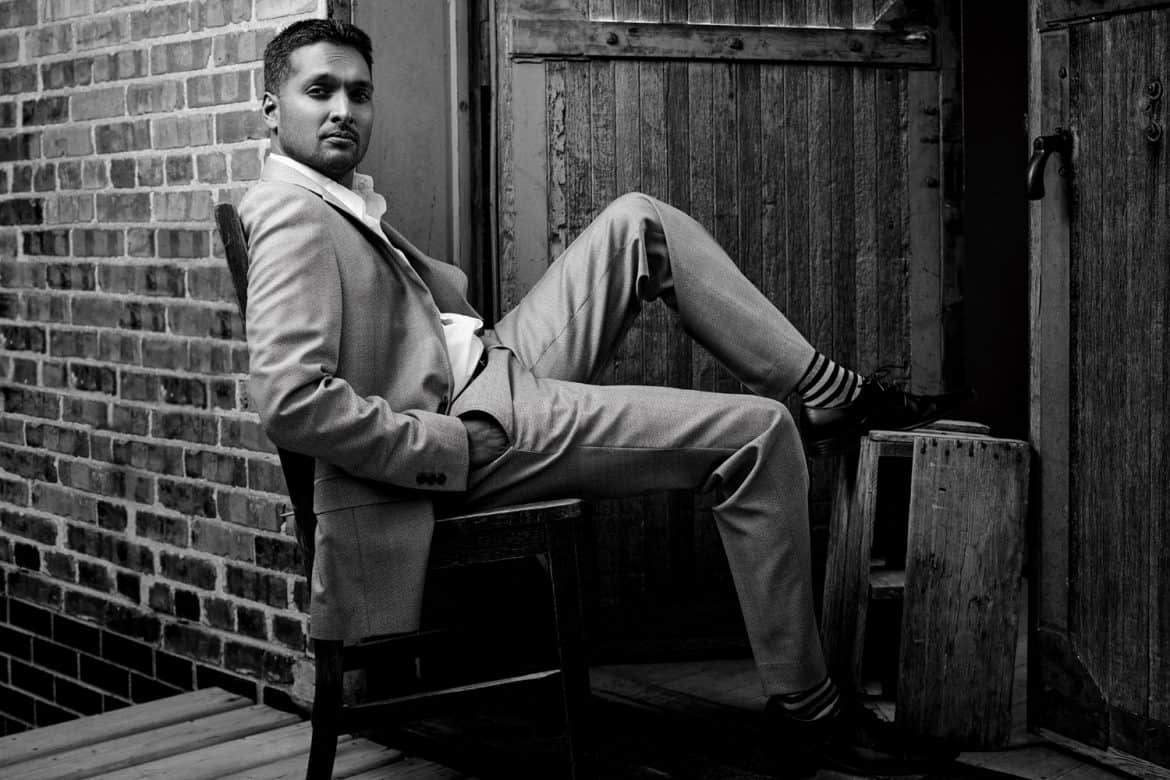 Vivek Jain has figured out how to marry romance with technology. The founder of the new LOKO dating app has eliminated the need for a painfully awkward first date by inviting users to communicate with each other exclusively by video before meeting in person, and it’s quickly emerging as the app of choice among the dating set.

Where does LOKO’s name come from?
It’s Hawaiian, and it means character and disposition. We’re about personality more than anything else. It’s also an anagram of “look.” But the main reason is that there is this “crazy” connotation, and a lot of that has to do with my personal story.

How so?
I never really dated. I married my first girlfriend, and I was with her for 15 years. So when I got into the dating world, it was — there’s just no other way to put it — crazy. Everything had changed. It had really turned into a hook-up culture. I couldn’t believe that this is what I’m about to enter into, and what my kids will enter into one day.

What was your experience with dating apps?
At first, I was trying to meet someone the old-fashioned way. But my busy lifestyle — I’ve got two kids and own a couple of businesses — wasn’t allowing me to meet someone. Oddly enough, my kids were poking fun at me about my love life one night. So I thought, Why not try the online dating world? I tried all the apps that everyone’s heard of, and it was a disaster.

What made it so frustrating?
You don’t get a real sense of who a person is based on text messaging. The idea of a magical first date doesn’t really exist now, because you get all the big points about someone through text. There’s no talking until 4 a.m. anymore. I had some really bad experiences. I considered doing a book about my dating horror stories, but I just figured I’d do an app instead.

Do you see any benefit in online dating?
For people who are really busy, it allows you to meet people you wouldn’t normally. But that’s where technology should stop — just allowing you to connect with somebody. After that some old-fashioned human interaction needs to play a more important part. 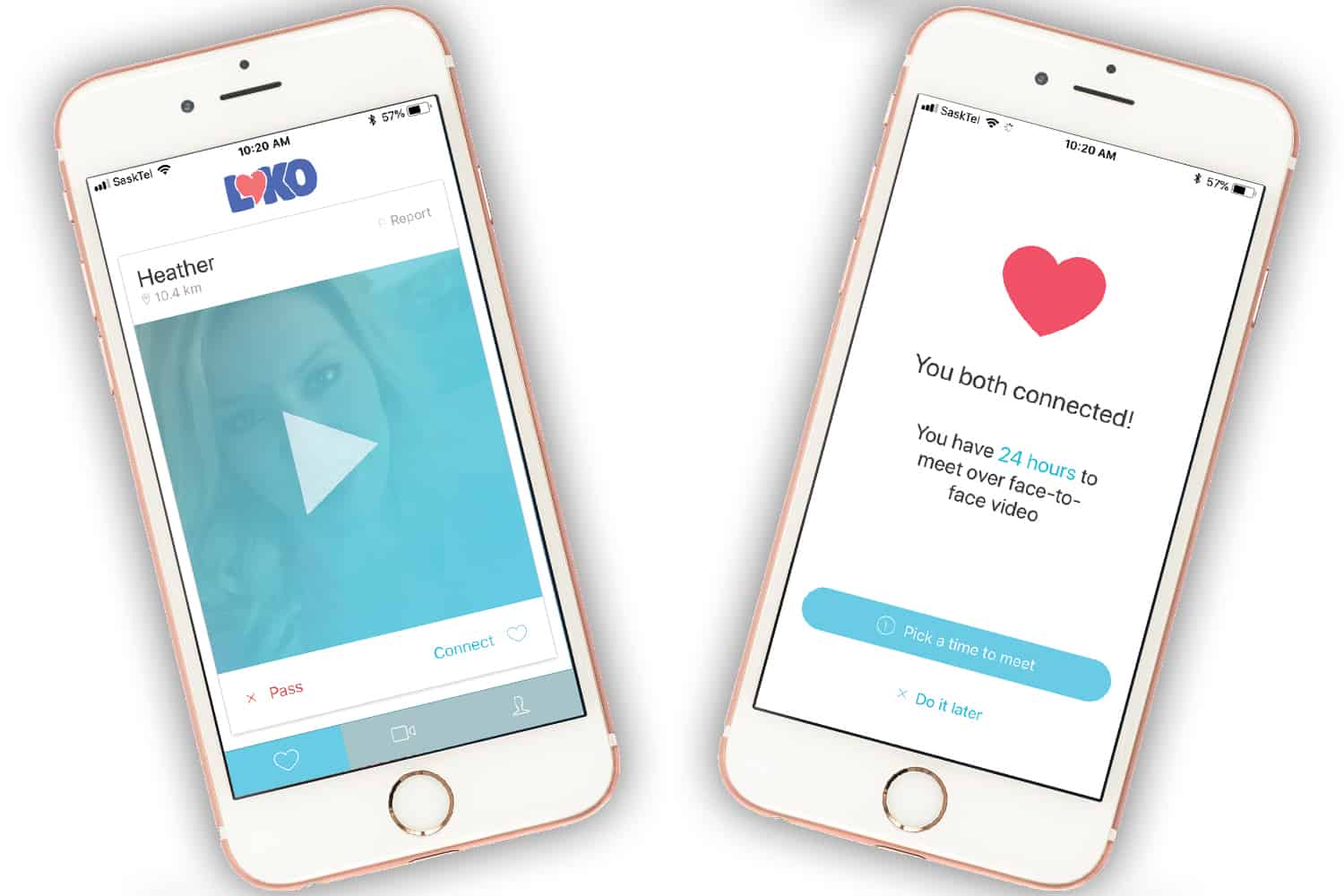 What makes LOKO different from other dating apps?
As far as I know, we are the first video-only dating app. There is no texting and no static photos.

How does it work?
You set up a profile with two videos: an eight-second “hello,” and an optional 30-second “about me.” Once you set up your profile, it goes to a human moderator for approval. We want users to feel safe and comfortable, so we’ve built our central intelligence to weed out nudity. We also screen for obscenity and things like that. Once your profile is approved, you can go onto the portal and look at other videos and match like you would in any other dating app.

How do you meet people?
We force you to press play on the video. Our goal is to slow things down a bit to move away a superficial decision that’s essentially a video game. We want to make this process more thoughtful. After watching, you can “pass,” or “connect” and wait for the other side to connect. If you connect with someone, a calendar pops up so you can schedule a 15-minute video date or chat. We call it the “elimidate.”

Tell us more!
First dates are terrible because they rarely go well. This way, you can have the first date from the comfort of your own couch with your dog on your lap or your best friend beside you. Instead of spending all night going out, you spend 15 minutes and get a feeling of who the person really is.

Wait, what’s so bad about first dates?
Obviously, there’s the cost of going out. There was a really cool survey about the cost of a first date based on the state you live in. New York was the highest, at around $300. And a lot of times, you know within the first few minutes if it’s not going to work.

Why are these dates only 15 minutes long?
We want to encourage people to go meet someone in person and not try to learn everything there is to know about them over text. We talked to a behavioral scientist, and the science tells us that you can tell within eight minutes if there is a real connection. There’s so much anxiousness and ghosting that you really don’t know what you’re getting yourself into these days with online dating. More often than not, you’ve built a picture in your head about who this person is based on one or two photos and a few text messages. 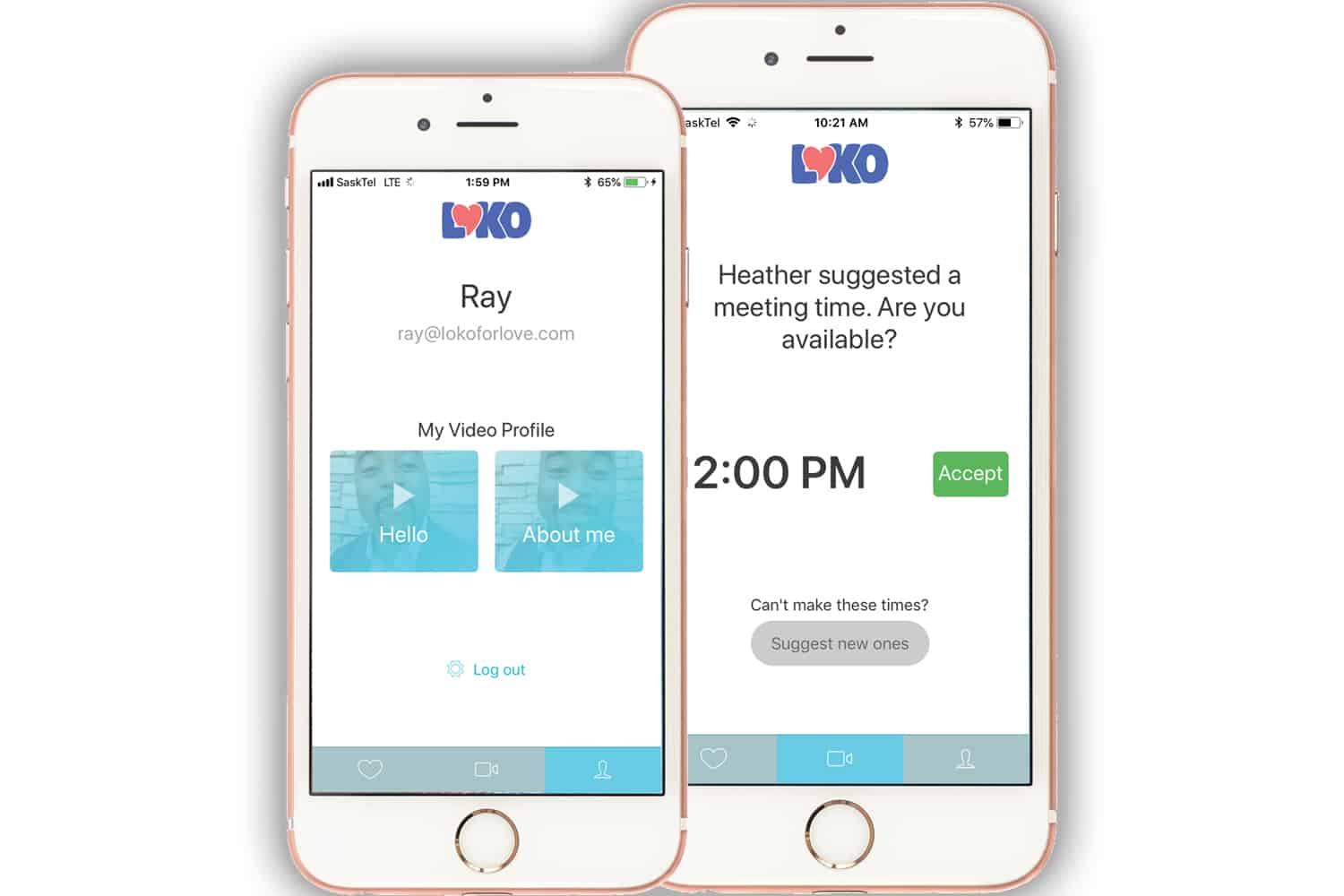 Tell us about your worst first date.
I met a girl through work. She showed up to our first date wasted. She had warned me that she’d been out drinking with her friends. But then within 15 minutes, she’d passed out at the table! We were at a fancy five-star restaurant and her head was sort of bobbing, and then all of a sudden, it was on the table. We packed things up and called it a night but decided to give it a shot a second time. And the second time, she showed up drunk as well. She had actually passed out in the cab on the way to the restaurant.

Have you been catfished?
I haven’t, but I’ve heard stories about it. A lot of it has to do with the pictures. Filters can really change [how someone looks]. A lot of time [the pictures are] five years old.

Why do you think people turn to dating apps?
When apps first came out, using them was a big faux-pas, but now, it’s the norm. There’s an interesting statistic that said one-in-five people who get married [now] met on online. Just three years ago, that statistic was at 5 percent. It’s growing exponentially, and they think maybe in a decade it will be 60 or 70 percent of people who meet online. This technology allows you to open up your network. Dating apps also remove this fear of rejection. It’s easier to be sitting on your couch at 11 p.m. going through profiles than putting yourself out there at a coffee shop or bar.

How did you meet your business partner, Norm Macdonald?
I was at a conference in San Diego, and he was the entertainment. We hit it off and exchanged numbers. Nine months later, we both were on the same flight to L.A., and we ended up sitting next to each other randomly. We started chatting. We had a layover, so we got lunch together. We realized that we look at life the same way, and we became really good friends.

When did you two decide to team up on the app?
I was in L.A. for work one night, and I was whining to Norm about these first dates. He’s the kind of guy who needs to get to the bottom of everything, so we jumped down all these rabbit holes. That’s what led to the first-date issue, and us trying to solve it. Then we really dug into what’s the problem as a whole? He has a public persona [as an entertainer], but underneath he’s an astute businessman. If you think about it, comedians are master storytellers. They understand how to market things. He’s one of the hardest-working guys I know.

Do you believe in true love?
There is some value in believing in magic. Why can’t that happen?