Aga Wojtasik Speaks on Years of Experience in an Unpredictable Industry 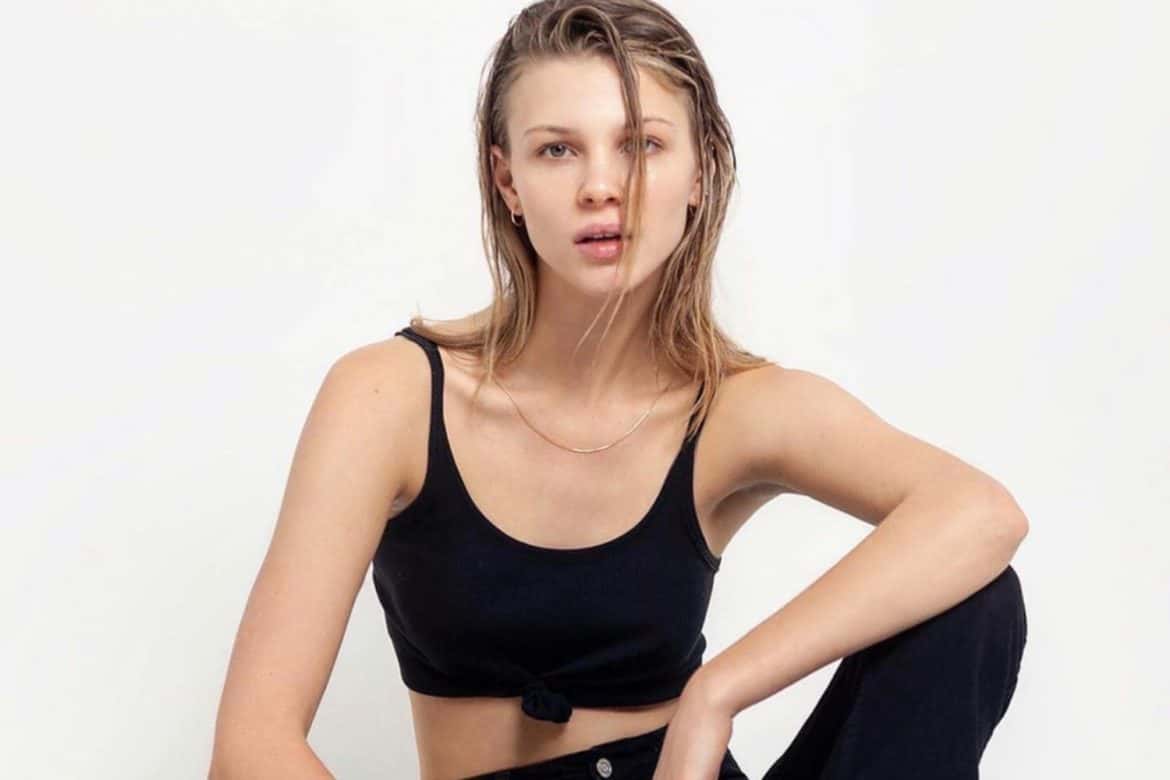 New York City houses fashion leaders who actively hunt for the next new face to represent their brand. Now that the world of fashion is more inclusive, the model pool has significantly expanded and there is no shortage of suitable people. Casting the right model is more strenuous because the 30 plus NYC agencies send hundreds of girls to a single casting.  New York Model Management signee Aga Wojtasik knows the struggle of notoriety all too well. Fortunately, she has nearly seven years of experience in multiple markets worldwide. Wojtasik has a profound understanding of the industry and has mastered how to play her cards right, even in this game of chance.

From the age of 15 to 19, Wojtasik modeled across Europe and Asia for major brands such as Armani, Dolce & Gabbana, Issey Miyake, French Connection, and Uniqlo. She collaborated with many experienced photographers who helped her movements become a dance. Wojtasik can confidently get in front of a camera and perform, not just pose. This skill has enabled her to land clients like Calvin Klein, LaQuan Smith, Rebecca Minkoff, Derek Lam, Pat McGrath, Anthropologie, Opening Ceremony, and Urban Outfitters in New York City. Though job securing is contesting, the 23-year-old has proven herself and gained the likeness of casting and creative directors.

“I quickly realized how important attitude and energy are on set,” Wojtasik say. “People love to work with people they like, so many times, my personality and simply being nice to everyone helped me rebook jobs.”

Her consistent client list provided financial stability, but Wojtasik longs for more complex shoots. Working with the same clients over and over again depletes creativity a bit and can cause complacency for some. Wojtasik likes a challenge and believes that it has been the guiding force of her career in recent years.

“I have learned how to take and respect criticism when it is constructive,” Wojtasik said. “It makes me a better model. However, some people’s opinions are not worth a second thought, and I have recognized how to differentiate the two, and ultimately this has made me very aware of my self-worth. I think a lot of models lose their sense of it, and their self-esteem drops. I am aware of who I am and what I stand for, and this has helped me maintain ground in the industry.”

There were times when Wojtasik was requested for a casting and did not get the shoot. Casting directors could be looking for a petite blonde with light eyes, but then decide to go a completely different direction. However, Wojtasik never lets rejection get to her because she has found from her experience that the same casting director will remember her for potential jobs.

Despite her diverse portfolio, established career, knowledge of the game, and level-headed personality, this industry is competitive and uncontrollable.  Regardless, Wojtasik tries her best to remain optimistic. She often reminds herself, “when one door closes, another will always open.” Wojtasik is young and nowhere near close to folding. 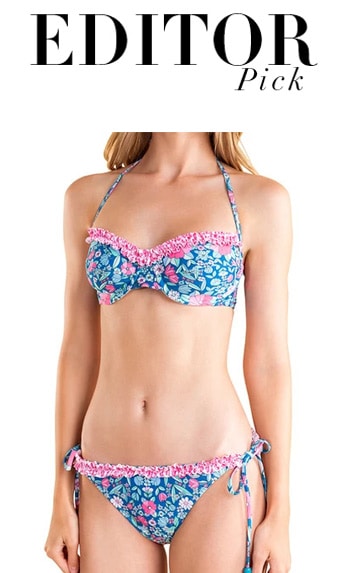