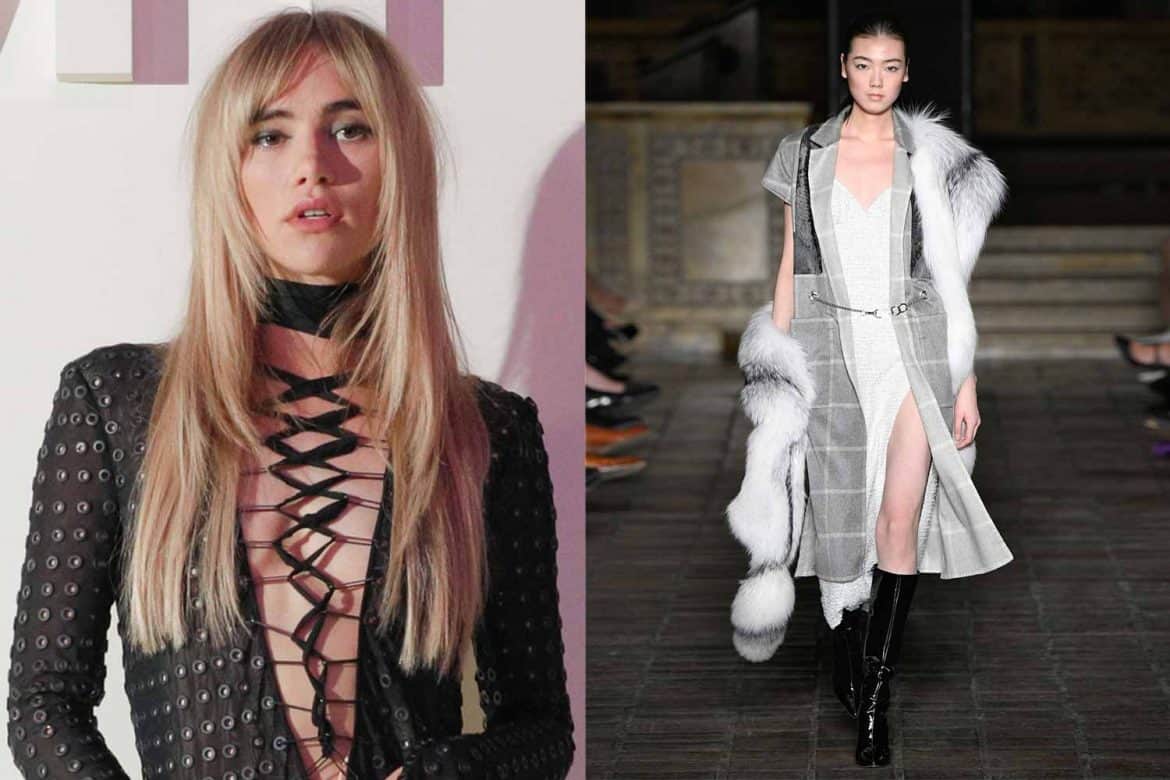 Los Angeles Plans to Ban Fur Sales (The Fashion Law)
Los Angeles has approved a ban on fur sales in the city, which will go in to effect after a two-year “phase out” period. However there will likely be loopholes — namely in the resale market for vintage and used pieces, specifically from business that do not usually trade fur, like secondhand stores or pawn shops. Fur from animals trapped under a state license will also likely be allowed.

Suki Waterhouse Shot Someone While Filming Assassination Nation (Page Six)
Suki Waterhouse had a dangerous mishap on the set of her new film, Assassination Nation — she shot someone. “The bullet ricocheted,” she explained, mentioning the cast only had about an hour of firearms training. “They hadn’t seen that in 20 years. The bullet came back at the guy and hurt him.”

Justine Cullen Steps Down as EIC of Elle Australia (Instagram)
Justine Cullen, editor-in-chief of Elle Australia, has announced via her Instagram page that she is leaving the magazine. Cullen has been with the publication for 28 years, beginning with an internship, and assumed the helm in 2013. “I was 14 the first time I walked into an ELLE office as an intern,” she wrote. “Like many women my age & in my situation, I’m realising that this thing I’ve been so focused on my whole life doesn’t actually work for me anymore… I’m proud to be raising three boy feminists who know that a woman can do anything she chooses to do. And what this woman chooses to do — after much debate between my inner 14 & 42 yr olds, & as I get ready to bring yet another little boy feminist into the world — is move on.”

Kanye West Is Moving Back to Chicago (TMZ)
“I gotta let y’all know that I’m moving back to Chicago and I’m never leaving again,” Kanye West said at an event earlier this week. According to TMZ, he and Kim Kardashian have already found a home, and he will be moving the Yeezy offices to the city as well. That being said, West and Kardashian are keeping their L.A. residences. 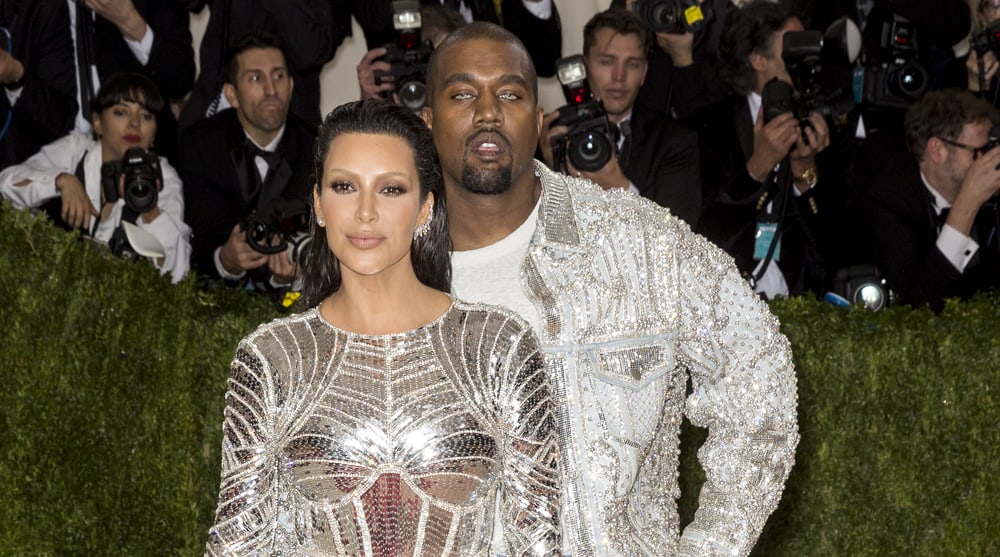 New Royal Doc to Feature Intimate Footage of Meghan Markle Preparing for Her Wedding (Harper’s Bazaar UK)
Despite the secrecy surrounding Meghan Markle’s wedding dress leading up to her wedding, it turns out there were cameras following her the whole time! A clip in the trailer for the new documentary Queen of the World, shows the Duchess of Sussex reviewing her veil, which was decorated with the official flowers of each of the 53 countries that make up the Commonwealth. It’s a fitting moment, as Queen of the World will focus on the Queen’s global role.

Barneys Taps The Stone Set as Its First Jewelry Content Contributor
Jewelry blog The Stone Set has partnered with Barneys New York as their first, and exclusive, jewelry content contributor. The new series, “On The Rocks,” will feature tastemakers wearing bling and having drinks at the retailer’s restaurant, Freds (giving “rocks” a double meaning). First up is Olivia Palermo, who chats about style, her brand, and more. Read the interview, here. 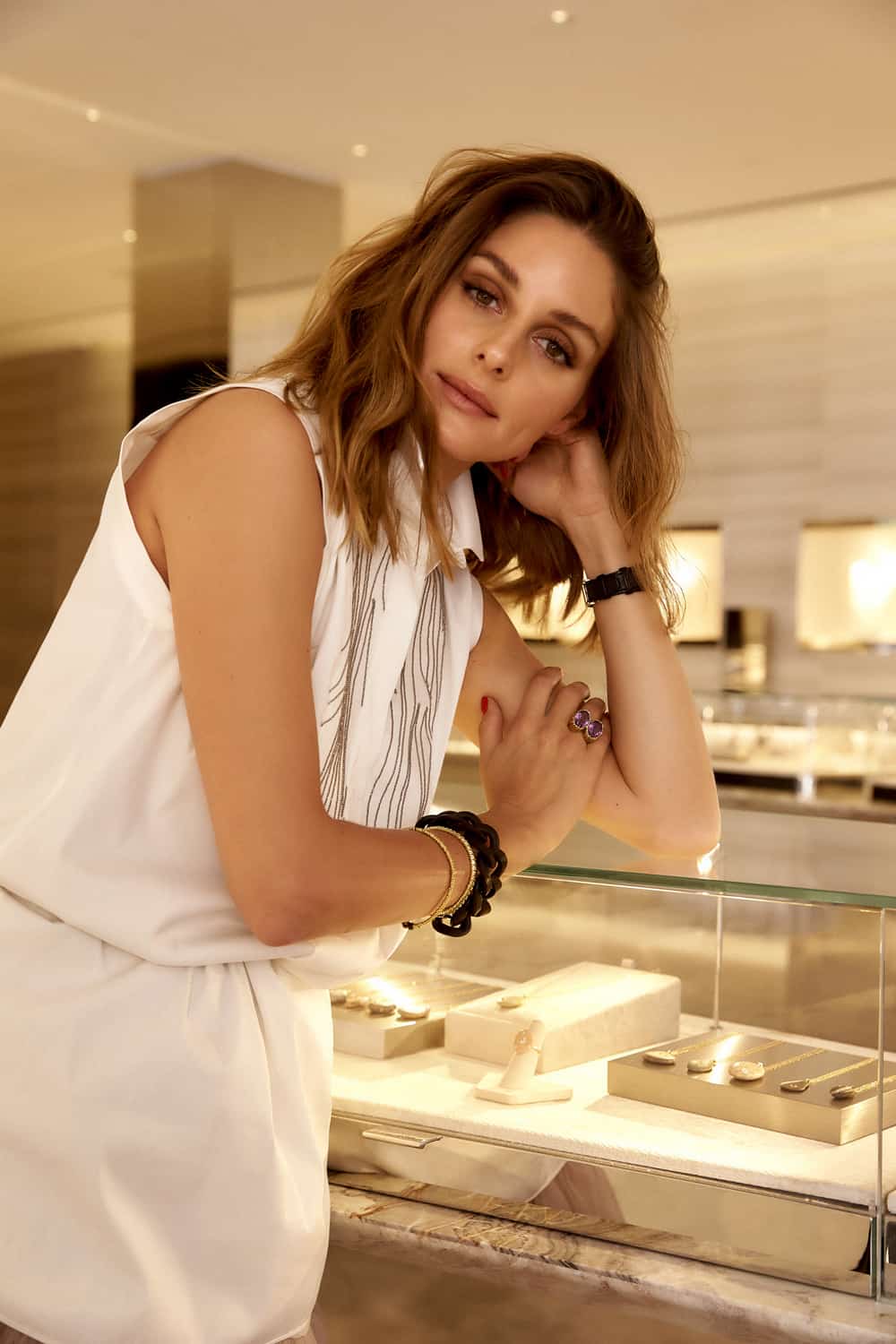 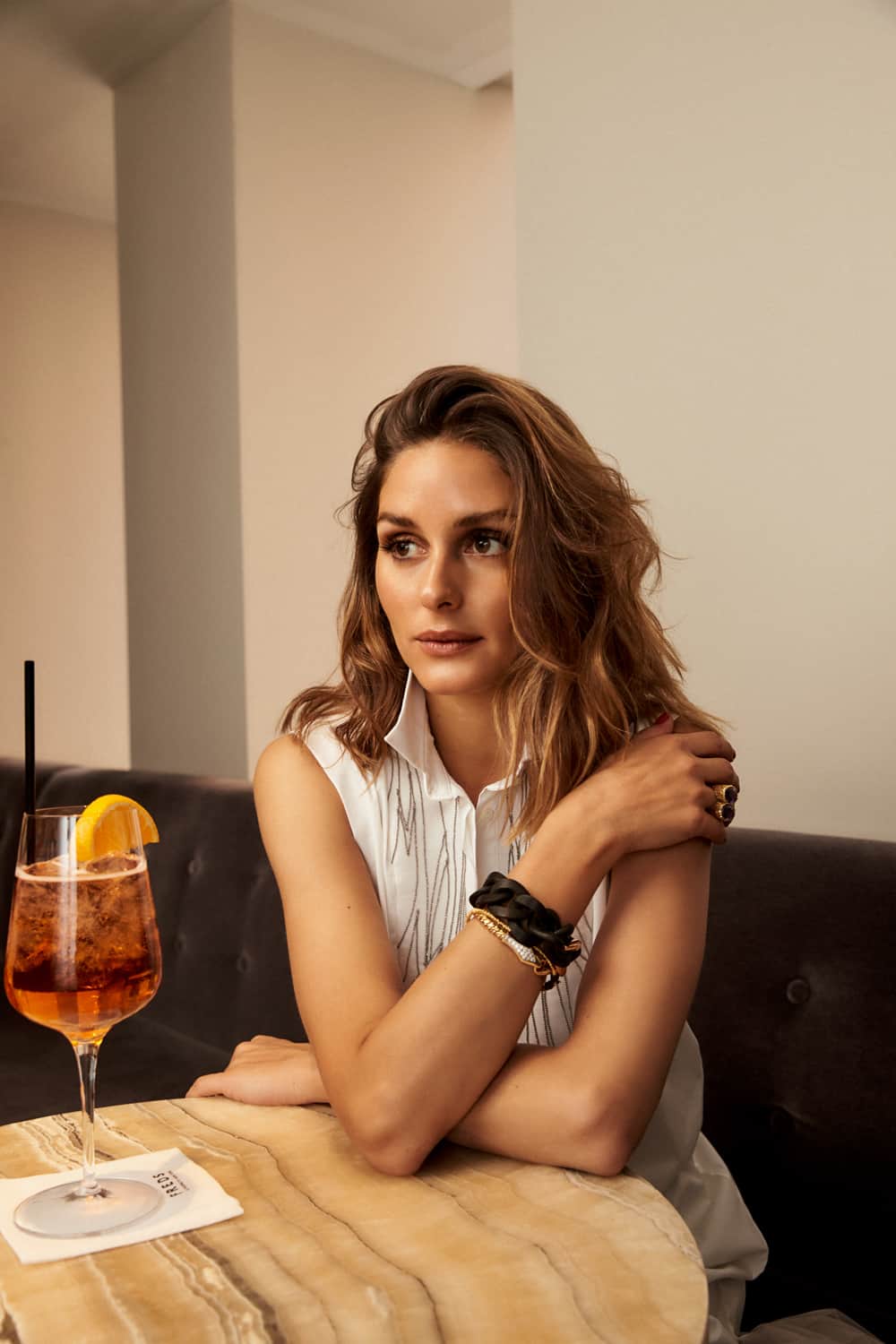 All the Best Street Style Pics from London Fashion Week

Jil Sander Kicks Off MFW With Accessories to Obsess Over

The City of Los Angeles has not enacted a fur ban – but rather has asked the City Attorney
to draft a proposed law that will still have to go before full council and debated. There is a
significant difference between the two. Once the proposed law is drafted and debated by
City Council, it still could be amended and changed considerably, if members of the LA City council
decide to do their homework.

The motion put forward to the Personnel and Animal Welfare Committee in support of a fur
ban was pulled nearly directly from a 2009 HSUS propaganda piece filled with lies and inaccuracies
that are rebutted in detail in an 8 page document that has been provided to the council members. Additionally, as the result of an extensive investigation it has now been proven that the performers in the video in which an animal is skinned alive to create the narrative that this is normal industry practice were paid and instructed. They have signed affidavits to confirm that (1) this is not normal industry practice and (2) they were paid and instructed to torture live animals to create a snuff film. It is one more indication of how far animal rights groups will go to with their lies and false allegations in order to push their agenda calling for an end to all animal use including for the use for leather, wool and meat.

LA city council is being challenged to answer the following questions:
1) Have any one of our city council members spent 􀆟me on a fur farm to see if the claims
put forth in the motioon are really true?
2) Have they met with wildlife biologists to really learn about trapping and wildlife
management? Will they read through the rebuttal and engage in any further investgation in an attempt to get at the truth?
3) Are they aware of the regulations covering the fur industry and have they reached out to
any of these regulatory bodies at the state, national or international level to better
understand the depth of regulations that govern the fur industry?
4) Will council meet with scientists or others within the fur trade to understand best
practices or the environmental impacts of real fur versus fake fur?
5) Has council reviewed any studies to better understand the core principles of sustainability
and the value of real, natural fur and its production process in this regard as opposed to the
impact on the environment from the overconsumption of synthetic fast fashion?
6) How will council respond when this same group of activists comes back to city council for
the next ban on animal use products, telling us we can no longer buy leather shoes, wool
blankets, or hamburgers? Fur is the easy target because it is a luxury product, but campaigns
against leather, wool and meat are already well underway around the world.

For over 40 years groups like PETA and HSUS have been hard at work to convince
consumers to stop buying fur. They have been loud and graphic and in-your-face. Certainly
consumers have been bombarded, more than any other product category. Still, they are
buying fur. They have listened, perhaps they have done their research and they have made
up their own minds. No matter what claims are thrown around about consumer attitudes
and research, the cash register tells the truest story. If nobody was buying fur retailers
wouldn’t be selling it and manufacturers wouldn’t be producing it…and a ban would be a
moot point.

Truth matters. We must recognize the dangers of public policy based on lies, flawed studies and false allegations. No fur ban has been passed. Let’s hope that truth wins out.