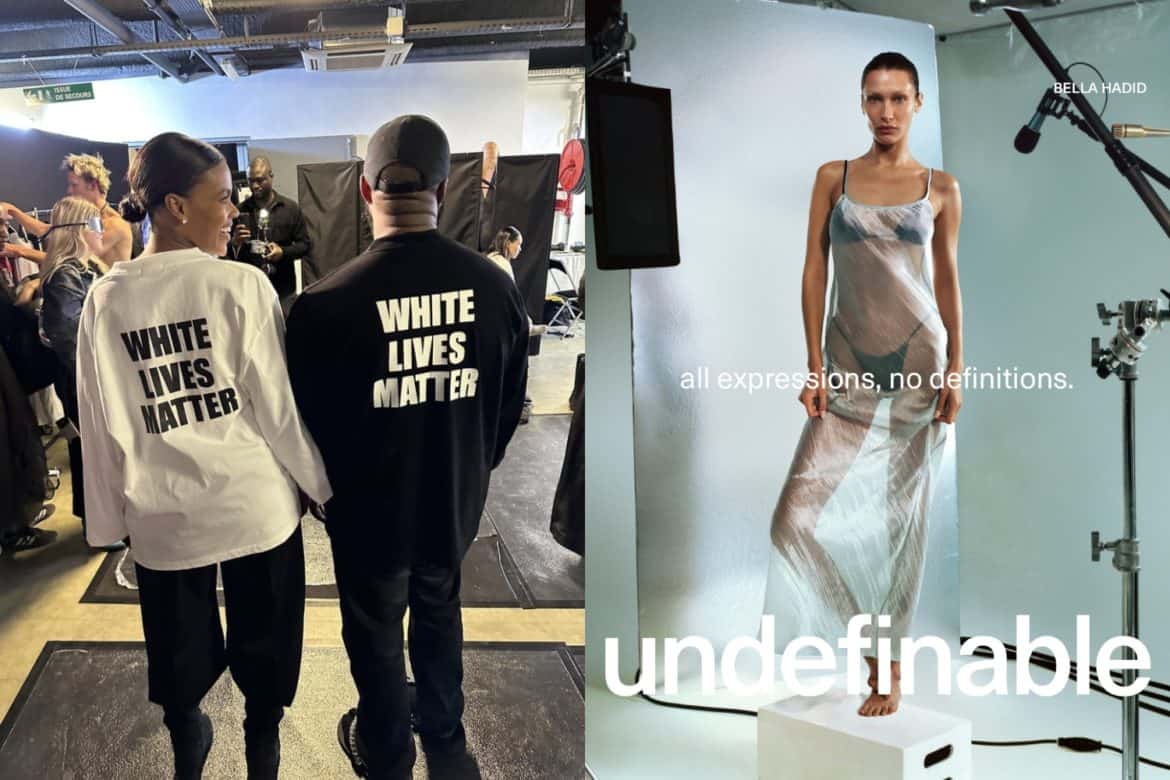 The Ye discourse was almost deafening today in the lead-up to his highly secret Collection 9 show at Paris Fashion Week this evening, but when the rapper and mogul appeared in a sweatshirt baring the slogan, White Lives Matter, the chatter turned to outrage. Several models also wore a similar clothing item in the show, which, according to Vanessa Friedman has an image of the Pope on the front. (One Twitter user reports that one of said models is Lauryn Hill’s daughter, Selah Marley.) Speaking to the crowd, he said: “You can’t manage me. This is an unmanageable situation” while also referring to himself as “the leader.” As per Page Six, Ye’s collection also referenced his ex-wife’s robbery in Paris in 2016, his highly-publicized fallout with Gap, and his former manager Scooter Braun. A backstage image, below, also shows Ye posing with Candace Owens, a controversial far-right provocateur known for extremist beliefs.

“White Lives Matter” #YZYSZN9. The Pope is on the front. pic.twitter.com/kVJRqeOUhV

For its new Undefinable campaign, Victoria’s Secret called in a little help from VS Collective partners Adut Akech, Bella Hadid, Eileen Gu, Hailey Bieber, and Valentina Sampaio, along with Bethann Hardison, Brittney Spencer, and more. Conceptualized by Raúl Martinez, EVP and head creative director at the brand, it’s positioned to usher in the new era of the lingerie giant and make good on its promises to champion everyone. Industry legends were also on speed dial too, as it’s directed and photographed by Harley Weir and styled by Camilla Nickerson. Martinez explained in a media alert: “The Undefinable concept was created as an avenue to really cement our brand positioning and our commitment to our revolution and transformation. This particular campaign goes beyond one season – and is about our ongoing commitment to celebrating all women and every unique layer that makes them who they are. We are not here to dictate how to define beauty for anyone but instead we are here to celebrate how they define beauty on their own terms.” Furthermore, the mission is continuing behind the scenes. This past year, VS committed to investing $25 million in women-owned and women-ran businesses through their Emerging Businesses platform VS&Co-Lab and a partnership with AmplifyHer Ventures, and has pledged $10 million annually to fund critical causes, including the establishment of The Victoria’s Secret Global Fund for Women’s Cancers. See the campaign, below: 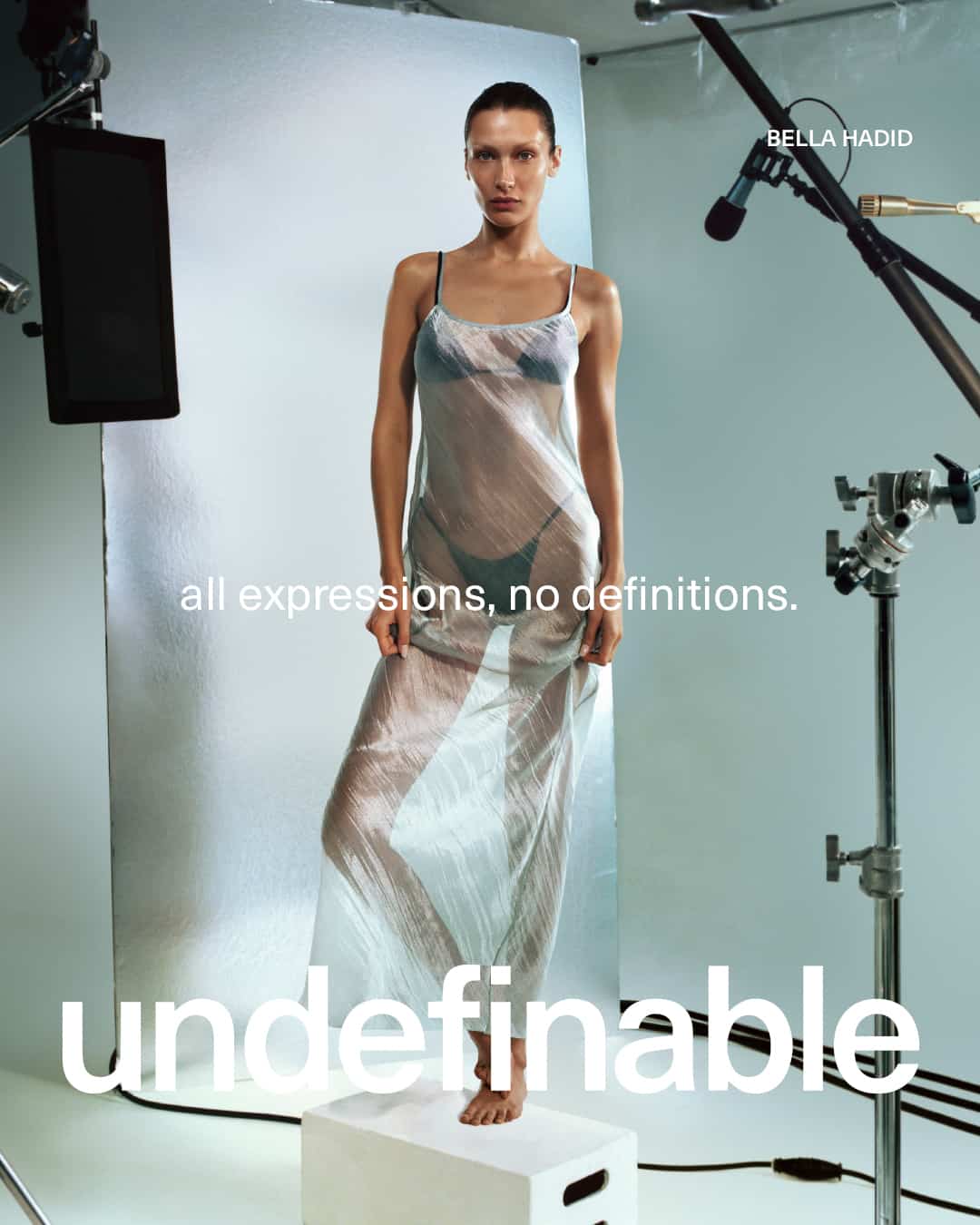 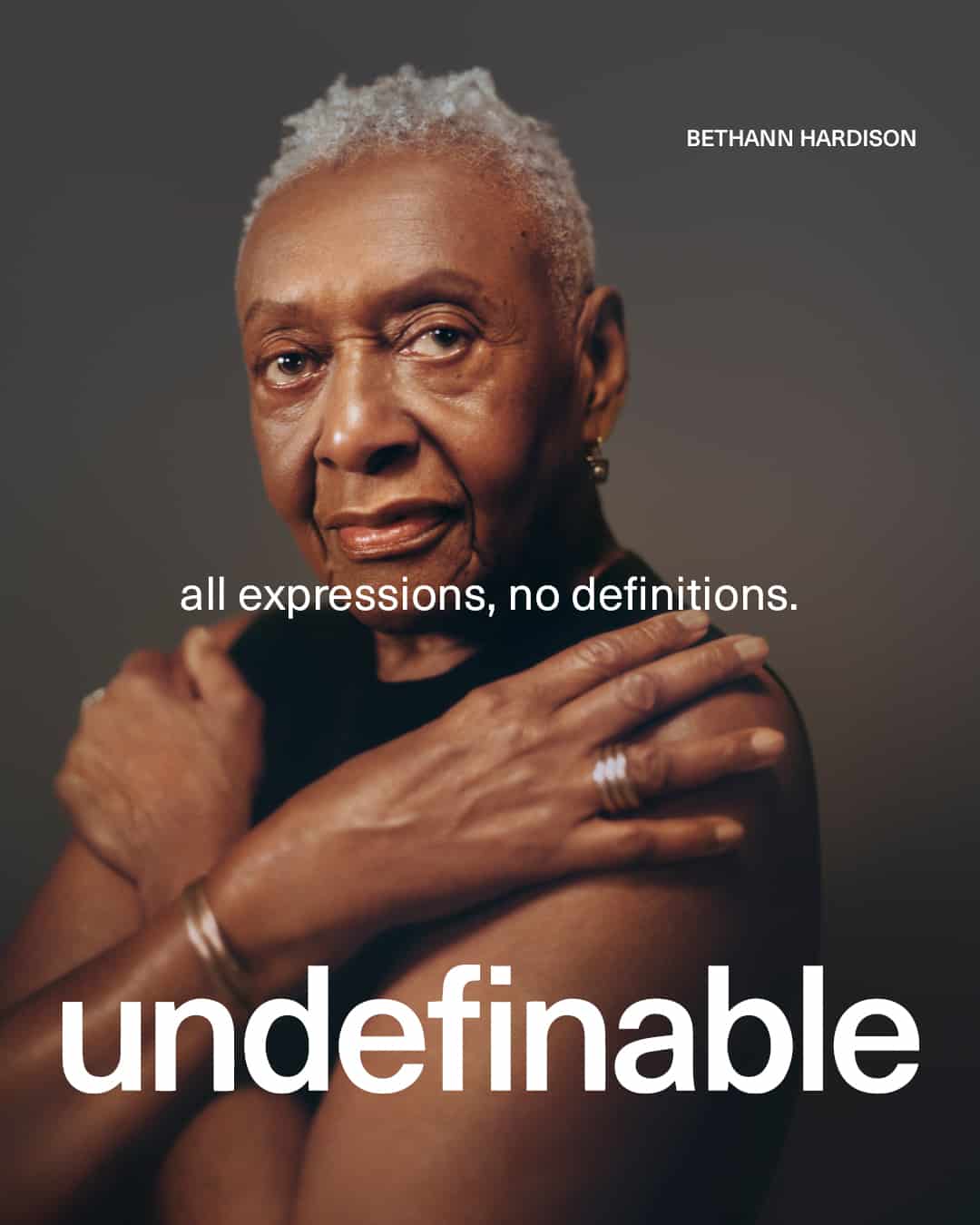 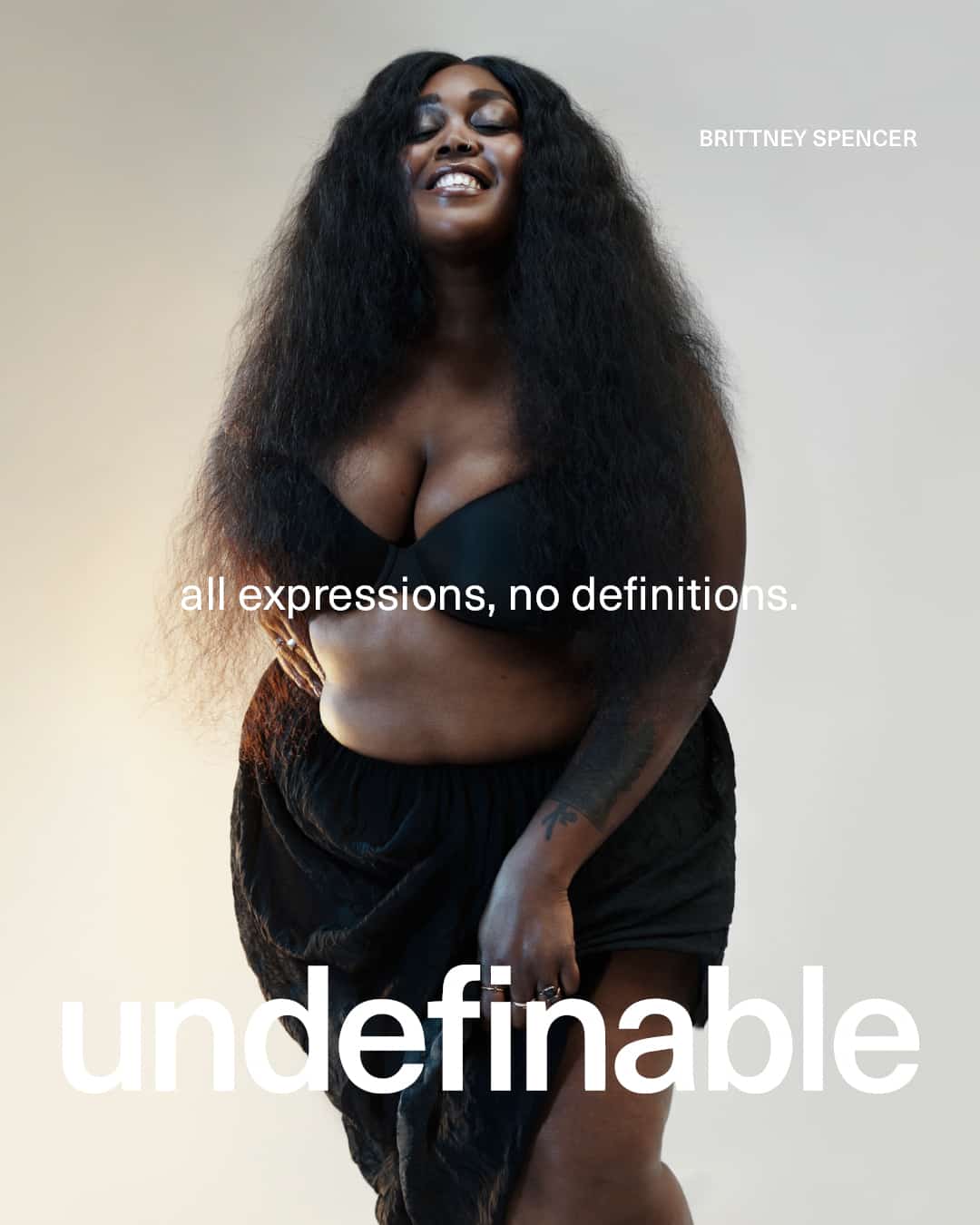 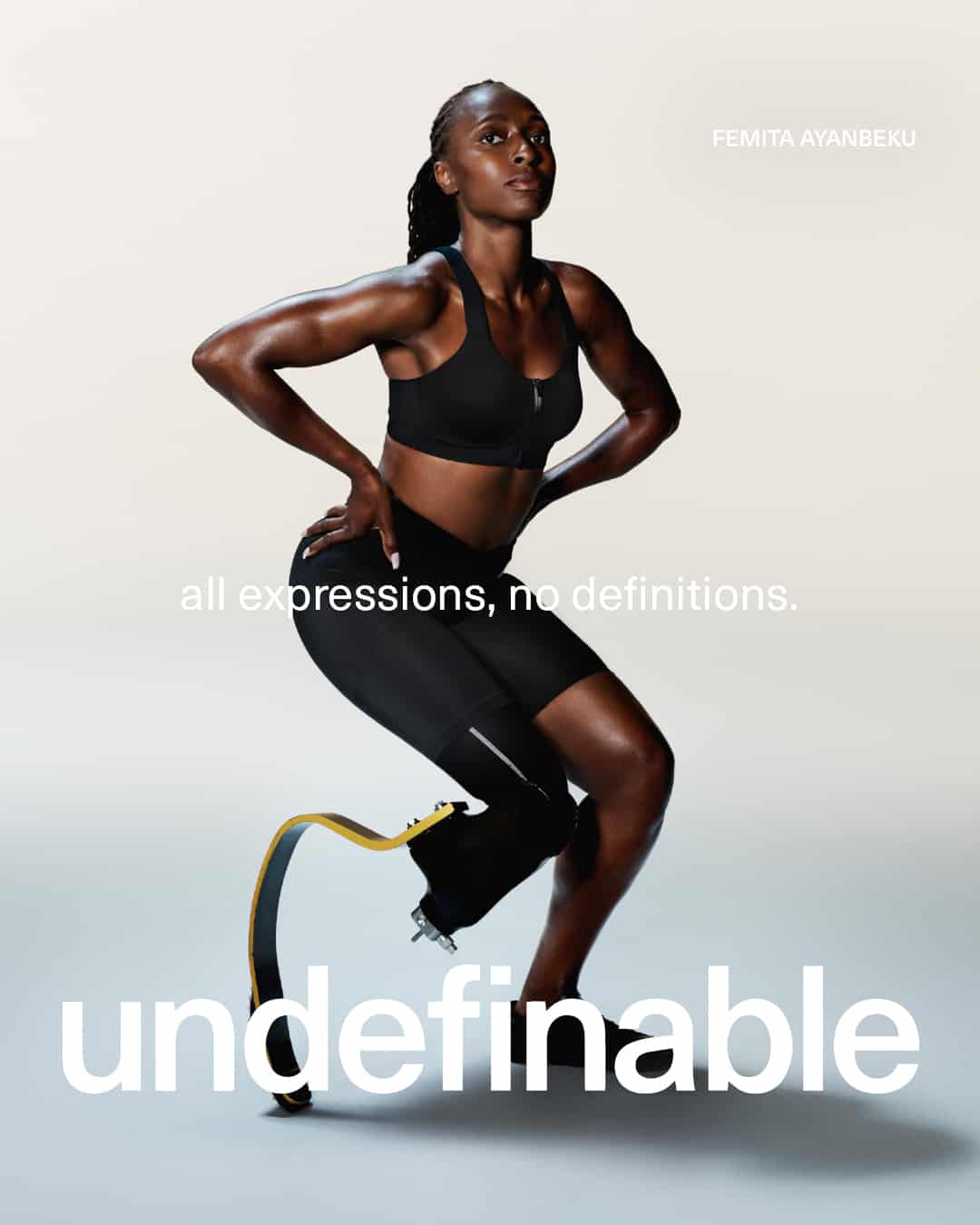 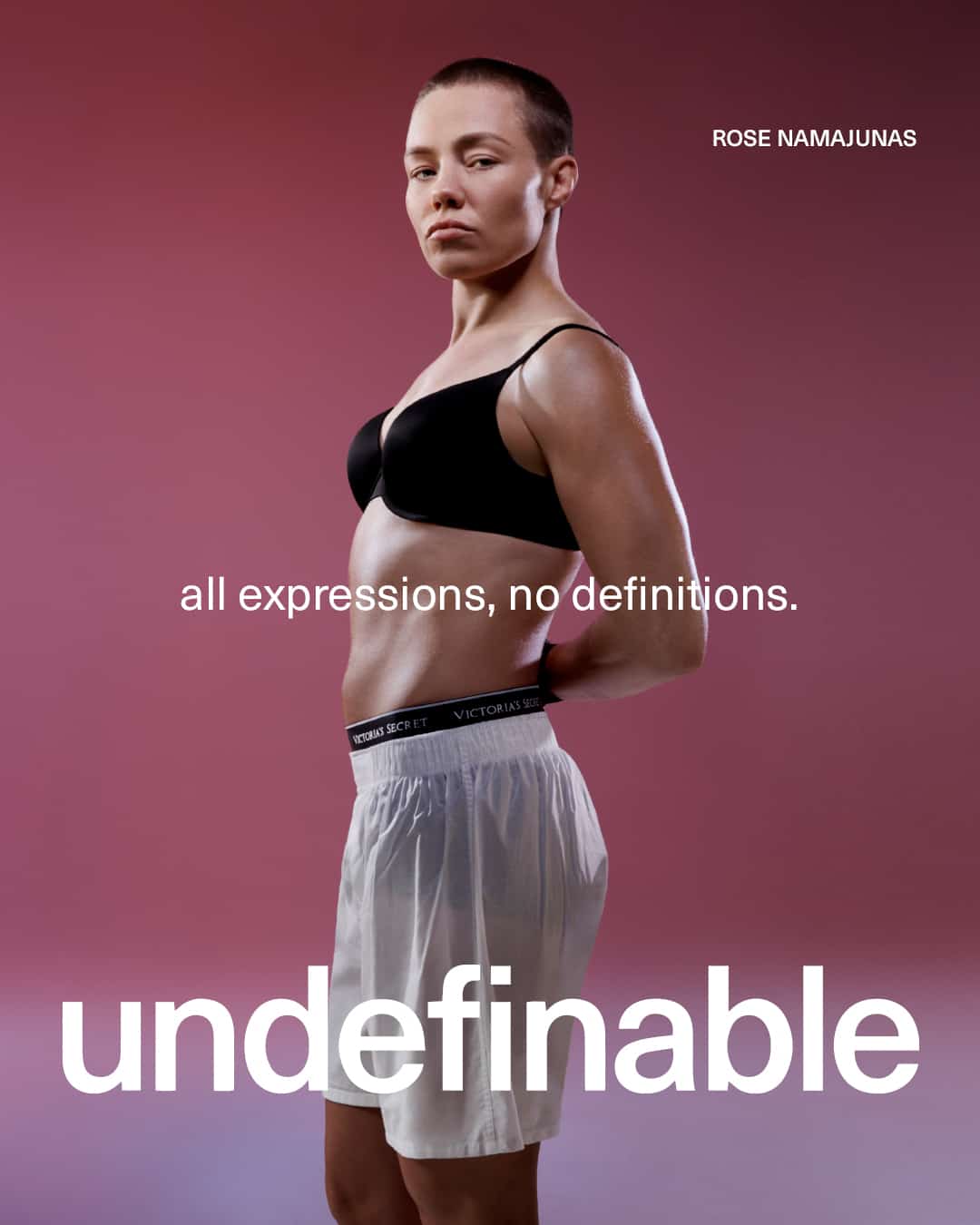 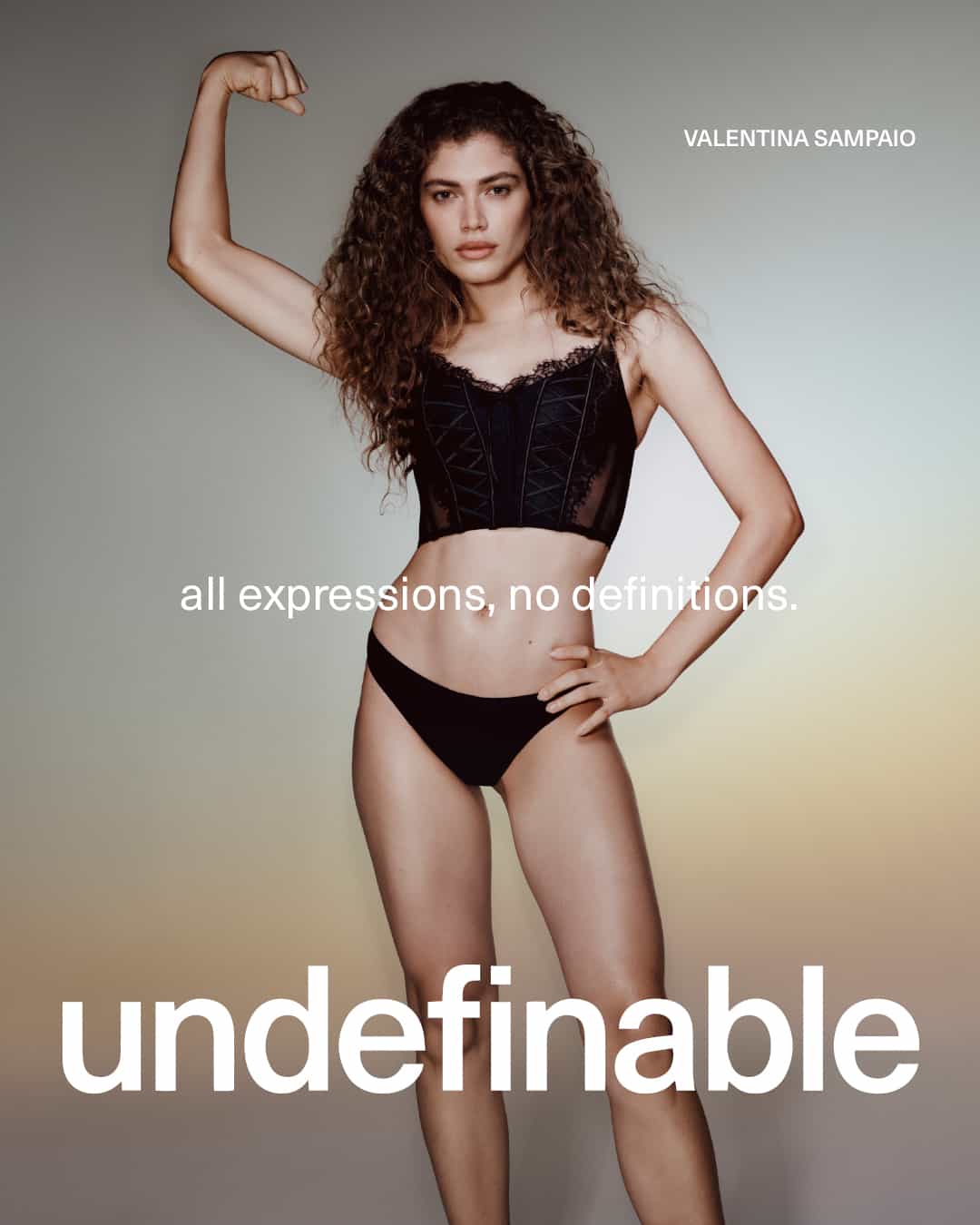 Caution: dance floor envy, incoming. Today, Tiffany & Co. dropped the Studio 54-inspired mini film its been working on with house ambassador Beyoncé. The 60-second clip, first teased in late August, is set to the sound of SUMMER RENAISSANCE and features the mega-star shimmying in Tiffany’s most iconic jewelry collections, including pieces by legendary designer Jean Schlumberger and a custom Tiffany HardWear necklace created specifically for the campaign (if you’re feeling fancy, it’ll be available for purchase…). Styled by Marni Senofonte and Patti Wilson and shot on a rare camera by director Mark Romanek, we dare you not to be having a dance party at your desk once you click play.

Shopbop gets into beauty

Shopbop Beauty has arrived! The multi-brand e-tailer is welcoming skincare, makeup, haircare, beauty tools, and bath & body categories into the fold. Launching today, the news is accompanied by a campaign which highlights what to expect and a glimpse at the roster of both established and emerging beauty brands on offer. Think: Ouai, Costa Brazil, Briogeo, Dr. Barbara Sturm, Joanna Vargas, Olaplex, Augustinus Bader, Uoma Beauty, and more. Credit cards at the ready! 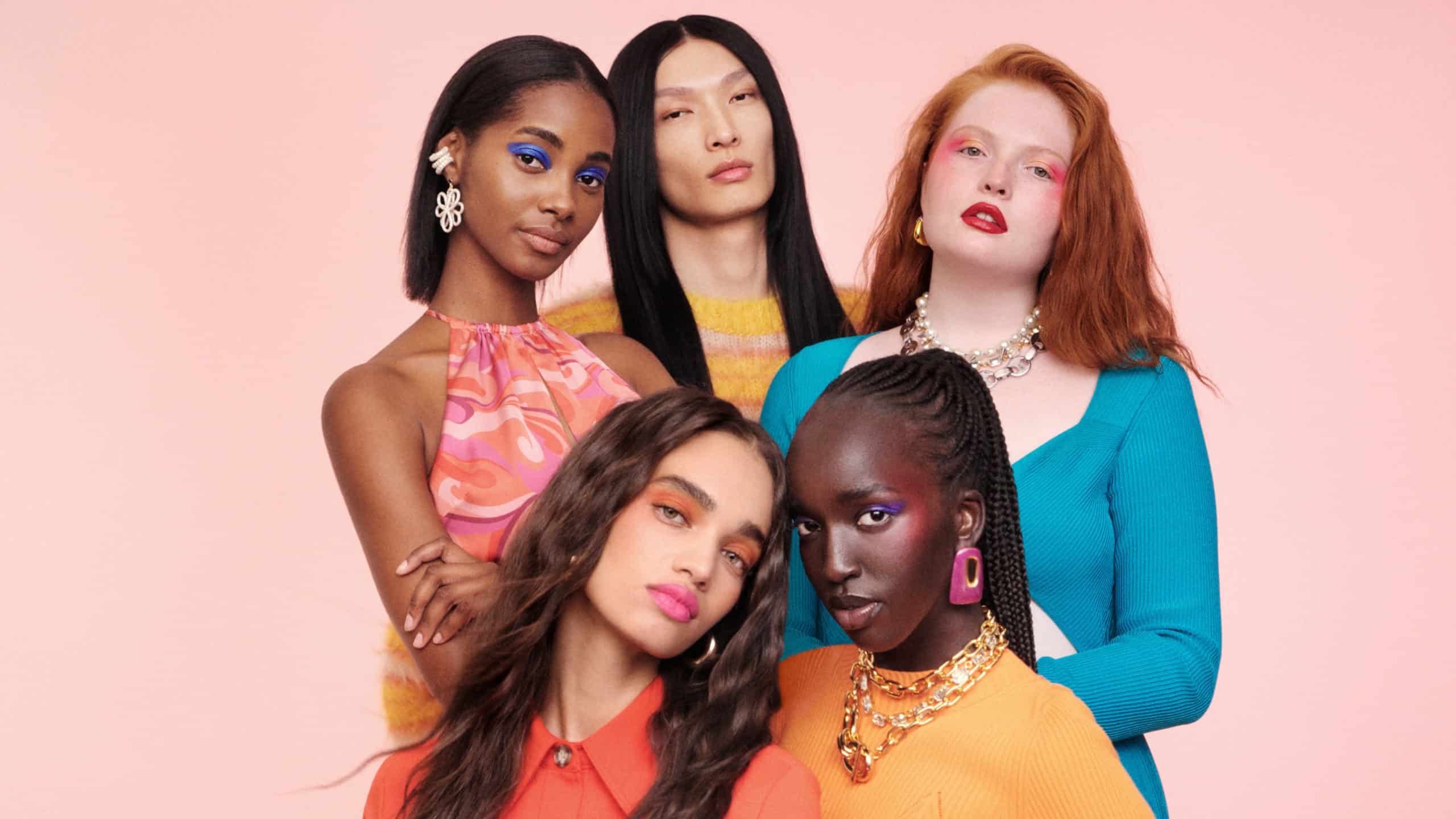 Employees from Endeavor companies including WME, UFC, IMG, Frieze, and more recently volunteered 30,000 working hours to support 300 organization across 100 cities worldwide. More than 7,000 of the conglomerate’s staffers around the world engaged in Walk the Walk, the company’s annual day of service, whereby activities included everything from sorting food at local food banks, building homes, and participating in educational programs at Endeavor’s partner schools. Among those that will benefit are NY-based Bowery Mission,Children’s Village, Rosie’s Theatre Kids, and Animal Haven, as well as countless other organizations across the US, the Middle East, China, the UK, and Australia. Bravo! 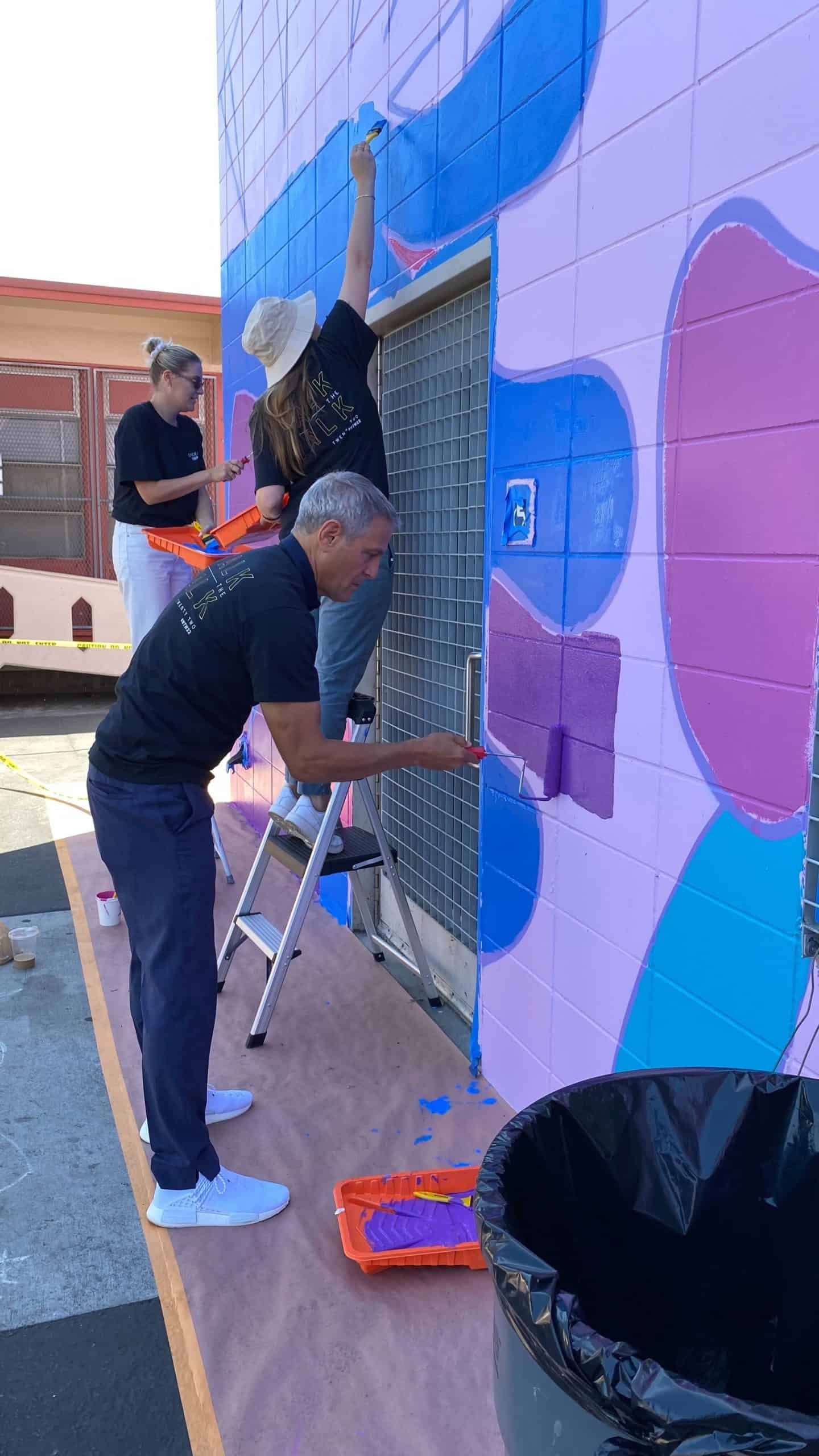 Inside The Hautest Parties Of Paris Fashion Week

All The Stars (And Shoes!) At The Christian Louboutin SS ’23 Presentation In Paris