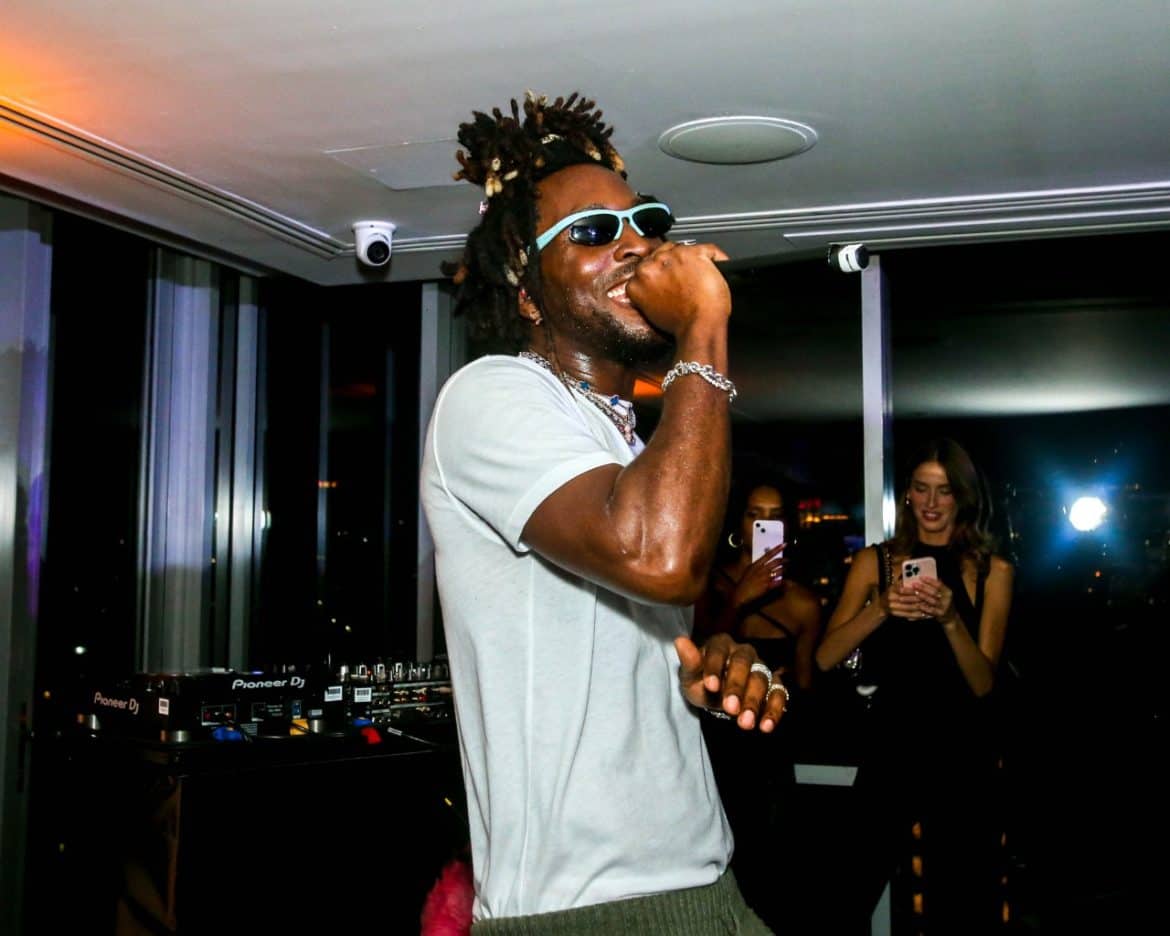 The doors for James Vitas 38th birthday party opened at 11 p.m. on September 24th. At 10:58pm, Vitas and 500 models arrived – by 11 p.m. , the line to get into the event was indescribably long. Former Miss Universe Paulina Vega, Jamie Stone, Anna Lisa Christiane, and Madison Jewel were among the 500 models to attend.

An eager crowd was awaiting entry to the stunningly glamorous 180-degree view penthouse found in lower Manhattan. The venue stunned each guest, and they spent the first-hour taking photographs on all three floors! Since Vitas wanted the event to focus on the guests who were exclusively invited and avoid overcrowding, hundreds of people were denied entry at the door. It understandable that people would want to attend James Vitas extravagant party.The evening began with the stunning and talented Brazilian model, Mioniki. Guests were energised by Mionikis loud, energetic DJ set. A combination of rock music paired with house background tracks was played by Rachel Winters and Felix Cartal after Mionikis set. Known for this combination, Cartal has proven to be exceedingly popular – even with James Vitas. Upon arriving at 12:30, American rap artist SAINt JHN headed straight to the green room where he enjoyed a shrimp cocktail that he had requested be prepared in advance to his arrival. An excellent cocktail choice. It was requested by SJ that the entrance be quiet and private. He waited until the elevators were completely empty before arriving with his entourage. He was accompanied by his girlfriend, manager Biggs Burke, and friend Stevie Acevedo. As SJs girlfriend drank champagne with her girlfriends at the party, fans were lovestruck, awestruck by his performance. A total of four songs were performed by SJ, causing the crowd to go crazy – chants, cheers, and screams. As soon as he finished a song, they were clamoring for more. As the party slowly came to an end at 3am, pizza slices were distributed to all partygoers. It was basically a fight for a slice. As of roughly 3:30am, all models had left, and the entire party was at The Ned to end the night (or morning). In contrast to the majority of people going to The Ned, Felix Cartal played until 4 am. By the time he was done with his set, there were only he, his 4 friends, and the staff left. He had no intention of stopping, partying until sunrise!

Master Injector, Nia Zameni, Speaks on the Art of Facial Contouring with Fillers