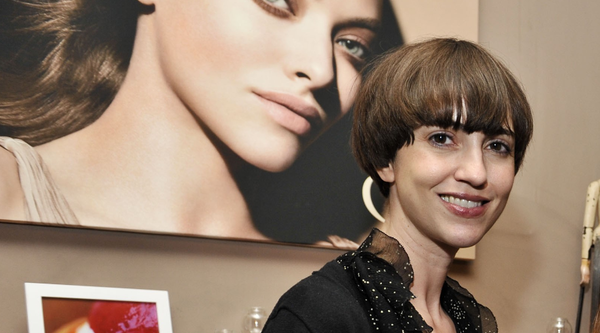 Jenna Gottlieb, formerly associate editor at Lucky, has been named features editor at the publication.

Claudia Grimaldi, formerly photo editor at Parade, has been named director of photography at the publication.

Susan Kaplow, formerly VP/GM of Life & Style at the Huffington Post, has been named director of editorial operations at Refinery29.

Tracy Le Marquand, formerly VP of communications at Starworks Group, has been named VP of global public relations at Gap.

Fernanda Zapata, formerly brand manager at The Promotion Factory, has been named vice president of communication at the company.

Paul Wilmot Communications announces its representation of Too Faced Cosmetics, Flint, and Tinder.

Truth Be Told announces its representation of Bespoke Home.

Mehta Media Group and the Martone Agency announce their representation of Melissa Shoes.