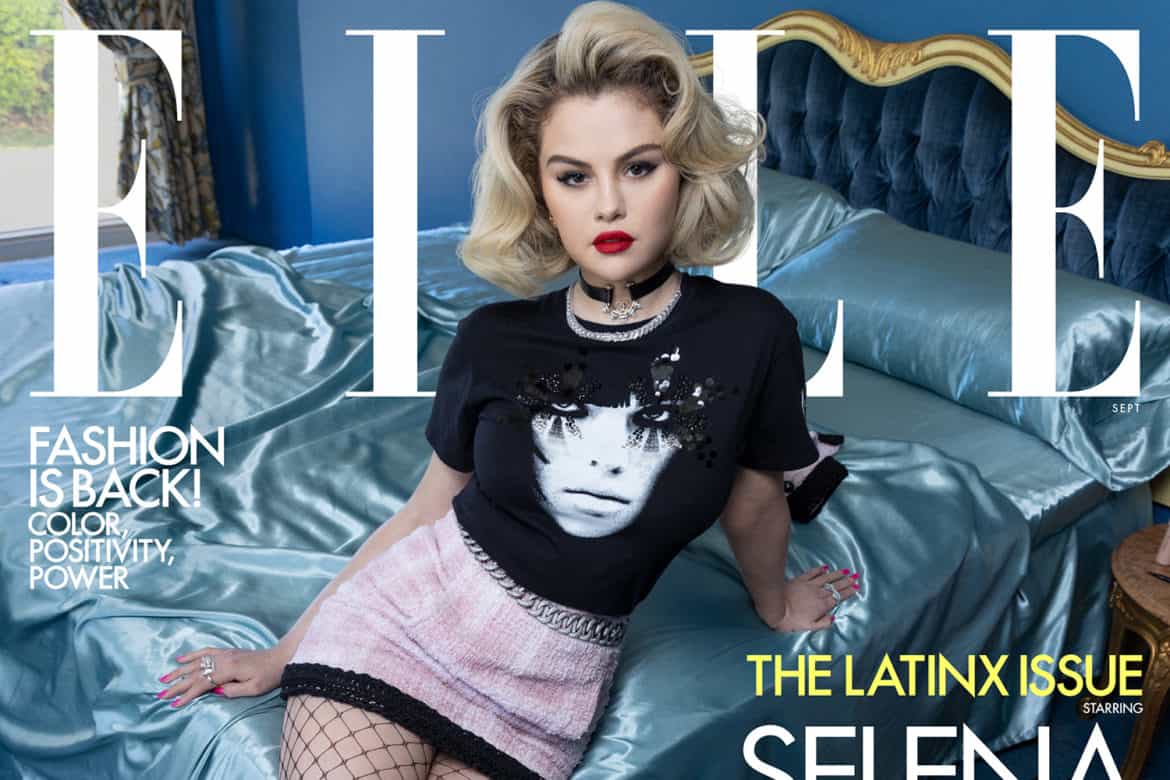 Elle kicks off their first-ever Latinx issue with megastar Selena Gomez on the cover, shot by Inez & Vinoodh. The September issue was a labor of love for EIC Nina Garcia, who is the first Latina at the helm of a major American fashion title, and coincides with National Hispanic Month, which starts on September 15. Inside, the always candid Gomez talks about her relationship with social media (she still has a whopping 253 million followers!), her upcoming Hulu series, Only Murders in the Building, and Revelación, her first record in Spanish.

Here are some highlights from the interview:

On her 2017 decision to delete Instagram from her phone and handing the reins (and passwords) of her social media accounts to her assistant: “I don’t have it on my phone, so there’s no temptation. I suddenly had to learn how to be with myself. That was annoying, because in the past, I could spend hours looking at other people’s lives. I would find myself down nearly two years in someone’s feed, and then I’d realize, ‘I don’t even know this person!’ Now I get information the proper way. When my friends have something to talk about, they call me and say, ‘Oh, I did this.’ They don’t say, ‘Wait, did you see my post?’”

On teaching her Only Murders in the Building co-stars Steve Martin and Martin Short some new tricks: “There was a line in the script that said, ‘She’s an OG.’ And Steve walked up and said, ‘Can somebody tell me what OG means?’ I started dying laughing.” On another occasion, she taught him the lyrics to “WAP.” “Steve said, ‘Marty, I just heard new lyrics to “Top Hat and Tails,”” Short recalls. 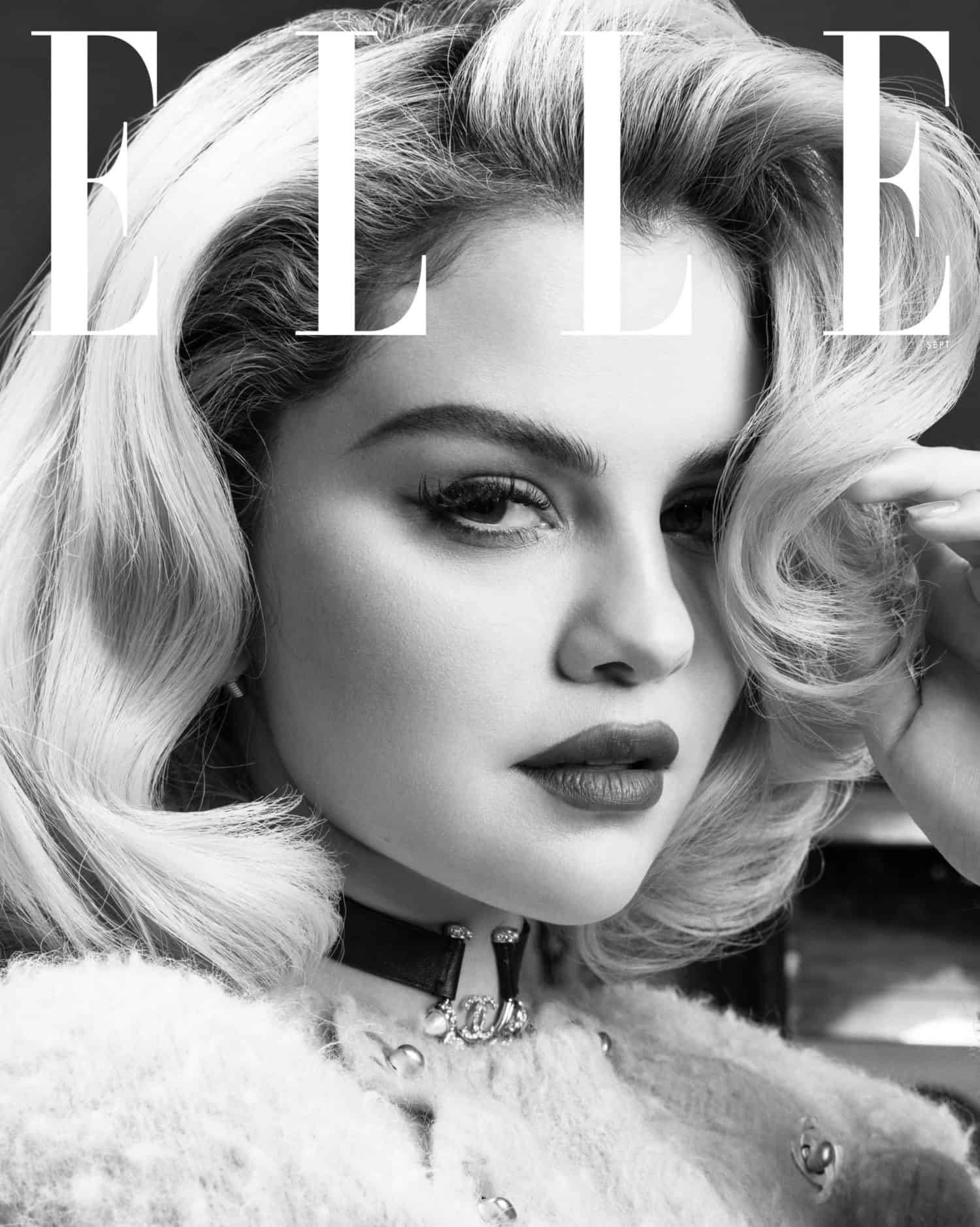 On putting out Revelación: “It was a challenge. I think speaking in Spanish is a lot easier than singing…I made sure that I didn’t look like a fool. I focused so hard on making sure that the language I was speaking, and the way I was speaking it, was authentic. I wanted it to exude love—to talk about pain, but in a way that was confident. There is a song about girls saying goodbye to things that aren’t good for us.”

On finding a purpose: “My lupus, my kidney transplant, chemotherapy, having a mental illness, going through very public heartbreaks—these were all things that honestly should have taken me down. Every time I went through something, I was like, ‘What else? What else am I going to have to deal with? You’re going to help people.’ That’s really what kept me going. There could have been a time when I wasn’t strong enough, and would have done something to hurt myself.”