Is Selena Gomez Starring In A New Fashion Movie? 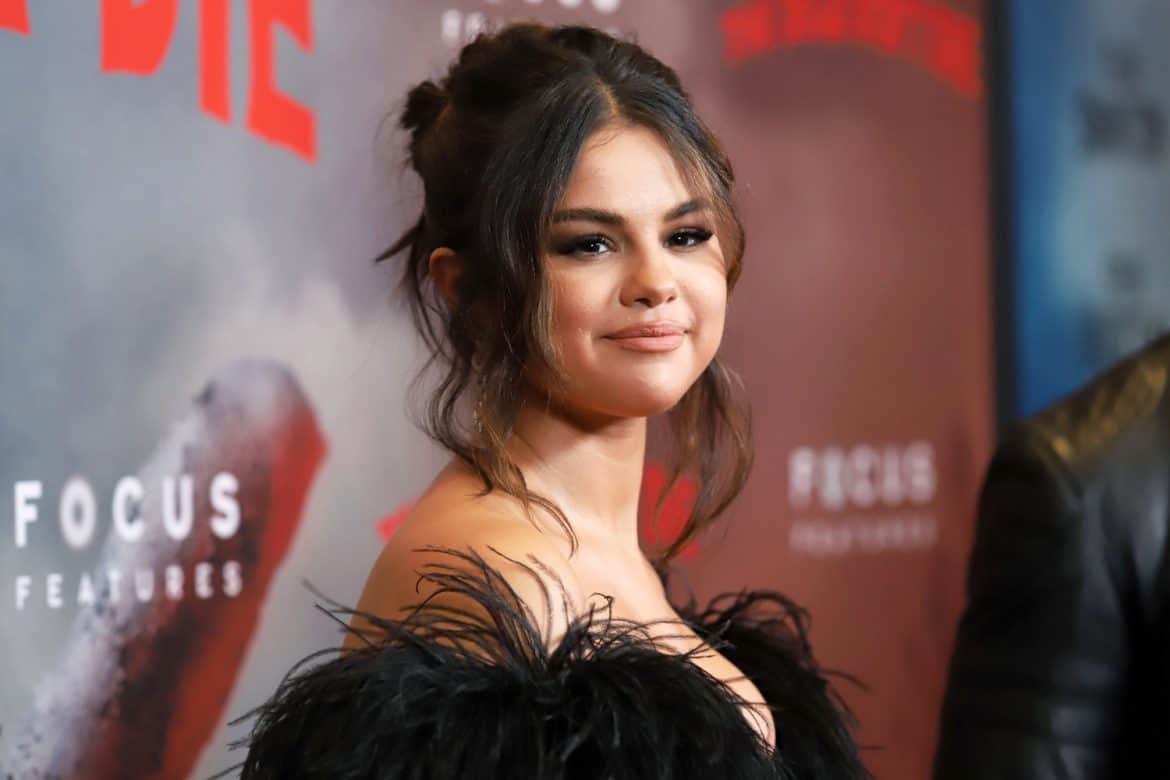 Performer and allrounder Selena Gomez has another new project. According to reports, the 28-year-old is to star in Dollhouse, a Black Swan-style horror movie set in New York City’s fashion scene.

Variety also reports that the star will produce the film. Gomez, who has a staggering 194 million followers on Instagram, is repped by WME, Lighthouse Management + Media, and Ziffren Brittenham.

“Selena’s involvement is an exciting direction for this project. She is supremely talented as both a star and a producer,” said STXfilms Motion Picture Group chairman Adam Fogelson. “Teaming Selena with [co-producers] Shawn and Dan’s expertise in the horror-thriller genre will elevate Dollhouse and we couldn’t be more thrilled by the way this is being developed.”

Newcomer Michael Paisley wrote the screenplay and Patricia Braga of STX will oversee the project with 21 Laps’ Emily Morris. No director has signed on for the project yet.

It’s been almost a year since I released one of the most important songs of my career and my first Billboard Number 1, ‘Lose You To Love Me.’  To celebrate with you, here’s the unreleased demo version that so many of you have asked for! 🖤

It’s been a non-stop year for Gomez. Having recently launched her first beauty brand, through which she has pledged to raise $100 million over the next decade to fund mental health services. She is also currently starring in Selena+Chef on HBO Max and will soon appear opposite Steve Martin and Martin Short in Hulu’s Only Murders in the Building.

Named as one of TIME’s 100 most influential people of 2020, the advocate and activist is passionate about immigrant rights: she executive-produced the Netflix docuseries Living Undocumented to tell the story of her own family’s journey from Mexico to America. Oh, and she watched her album Rare go to the top of the charts too. Phew!