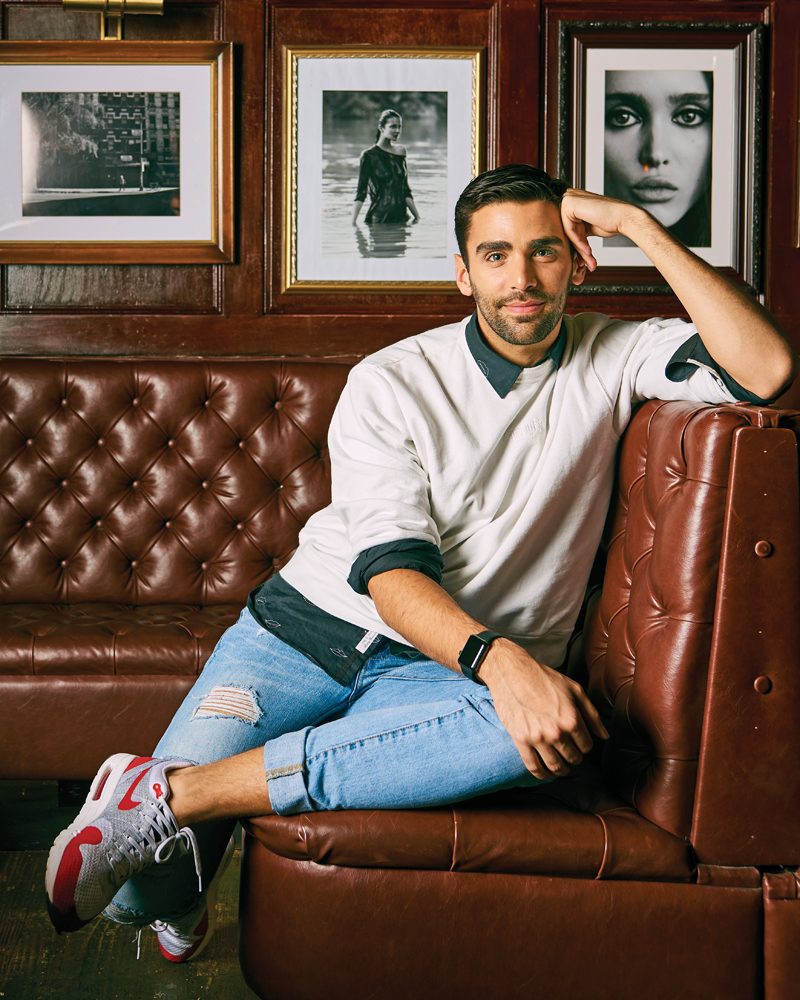 H&M Hires Diversity Leader Following Hoodie Scandal
The brand posted on its Facebook page that its “commitment to addressing diversity and inclusiveness is genuine,” and has appointed a “global leader, in this area, to drive [their] work forward,” according to The Cut.

39 Black Gowns and Tuxedos From the Golden Globes Will Be Auctioned on eBay
The initiative, in partnership with Condé Nast will benefit the Time’s Up Legal Defense Fund, according to Vogue. “At Condé Nast, we’ve always believed in the importance of swift action to support meaningful social change,” says Anna Wintour, artistic director of Condé Nast and editor-in-chief of Vogue.

Kim and Kanye Welcome Their Third Child
In an Instagram post titled “She’s Here!”, Kardashian West revealed that the baby girl, who was born via a surrogate, arrived on Monday January 15 at 12.47 A.M. and weighed 7lbs 6oz.

Page Six TV Gets Renewed
The show has been renewed through the 2018-2019 season on Fox TV stations. The half-hour show, modeled after the Page Six column,  debuted in September 2017 as the highest-rated nationally syndicated entertainment news program in a decade.

WTF Was Happening on the Red Carpet at the 1998 SAG Awards?