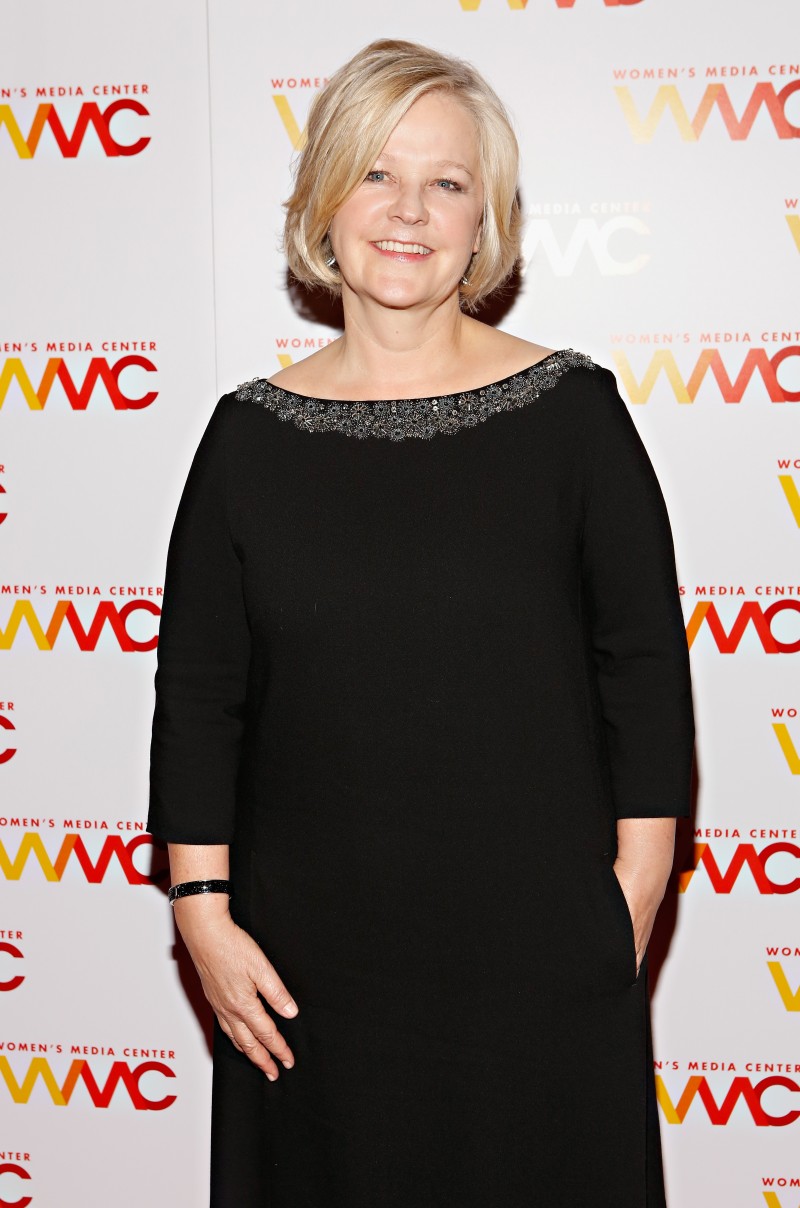 Yahoo global editor-in-chief Martha Nelson has been appointed to oversee all media at Yahoo, including video, although her title will remain the same. According to a report from Variety, the promotion–which comes only two months after Nelson arrived at Yahoo–was announced via an internal memo.

Following her long tenure as editor-in-chief at Time Inc., Nelson landed at Yahoo in August and reported to Kathy Savitt, CMO and head of media. Savitt departed Yahoo in September to join STX Entertainment, leaving a hole in the media strategy department for several weeks. In her new role, Nelson now reports directly to CEO Marissa Mayer.

With Nelson’s appointment in August, Yahoo announced it was rethinking its content strategy, specifically to focus on its targeted digital magazines, including Yahoo Style, Yahoo Travel, Yahoo Tech, and Yahoo Food. In the realm of video content, Yahoo has recently been amping up its short-form original pieces on the various sites.

Nelson was the founding editor of InStyle, and was at the helm of that title from 1993 to 2002. She also served as managing editor of People and group editor of style and entertainment group of Time Inc.