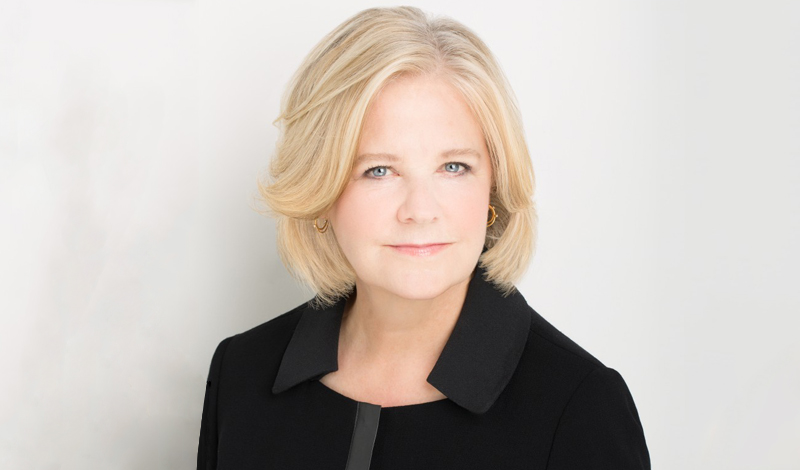 Most recently, Nelson was the first female editor-in-chief of Time Inc., where she oversaw the editorial content for its 21 brands. During her industry tenure, she has been named “Editor of the Year” by Adweek and made Forbes Most Powerful Women list three years in a row. She’s a trustee of both the National Trust for Historic Preservation and The Actors Fund, and serves as a judge for the Peabody Awards. She departed Time in late 2013.

Lucky Breaks: Where Did the Glossy’s Staff Go?