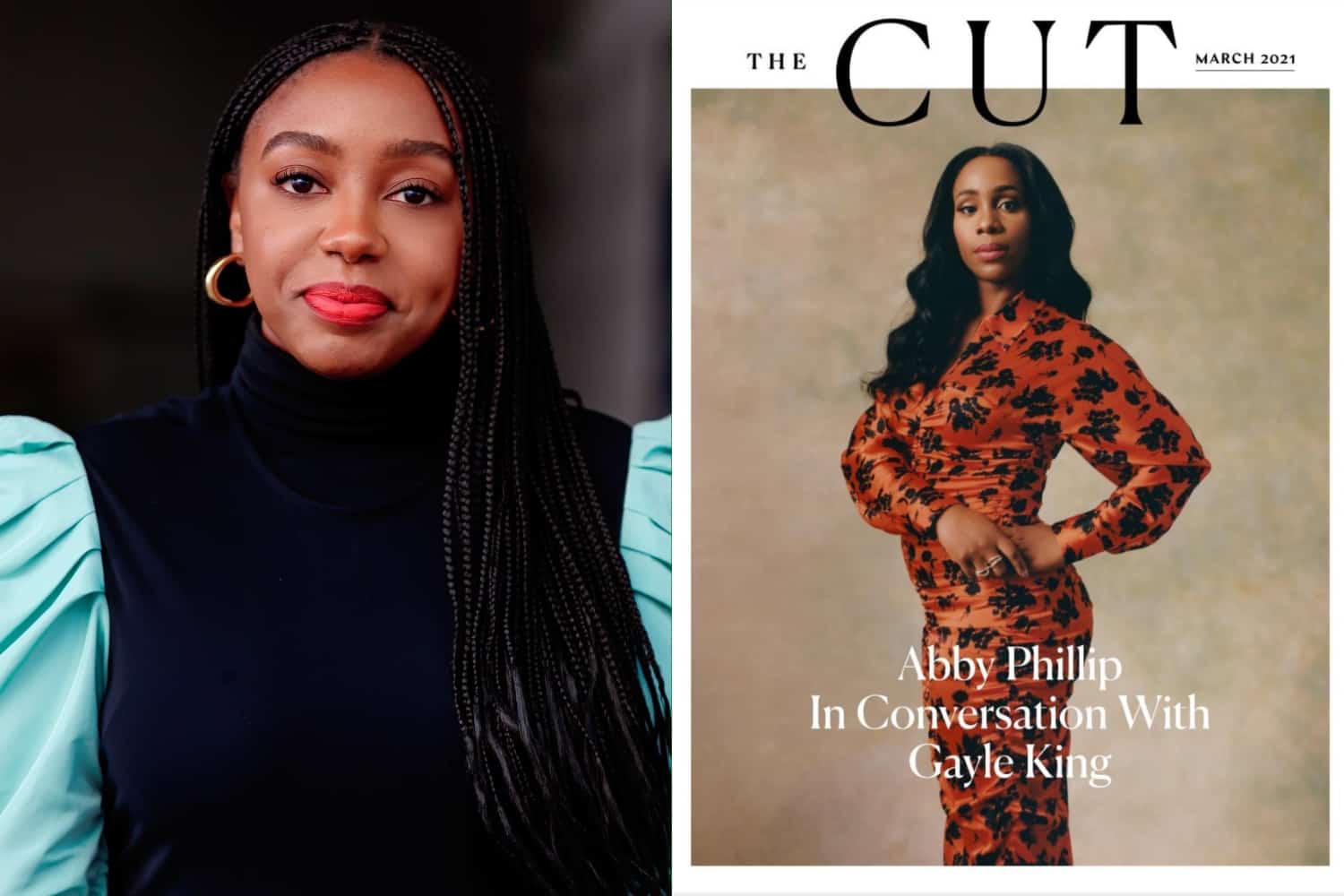 Lindsay Peoples Wagner, newly-minted editor in chief of The Cut, sat down with her predecessor Stella Bugbee for the latest installment of the media brand’s podcast. As Bugbee says herself, Peoples Wagner has one impressive resume—even if you don’t take into account the fact that she’s still only 30-years-old! The award-winning journalist was the youngest editor in chief of a Condé Nast magazine when she was appointed to the top of the Teen Vogue masthead in 2018. And the Forbes 30 under 30 recipient’s initiative The Black in Fashion Council, which she co-founded alongside Sandrine Charles, is credited with moving the needle and igniting much-needed change in the industry.

With so many career highlights, one might assume that it’s been a straight ascent for Peoples Wagner. Alas, she tells Bugbee that it’s been anything but. In fact, “tumultuous” is the word she opts to use to describe her trajectory. “I remember my biggest aspiration was maybe one day I’ll own a boutique in Wisconsin,” she said, reflecting on how unsure she was of what path to take.

Peoples Wagner originally landed at Teen Vogue—years before she would go on to lead the magazine—thanks to some early mentors who took an interest in her career:“I was at a school in the middle of Iowa surrounded by cornfields. And I just got really, really blessed with two professors who took the time to spend on me. They were just really invested in me and in trying to figure out what I wanted to do. One of my professors was the one who saw a post about a Teen Vogue internship. And she was like, ‘I think this is what you need to try. I think you really have a voice and there’s something inside of you that I think you need to figure out.'”

The Midwest-native tells Bugbee about the struggles of those early years, trying to make a mark on the industry, feeling financially exhausted while trying to maintain a freelance gig in the Teen Vogue closet for $9 an hour. “I think the biggest hurdle that first couple of years was that I wanted to be in fashion so bad, but I had to work three jobs. I was just too broke. And I just felt like everything we do is subjective of like who’s cool, who’s worthy, who’s on brand, like all of these things. And all I could afford was some Zara and some Gap. And I just felt like I’m never going to be good enough for these people because I don’t have the money to sustain the image around it. And it was just really exhausting. Like I would go to Teen Vogue during the day. I would freelance for shoes at night or change mannequins at the discount store. I did copywriting stuff at night on the weekends. I always waitressed because I made good tips for brunch. Everybody gets drunk and pays you well! So that was what I did for a long time. And I just felt like I don’t I just feel like it was too exhausting to keep up.”

Spoiler alert! Peoples Wagner would go on to land another major job at The Cut, as fashion editor, working under Bugbee, which further fueled her passion:”I want to do more and I have the hunger to do more. And I also just feel like because I’ve had such a desperation of I have to make it like I have to, I have to be better than the people that have come before me,” she said of the time.

Reflecting on her definitive piece of work from her years at The Cut—the 2018 piece What It’s Really Like To Be Black and Work In Fashion—she says that she’s always wanted to not only be a part of the industry, but to change it.

“That was a conversation that my mom had with me very early on. Like, nobody in my family is doing anything creative, but they always had really frank conversations with me about my purpose and intention, and my family means the world to me, and I think knowing that they have worked so hard to make a life for me really pushed me to make sure that I used this gift, this life responsibly.”

We can’t wait to see what she does at the helm of The Cut! Listen to the In Her Shoes episode here.

Marketing Expert Ken Johnson on the Evolution of Marketing