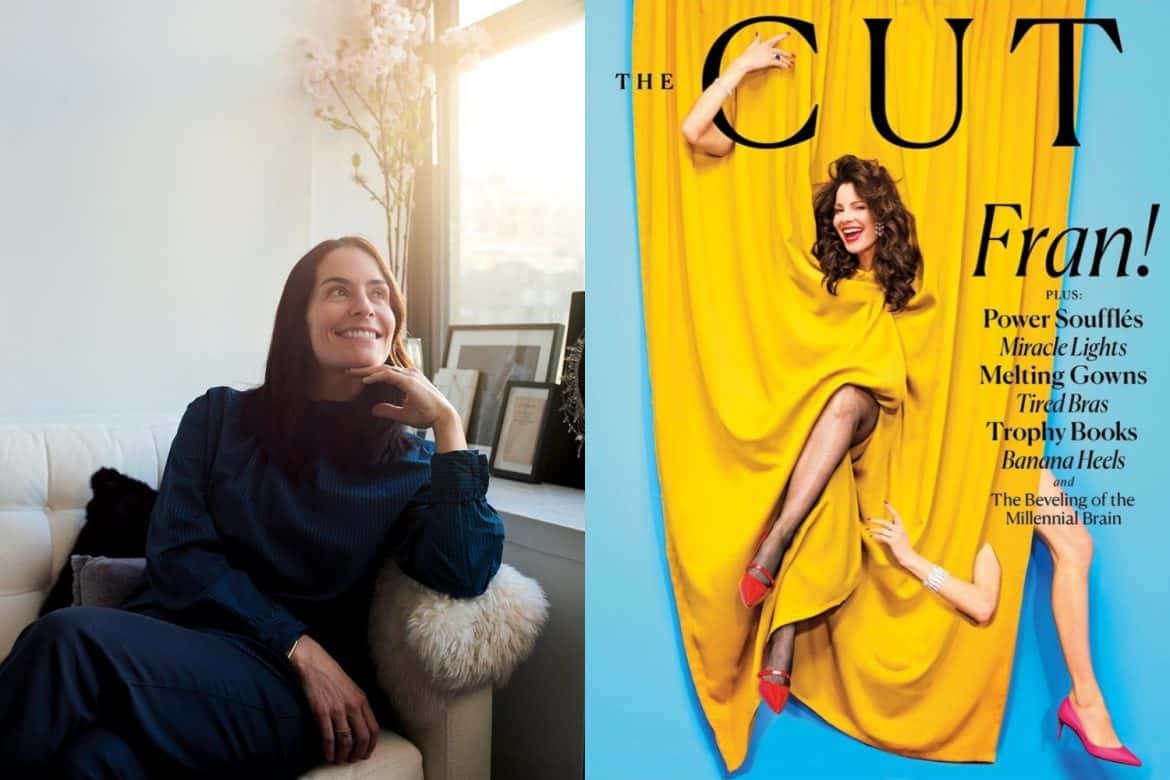 Stella Bugbee, SVP and editor in chief of the Cut—the beloved all-encompassing digital outlet for New York Magazine—is signing off. The revered editor, largely responsible for shaping the site into the flagship pop culture and commentary destination it is today, will remain an editor at large at New York Magazine. She has been at The Cut since 2012.

According to a post published by the aforementioned, Bugbee will remain a senior member of the editorial team and continue to work across projects, including developing a new podcast. She will also continue to have a hand in shaping editorial strategy and vision. And, in music to the ears of The Cut fans, she will pen a regular column about fashion, culture, politics, and more.

No replacement has been announced, and Vox Media (who bought New York Magazine last year) have just advertised the role. With over 14 million readers a month, it’s a pretty mega role and Bugbee’s shoes are big ones to fill.

New York Magazine’s editor in chief David Haskell said, “[The Cut] grew into something gorgeous, playful, inexhaustible, significant. It took risks and evolved and constantly found new forms of expression—while at the same time always refining, sculpting and strengthening its identity. It became a phenomenal success.”