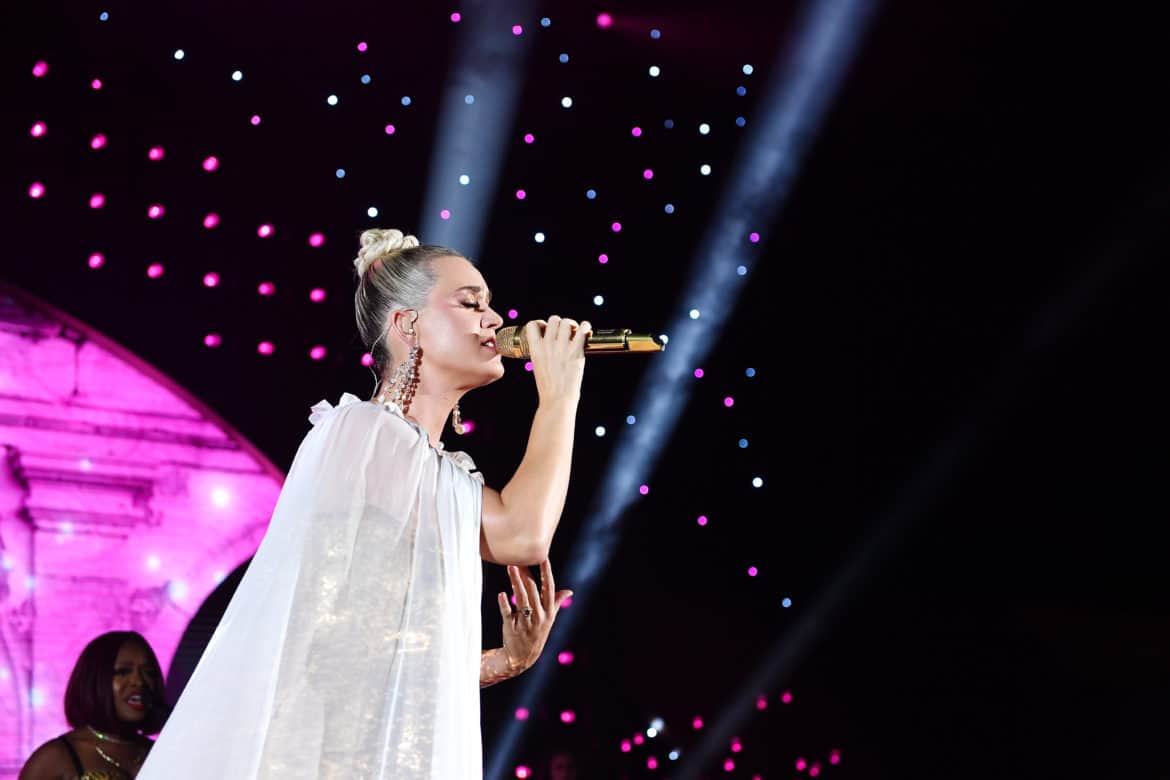 Capri, Italy was the place to be this weekend, as LuisaViaRoma hosted the fourth edition of their gala for UNICEF which included special performances by Katy Perry and John Legend. Held in the historic Certosa San Giacomo (an outdoor venue), the star-studded event raised more than €5 million to help vulnerable children across the globe. 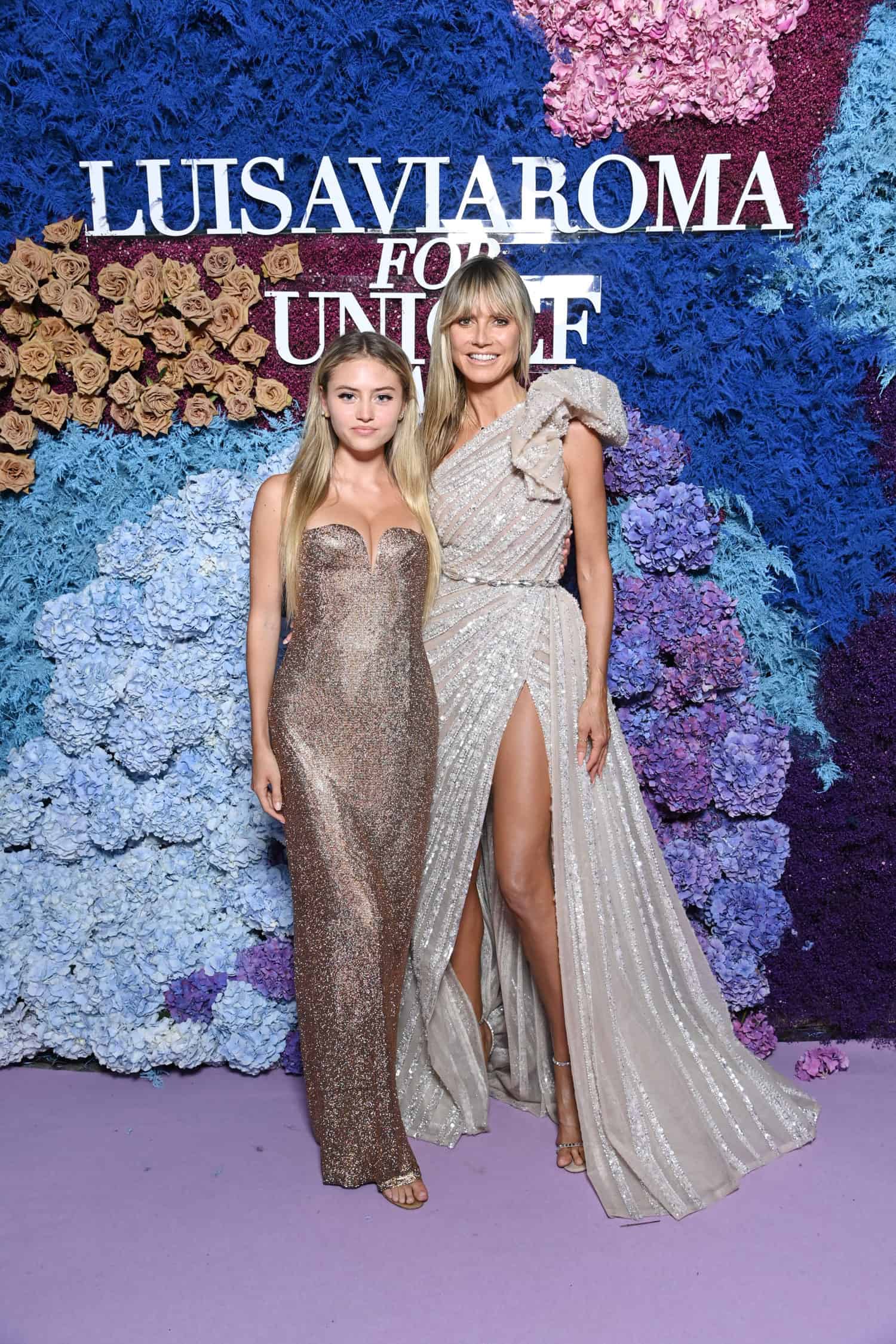 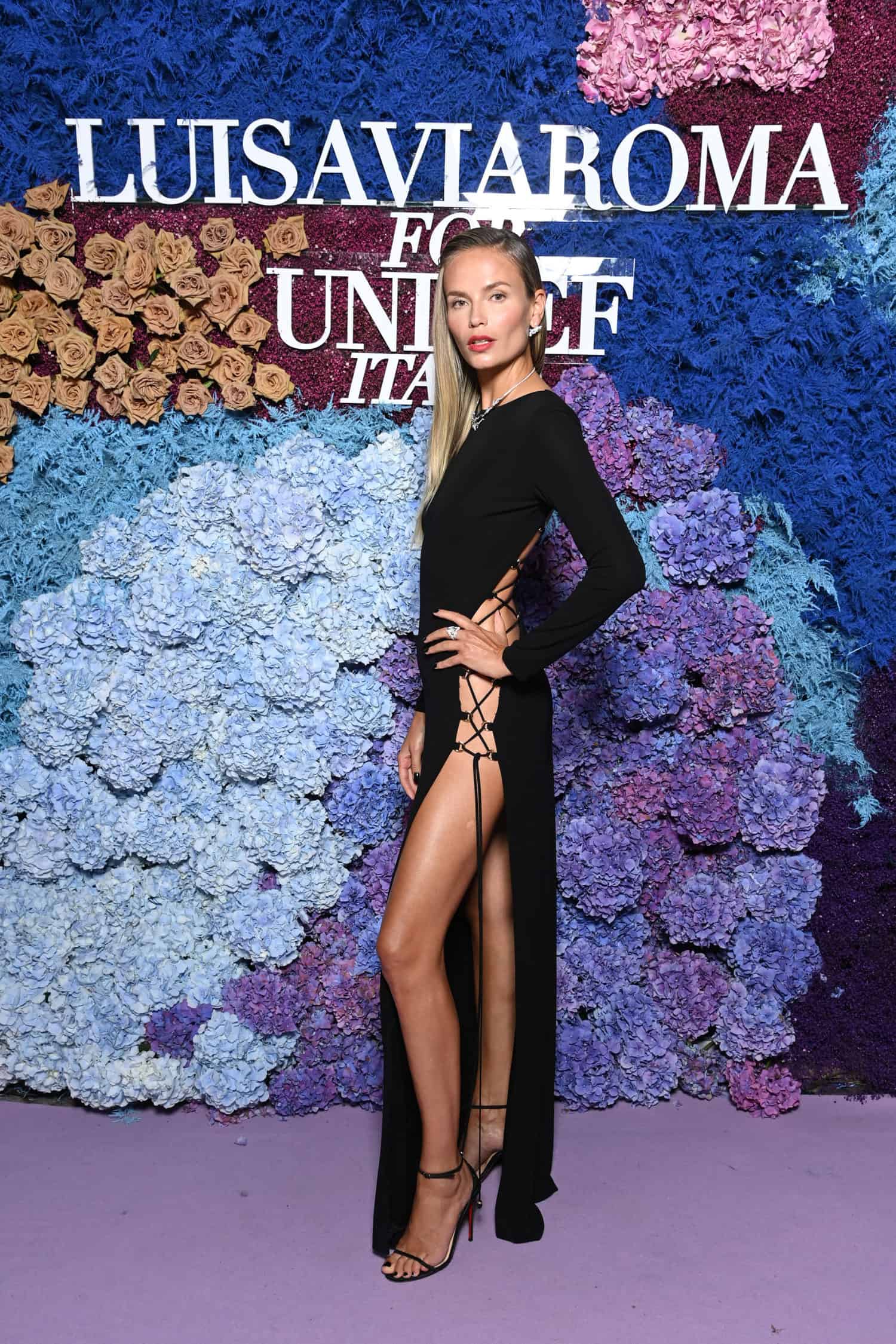 After the auction, John Legend treated those in attendance to a 20-minute performance of his greatest hits, including All Of Me. Chrissy Teigen was in Carpri and skipped the red carpet, but was spotted sitting at the event and watching her hubby’s performance supportively from the stage wings. Legend’s Yamaha grand piano was also auctioned off after his performance for one lucky bidder! 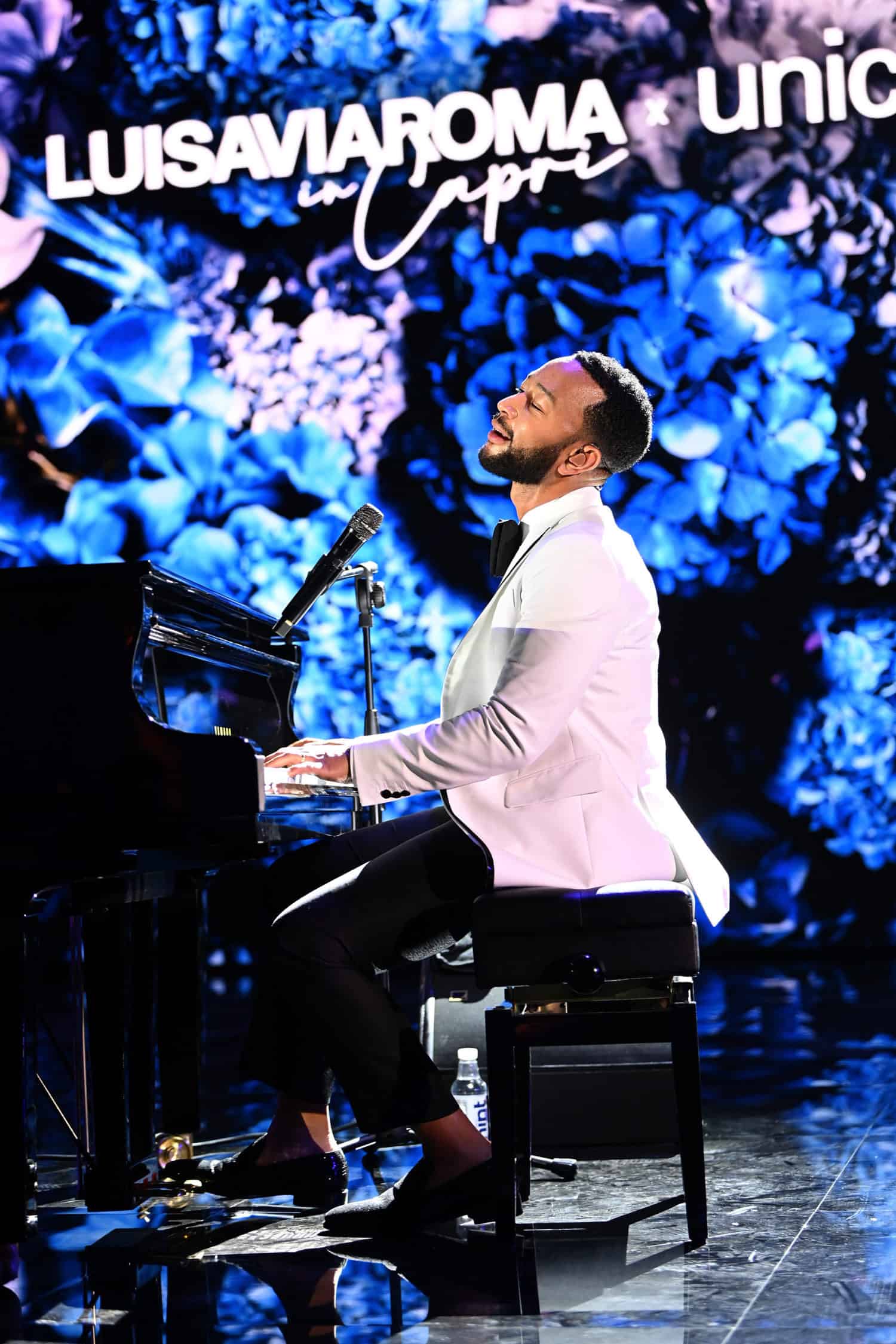 Katy Perry closed the evening, performing several hit songs including Firework and I Kissed A Girl. Perry’s performance look was a custom liquid gold sequin dress with a white silk chiffon cape from Dolce and Gabbana. Orlando Bloom joined his wife in Capri for the event and the couple even made a rare red carpet appearance together. The evening also brought Legend and Perry together on stage for the first time, for a moving duet of Moon River. 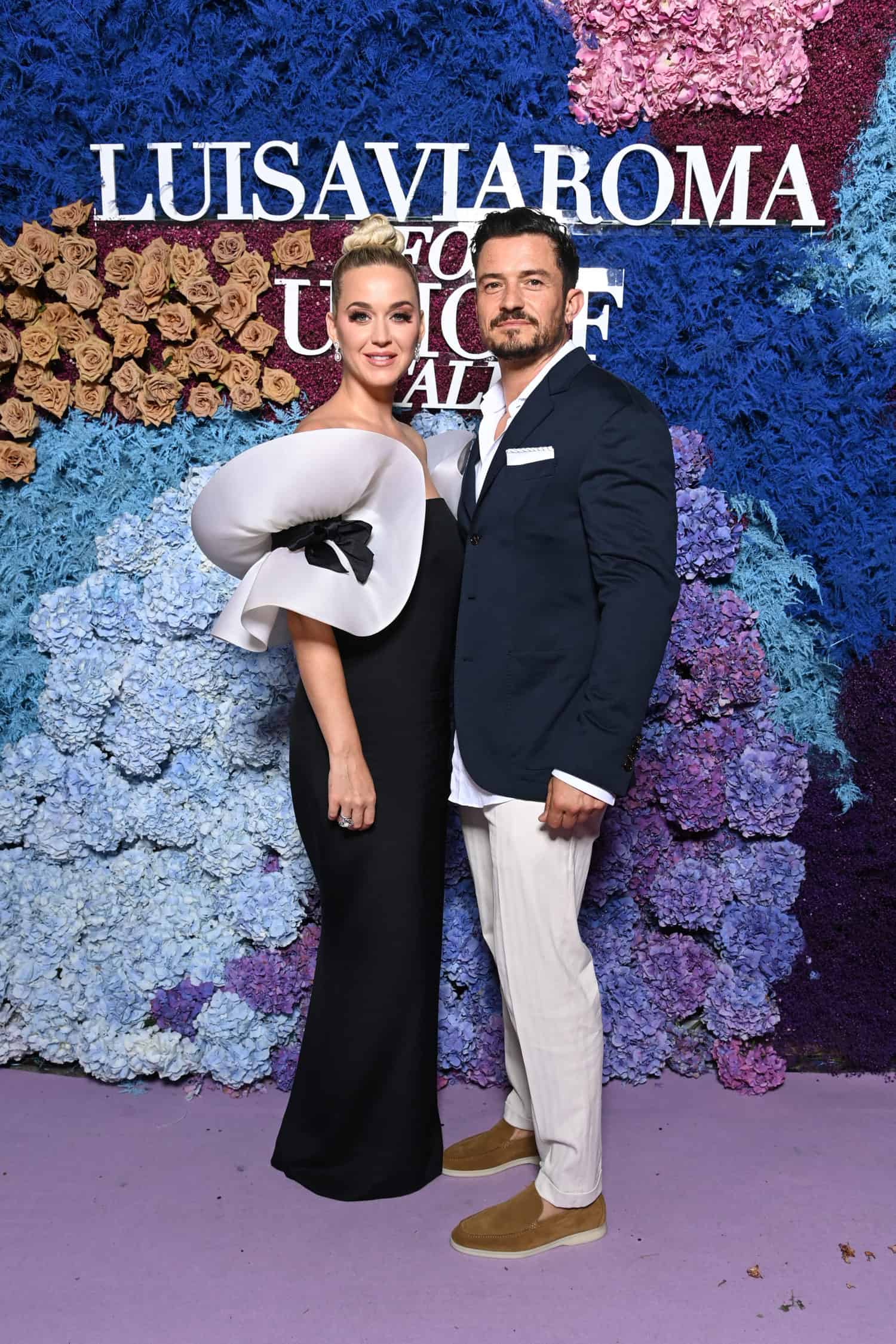 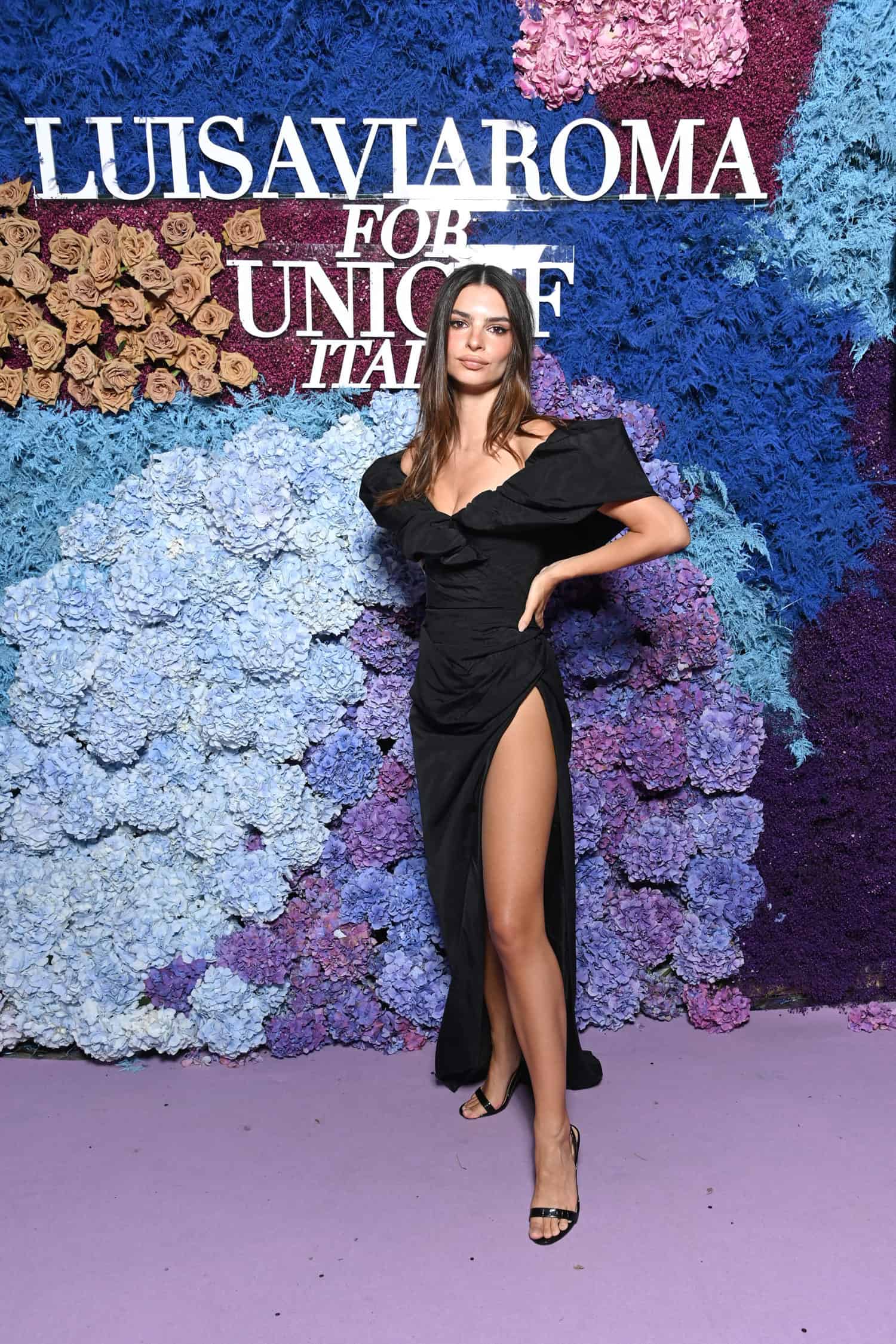 The event was hosted by Andrea Panconesi, CEO of LuisaViaRoma, Paolo Rozera, UNICEF Italia Executive Director, and Tommaso Chiabra, Fundraising Chairman UNICEF Italia. “Throughout the years, our partnership with UNICEF has centered around the mutual objective of providing help to children in need,” Panconesi said. “The global challenges of the past year have strengthened our commitment. We, as a company, need to raise awareness of these social issues and contribute to making as much positive impact as possible. I am honored to find myself surrounded by a collective effort to support this vital cause.”

See who wore what, below! Talk about ‘bellissimo!’ 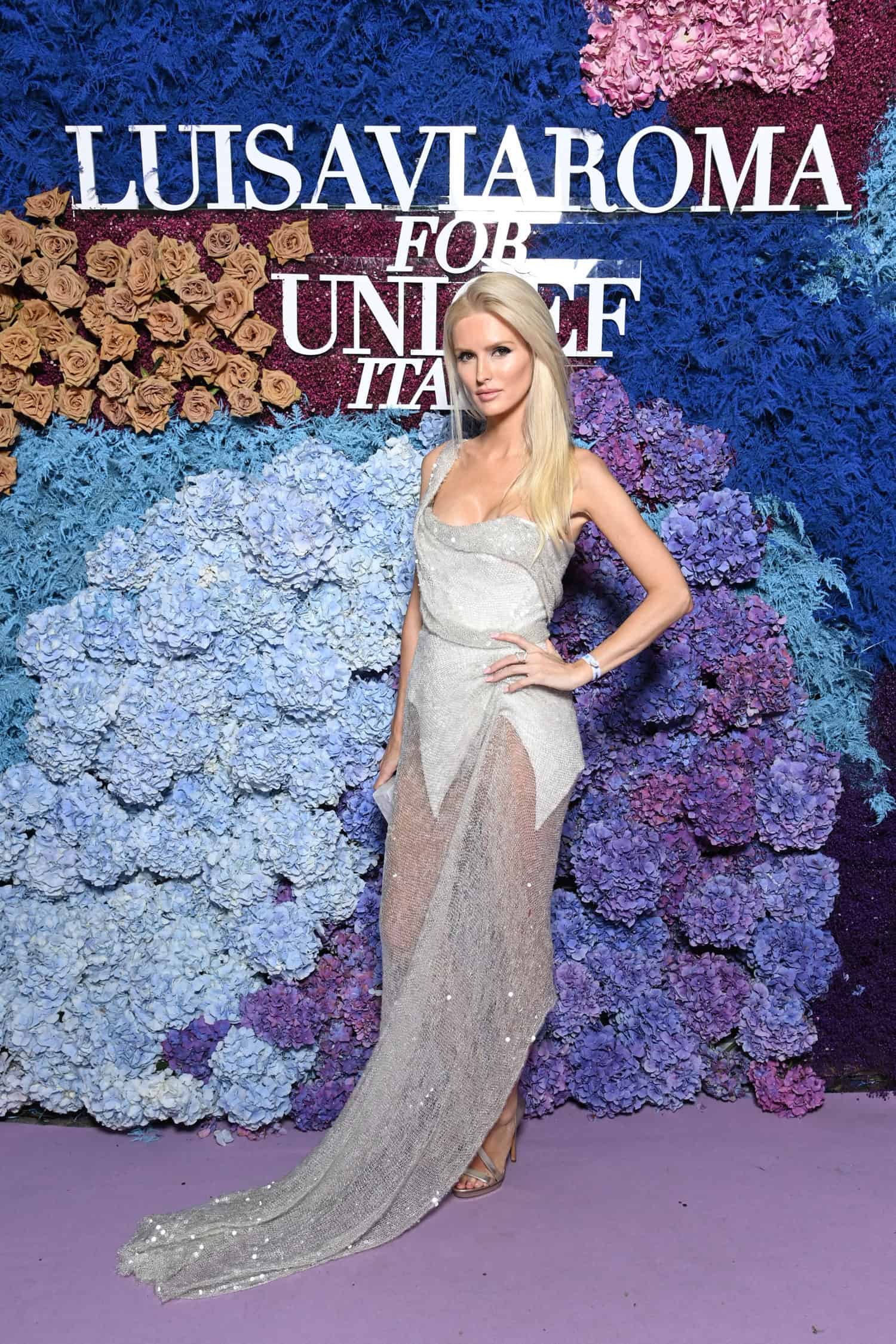 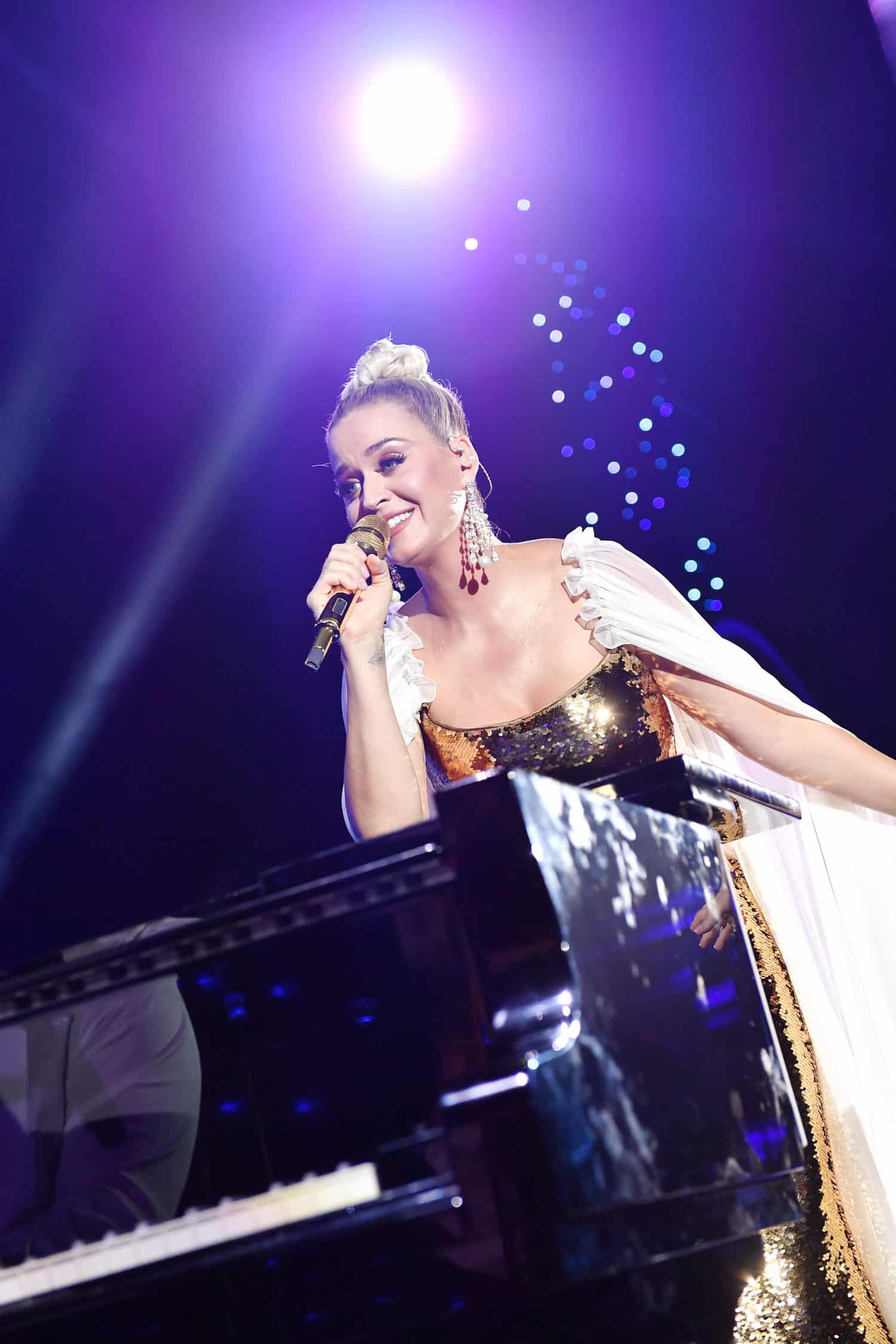 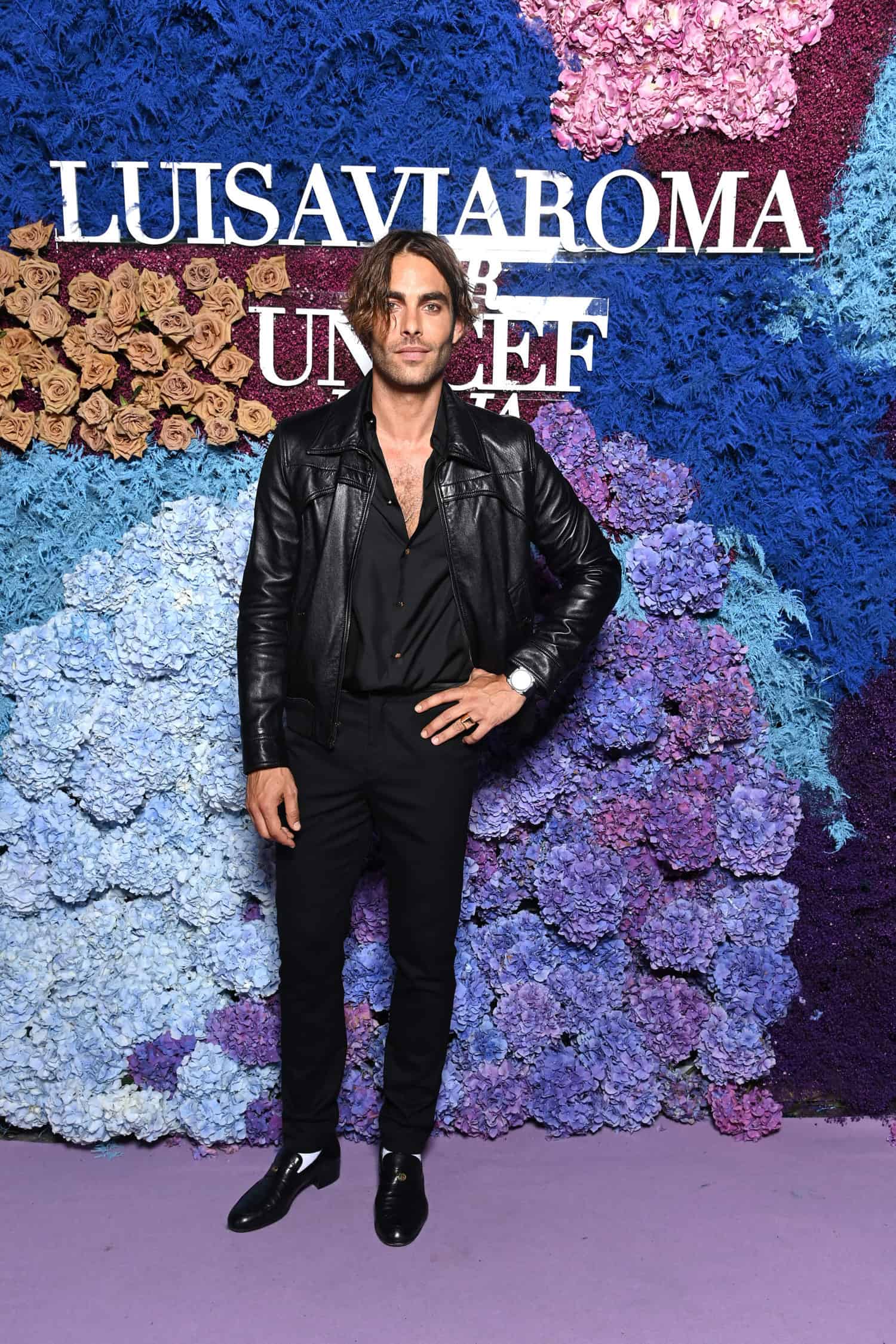 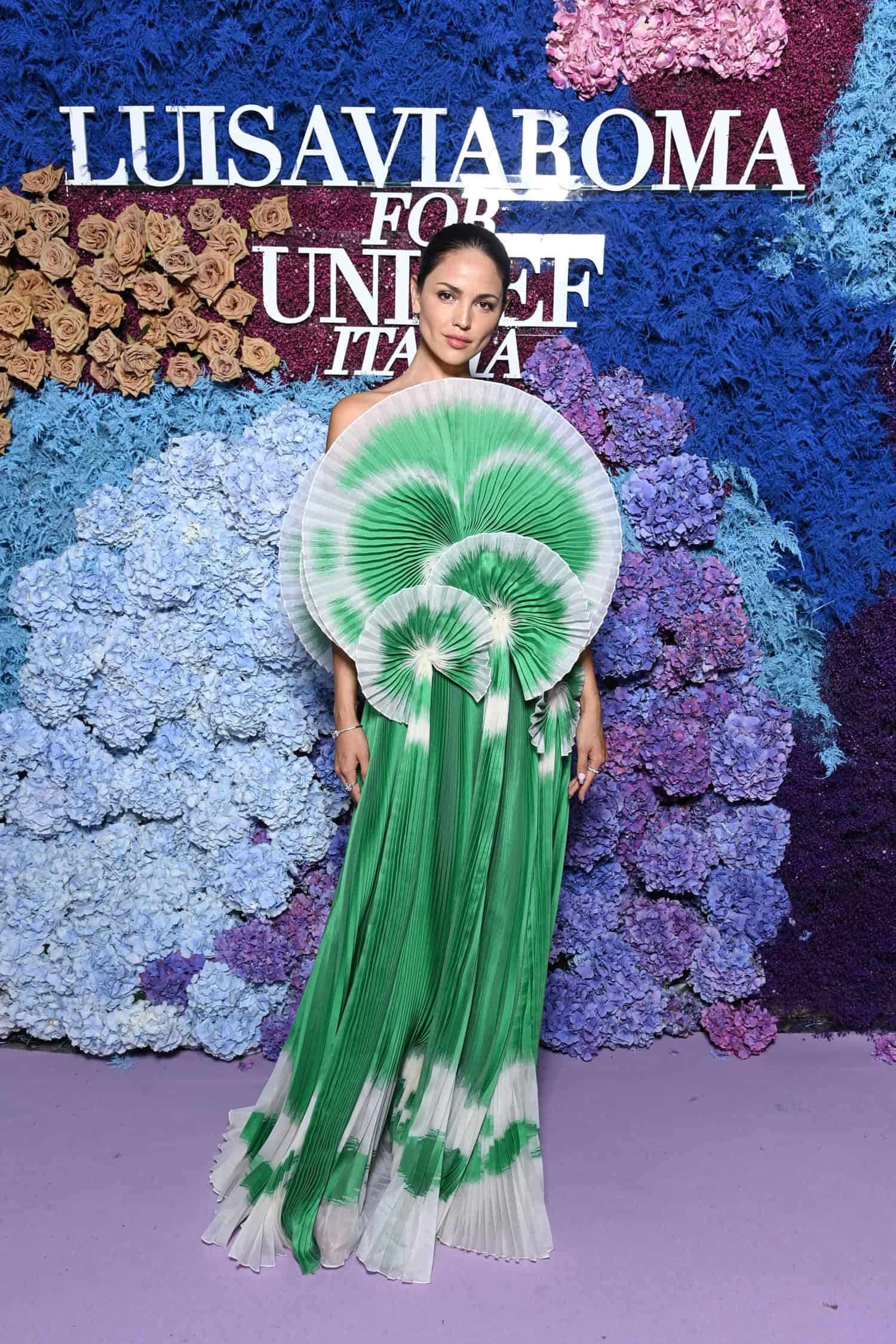 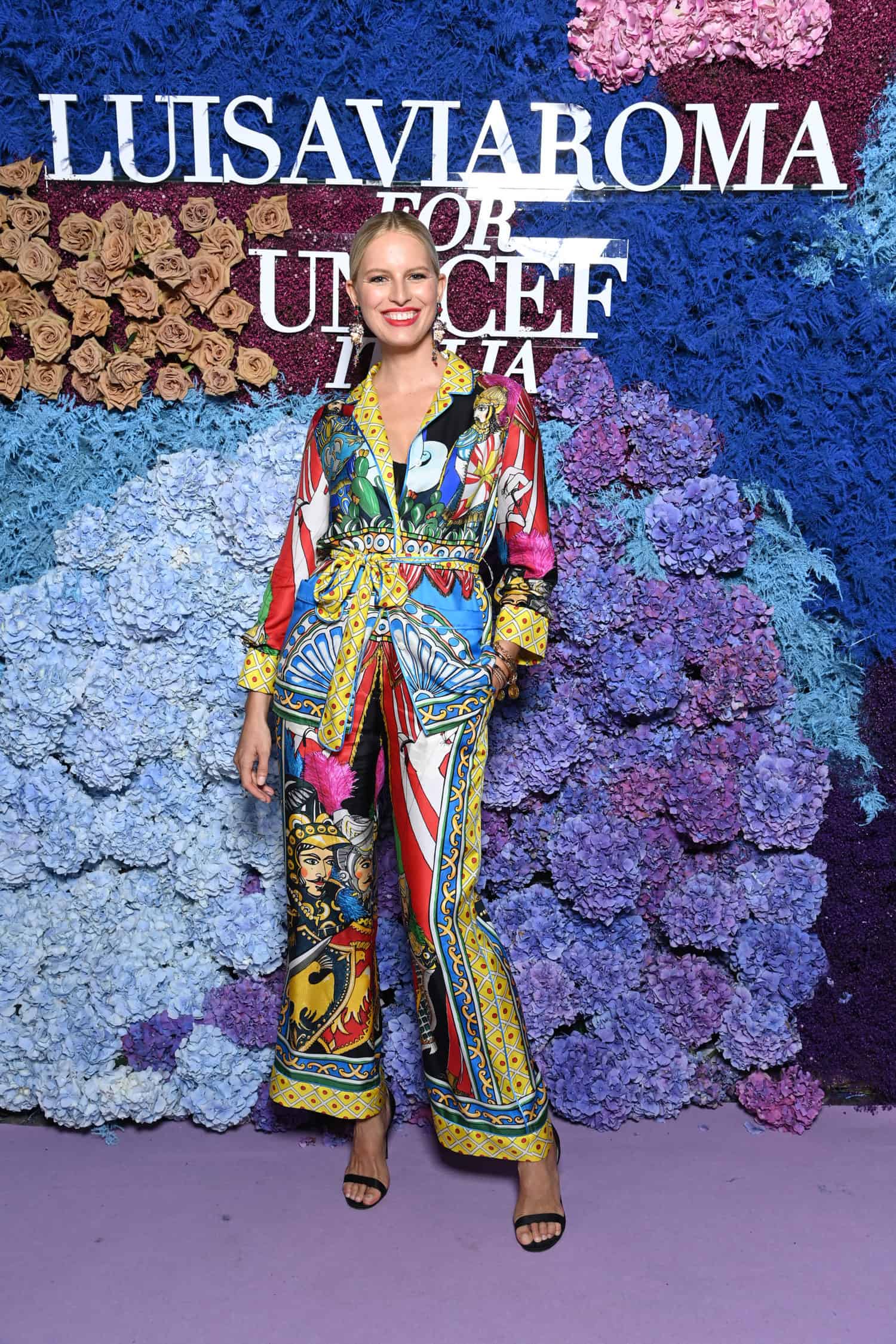 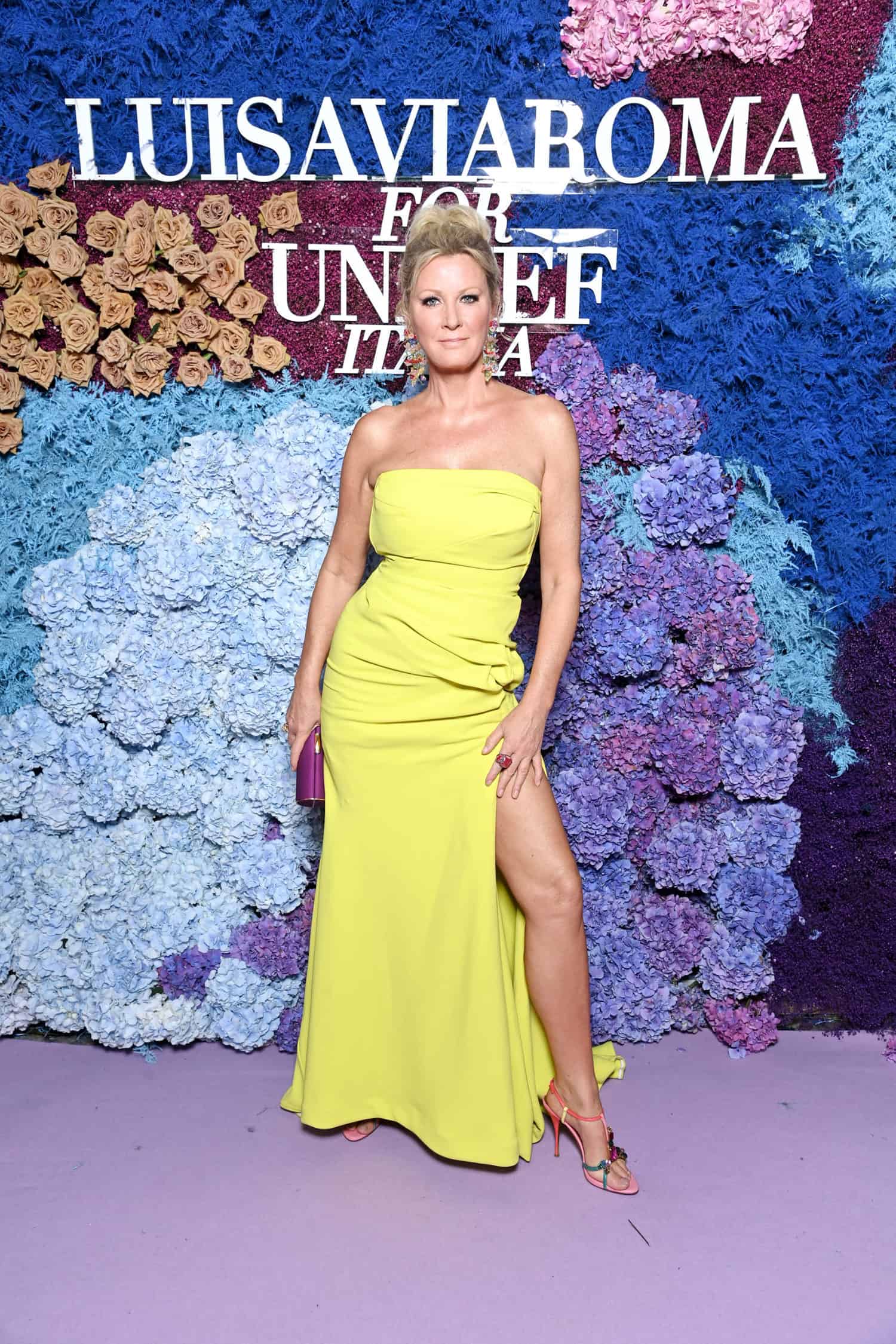 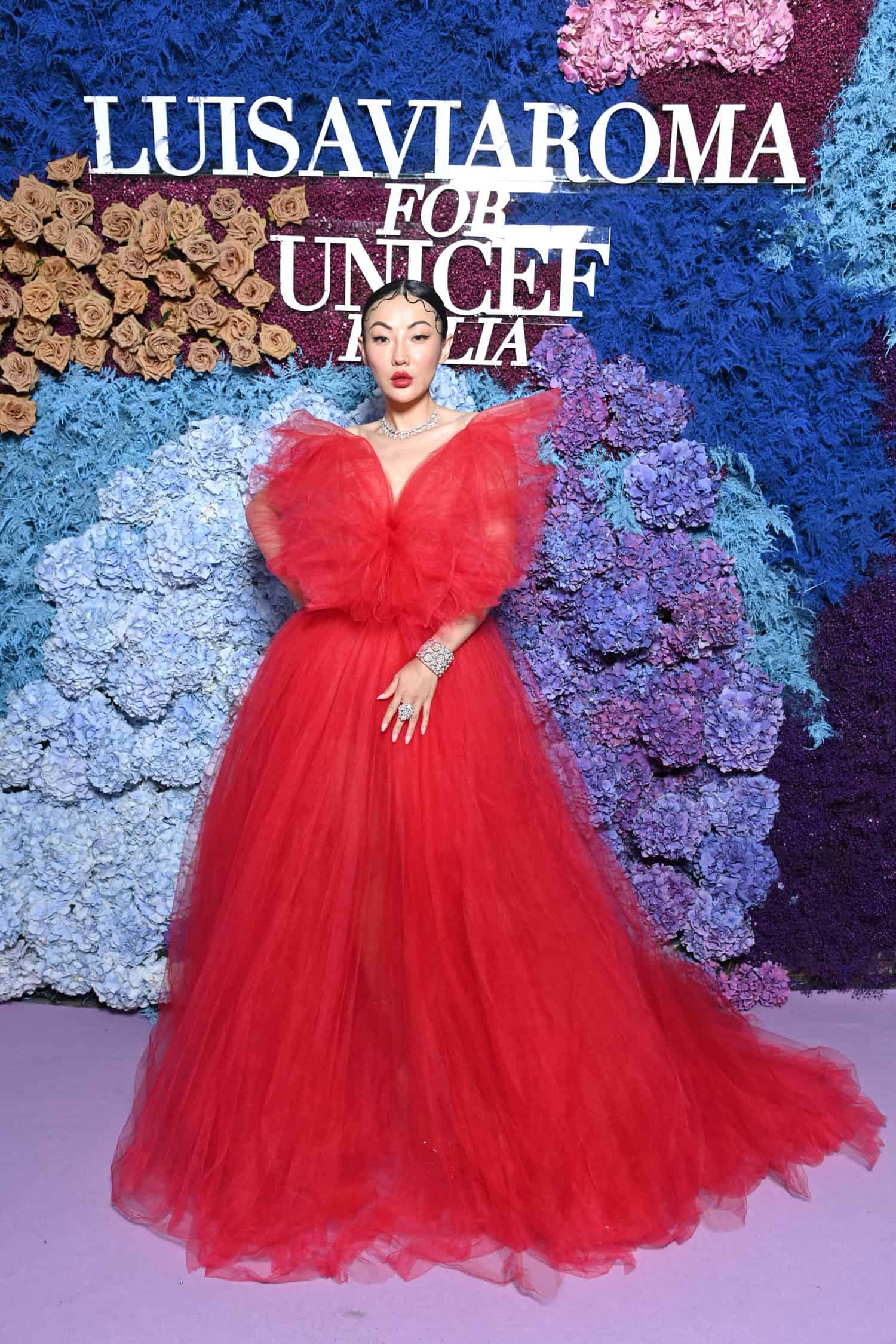 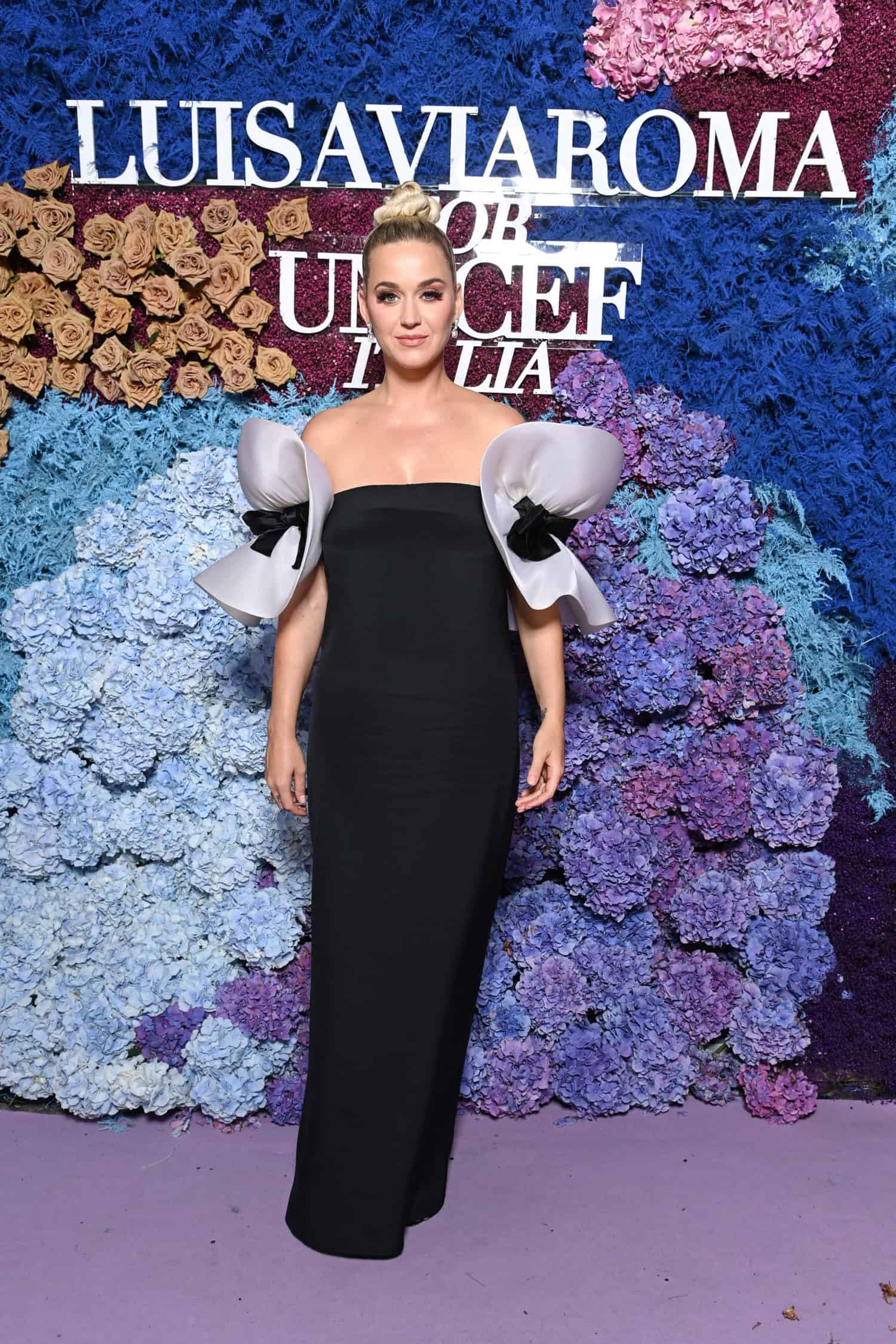 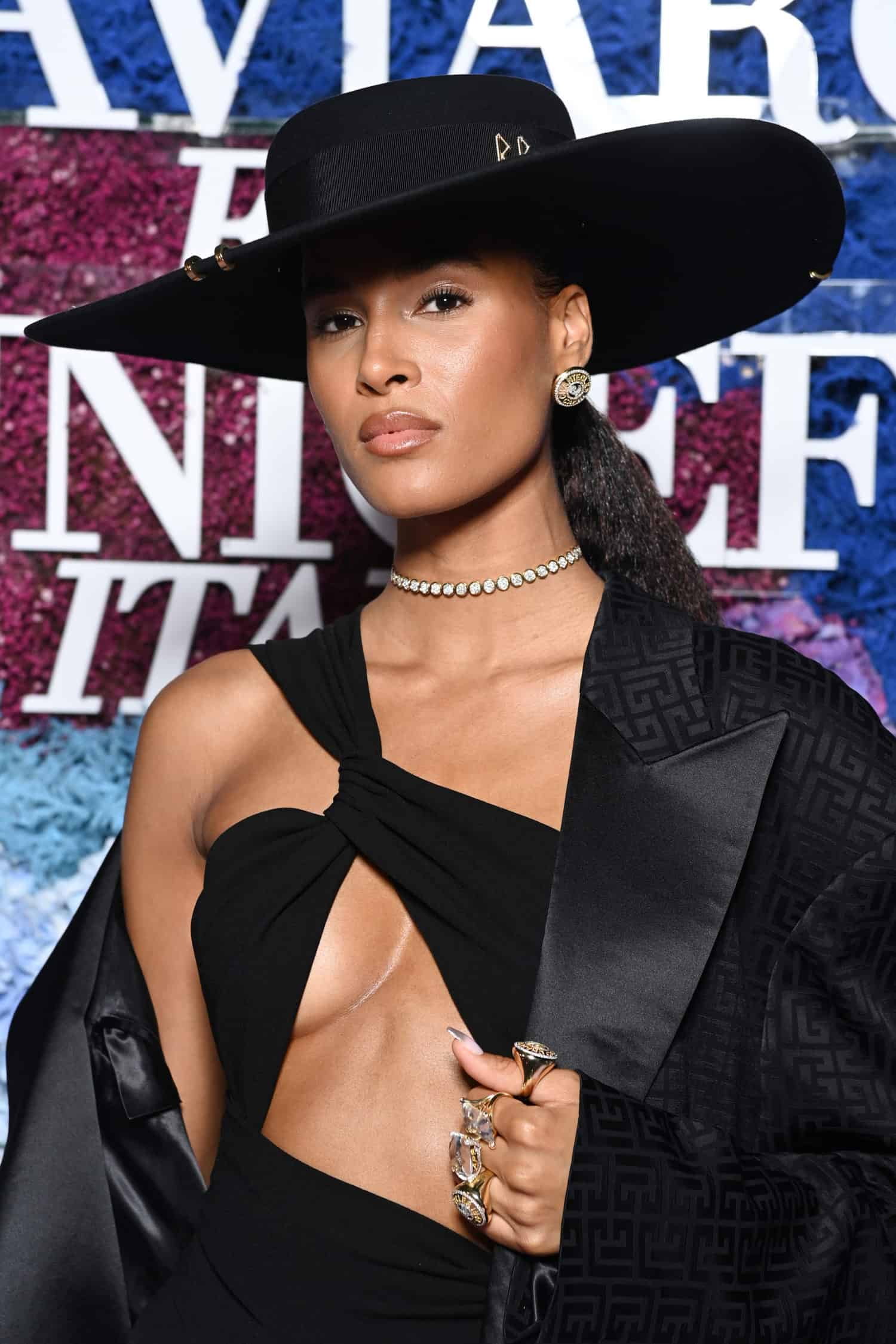 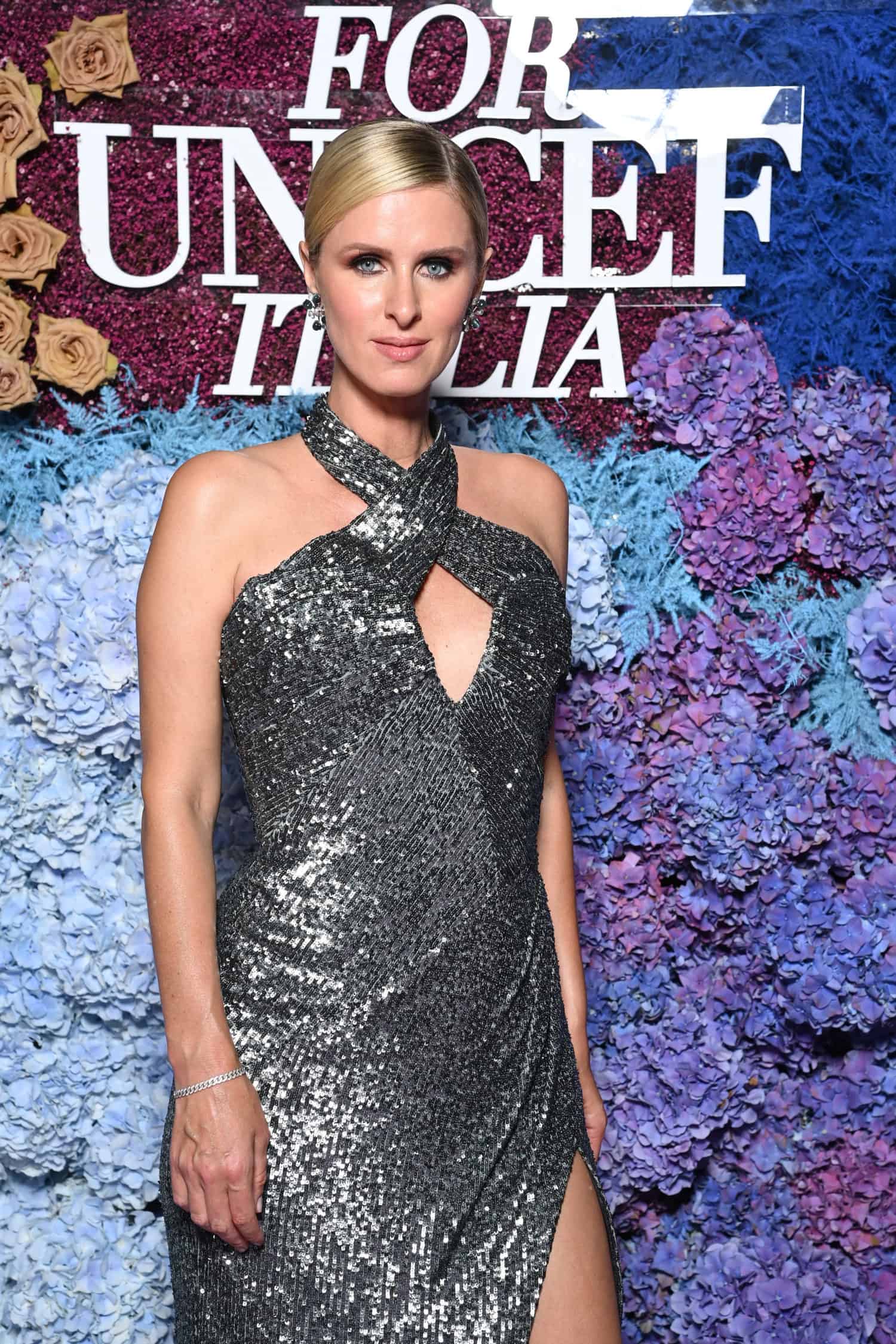 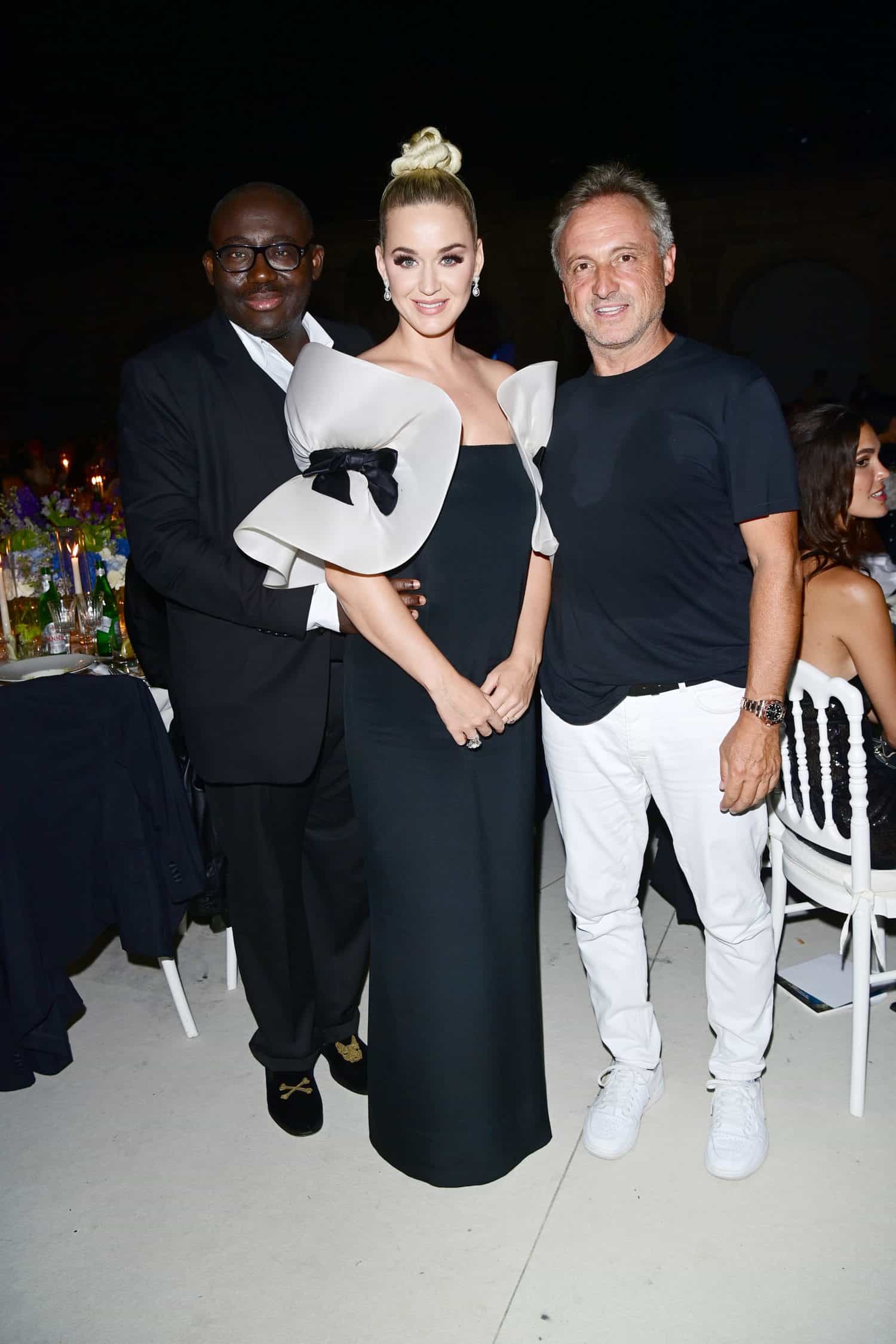 Importance of technology in Brazilan Legal system- By Joilson Melo