Jonathan Saunders Shuts Down His Company 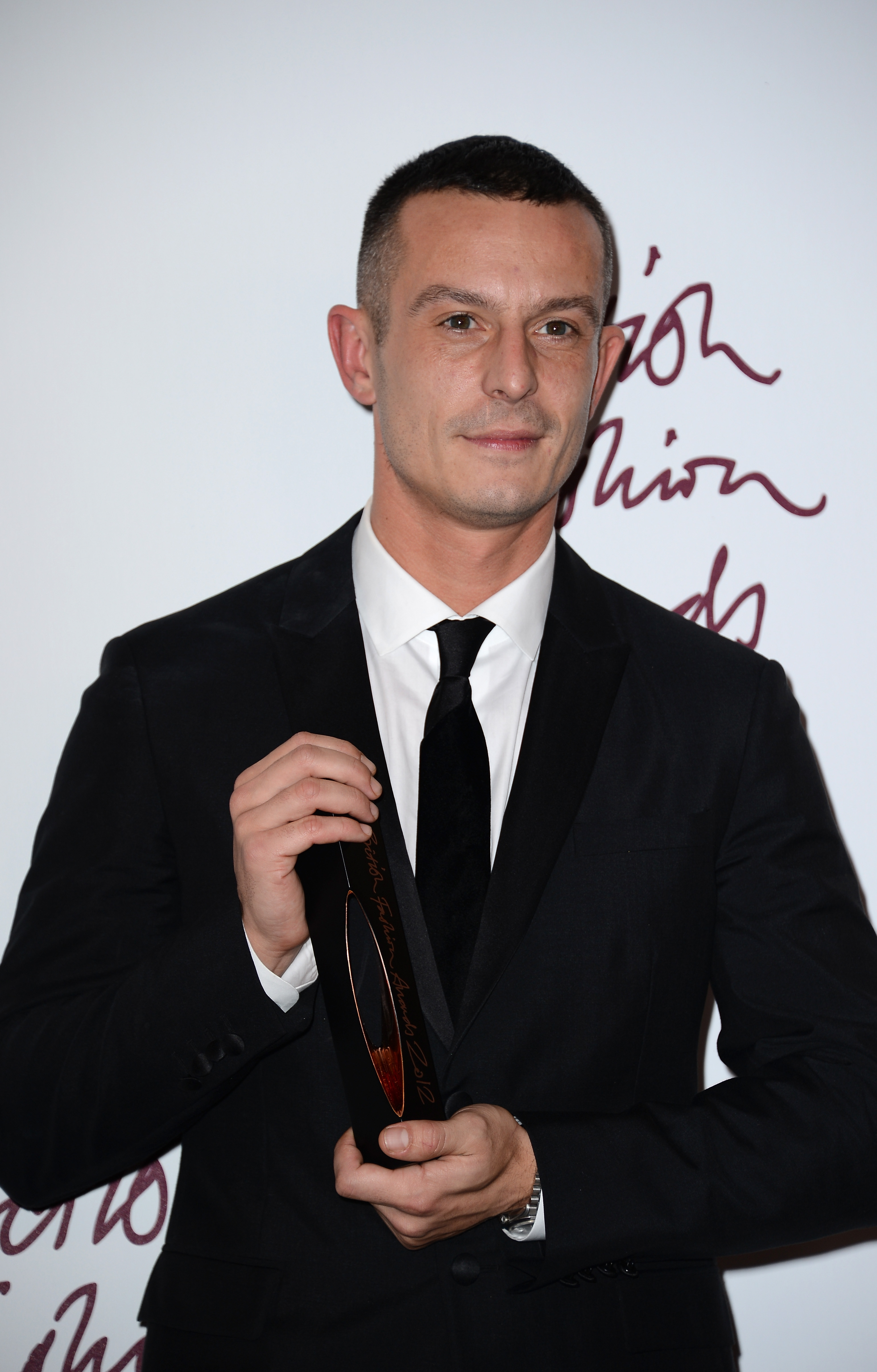 LONDON, ENGLAND - NOVEMBER 27: Jonathan Saunders , winner of the Emerging Talent - Menswear award poses in the awards room at the British Fashion Awards 2012 at The Savoy Hotel on November 27, 2012 in London, England. (Photo by Ian Gavan/Getty Images)

Jonathan Saunders announced today that he will resign from his company and shut down operations, citing personal reasons. (Cue comments about the ever-demanding pace of the industry and the oversaturated market.) Saunders, along with his business partner Eiesha Bharti Pasricha, will continue to honor Spring/Summer 2016 orders. Although the two have parted ways, the split is said to be amicable and Saunders will retain the rights to his name. As of now, they have not disclosed details behind the decision to close the label, which launched in 2003 and garnered high-profile fans including Sienna Miller and Michelle Obama.

“It is not a decision that I take lightly and I am eternally grateful to my team for all their hard work and dedication,” said the designer. “Eiesha has not only been a fantastic partner over the last year but an incredible support and we remain close. I am very thankful for all of the friends that I have across the industry, and I look forward to working with everyone again soon on future creative projects.”

Bharti Pasricha also had kind words for Saunders. “I have thoroughly enjoyed supporting one of the most talented British designers of our times. Our decision to part ways was not easy and I wish Jonathan every success for the future.” The 31-year-old businesswoman also owns a stake in Roksanda and invested in Saunders’ business earlier this year.

Other designer brands that have shuttered this year include Giovanna Randall’s Honor and Donna Karan, while Reed Krakoff and Meadham Kirchhoff both suspended production, and Alber Elbaz, Raf Simons, and Alexander Wang have all left high-profile roles at major fashion houses this year. But there is one (semi) comeback story: Band of Outsiders will return for Spring 2016. The company had a rough 2015, cancelling it’s NYFW shows and Fall orders after a debt to the tune of $2.5 million. The company was purchased by a Luxembourg-based holding company, CLCC SA, and company founder Scott Sternberg will no longer be involved.