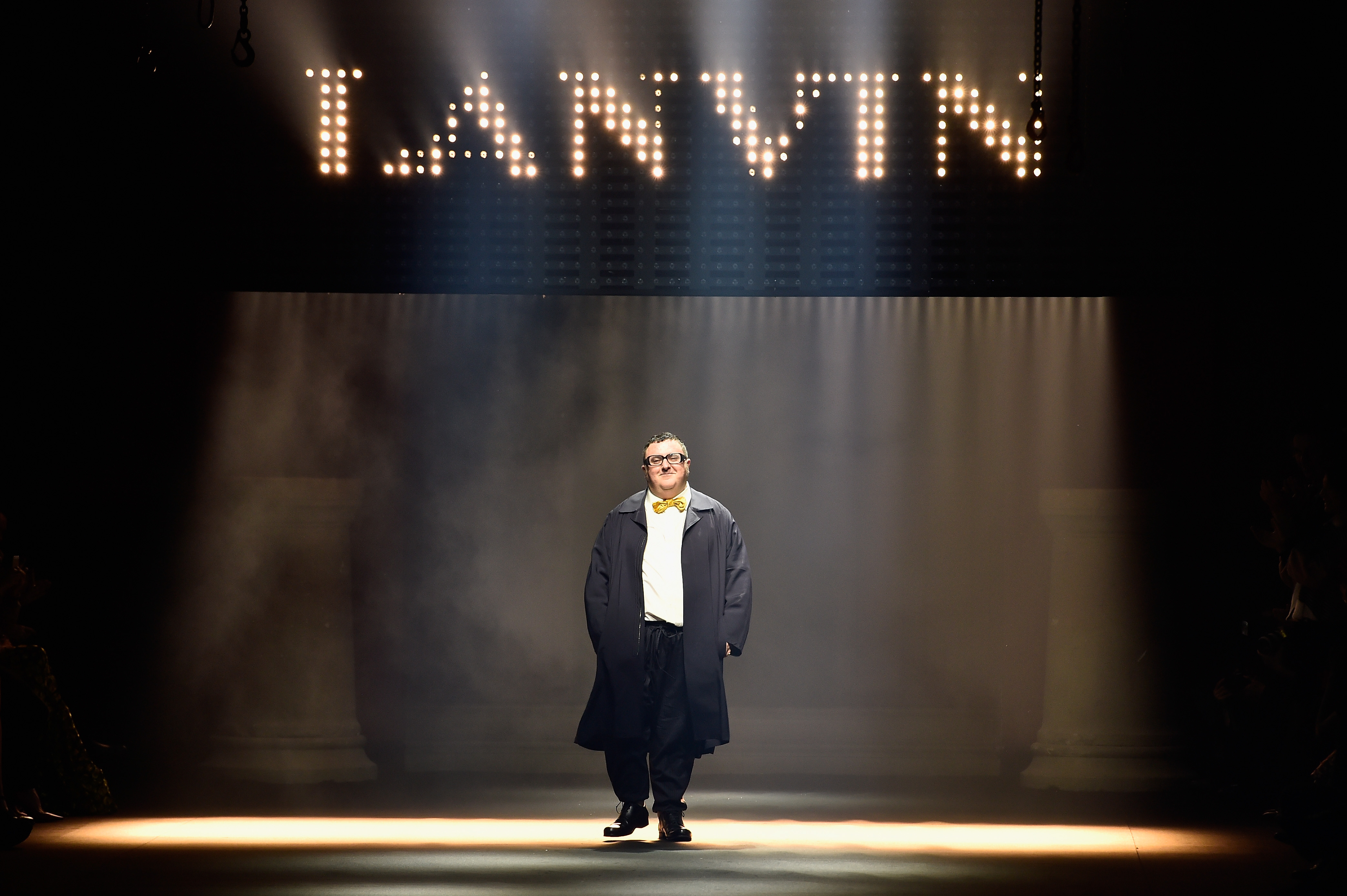 A Lanvin spokesperson has confirmed reports that Alber Elbaz has parted ways with house after a successful 14-year tenure. An official statement will be released shortly, but in meantime, let the speculation begin: When is his first day at Dior?

“Today the House of LANVIN has ended its collaboration with Alber Elbaz.

We would like to thank him for the chapter he has written in the House’s over 125 year history.
The House of LANVIN confirms the implementation of its corporate strategic plan to continue making the oldest of the Parisian fashion houses, the Ambassador of French luxury’s excellence, in the independent spirit of its founder Jeanne Lanvin.”