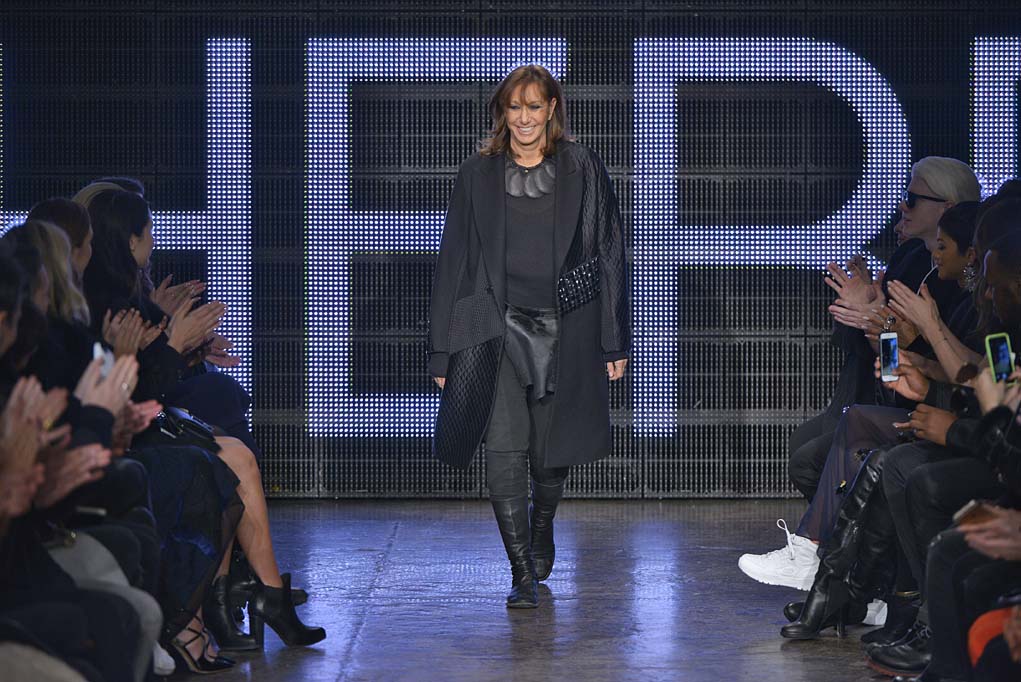 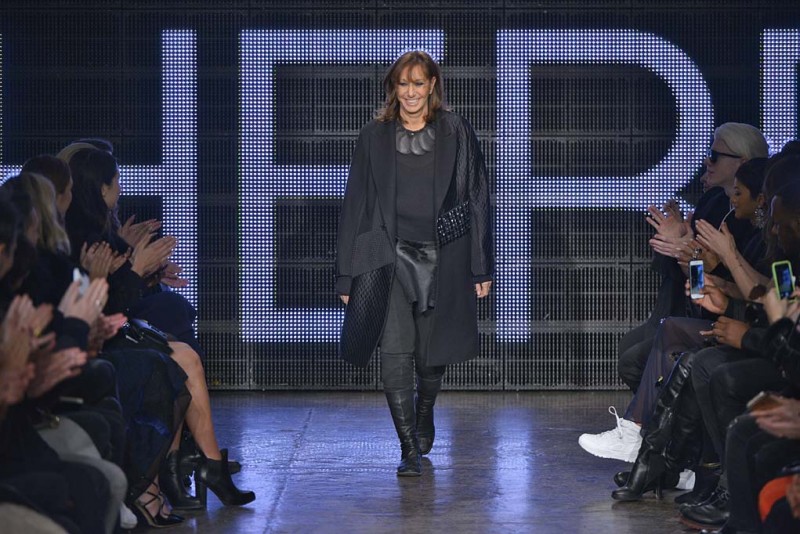 It’s officially the end of an era at Donna Karan International: its namesake designer has just vacated her post as chief designer. According to the LVMH-owned brand, she’ll remain a “close advisor” while devoting more of her time to the Urban Zen, an independent company that is privately owned by Karan.

“LVMH and I have made this decision after much soul-searching,” said Karan to WWD. “I have arrived at a point in my life where I need to spend more time to pursue my Urban Zen commitment to its fullest potential and follow my vision of philanthropy and commerce with a focus on health care, education and preservation of cultures. After considering the right time to take this step for several years, I feel confident that DKI has a bright future and a strong team in place.”

For the moment, DKI doesn’t expect to name a successor for Karan, and Donna Karan Collection’s runway shows and collections will be suspended as the company focuses its efforts on licensing and DKNY. Come NYFW, expect all eyes to be on Maxwell and Chow.

Catching Up With Kara Mendelsohn On Cooper & Ella’s Growing Business