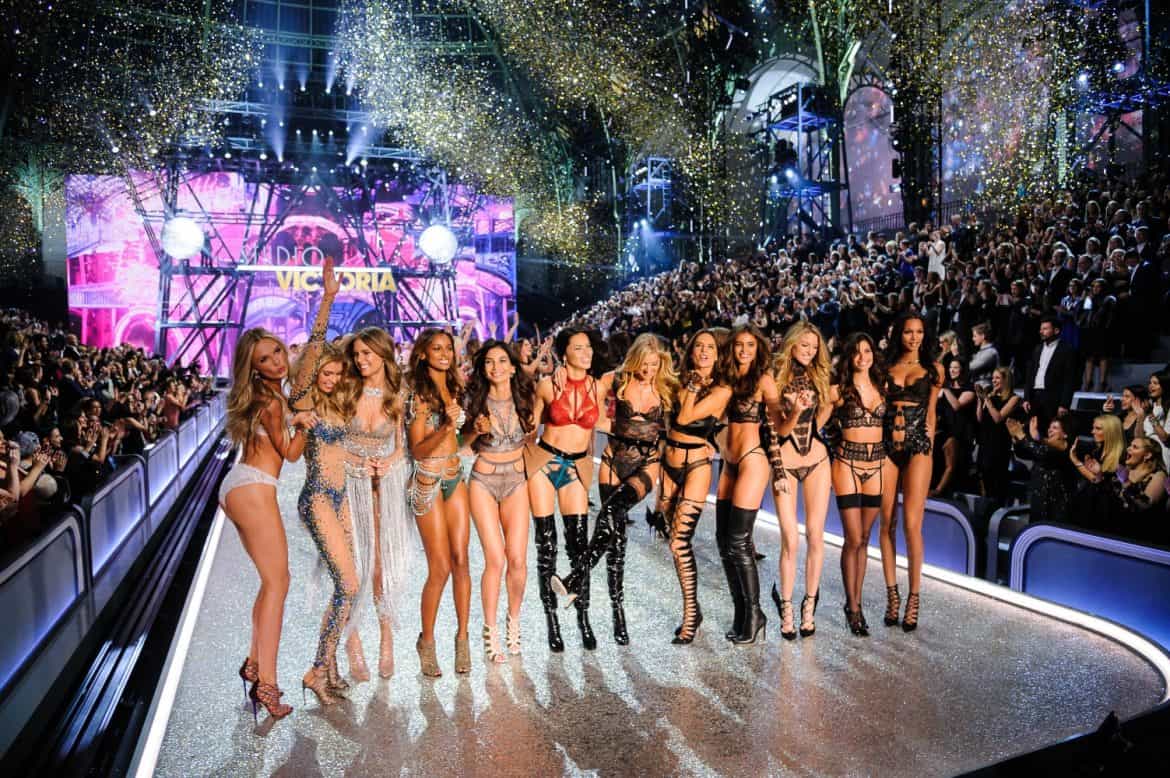 Are we about to witness the second coming of controversial lingerie and lifestyle brand Victoria’s Secret? Condé Nast’s chief creative officer, Raul Martinez, is heading to the company to shake things up—starting his role as the new head creative director in January 2021.

Martinez will be instrumental to implementing the “critical priorities” when it comes to the evolving the Victoria’s Secret image for the future. According to an internal memo written by chief executive officer Martin Waters, Martinez has already been “immersing himself” behind the scenes.

“Raúl’s creative vision—anchored around authentic imagery with an international, editorial point-of-view—foregrounds a narrative of inclusivity, positivity and female empowerment that both feels true to the brand and speaks compellingly to our cultural moment. Drawn to the brand’s iconic influence (his own 15-year-old daughter is a shopper), Raúl looks forward to having a hand in writing Victoria Secret’s next chapter,” the memo continues.

Martinez has been Condé Nast’s top corporate creative director since 2015, which saw him working across titles including Vogue, GQ, and Vanity Fair. His new role at the fashion brand will involve overseeing creative teams, visual merchandising, creative contents, and all media. According to a New York Times profile from 2016, Martinez—the son of Cuban immigrants whom the publication calls a “fashion world insider”—originally became the associate art director of Vogue in 1988 and the art director in 1990.

He left in 1995 to start AR New York, a creative and branding agency, with his life partner and business partner at the time, Alex Gonzalez, previously the creative director of ELLE. AR’s impressive client roster has included Calvin Klein, Dolce & Gabbana, Valentino, and Versace—the duo sold the agency to Publicis in 2012.

“I am excited to join Victoria’s Secret at this pivotal moment in its history,” Martinez said of his new endeavor. “It’s an honor to be a part of such an iconic brand and help reimagine its next era. The talented team at VS is committed to this new chapter and together we will build a narrative that celebrates all women…one that is both aspirational and inclusive.”

A spokesperson from Condé Nast added in a statement, “We have nothing but respect for Raúl and are deeply grateful for everything he’s done for Condé Nast. We wish him all the very best in his new role.”