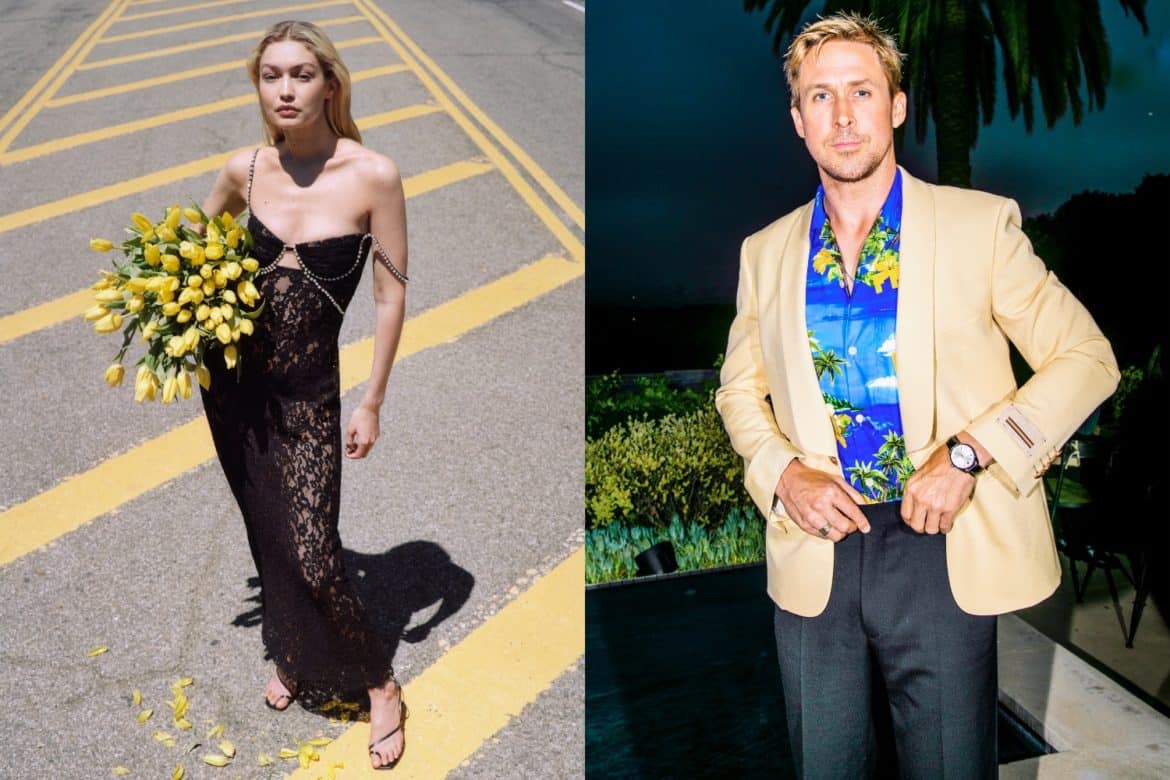 Following in the footsteps of sister Bella, Gigi Hadid has landed her first Self-Portrait campaign. The supermodel can be seen in the Fall Winter ‘22 ad series for the London-based label. Photographed by Zoë Ghertner, the campaign captures Hadid over the course of a day in several different locations in her beloved home away from home, New York City, wearing pieces from the new collection. When discussing the concept behind the images, Self-Portrait’s founder Han Chong said, “I’ve always wanted to capture a day in the life of the self-portrait woman so when exploring how best to present our [new] collection, doing just that seemed like the perfect opportunity. Gigi was the perfect woman to bring this idea to life—free-spirited, hard working, and a true ray of sunshine—she brought an effortless energy to this campaign.” The Fall Winter ‘22 collection, which includes sleek separates, tailored dresses, and chic yet effortless evening wear, is now available online at self-portrait.com, and in stores globally.

Swiss luxury watchmaker Tag Heuer held an intimate private event for brand ambassador Ryan Gosling in Beverly Hills to celebrate the release of his new Netflix movie, The Gray Man. In the much anticipated spy-thriller, Gosling embodies the role of the international assassin Sierra Six while sporting a 39-mm steel TAG Heuer Carrera Three Hands watch on a black leather strap. The dinner also honored Gosling’s upcoming creating campaign with the brand, which was shot by award-winning photographer Pari Dukovic and will soon take over iconic locations around the world, both on and offline. 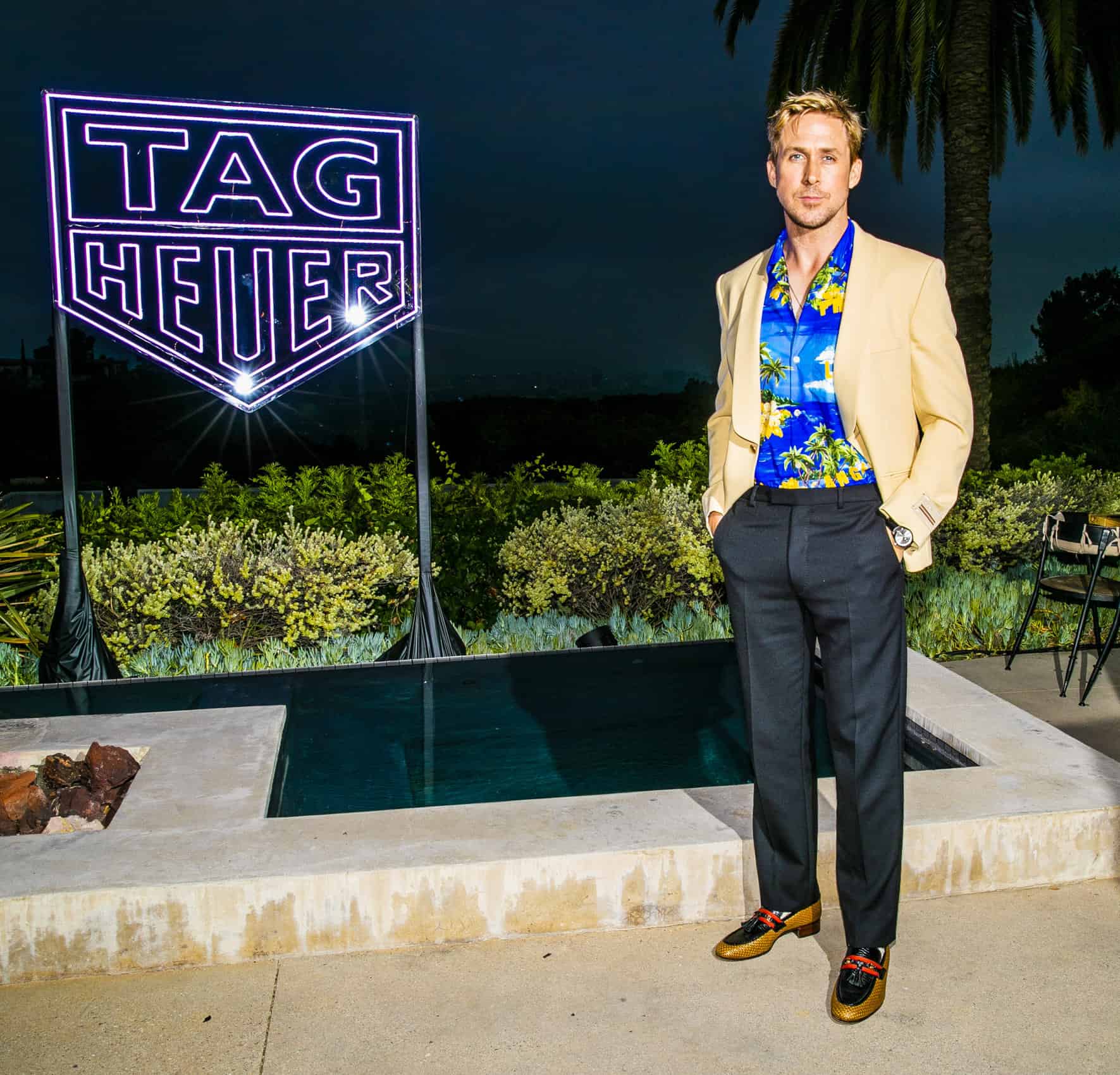 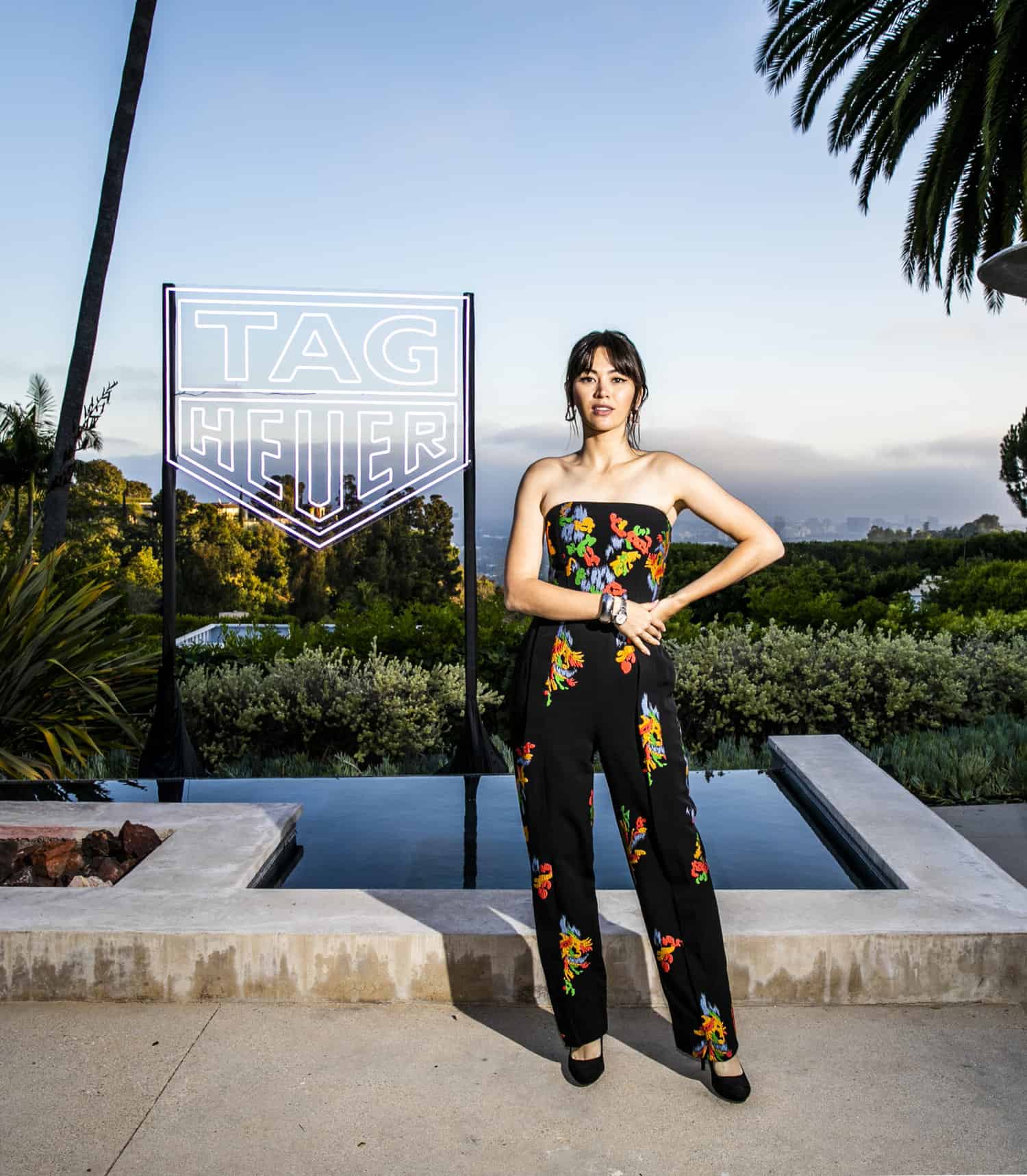 For its latest cover, Elle recruited one of Hollywood’s most admired starlets: Ana de Armas. In the article, de Armas speaks with Marisa Meltzer about her role in Netflix’s The Gray Man; a summer action movie which also features Ryan Gosling and Chris Evans. As for what we all were all curious about, the 34-year-old talks about the intense attention from paparazzi during her relationship with Ben Affleck, and how it led her to leave LA. “Horrible,” she says of the scrutiny. “That’s one of the reasons why I left LA…going through it…confirmed my thoughts about, ‘This is not the place for me to be.’ It became a little bit too much. There’s no escape. It’s a city that keeps you anxious.” She also discusses her Cuban background and her desire for increased diversity in Hollywood saying, “It’s definitely changing; it’s getting better. But it’s hard to know now, being in my position, because I know it’s not the same for everybody. And I feel like it’s coming from filmmakers, that diversity has become a must. You have to do the right thing.” Alongside the interview is a pared-back, nature-centric editorial shot by Christian Macdonald, which sees de Armas in an array of looks from Louis Vuitton, Celine, and Gabriela Hearst, amongst others, styled by Alex White. Read the full feature here. 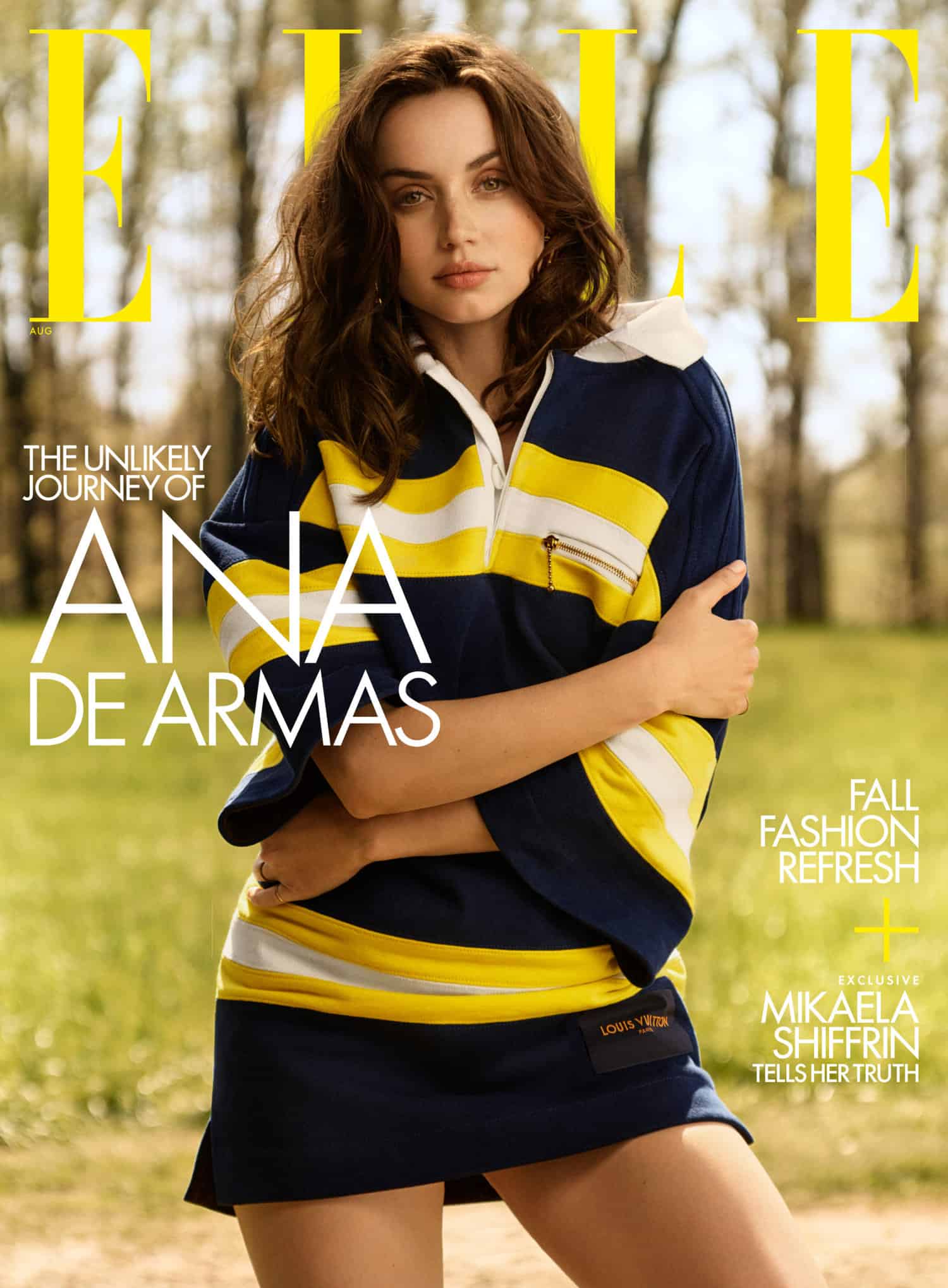 This weekend, the Hamptons Fine Arts fair will make its grand return. The event, which is being held at the bucolic 17-acre Southampton Fairgrounds for the first time, will feature roughly 90 galleries, making it the largest edition to date. As a result of the pandemic, the Hamptons has become a major destination for the arts, with blue-chip galleries setting up outposts there as New York City residents made the move Out East full time.. This development has since spurred an increase in the caliber of art on offer, with works by Renoir, Monet, Norman Rockwell, Andrew Wyeth, Childe Hassam, and a rare Warhol Last Supper expected at the fair. Galleries including Hollis Taggart, Vincent Vallarino Fine Art, Mark Borghi, and Findlay Galleries will also present works by world-famous AbEx artists as well as more recent rediscoveries from the mid century era. The fair will kick off on July 14 with a Bastille Day-themed vernissage benefiting Guild Hall, which will feature a variety of French food and wine, as well as a French jazz band, among other surprises.

Atlanta Apparel: Five Resort Brands To Know Before You Go