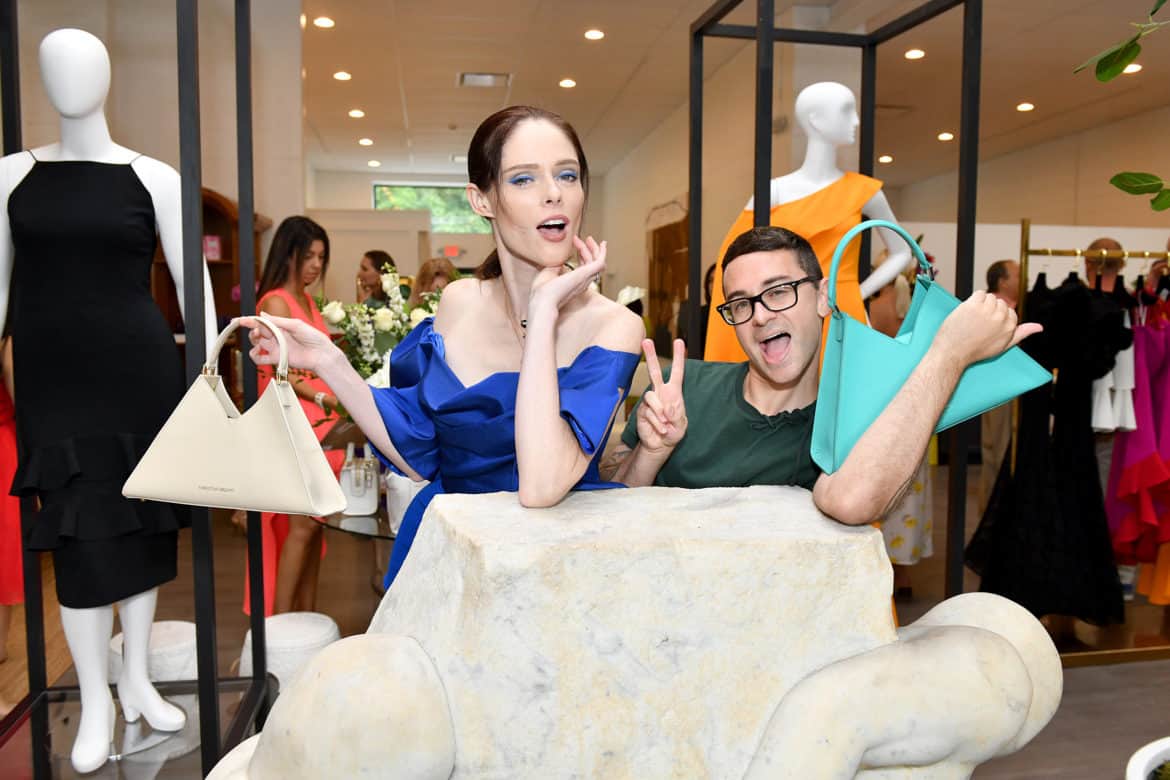 There are only so many hours in the day. Unless, that is, you are Christian Siriano. Yesterday evening, the seemingly never idle designer cut the proverbial ribbon on his latest endeavor, a light-filled treasure trove of a store named The Collective West. Brimming with finds in the realms of fashion, furniture, lifestyle, art, and more, the venture is situated in Siriano’s adopted hometown of Westport, Connecticut, and to help him celebrate, several of his front row fixtures made the jaunt out from NYC. 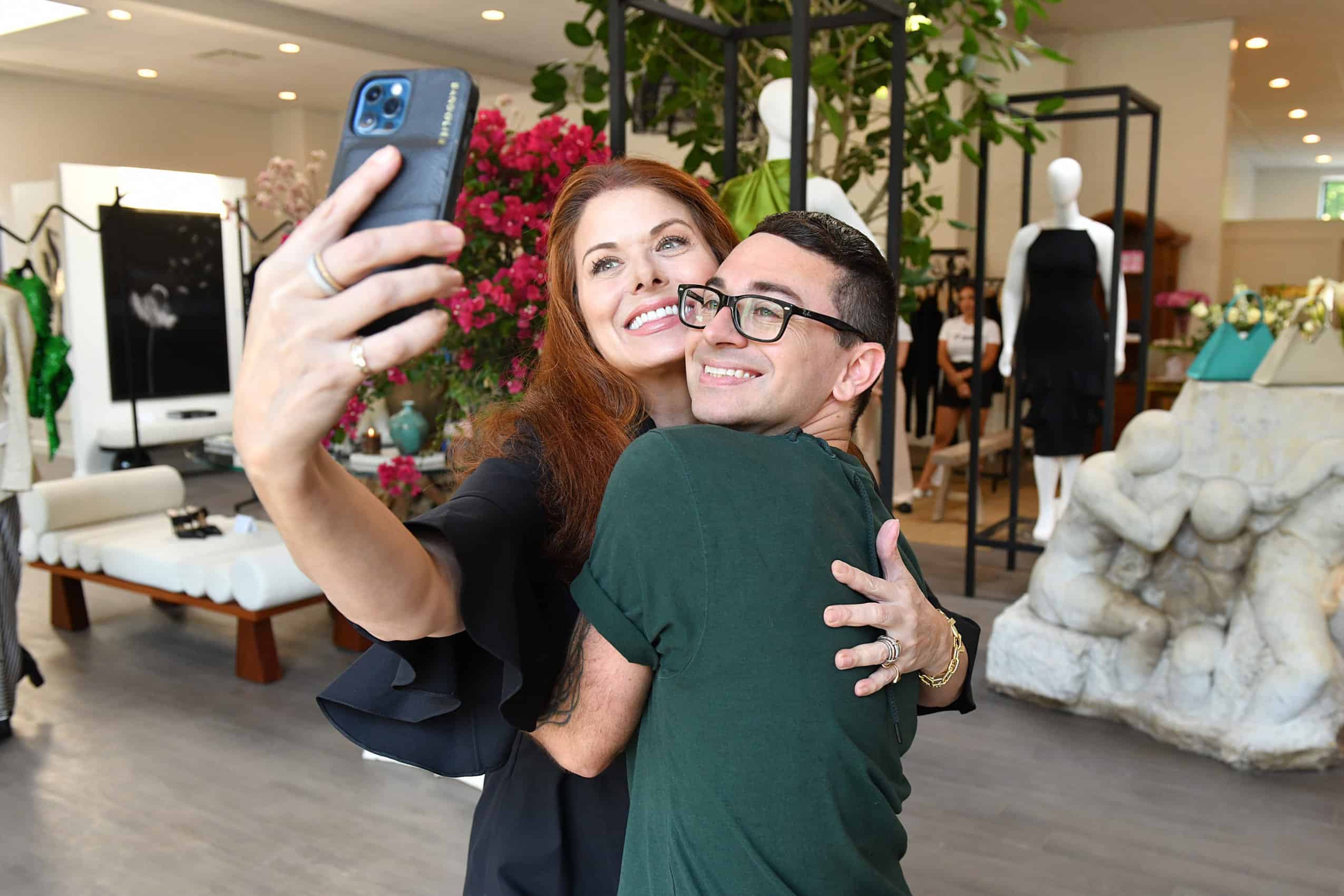 Among those who attended the opening of The Collective West were notable guests and friends of the brand including Katie Holmes, Laura Linney, Debra Messing, Aquaria, Ty Sunderland, and Coco Rocha, who was joined by her family. And not to forget, Siriano’s mom Joye.

Said A listers and many of the brand’s VIPs perused what is on offer during the private opening. Amongst creations by Siriano himself, as well as accessories and his coffee table book, the Project Runway star has curated a selection of brands which includes Swoon Westport, Josh Levkoff Jewelry, Irene Lummertz Jewelry, Snif, Eny Parker, Bleusalt, Franny’s Farmacy, Bungalow’s Décor, and Future Lovers of Tomorrow. 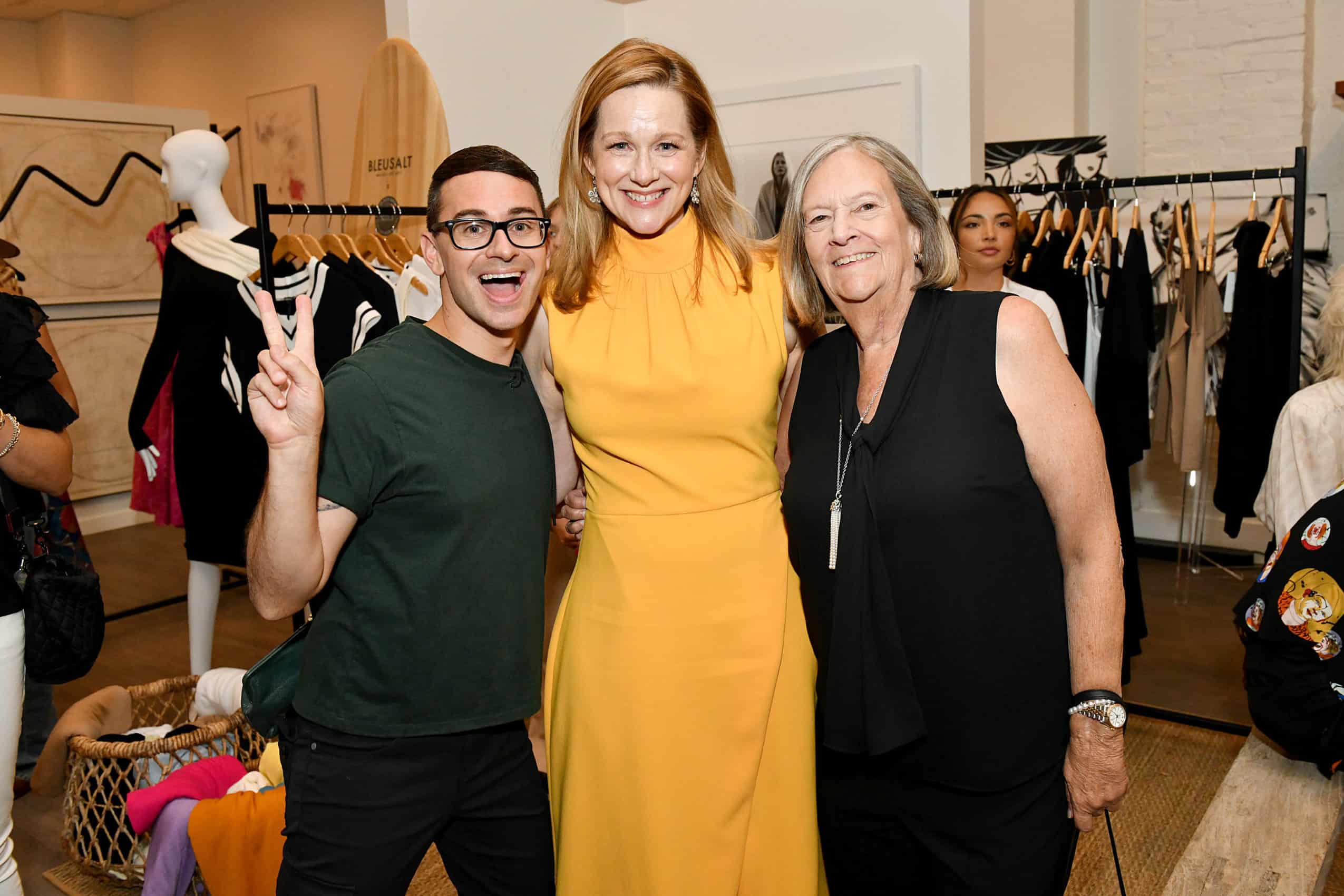 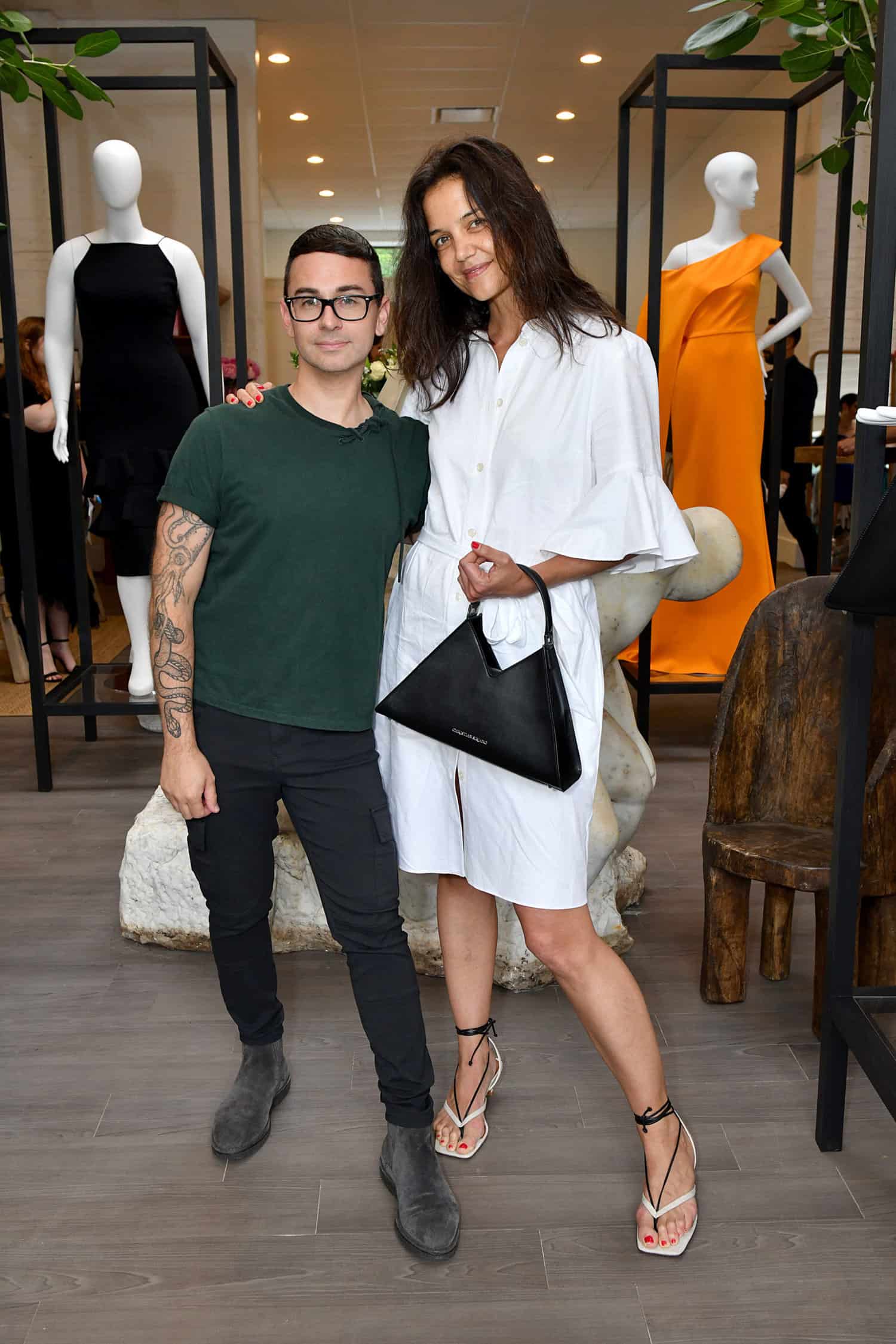 The concept of the store also removes the traditional buyer/wholesale element of the usual department store business model, thus the artists will have more control by retaining a full retail margin, as well as creative freedom.

“The opening of The Collective West is so exciting for me because I decided to follow my customer, which ultimately led me out of the city and into Westport,” Siriano explained. “To be able to uplift and support the young artists featured in this store is something I’m really proud of because without retail, fashion wouldn’t exist.”

The is open now, located at 940 Post Road East, Westport, Connecticut. See inside opening night, below! 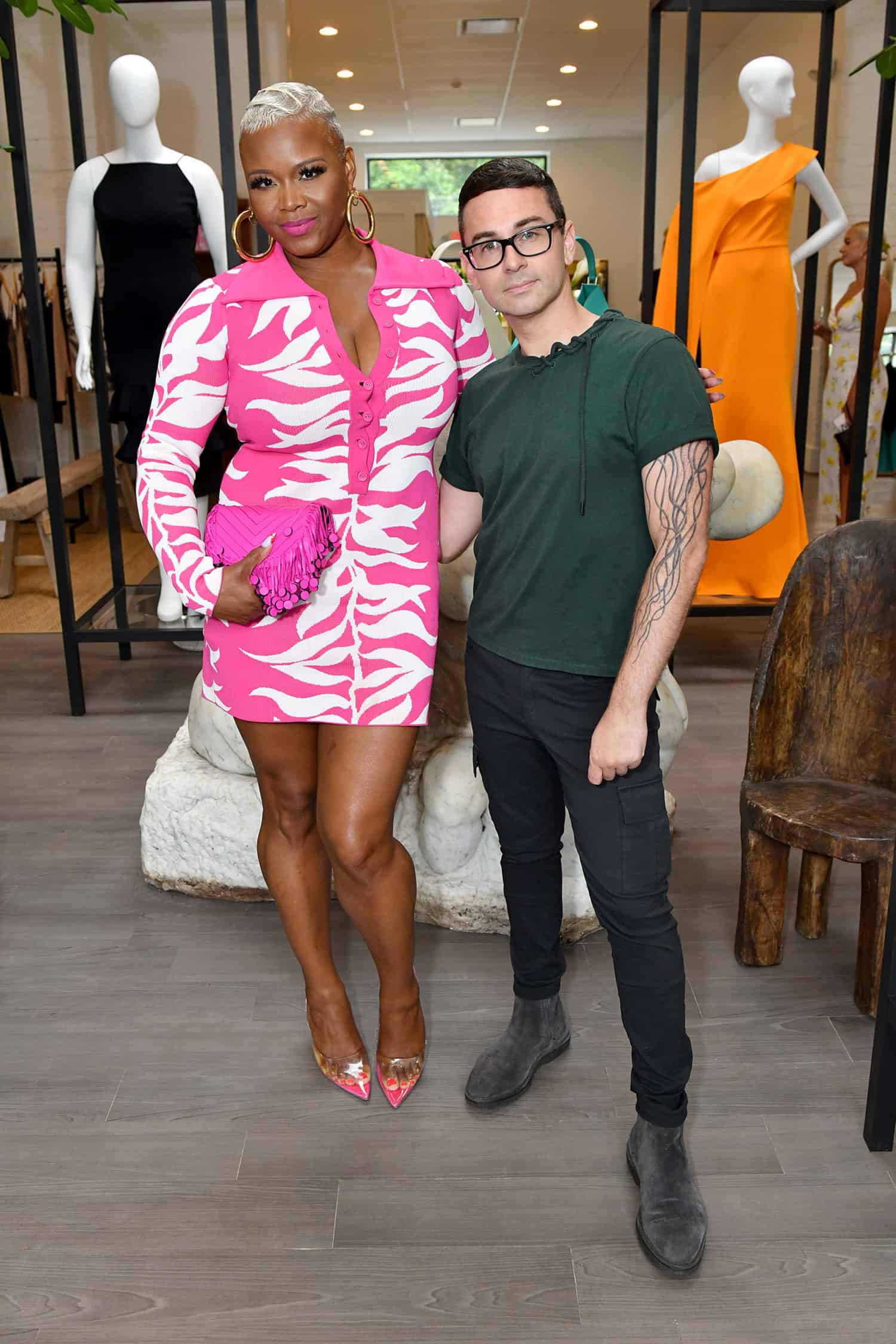 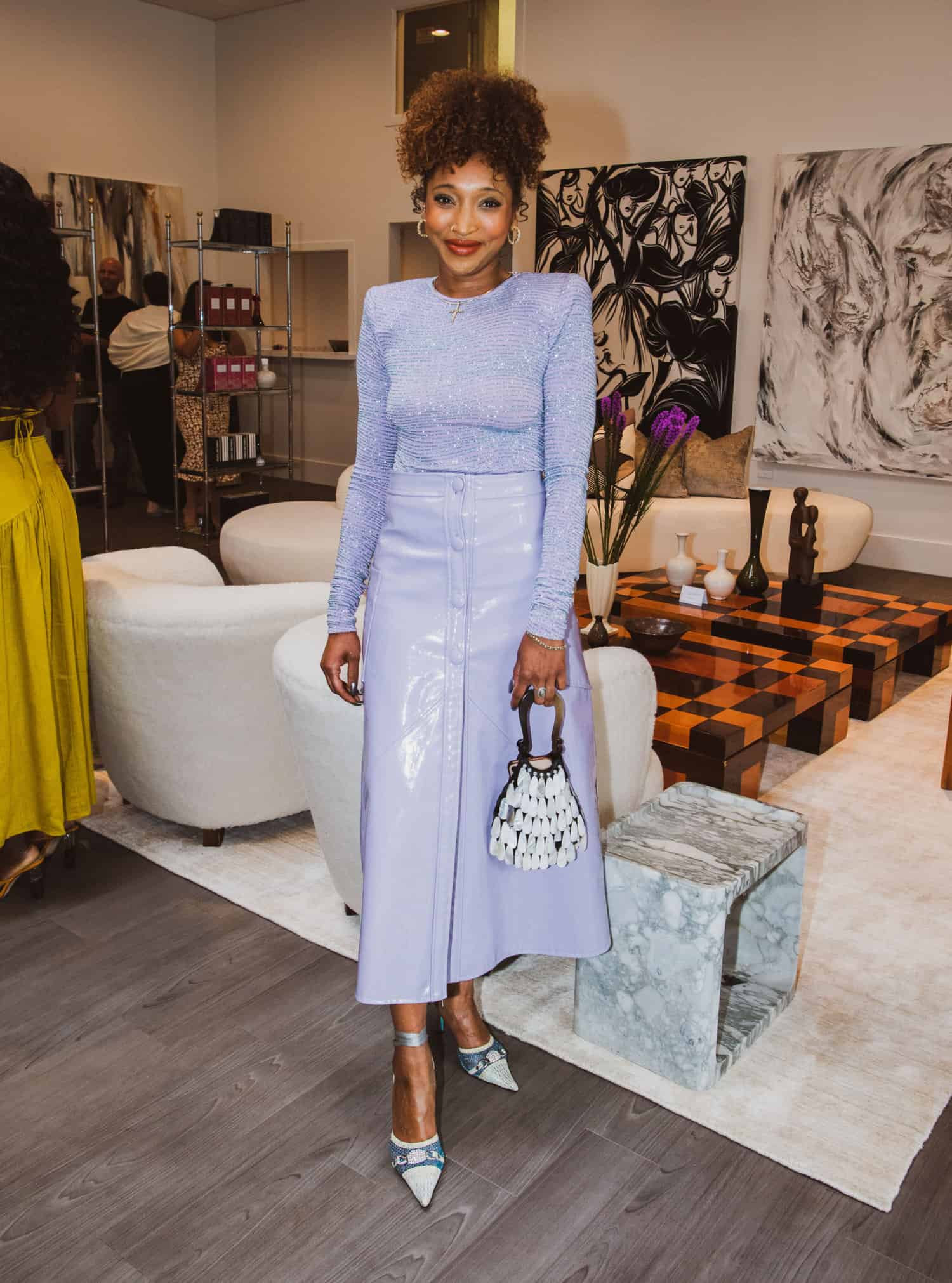 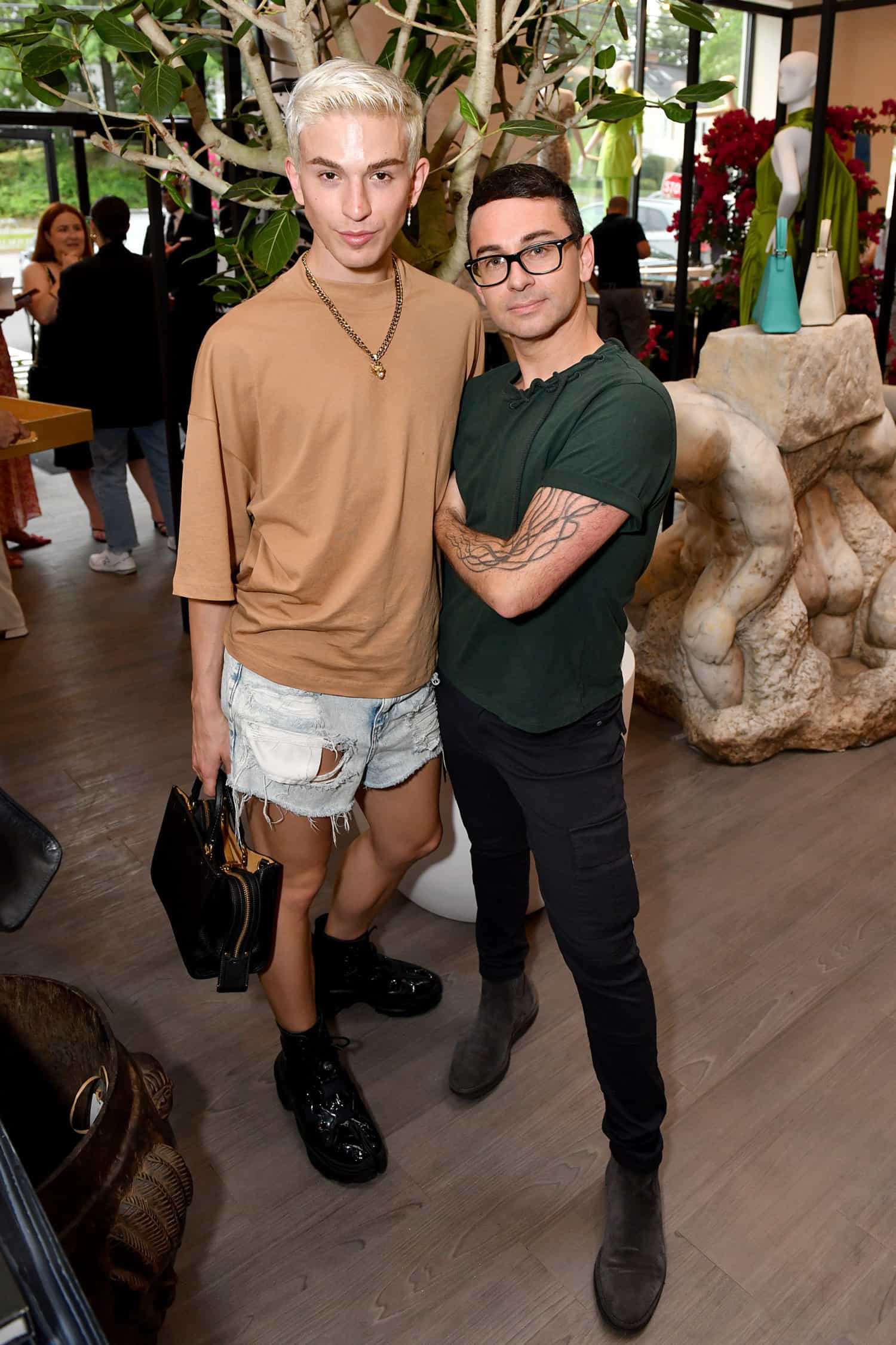 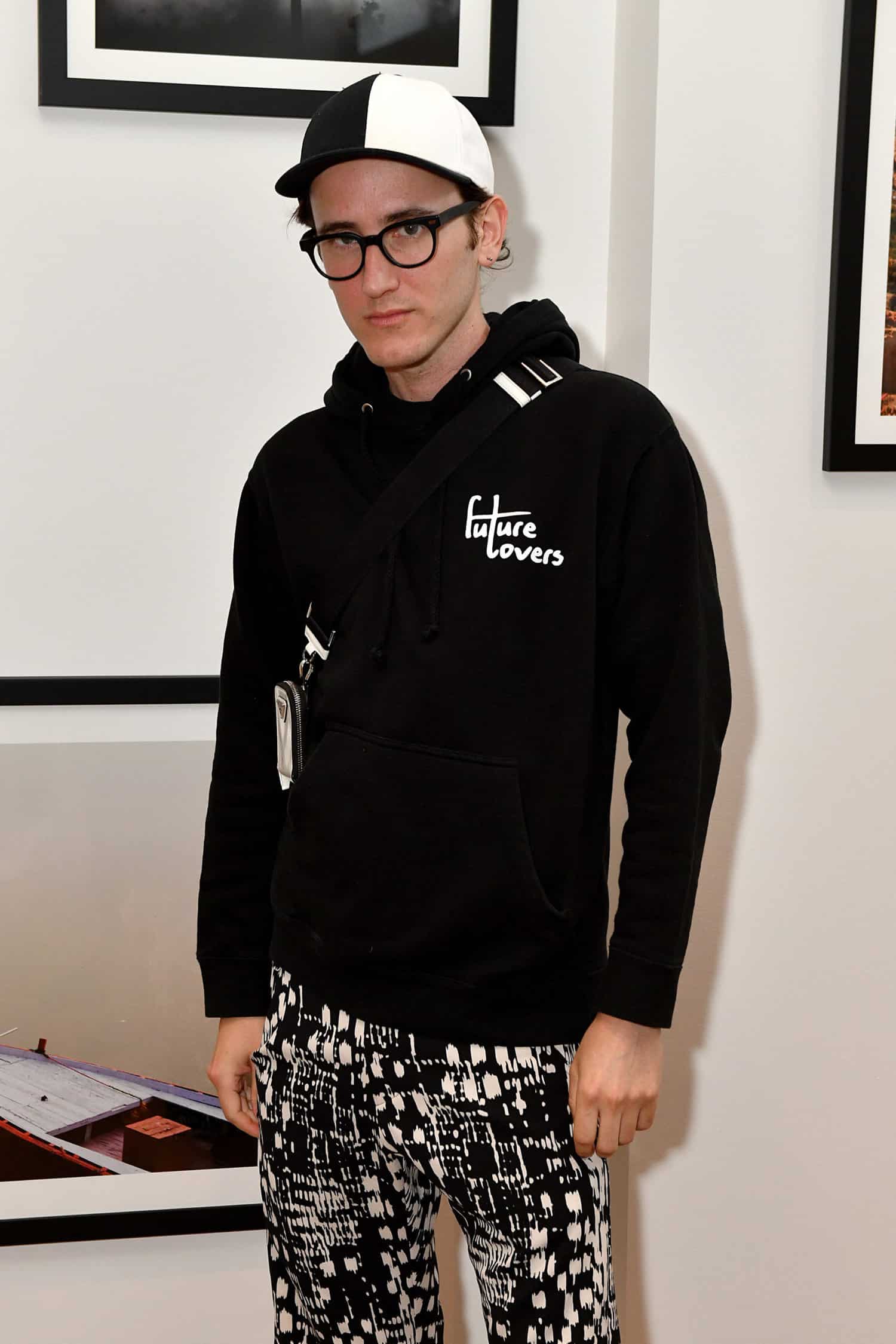 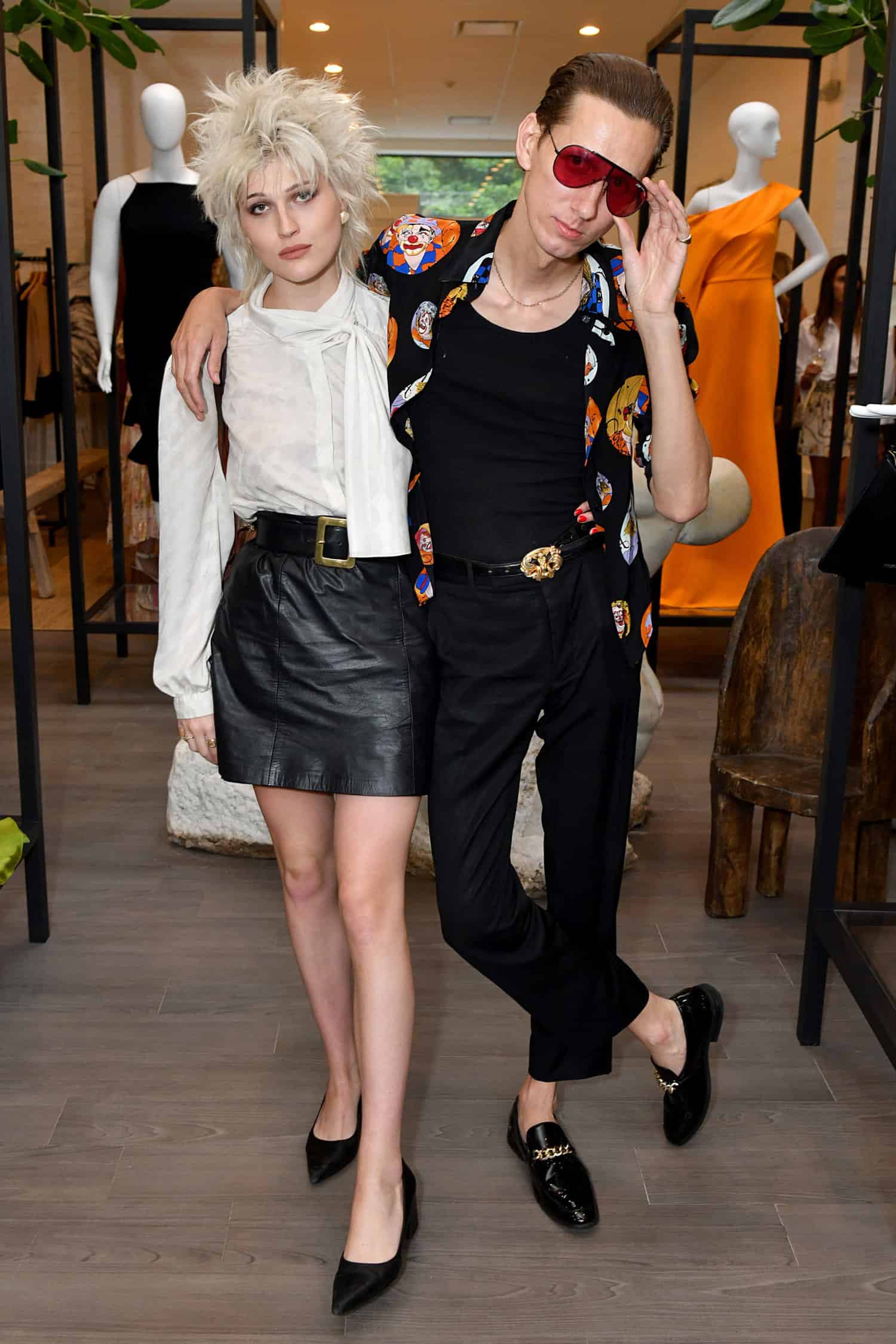 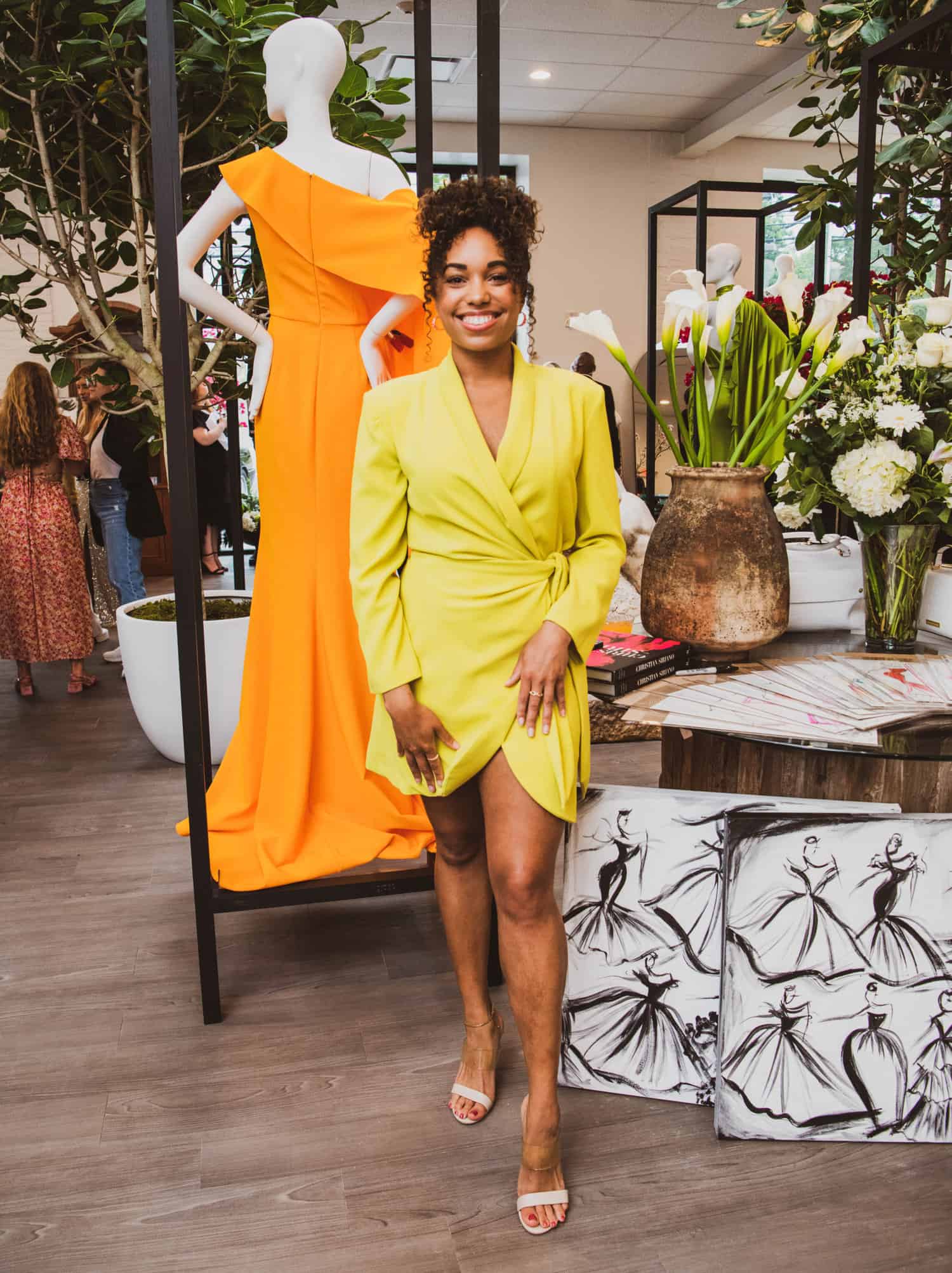 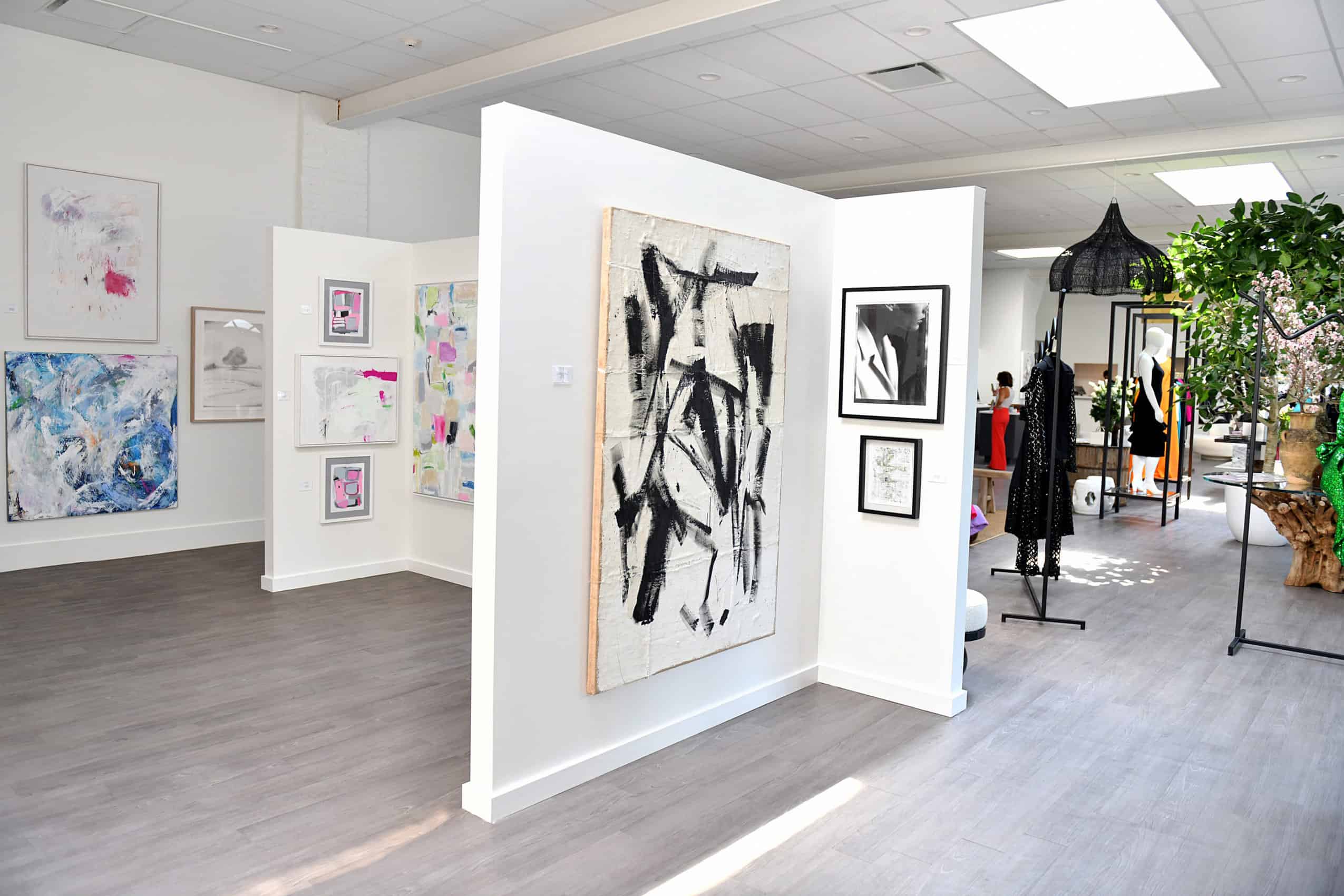 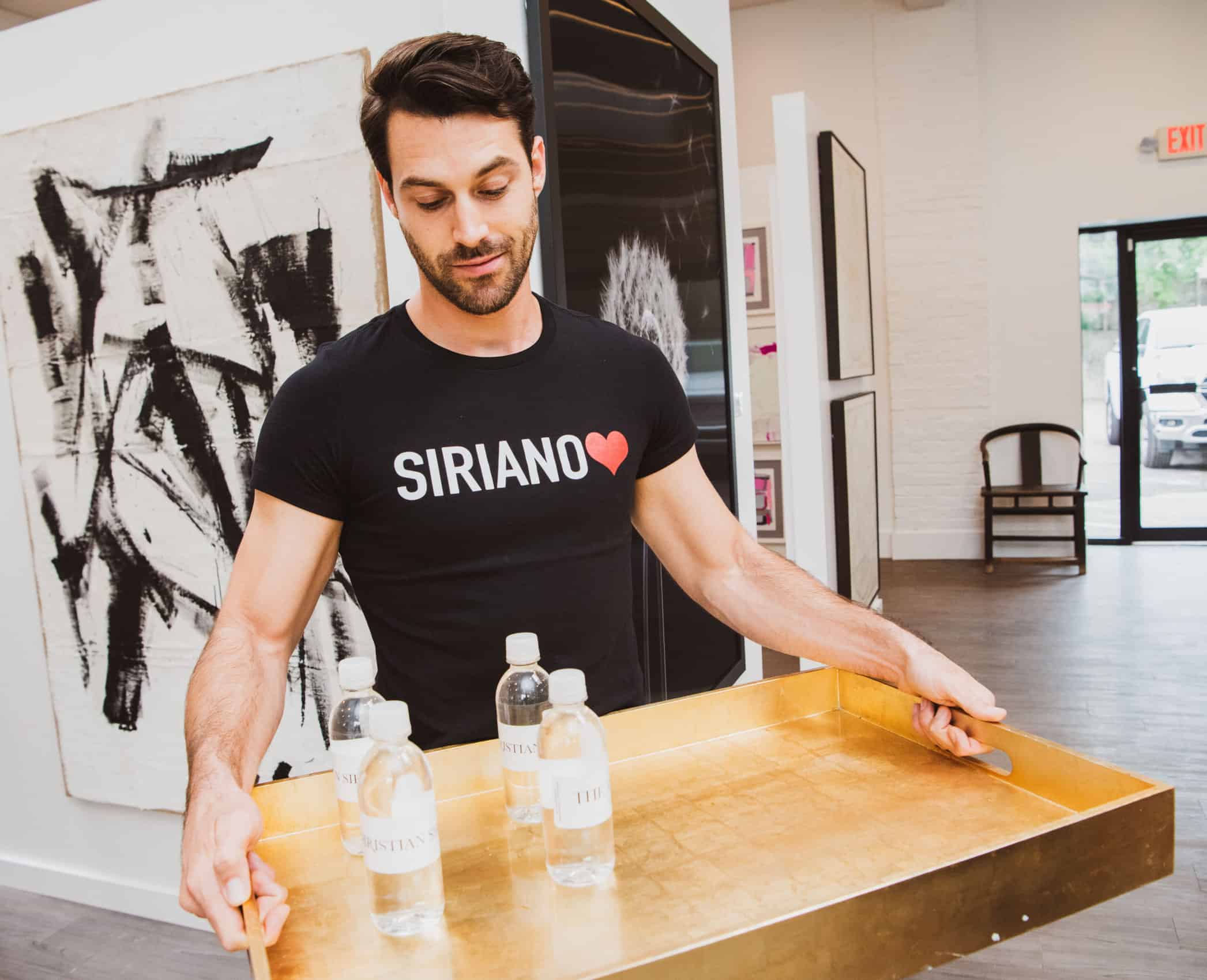 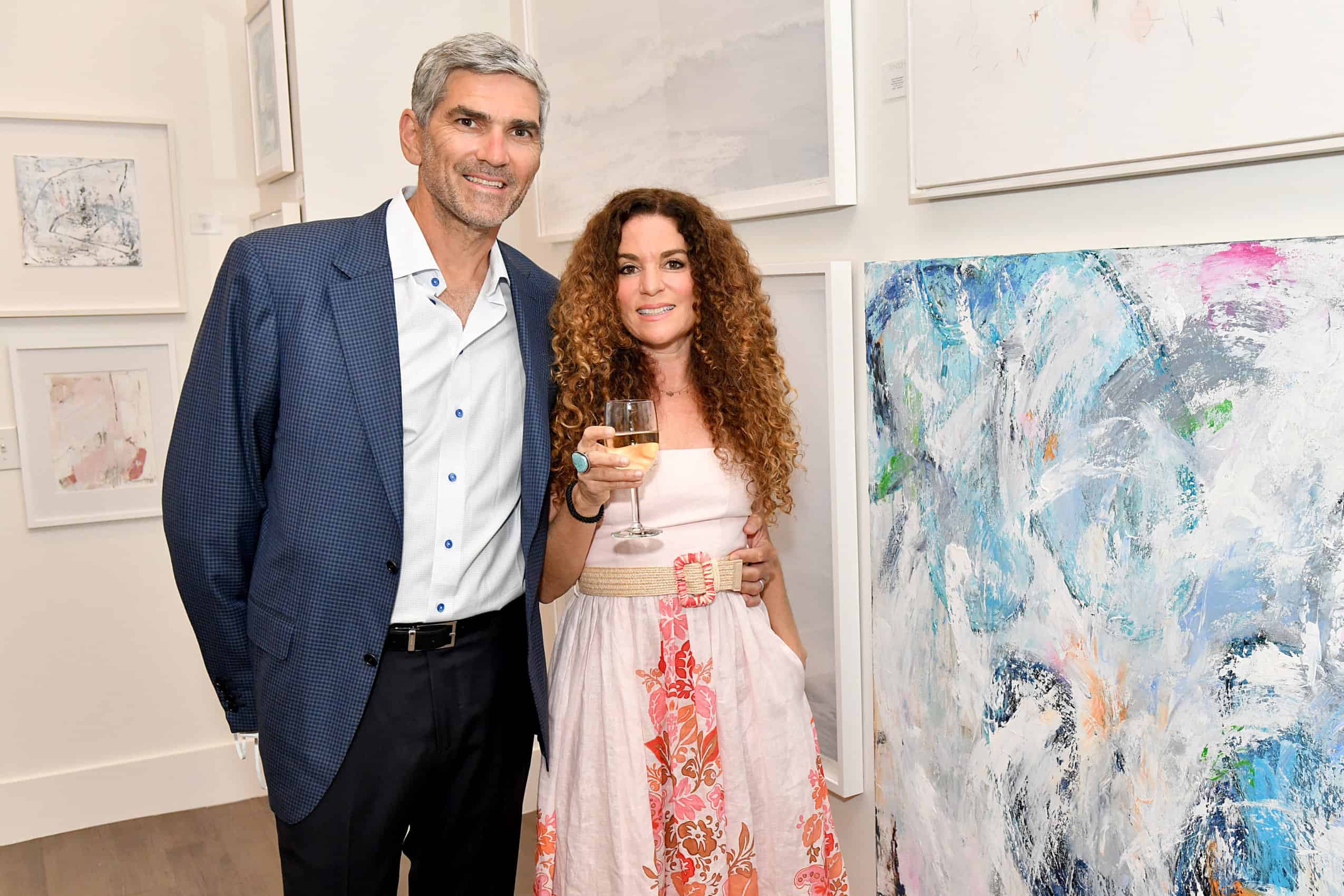 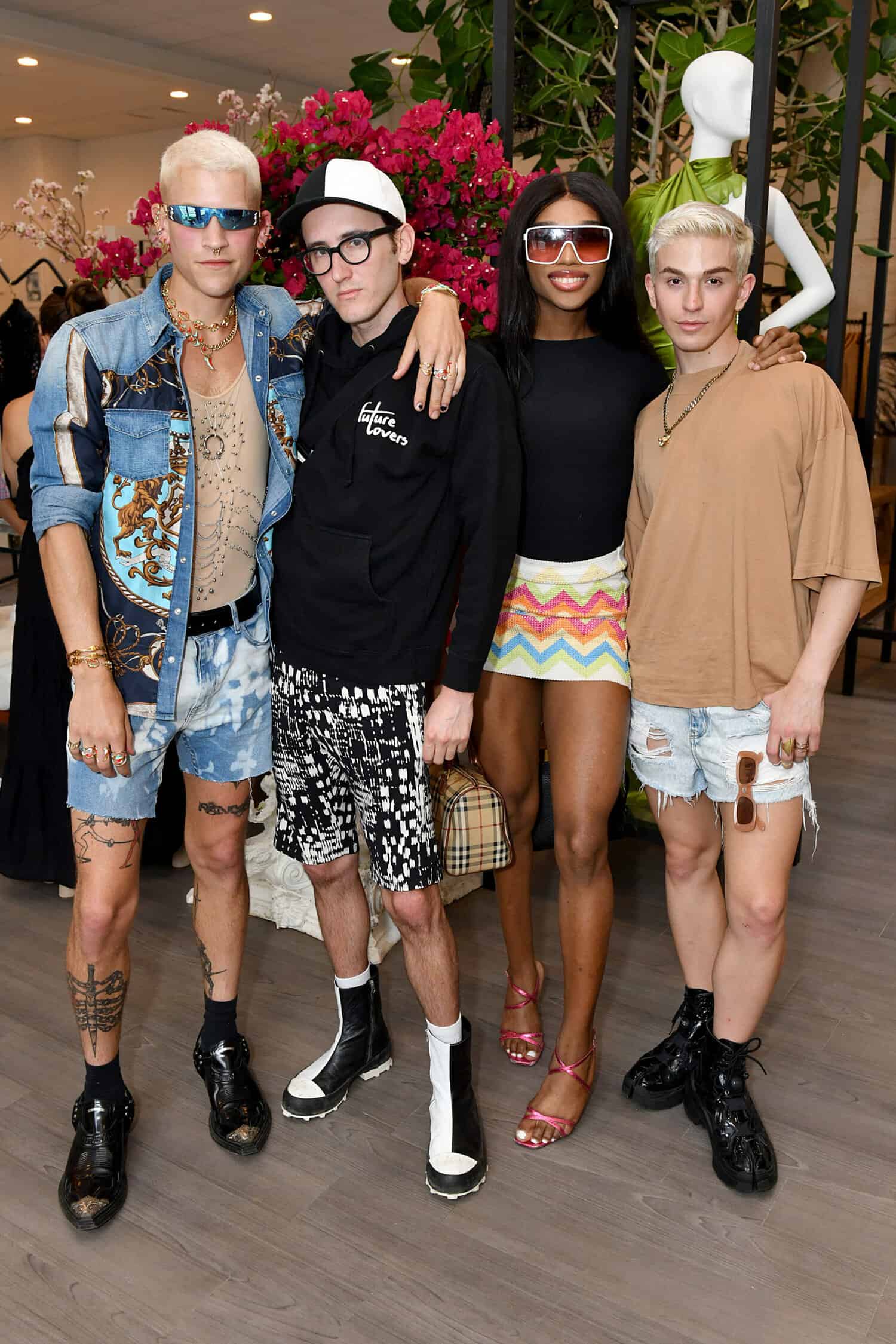 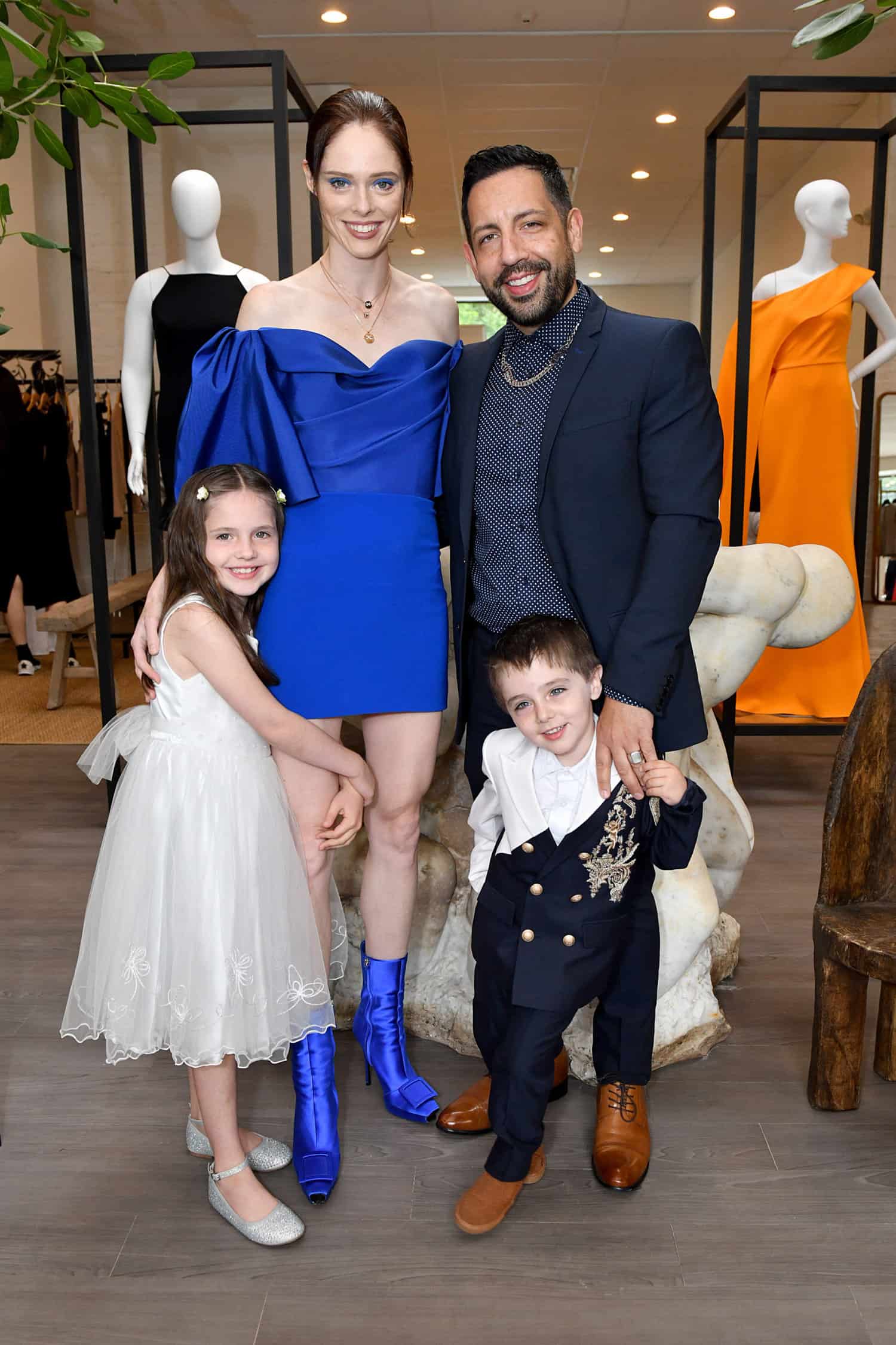 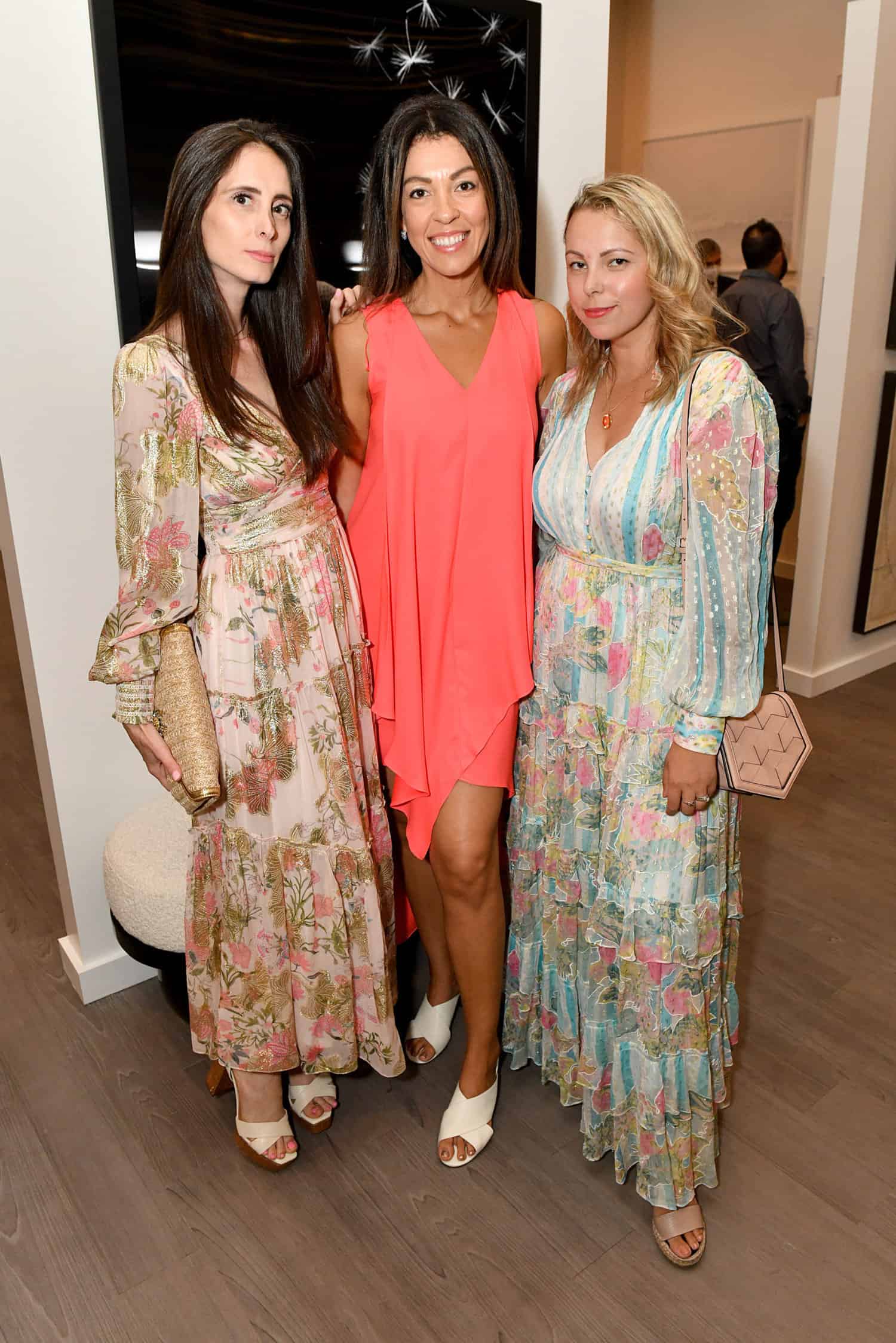 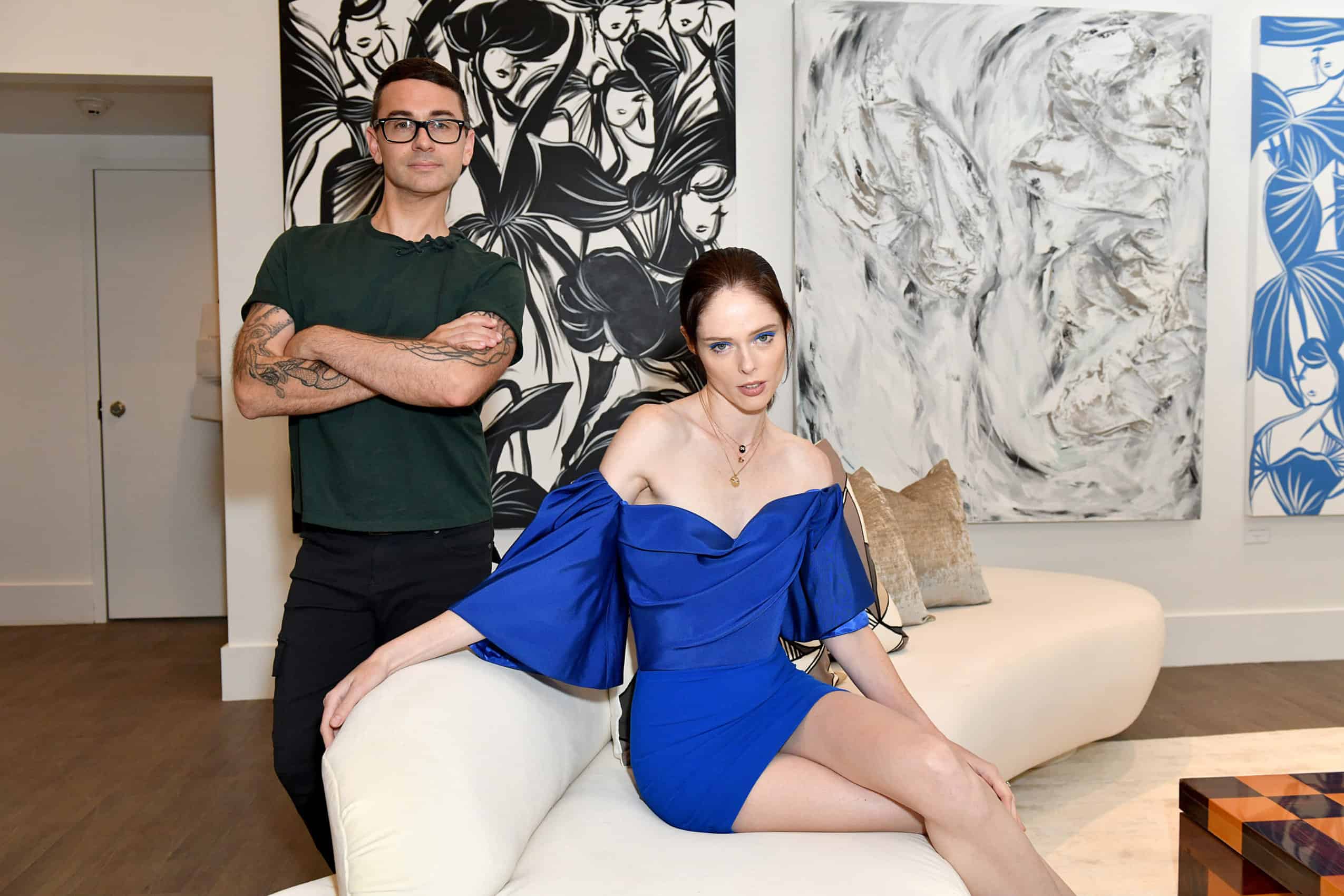 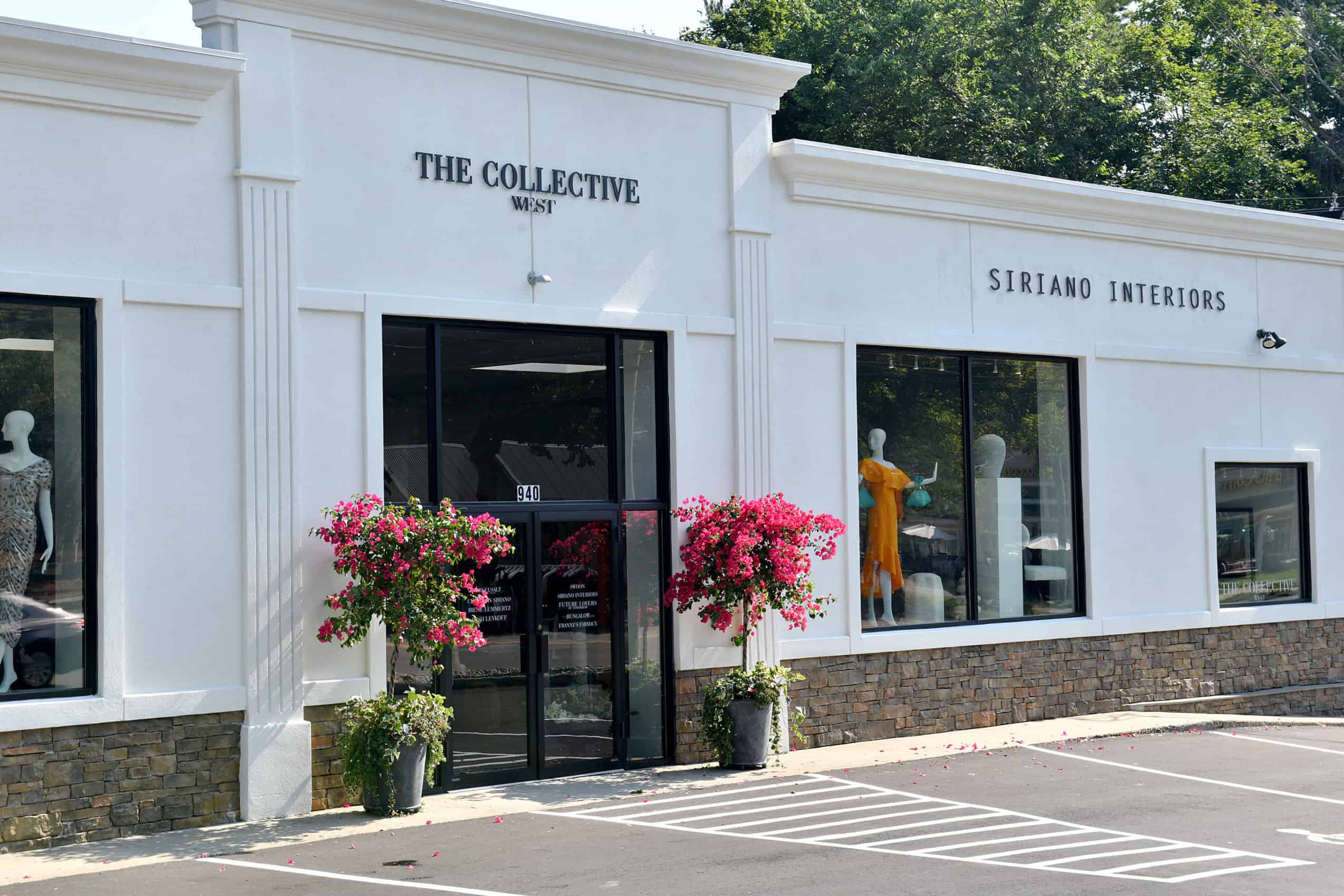 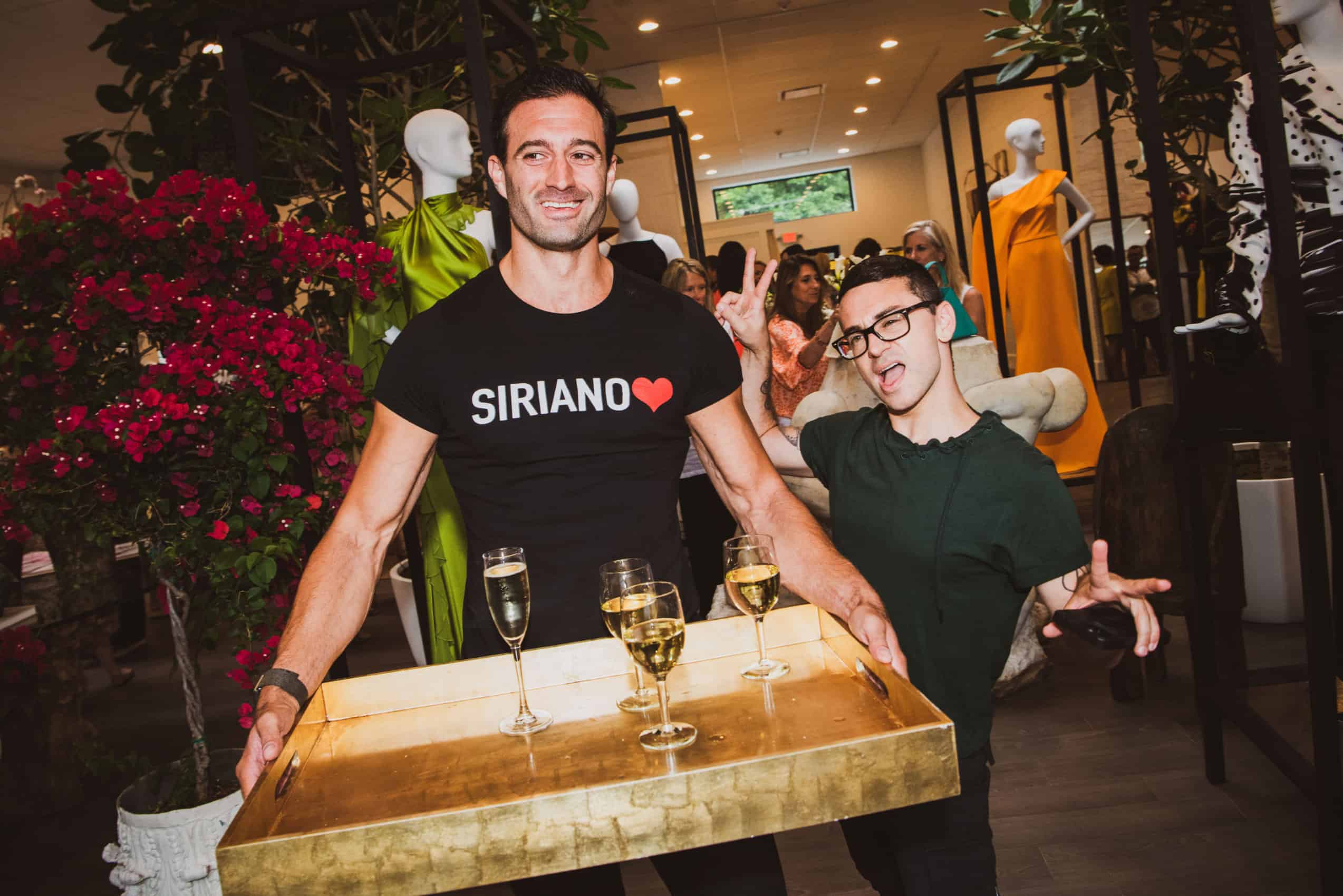 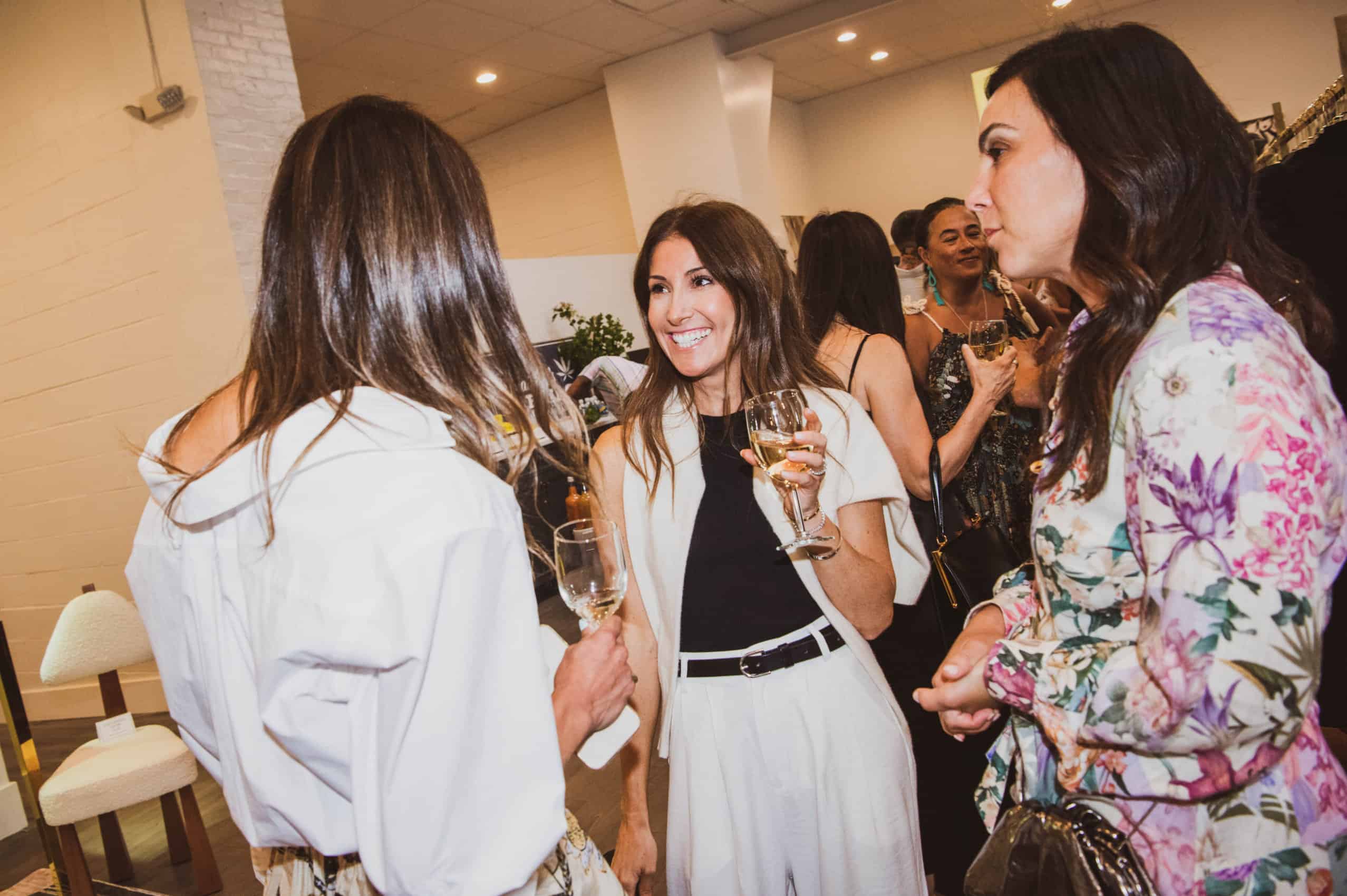 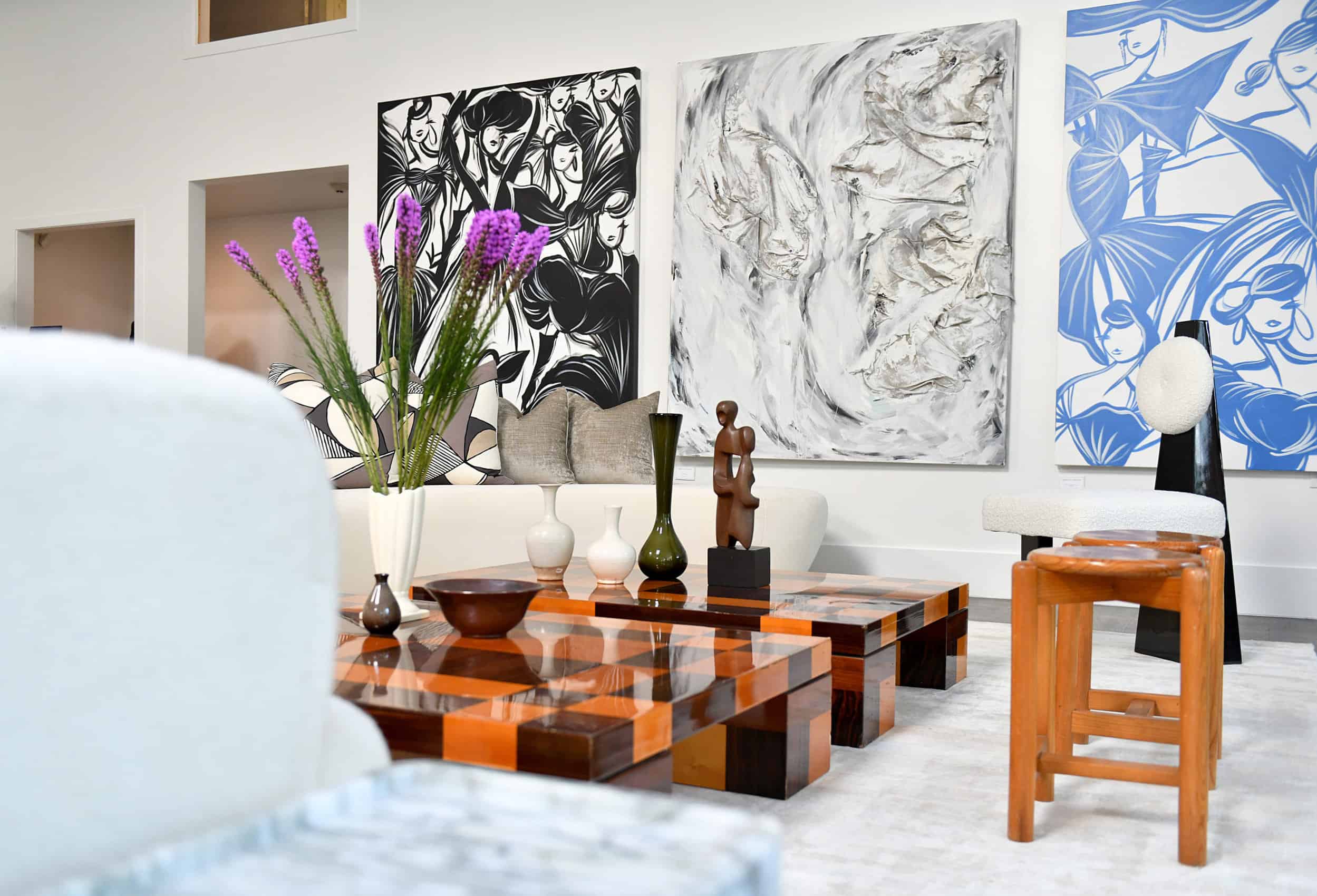