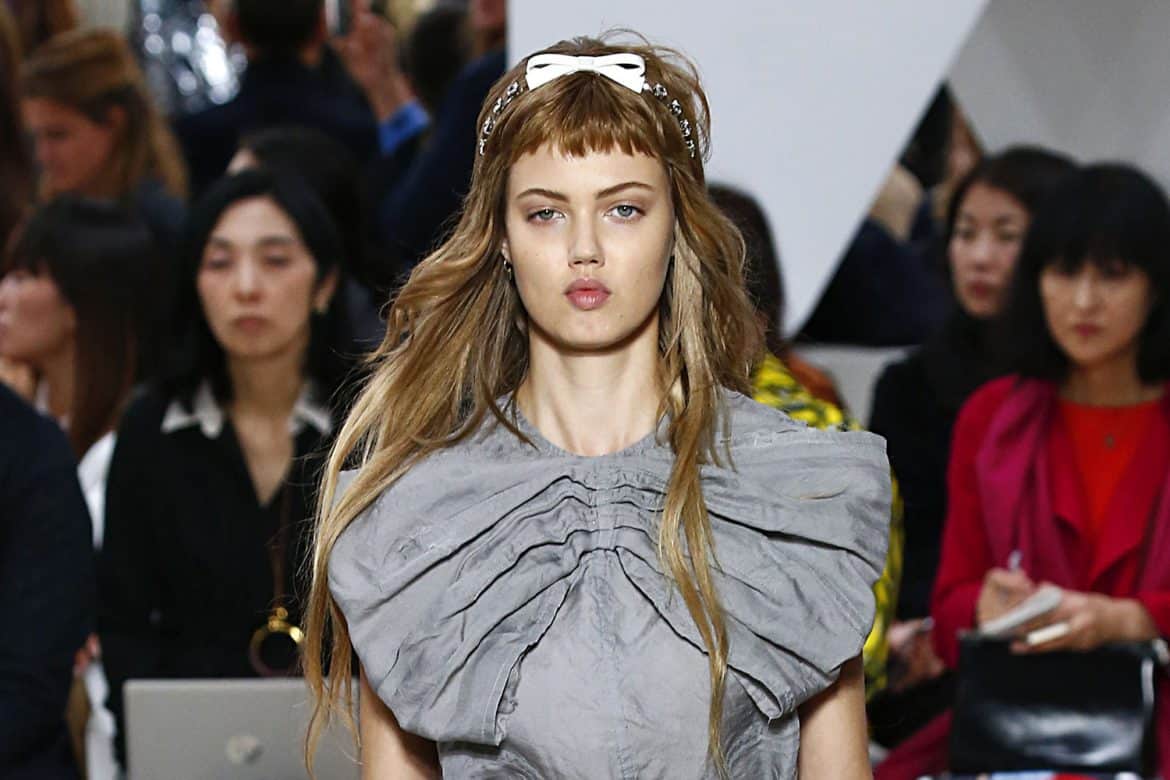 2. Nathan Lump, current editor-in-chief of Travel & Leisure, has announced that he will exit the position at the end of the year.

3. Louise Trotter has been named the new creative director for Lacoste. You can read more about her appointment, here.

4. Margherita Maccapani Missoni has been appointed creative director of M Missoni. Click here to read more about this story.

5. Ruthie Friedlander, director of special projects at InStyle, has left the magazine.

7. Darline Jean has joined Essence magazine as chief digital officer, a new position at the publication.

9. Charles Leung has been named CEO of the LVMH-owned jeweler Fred.

10. Herbert Hofmann has been named the first ever creative director, commerce, for Highsnobiety.

13. Avrielle Gallipoli has left her position as a manager at L&Co.

15. Malinda Torres has joined HL Group as a senior manager on the beauty team.

16. Kia D. Goosby has been promoted to associate market editor for Elle magazine. Her previous role, fashion market assistant, has been filled by Rosie Jarman.

17. Marissa Rosenblum has joined Refinery29 as senior commerce director. She was previously vice president of content at Barneys New York.

18. AZIONE has hired Sarah Montalto as vice president of its L.A. office. She was previously with Linda Gaunt Communications.

Beyoncé Wore an Off-White Look Straight From the Runway