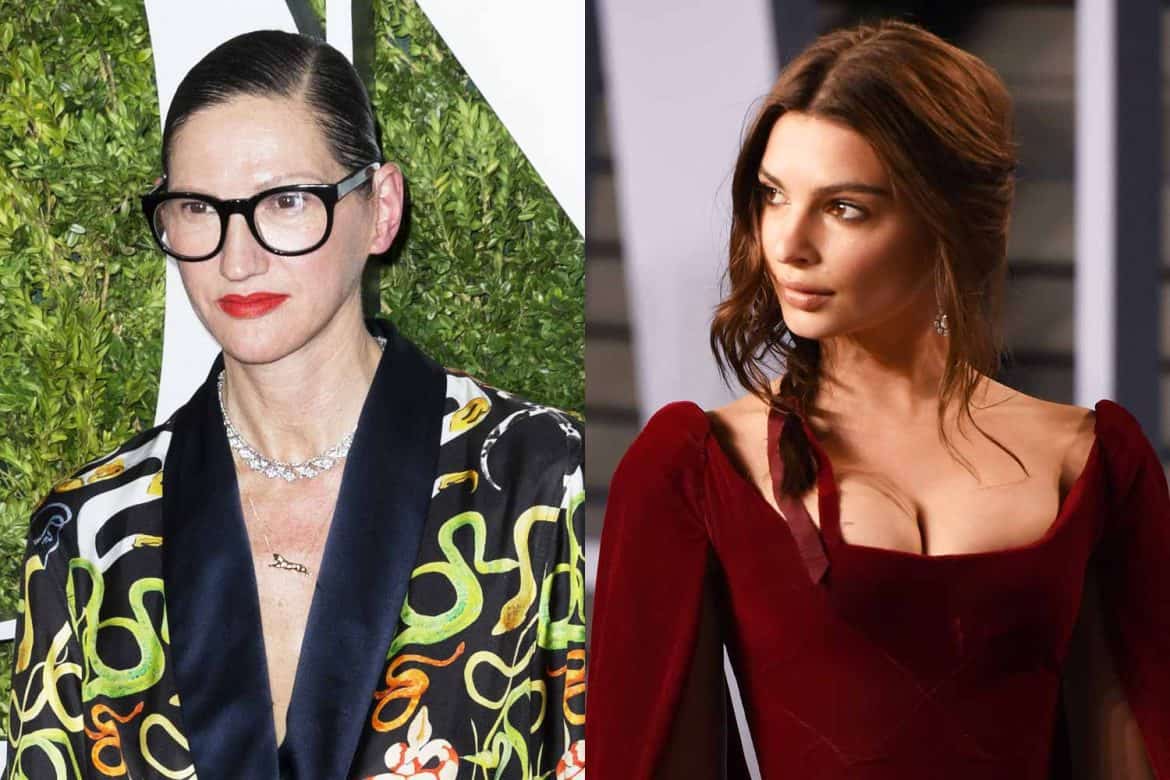 Jenna Lyons Gets a New Job (WWD)
After Jenna Lyons left J.Crew in 2017, she told WWD that the intensity and speed of fashion in the digital age made the idea of starting her own brand unappealing. Her new job, however, is all digital. Although she is not designing her own collection, Lyons has formed a partnership with Turner Entertainment to build an omnichannel lifestyle brand, marrying content and commerce in a weekly unscripted lifestyle series and a daily curated social and direct-to-consumer platform launching in 2019. Looks like all her time off reignited her desire to go go go!

Emily Ratajkowski Explains Single-Payer Health Care (Vogue)
Hey, whatever it takes to get people to listen and understand, right?

Jonah Hill Teases Collab With Adidas
Hill took to Instagram this weekend to tease a new collaboration with Adidas. He didn’t say exactly what the collaboration would be, only that something”fun” would be forthcoming. Naturally, he was wearing Adidas sneakers in the post, so maybe it is a sneaker collab? Perhaps something inspired by his new movie (and directorial debut) Mid90s, which focuses on a group of young skate punks living in LA in, you guessed it, the mid ’90s.

How Much Money Celebrity Stylists Actually Make (Business of Fashion)
The life of a celebrity stylist is not nearly as glamorous as you might expect. Top tier stylists only receive about $500 per look and are expected to cover all associated costs, including transportation of said looks, which can eat up a substantial amount of money. “What nobody tells you when you’re fighting to make it is that it never gets easier,” said stylist Chris Horan. “No matter how successful I get, it’s always going to be this crazy grind with unpredictable hours and unending stress.”

Saks Fifth Avenue Files $55 Million Countersuit Against Cartier (Business of Fashion)
Last week, Cartier filed a suit against Saks Fifth Avenue over the store’s plan to move Cartier’s shop from it’s current ground-floor location into the basement, as part of a $250 million store-wide renovation. Now, Saks Fifth Avenue is countersuing for $55 million. The department store claims it offered Cartier a “prime location” in the Vault and “other locations on the main floor,” but that “for reasons that remain a mystery, Cartier declined” and “for reasons that are even more difficult to fathom,” it has refused to vacate the store. 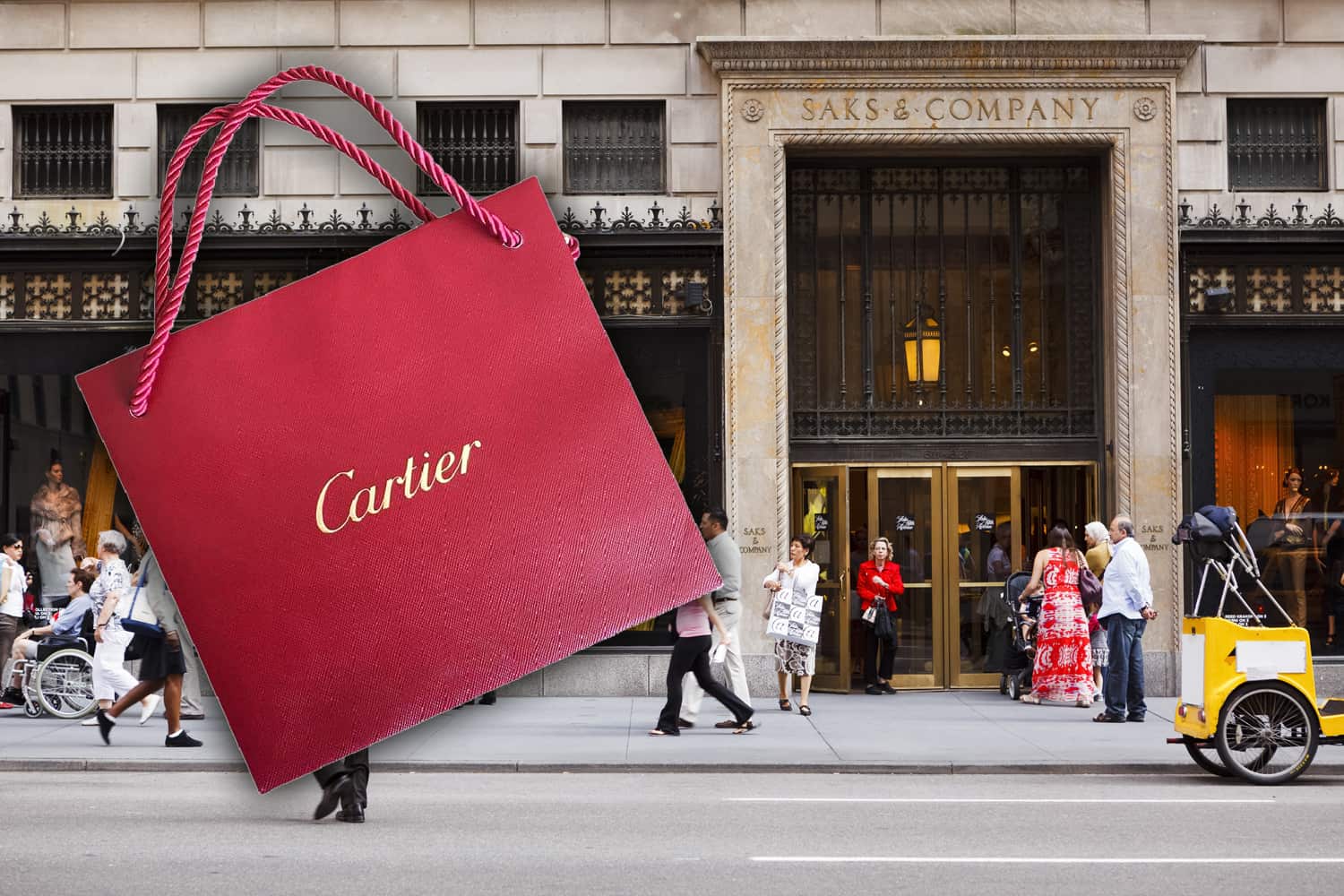 Baccarat Celebrated Designer, Ines Di Santo at New York Bridal Fashion Week
A packed crowd hit the Baccarat boutique on Madison Avenue on Friday night to celebrate Di Santo’s latest collection, which was shown earlier downtown. Celeste Greenberg spun for a crowd of influencers, wedding planners, and brides-to-be who arrived to the event via a double-decker bus. Beats an Uber any day. 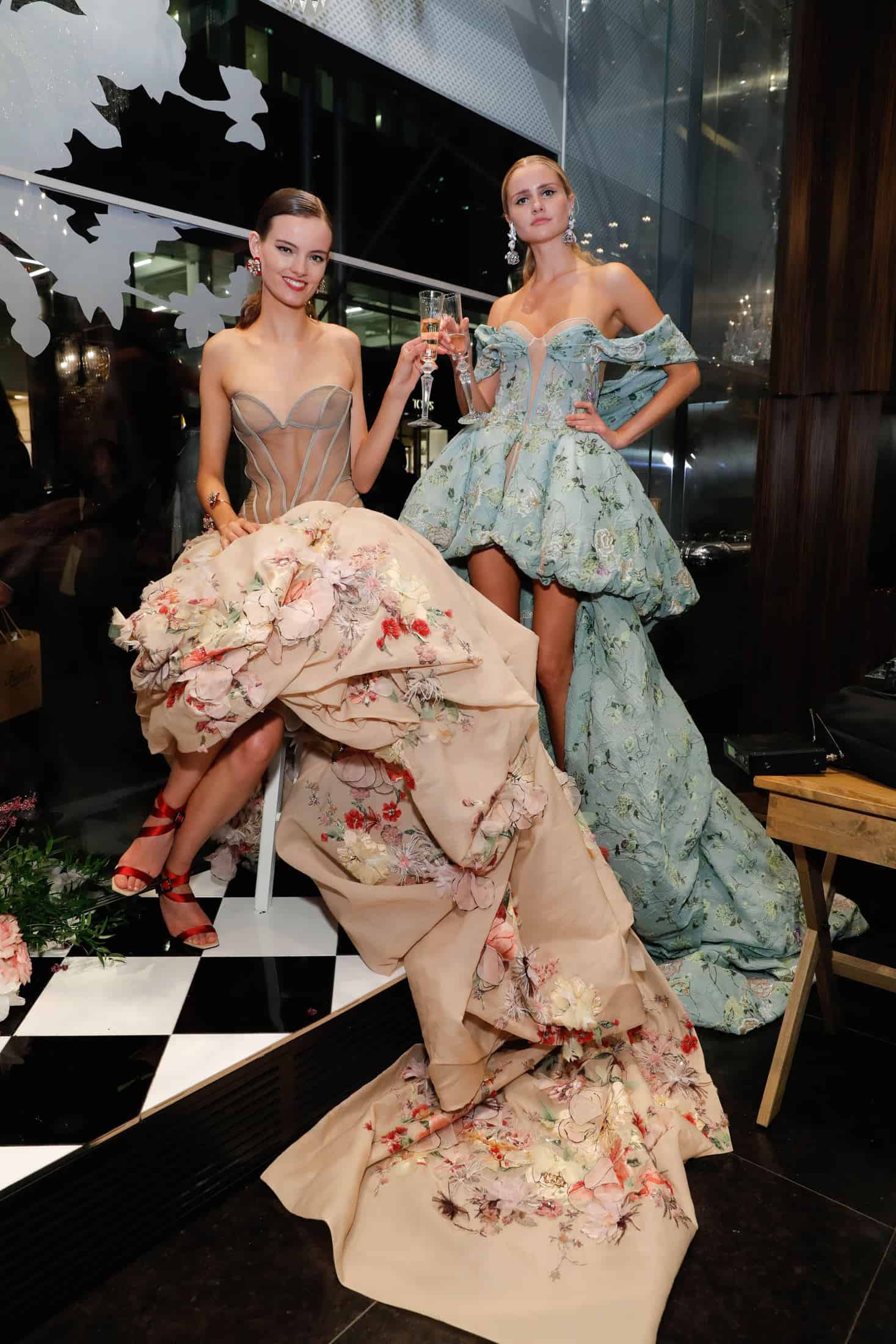 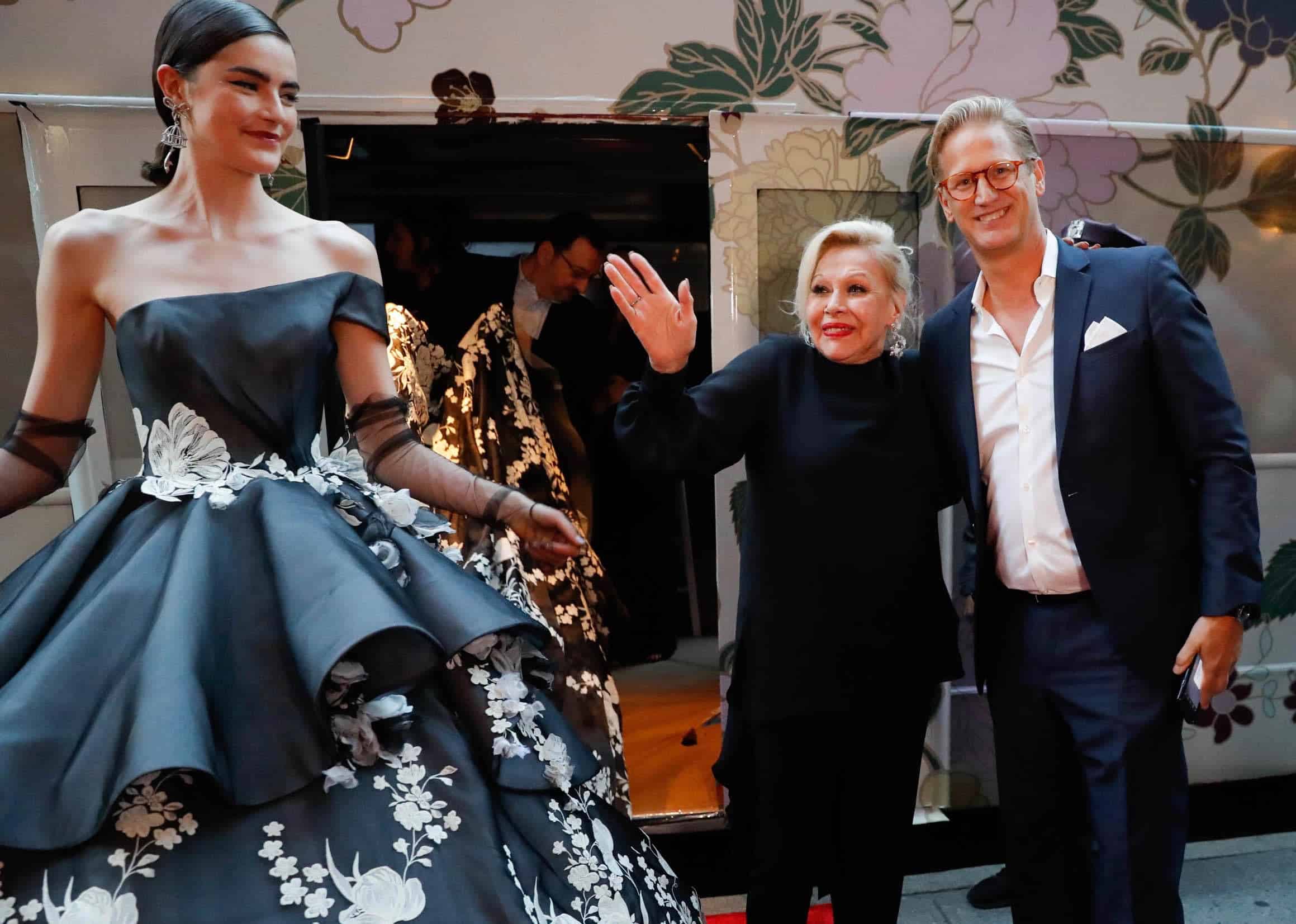 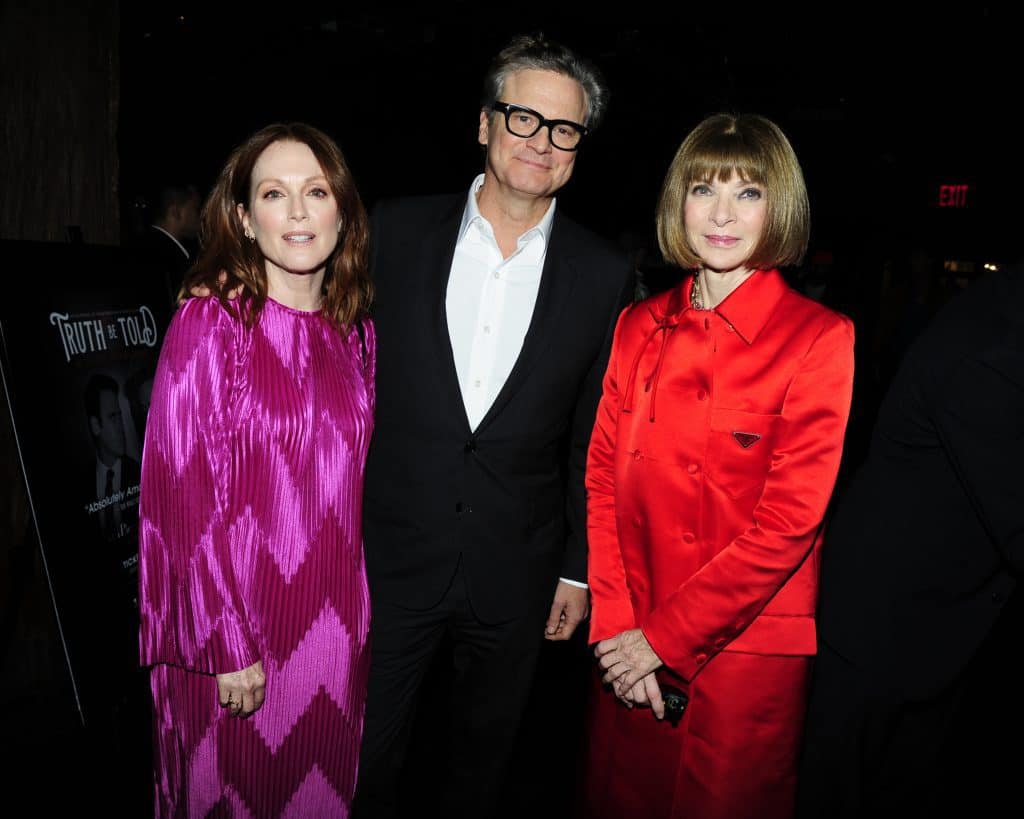 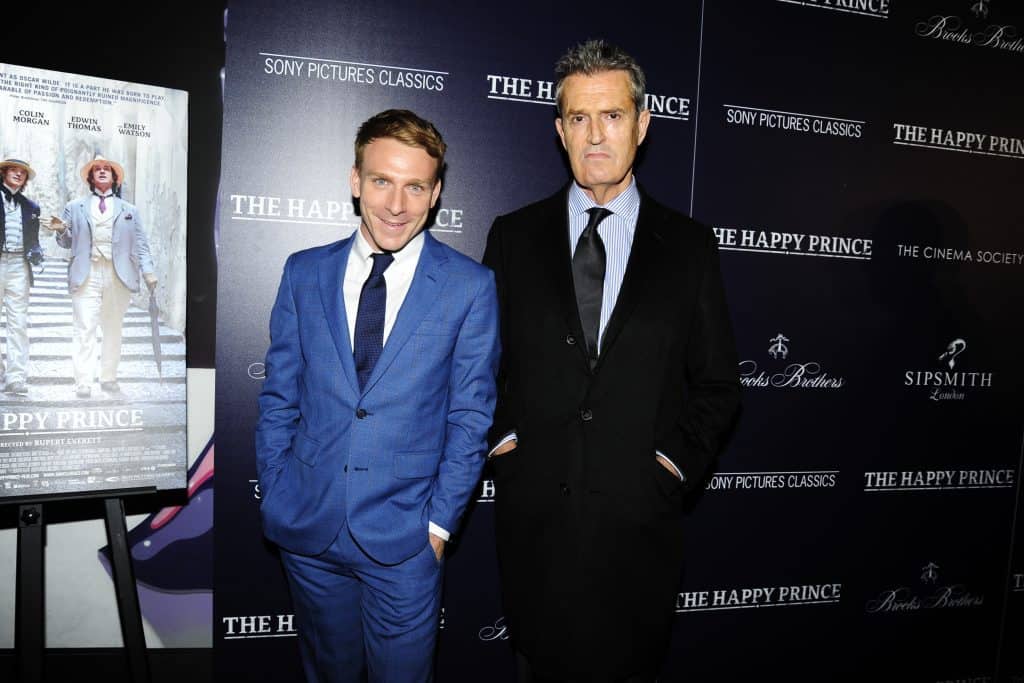 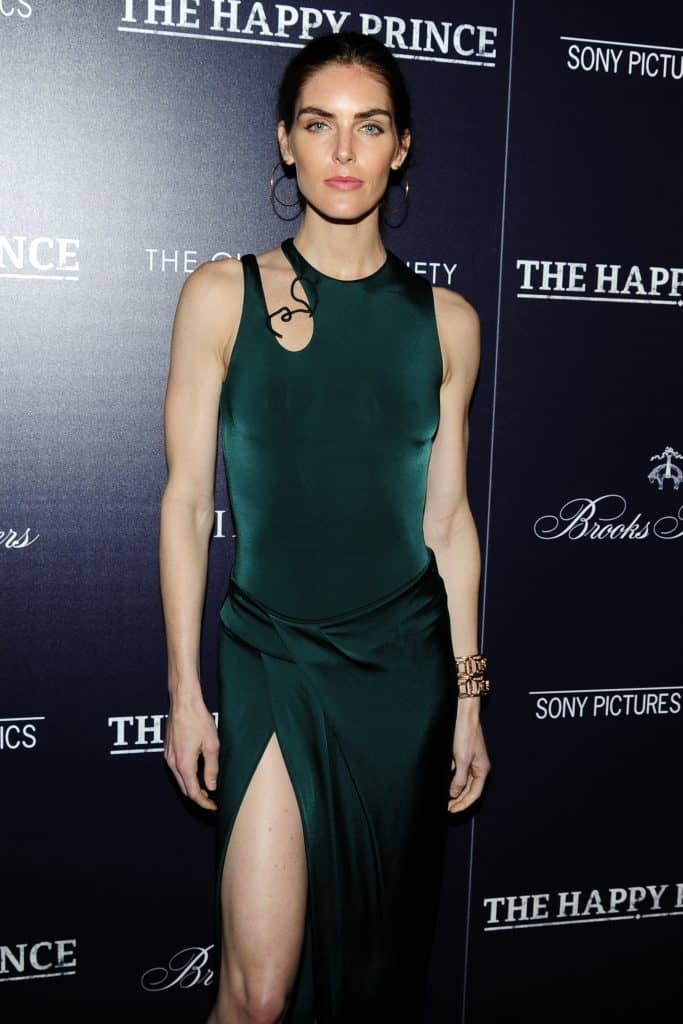 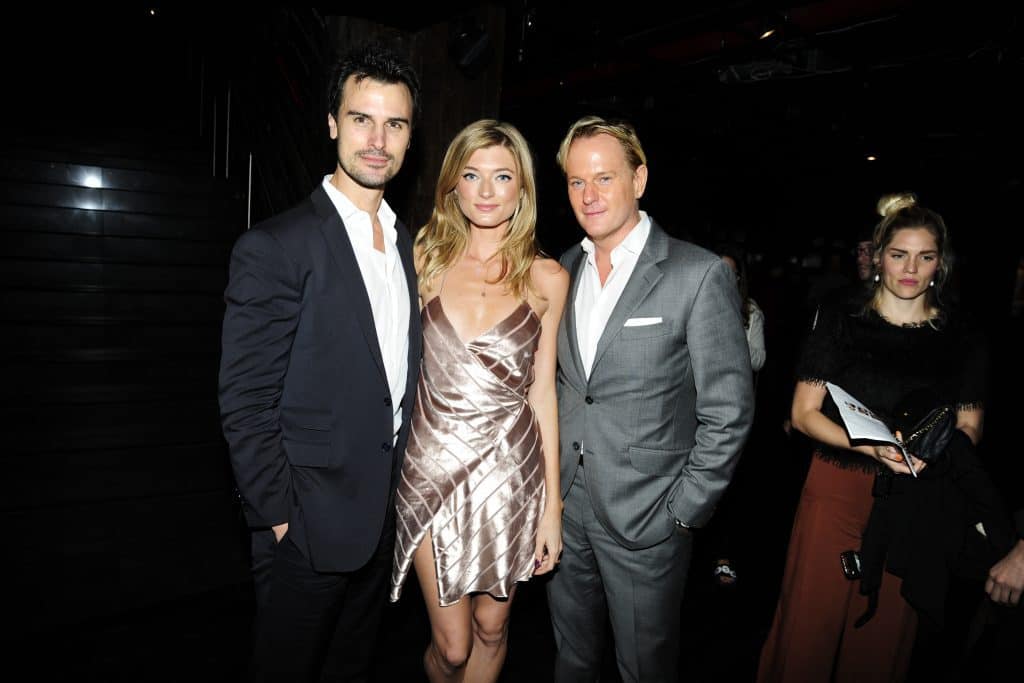