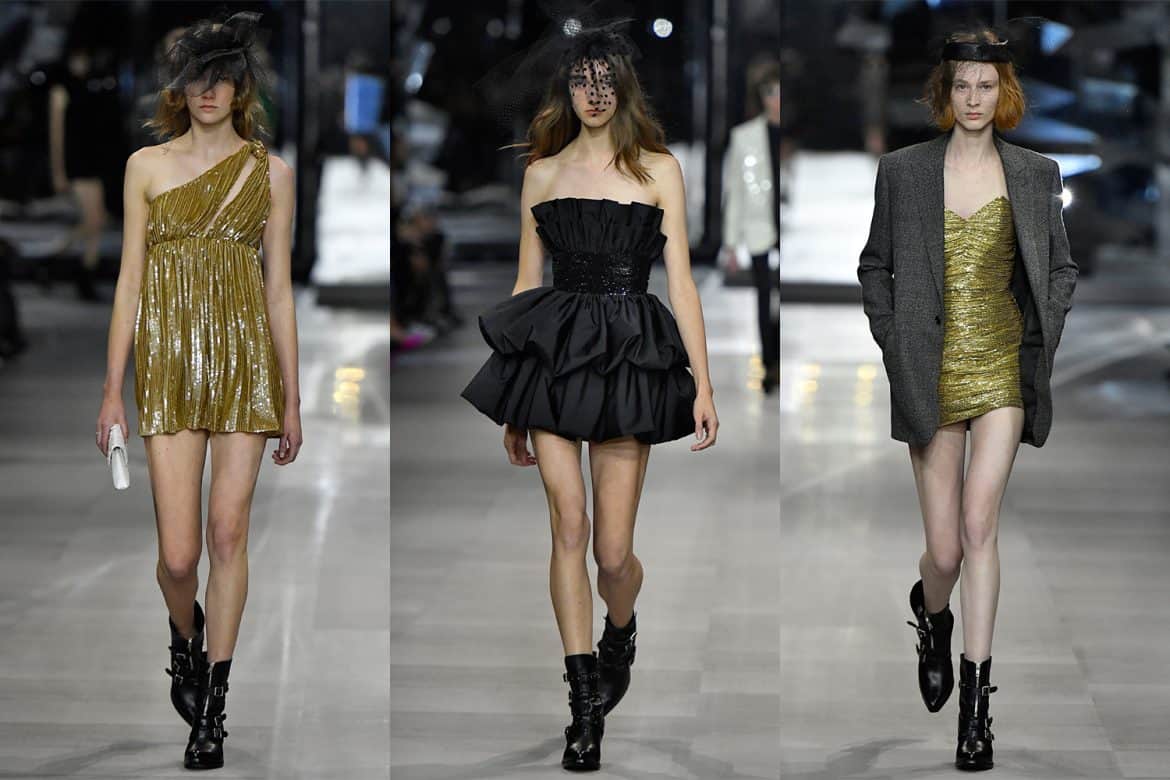 Hedi Slimane Blames Homophobia for Negative Celine Reviews  (WWD)
Hedi Slimane’s recent Celine show garnered quite a bit of criticism from fans and editors. The slinky outfits, narrow cuts, and short skirts were a far cry from the house codes set forth and by Simane’s much-beloved predecessor, Phoebe Philo. As he is wont to do, Slimane snapped back at the negative reviews, offering some criticisms of his own.

“The spirit of the show was light and joyful, but lightness and insouciance are being called into question these days. I’ve already been through this at Saint Laurent,” Slimane said via an email sent to journalist Loïc Prigent, which was shown on his television program 5 Minutes de Mode by Loïc Prigent. Characterizing the reactions to his debut as “staggering exaggerations of conservatism and puritanism,” Slimane added that his short skits depicted a “liberated and carefree” woman. 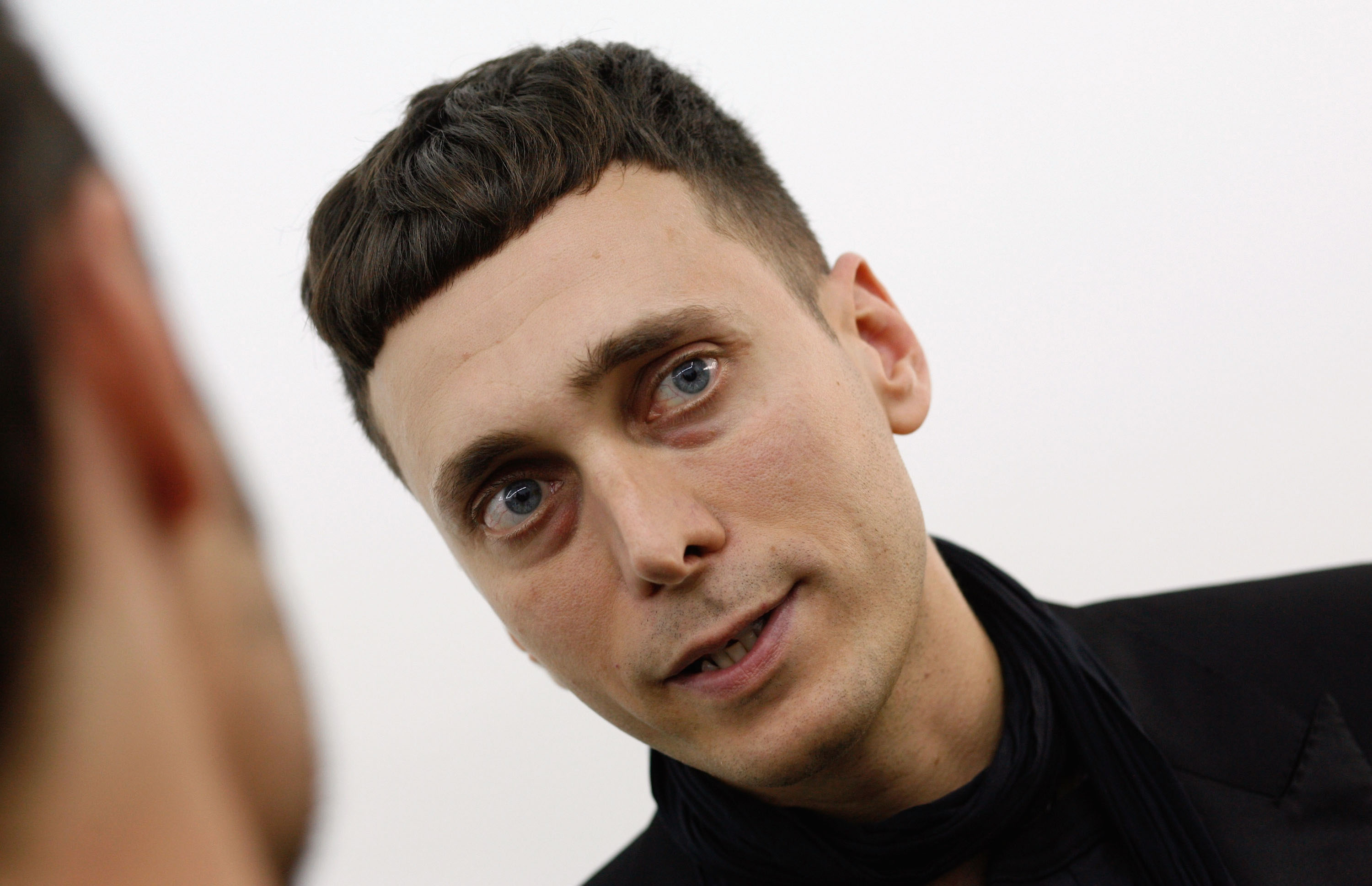 At one point, Slimane even went as far as to posit that the negative reactions to his collection, particularly those coming from Ameirca, were actually fueled by homophobia. “For some in America, I also have the poor taste of being a man who is succeeding a woman,” he said. “You could read into that a subtext of latent homophobia that is quite surprising. Is a man drawing women’s collections an issue?”

Lacoste Names a New Creative Director (Vogue)
French heritage label Lacoste has named Louise Trotter as its new creative director. She is the first woman to hold the position in the brand’s 85-year history. “We are very happy to welcome Louise,” said Thierry Guibert, president of Lacoste Group. “Her visionary approach on lines and materials, as well as her expertise in creating highly technical pieces will be real assets to strengthen the positioning of our collections.” Trotter’s first collection will be for Fall 2019. 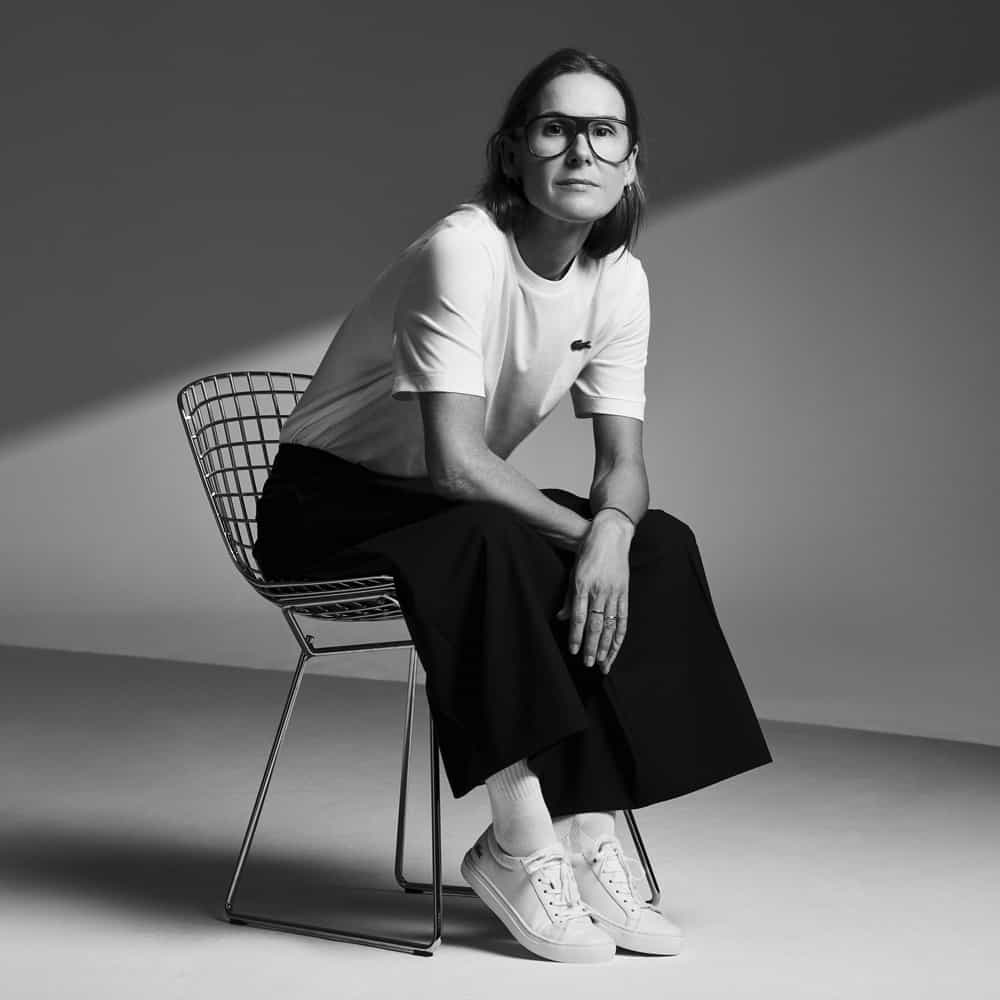 Gisele Bündchen Almost Ran Away From a McQueen Show (Harper’s Bazaar)
It was a 1998 Alexander McQueen fashion show that kicked-off Gisele Bündchen’s career, but that pivotal moment in fashion history almost didn’t happen. The model, then only 18, was uncomfortable when she found out she had to walk the runway topless. Luckily, a makeup artist came to her rescue. “As soon as Val, the make-up artist, saw the situation, she said she would paint a top on me using white make-up,” Bündchen revealed in her new autobiography. “If Val hadn’t shown up then, I seriously doubt that I could have walked the runway.”

Hear Cara Delevingne Sing in New Burberry Fragrance Campaign
Today, Burberry officially launches its new fragrance, Her. The scent is meant to capture the attitude and spirit of a Londoner, and as such the brand has tapped a real London native to front the campaign: Cara Delevingne. The model not only stars in still images around the city, she also sings a rendition of “Maybe It’s Because I’m a Londoner.” Hear it for yourself, below:

Michael Kors’ Holiday Campaign Wants You to See and Be Seen
It may only be October, but Michael Kors is already getting in the holiday spirit. The brand’s new paparazzi-themed campaign dropped today, reminding us that the best part of the season are all those parties! 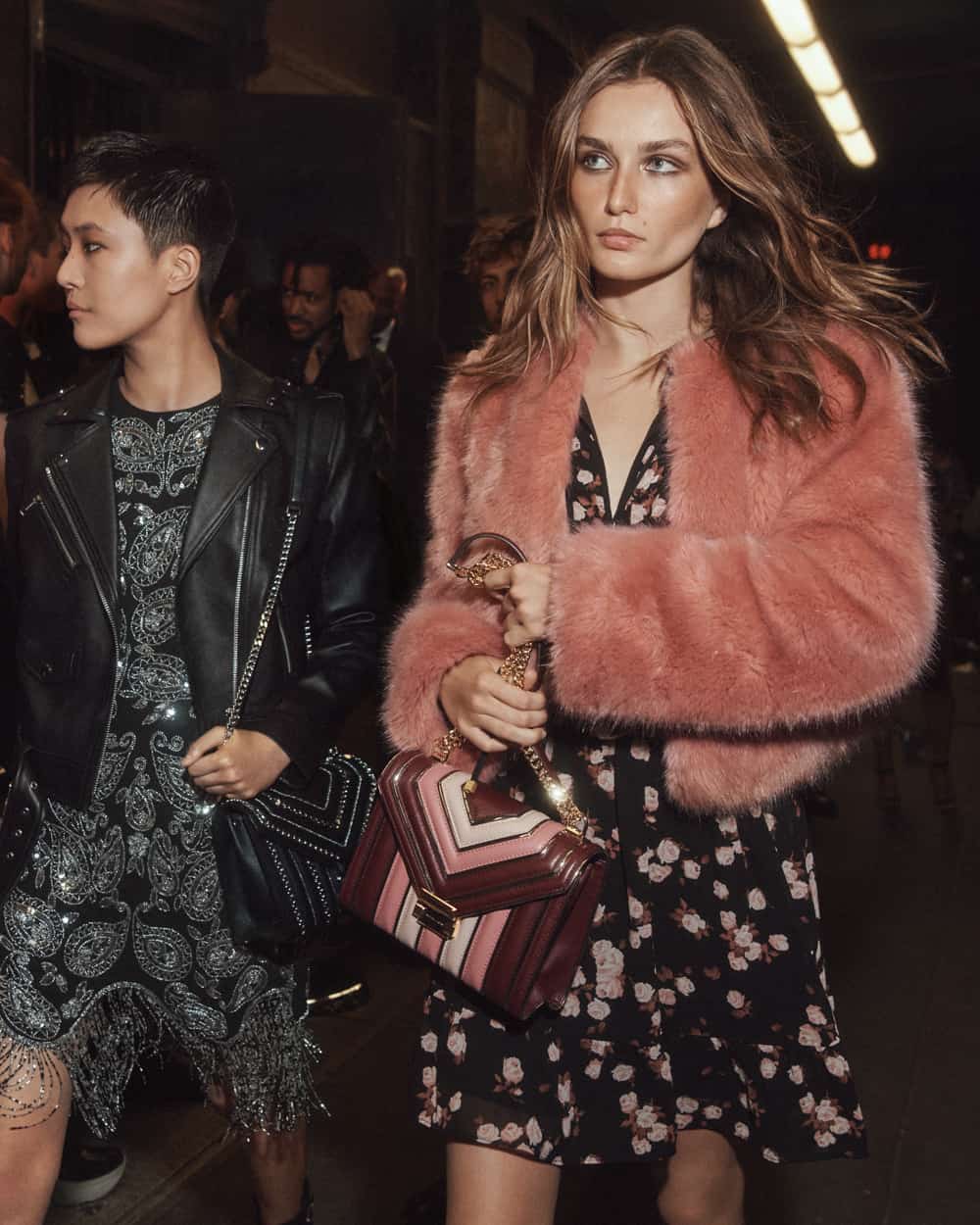 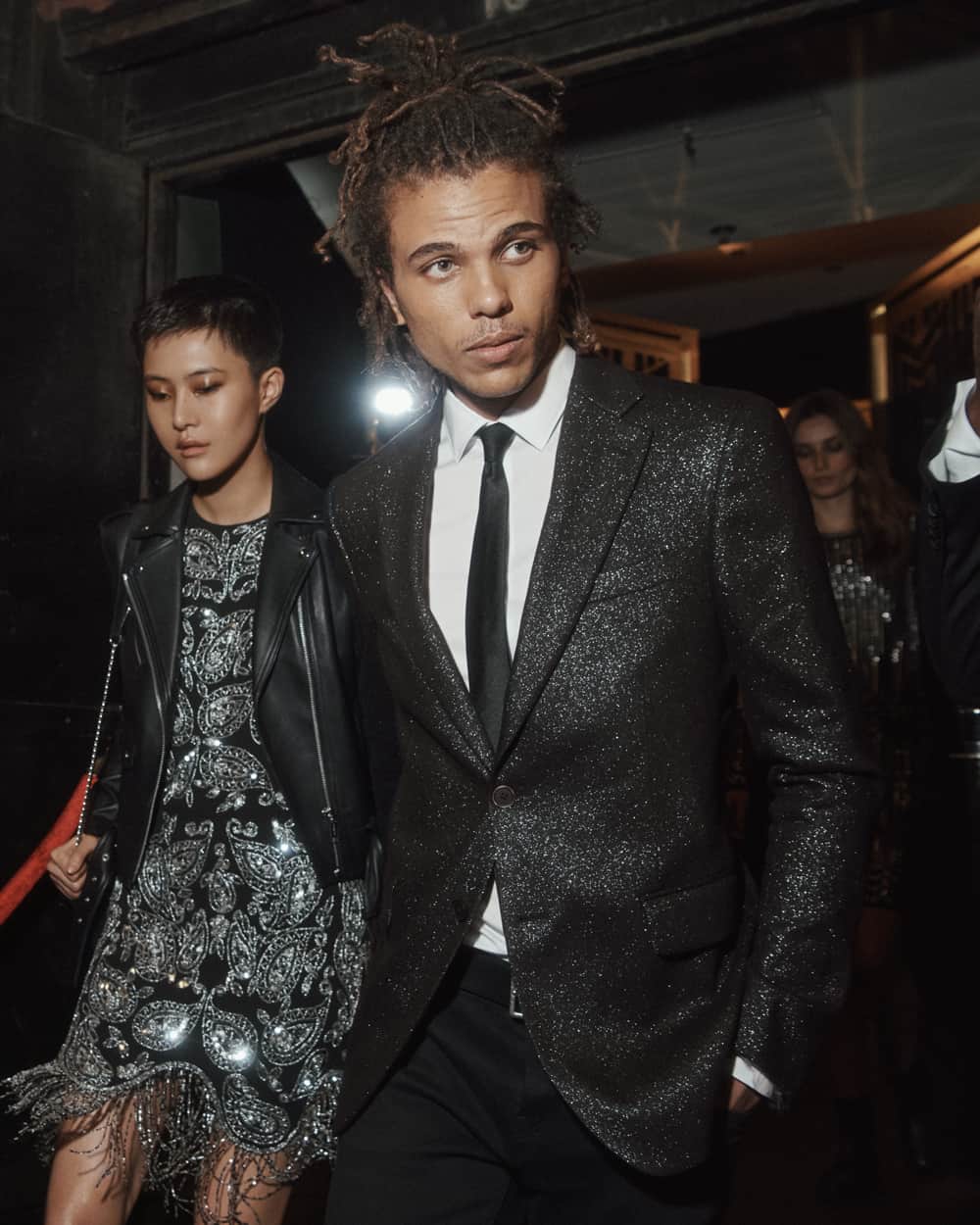 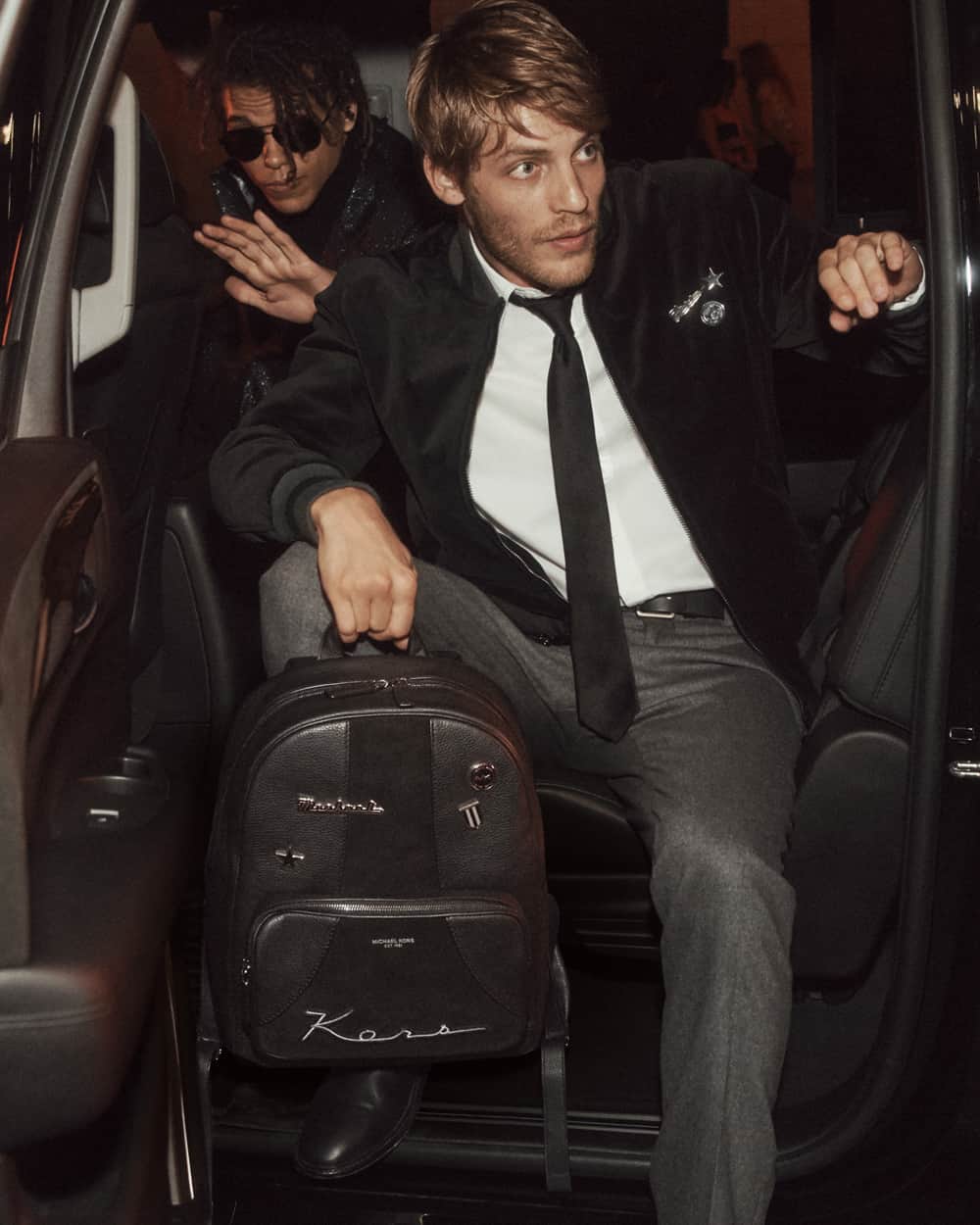 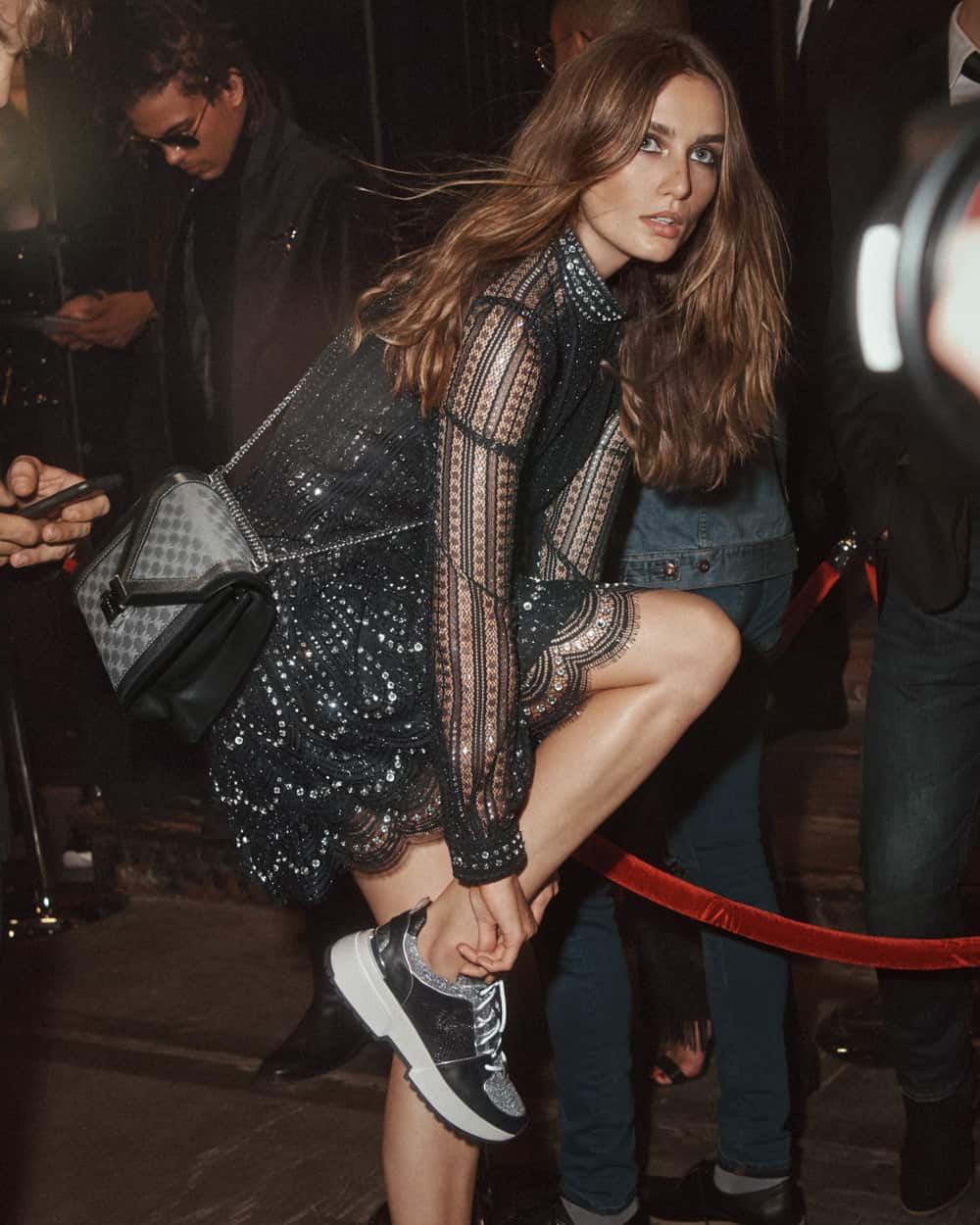