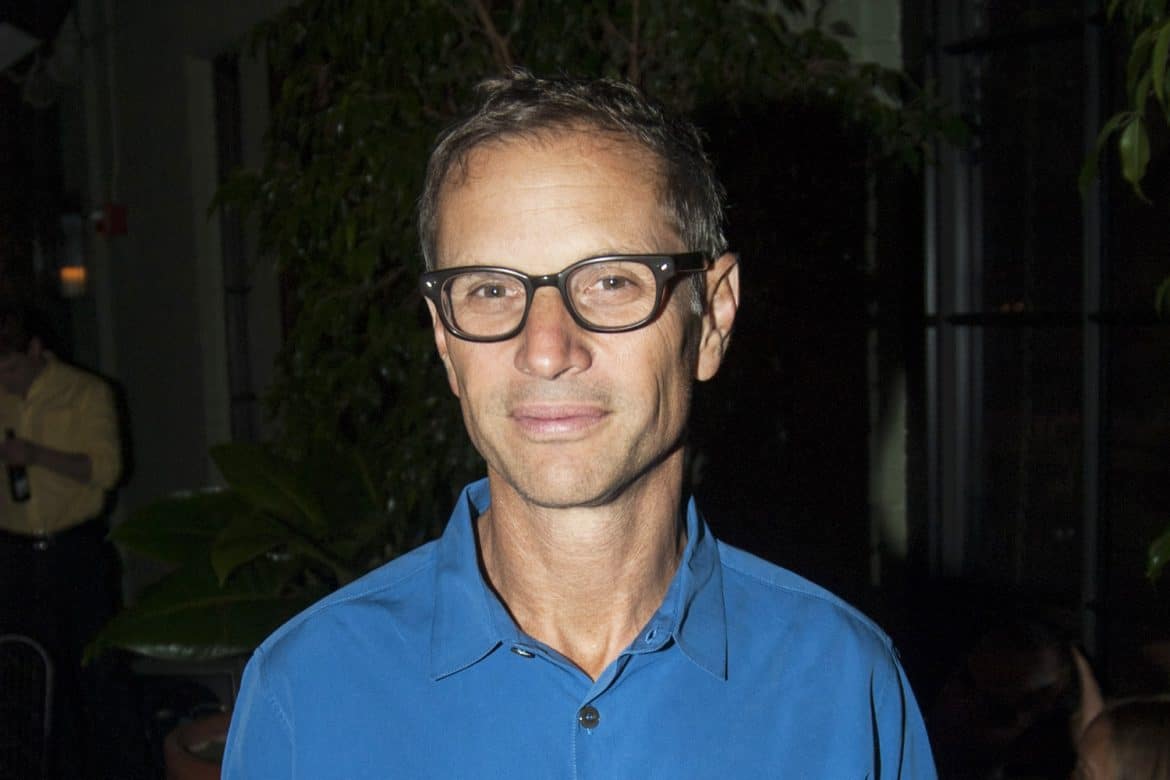 1. Adam Moss announced that he is stepping down as EIC of New York. He will be succeed by David Haskell. Read more about this story, here.

2. Gawker has announced four new hires ahead of its relaunch. Carson Griffith, previously of Architectural Digest, will be editorial director; Ben Barna, previously of Interview, has been named senior editor; Finally Maya Kosoff and Anna Breslaw, formerly of Vanity Fair and Cosmopolitan, respectively, have both joined as staff writers. Read more about this story, here.

4. Hearst has hired Randi Peck as its executive director of talent. She was previously Interview‘s entertainment director.

8. There are several new additions to Purple: Michael Schwartz has joined as a senior account director; Telsha Anderson has joined as a digital account manager; and Blake Crambes is now the VIP director of Purple Los Angeles.

9. Erin Grant, formerly of Bonobos, is joining Freshly as director of communications.

11. Samara Cooper, formerly of The Consultancy PR, is now a senior account executive at Azione PR.

14. Jenna Slavin has joined The Consultancy PR as senior account executive. She was previously with Rayce PR & Marketing.

15. Tammy Cohen has been named head of sales at NewBeauty. She was previously the advertising director at Redbook.

18. Jennifer Laski, formerly with Relativity Ventures, has joined Shadow as a senior account executive in the firm’s consumer goods division.

19. INE Entertainment is collaborating with Broadway star Bryan Terrell Clark on a series of digital and television projects.

27. Chapter 2 is now representing No Sesso.

33. PR-essence is now representing Nary Manivong.