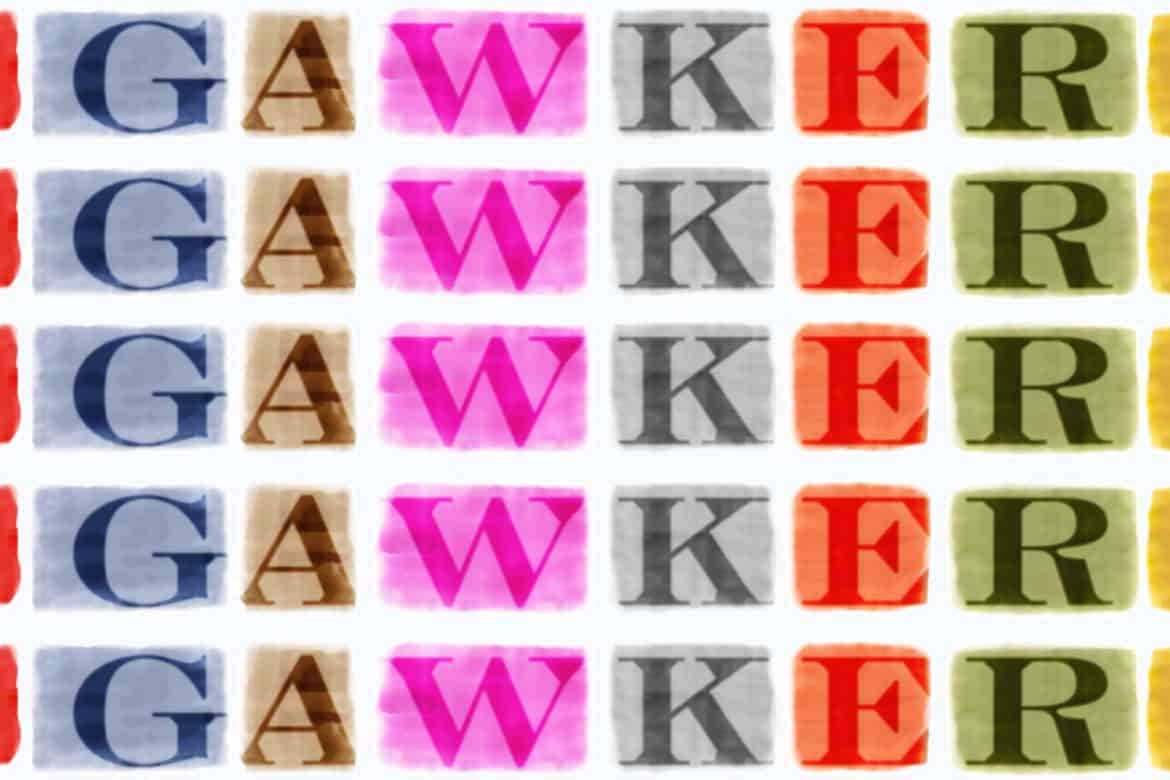 The return of Gawker draws near. Splinter reports four editors/writers that have been brought on to make up the new staff.

1. Carson Griffith has been named editorial director. She was previously at Architectural Digest. 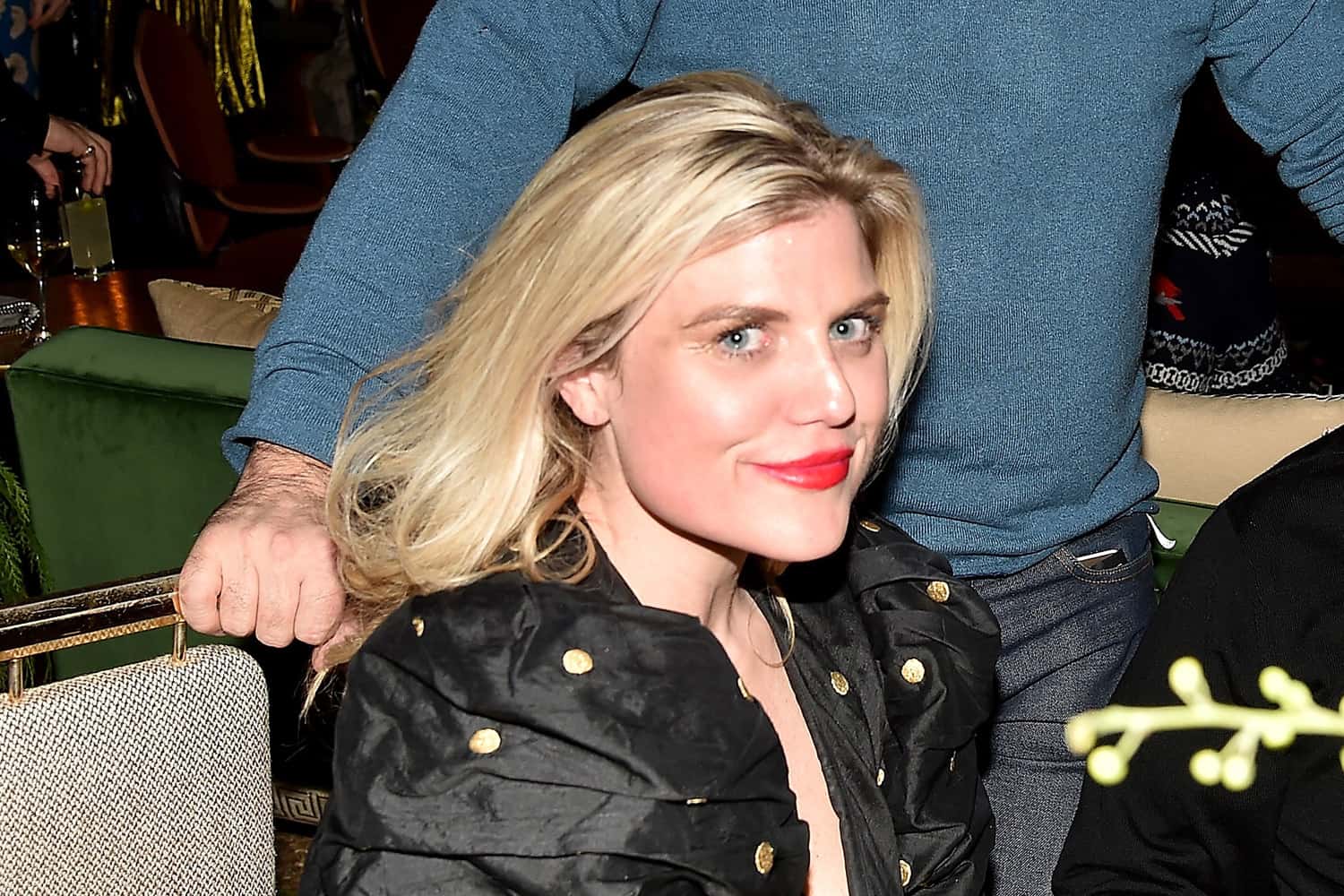 2. Ben Barna has been named senior editor. Barna was most recently with the pre-relaunched version of Interview Magazine (the one that folded in May).

3. Maya Kosoff has joined as a staff writer. She hails from Vanity Fair.

4. Anna Breslaw has also been named a staff writer. She was most recently with Cosmopolitan.

Gawker Media went bankrupt in 2016 after a lawsuit brought on by Peter Thiel. Most sites under the Gawker Media umbrella — such as Jezebel — were sold to Univision, however Gawker.com itself shuttered. That is until Bryan Goldberg, CEO of Bustle Digital Group, bought it in July 2018. In September Variety reported on Gawker’s first hire: Amanda Hale as publisher. The site is set to relaunch this year.