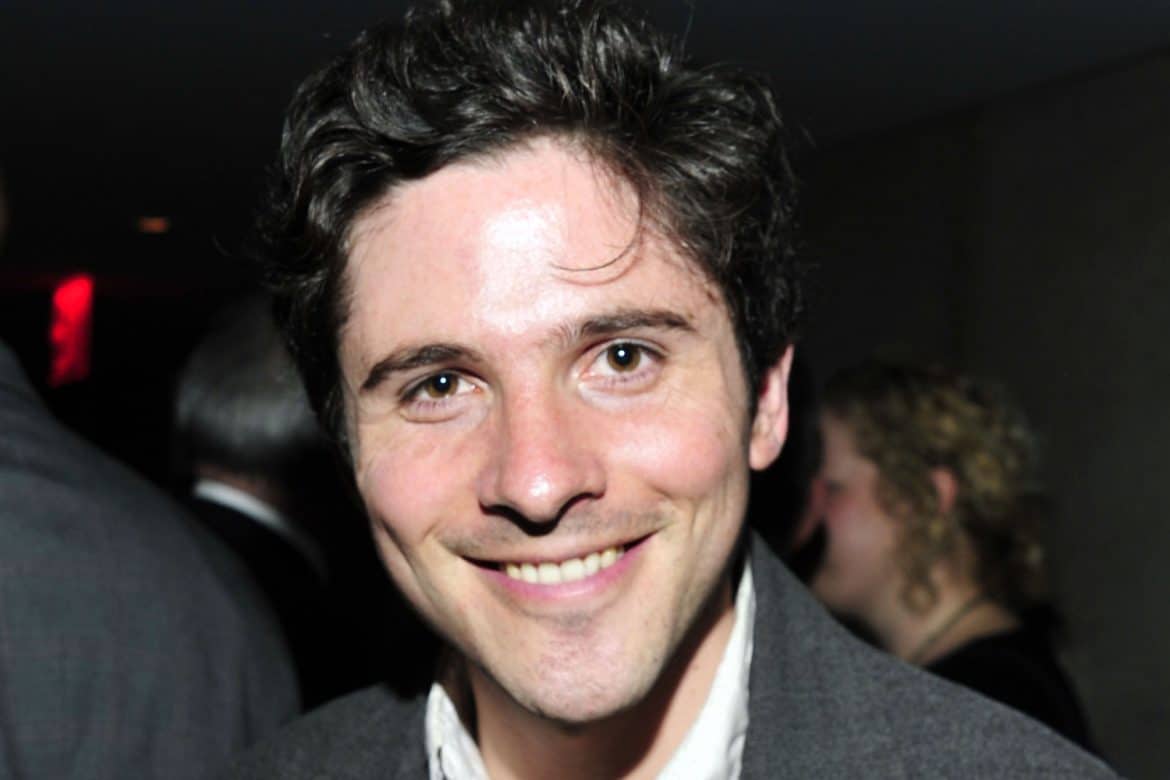 It was Moss who initially recruited Haskell back in 2007, whom he asked to guest edit a special issue of the magazine. Since then he has held a variety of roles with the publication, most recently being its editor for business and strategy. He also had a hand in helping develop The Strategist, as well as launch projects like The Cut’s podcast and t-shirt line, and Vulture’s TruTV collaboration, among others.

“For almost twelve years, New York Magazine has been my family, Adam my mentor and friend, and the work we publish my favorite to read… I’m wildly grateful to him for this legacy, and to Pam for trusting me with the future of this very special place,” Haskell said. “We are living through an extraordinary time in American life, one eerily well suited to New York’s strengths and obsessions. It’s now my job to make sure we cover it all with the intelligence and creativity our readers have come to expect.”

After 12 years at @nymag in many different roles, we’re thrilled to announce David Haskell is taking the helm as editor-in-chief https://t.co/yCV1VCVvup

Pam Wasserstein, CEO of New York Media, announced the news to staff via a company-wide email this afternoon. “David is a staggering editorial talent, with tremendous leadership abilities and deep experience in the specialness of this place. He is steeped in our creative sensibility,” she wrote. “If you love something about what we do here, chances are David had a substantial role in creating it. After twelve years at New York, he has edited almost 300 features, some of our most outstanding editorial packages, and much of our longform political coverage. And he shares Adam’s eye for talent, evident in our influential roster of political writers and several senior editors he has recruited over the years.”