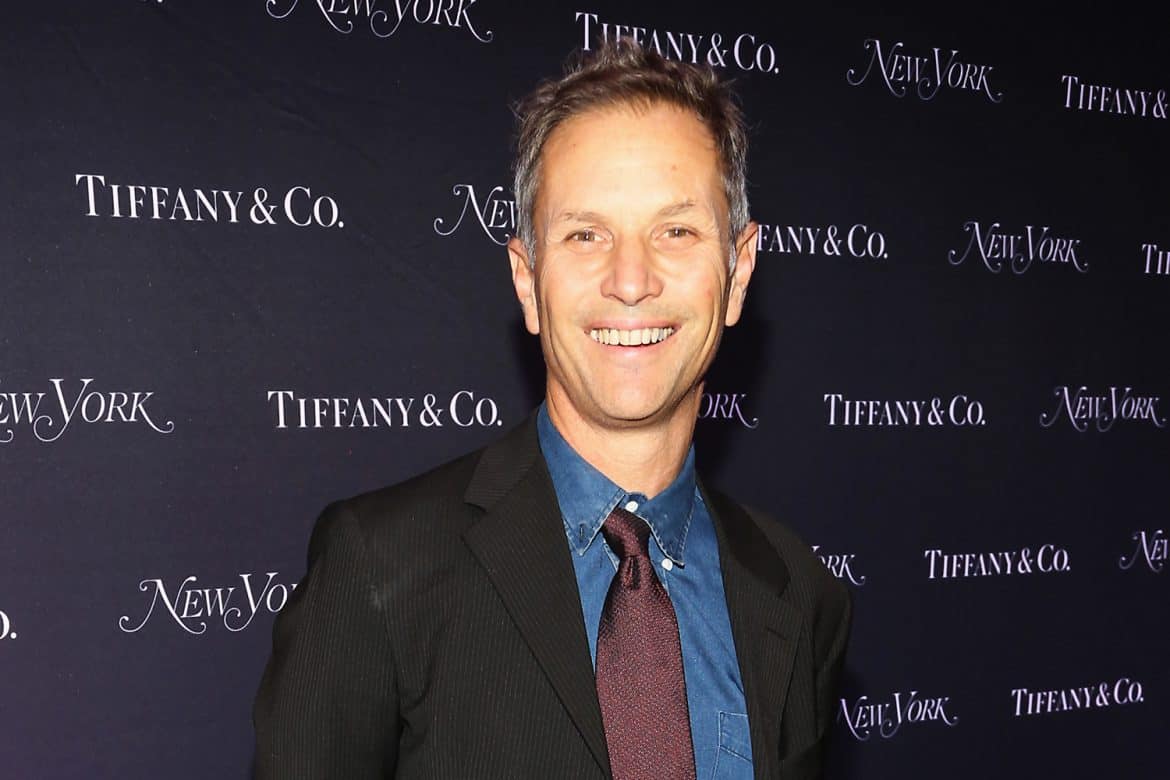 Adam Moss, editor-in-chief of New York Magazine, is leaving the publication after 15 years. His tenure will end March 31. The news broke to staff this morning via a company-wide email from Moss, explaining his decision to leave.

“There are many reasons, but they pretty much boil down to this: editors ought to have term-limits. Experience is good, but after a while every institution needs a blood transfusion,” he wrote. “I leave with great apprehension but all of it is personal — I love this place, and I’m not entirely sure what I’m going to do next. I don’t feel any anxiety for the company. For most of you I have been the only editor of New York you have known, but I have never subscribed to the myth of the all-powerful editor – I get way more credit than I deserve for the work that you do.”

Our editor-in-chief Adam Moss announced today that he will be stepping down from his role at the end of March, after a 15-year run that oversaw the transformation of @nymag from a single publication to a groundbreaking and acclaimed multi-title print and digital company. These are some highlights of standout covers we’ve published during his run, including the 2008 Eliot Spitzer cover Moss says was “probably the best” of his tenure, “Cosby: The Women” featuring women publicly telling their stories accusing Bill Cosby of assault, and our post-Hurricane Sandy cover of lower Manhattan in darkness. Tap the link in our bio to read more about Adam Moss’s decision and his many accomplishments as our editor-in-chief.

In an interview with The New York Times this morning, Moss revealed that he doesn’t have any big plans for what he wants to do next. In fact, he’ll be taking a break. “I’ve been going full throttle for 40 years,” he said. “I want to see what my life is like with less ambition… I’m older than the staff. I’m older than the readers. I just want to do something new.”

During his tenure, Moss oversaw the creation of five digital verticals: Vulture, The Cut, Intelligencer, Grub Street, and The Strategist. He also was at the helm for a number of newsworthy covers, and saw the publication’s senior art critic, Jerry Saltz, win a Pulitzer prize. Moss’ exit has been several months in the making (he told New York Media CEO Pam Wasserstein last September). Ad such, Wasserstein is already prepared for a transition and will announce his successor soon.

Rihanna Is Suing Her Father for $75 Million Over “Fenty” Name